KAWAGOE, Japan (Reuters) - Boasting a sparkling field laden with gold medal-hunting patriots, the women’s Olympic golf competition puts the men’s event in the shade for the players' sheer enthusiasm for the Games, even without spectators due to COVID-19.

The men's event, won by Xander Schauffele of the United States on Sunday, was diminished by high-profile absentees, five years after a slew of big names skipped golf's return to the Olympics at Rio.

However, the entire women's top 10 have turned up to the Kasumigaseki Country Club for the Tokyo Games, chasing a prize that many regard as equal or higher in value than a major.

World number one Nelly Korda, who shot an opening 67 on Wednesday to be a stroke behind leader Madelene Sagstrom, said the chance to compete for the United States with her sister Jessica had made the decision easier.

"But Rory (McIlroy) even said once you actually get to compete in the Olympics, you want to come back," she told reporters, referring to the men's four-time major winner.

"So it's a huge honour to represent your country and to be an Olympian."

All three of the women's Rio medallists have returned to Tokyo, underlining the Games' cachet.

"The great thing about being here at the Olympics is no matter if you end up standing on the podium or not, just being ... able to represent your country and say you're an Olympian, a select few athletes are able to say that."

The Philippines' Bianca Pagdanganan brought a box of balls embossed with her nation's flag and showed one off to her playing partners before whacking it off the first tee.

After shooting a 69 on Wednesday she told Reuters she would probably frame the ball.

"I love representing the Philippines during tournaments and (it's) so much fun. There's just so much pride in playing in this event," she said.

Though Schauffele was thrilled to bag gold for Team USA, he said he treated the tournament as "just another four-day event", while his swing coach father rated the Olympics below the majors.

American men's world number two Dustin Johnson opted out of Tokyo, saying the U.S. tour was more important to him.

Masters winner Adam Scott of Australia never wanted to come, calling it "questionable" to hold the Games during the pandemic.

But Albane Valenzuela, representing Switzerland in the women's event, said the men were "missing out".

"I always said the Olympics was the best experience I've had as a golfer," she told Reuters.

"It doesn't get better than that."

India's Aditi Ashok, tied for second with Korda after the opening round, recalled few fans at the women's golf at Rio but her Olympic debut there led to a huge following on social media in her home nation.

"Everyone remembers me from the Olympics," she said. 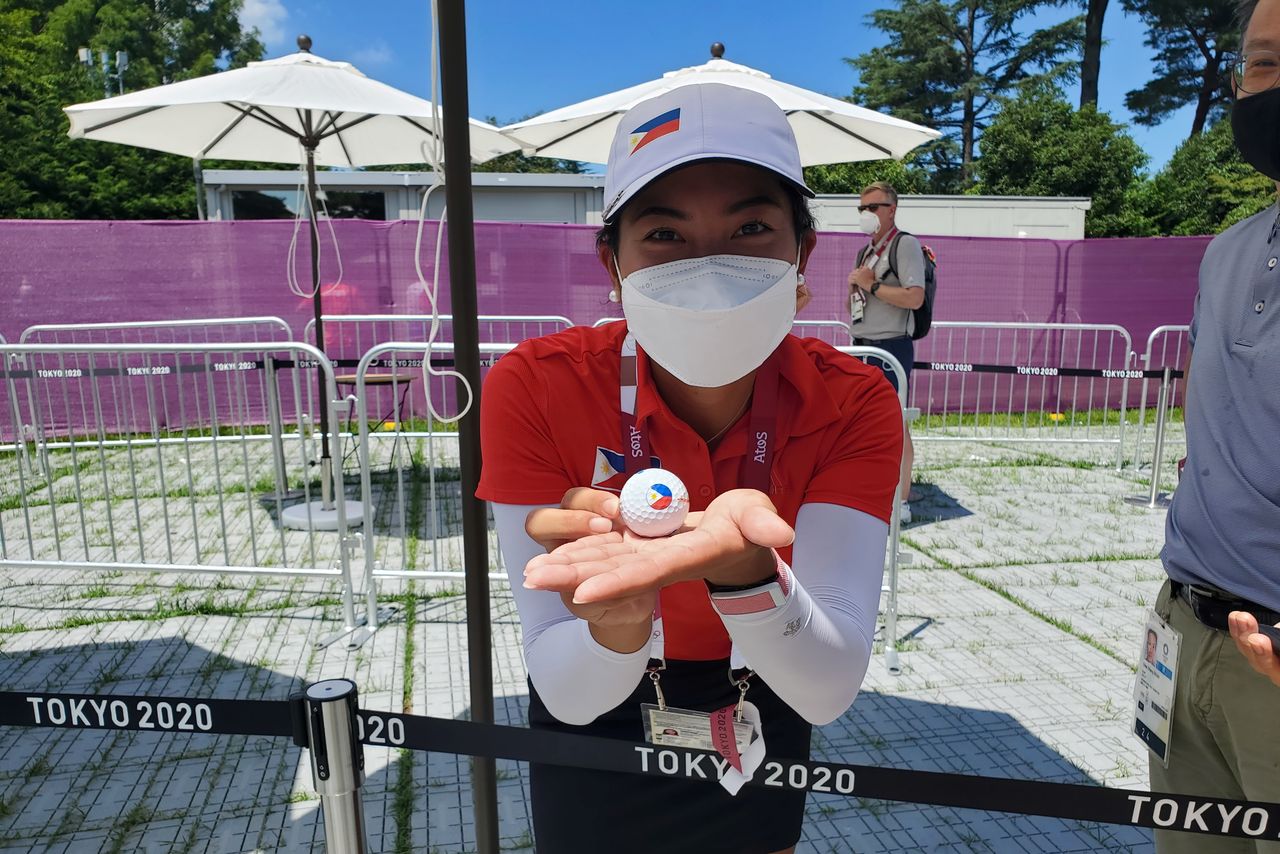 Bianca Pagdanganan, a golfer from Philippines, shows off a ball carrying Philippines flag on it, in Kasumigaseki Golf Club in Kawagoe city in Saitama prefecture, Japan, August 4, 2021. REUTERS/Ju-min Park 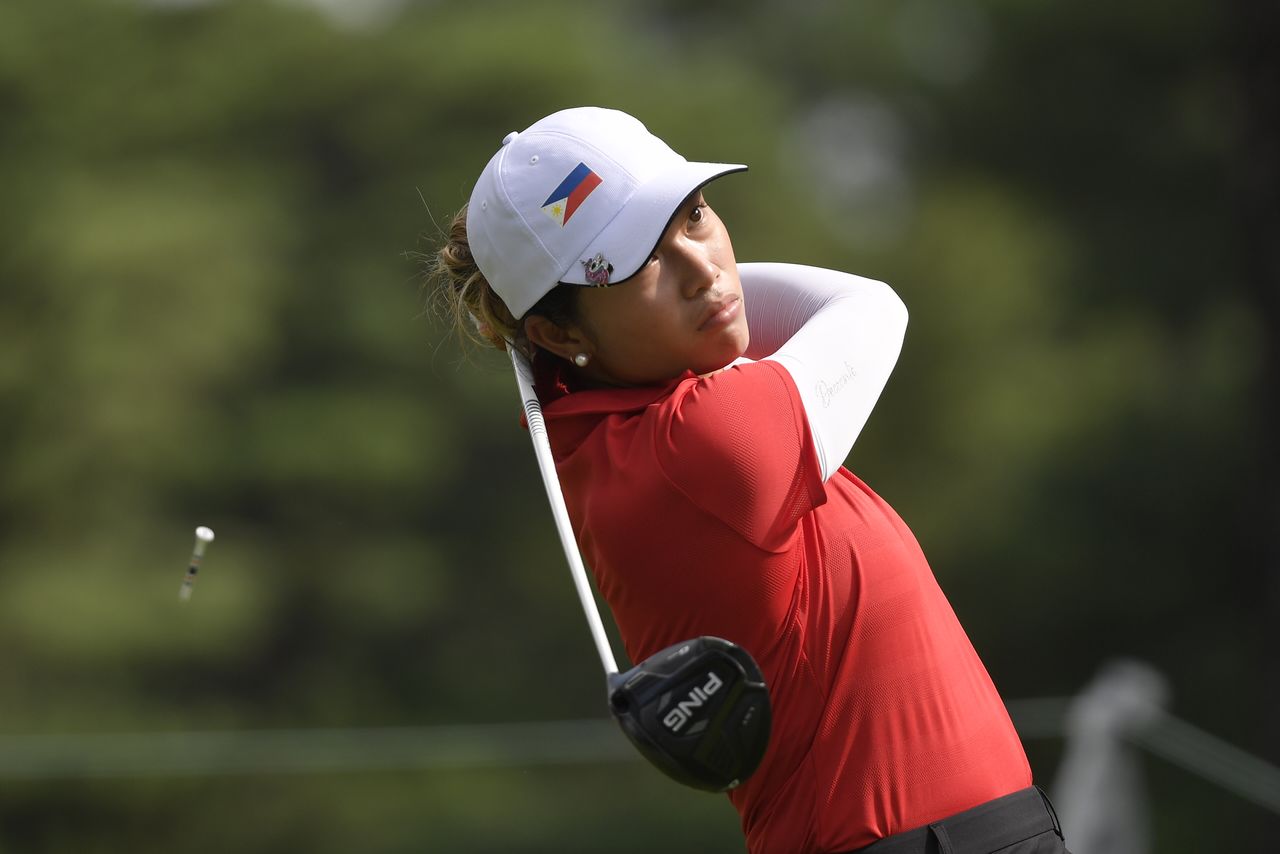 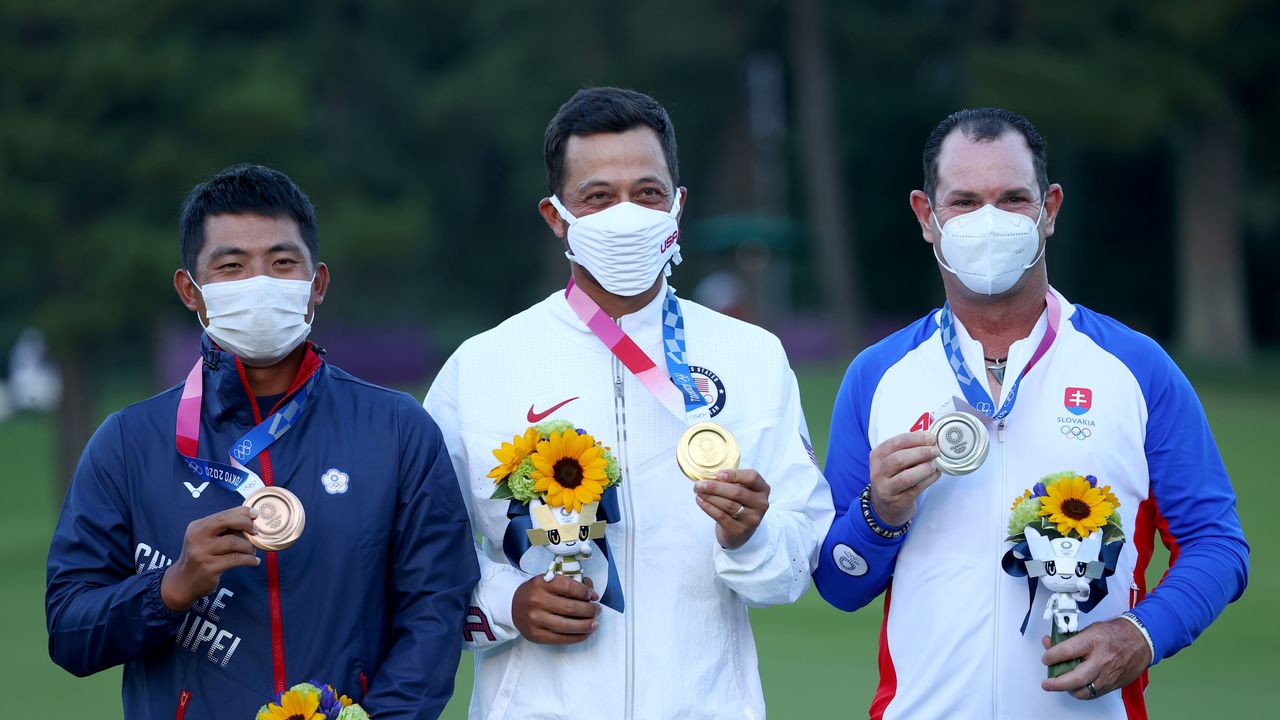 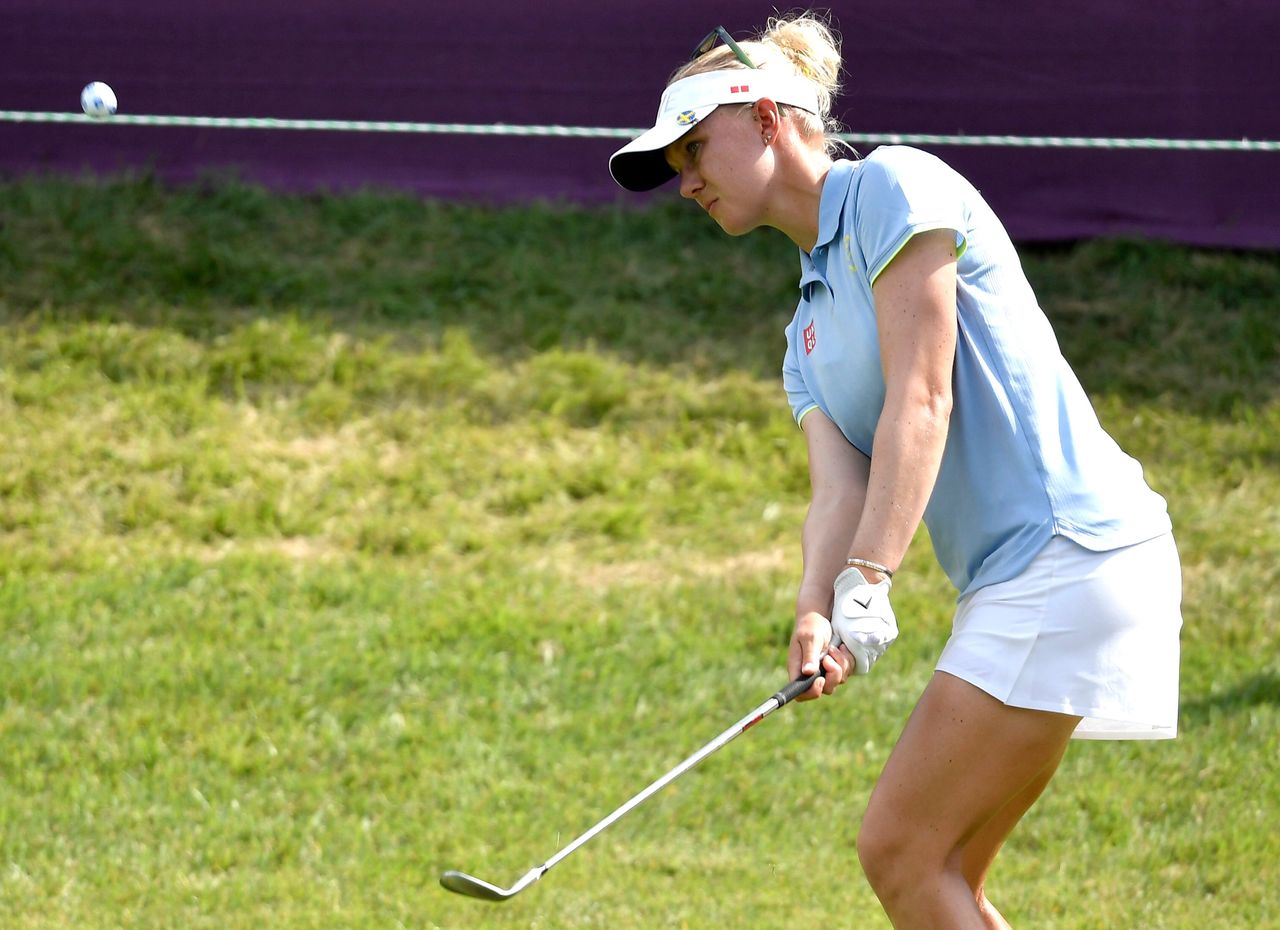 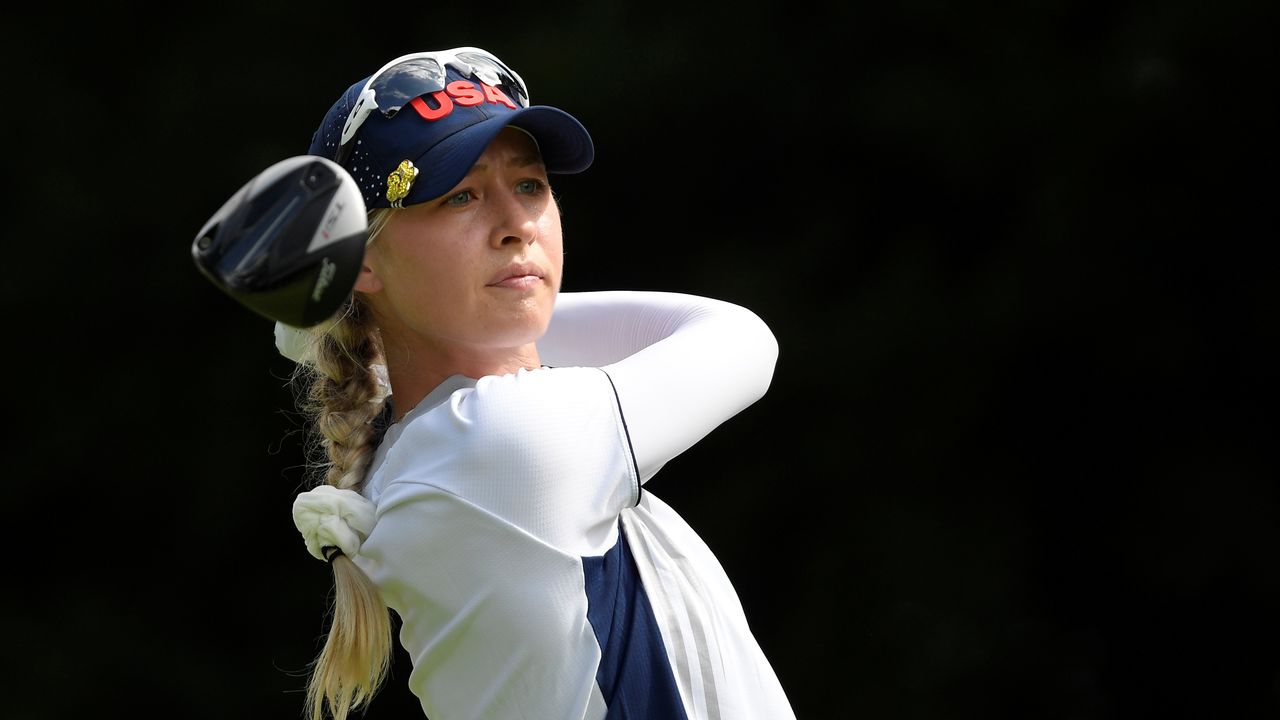