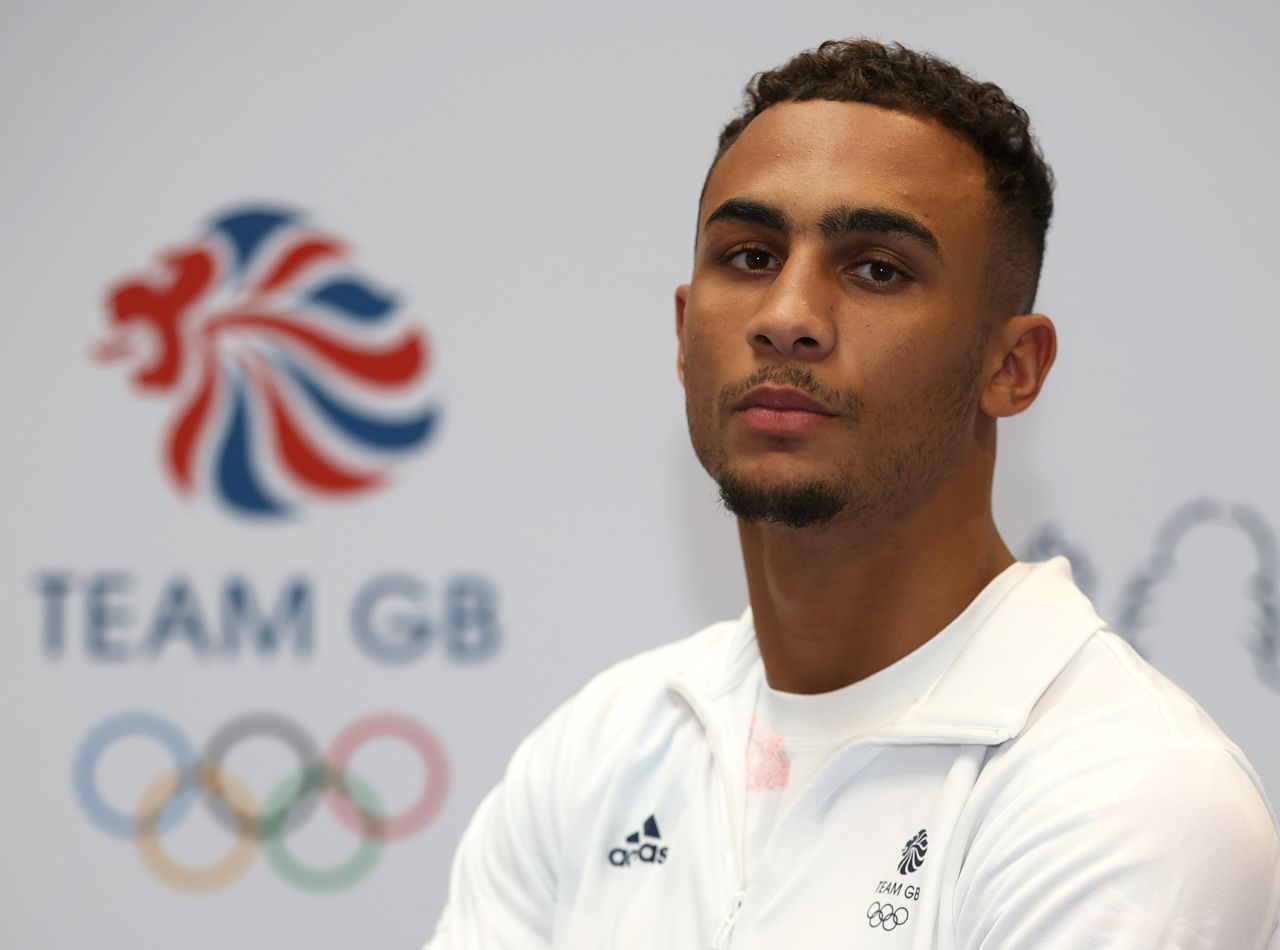 TOKYO (Reuters) - Podium protests are rare at the Olympic Games, but few are less likely than an athlete protesting against himself.

British boxer Ben Whittaker was so disappointed by his silver medal in the light-heavyweight final on Wednesday that he refused to put it on, fearing it might make him look like a loser to his countrymen back home.

As his name was announced in the arena in Tokyo, Whittaker stepped up on the podium reluctantly with his hands in his pockets and looked down at the floor throughout.

When he accepted the silver medal, he folded the ribbon neatly around it and put it in his pocket as the gold was handed to two-time champion Arlen Lopez of Cuba.

"I truly woke up this morning believing it's my time," Whittaker told reporters.

"And it just felt like a failure, so I just couldn't celebrate the silver at that time and I don't think I can just yet."

Whittaker did not wear the medal during the victory ceremony. After he left the arena, a team official whispered to him quietly and he put it around his neck before he met a phalanx of waiting media.

"Everybody at home, I try to do it for those," he said. "I should have took it on the chin and put the beautiful silver medal on my neck and just smiled.

Whittaker fought with passion and determination, but lacked the composure of the Cuban, who won gold for a second successive Olympics.

The 24-year-old Briton, who is considering running for mayor of the English city Wolverhampton, said Lopez was definitely the better fighter and meant no disrespect to him.

"It's his moment and I'd never want to take the shine away from him but it hurt me so deep and I felt embarrassed, truthfully," he said.

"A couple of years from this, I'll look back and say 'what was I doing'?"