TOKYO (Reuters) -Peruth Chemutai became the first Ugandan woman to win an Olympic gold medal in any sport when she triumphed in the women's 3,000m steeplechase on Wednesday.

The 22-year-old clocked a time of 9:01.45 to finish over three seconds ahead of American silver medallist Courtney Frerichs with Kenya's Hyvin Kiyeng taking the bronze.

"I'm so happy and proud of myself. It was a good race - I enjoyed myself and I enjoyed the weather," Chemutai said, referring to the heat in Tokyo.

Chemutai's triumph was only the third Olympic gold won by Uganda in any sport -- after John Akii-Bua's 400m hurdles win in 1972 and Stephen Kiprotich's victory in the 2012 marathon.

She moved in front early in the race before Frerichs took the initiative with three laps to go, pulling away from the field.

But Chemutai responded to the challenge and overtook the American on the last lap before crossing the line 3.34 seconds ahead of her.

Frerichs became the second American woman to win an Olympic steeplechase medal after Emma Coburn, who claimed bronze in Rio in 2016.

Coburn fell with two laps left and finished 14th before being disqualified but her team mate Frerichs was delighted with her silver after nearly missing the Games due to illness.

"I was prepared to have to take it early and make it a hard race. It's really difficult to put yourself out there like that and I definitely had some fear to overcome but I knew I'd walk away with no regrets if I really laid it all out there," she said.

Kenyans have dominated the Olympic men's 3,000m steeplechase, winning nine gold medals in a row before losing their crown to Moroccan Soufiane El Bakkali in Tokyo.

Chepkoech said she was far from at her best physically.

"I have an injury and it was so tight. I didn't even react, it's painful," she said.

"My aim was to win the race, but because of the injury, my mind was not here. It was so painful.

"I have problems with two tendons and a hamstring, low back and the stomach. I got injured before our trials in Kenya and it has been so tight since, I tried to nurse it, but it couldn't respond," she added. 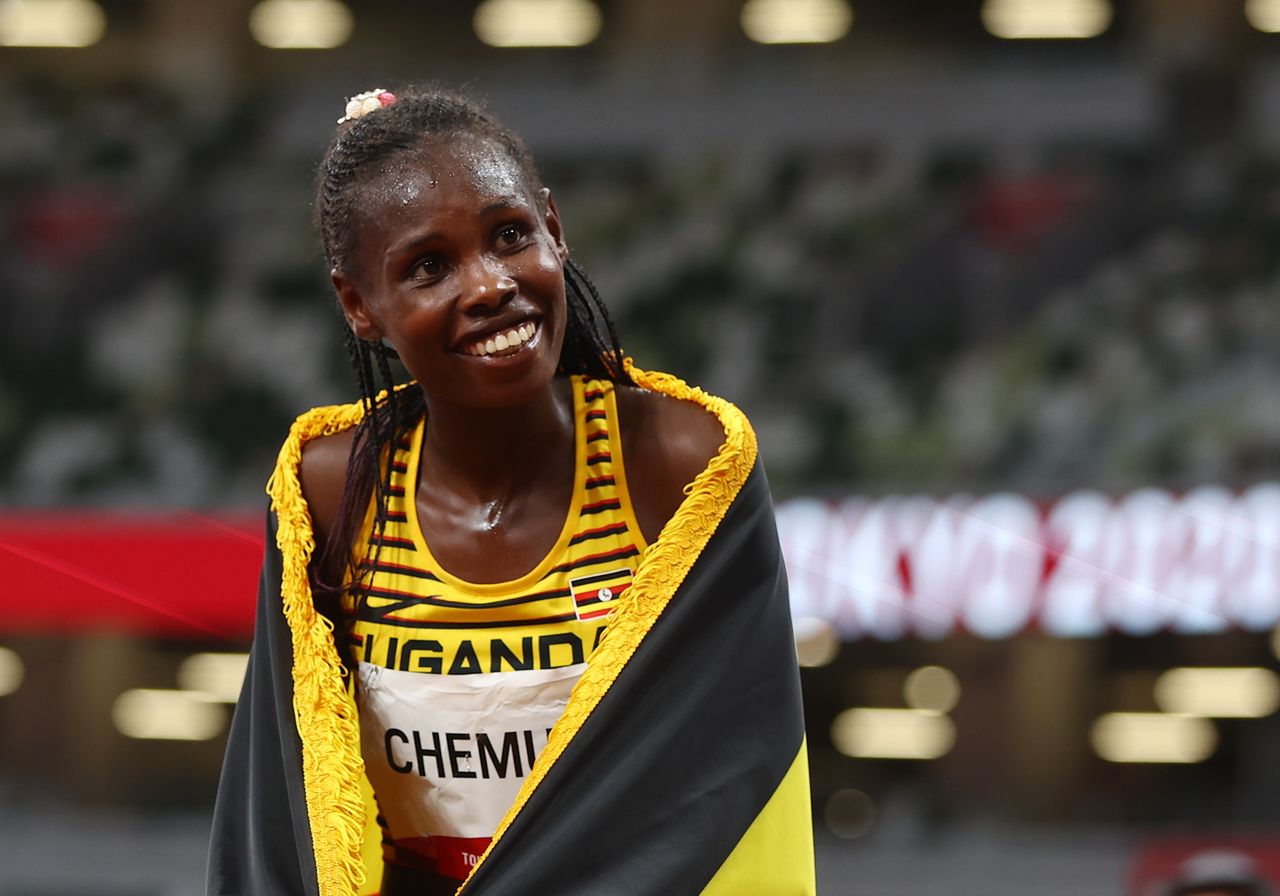 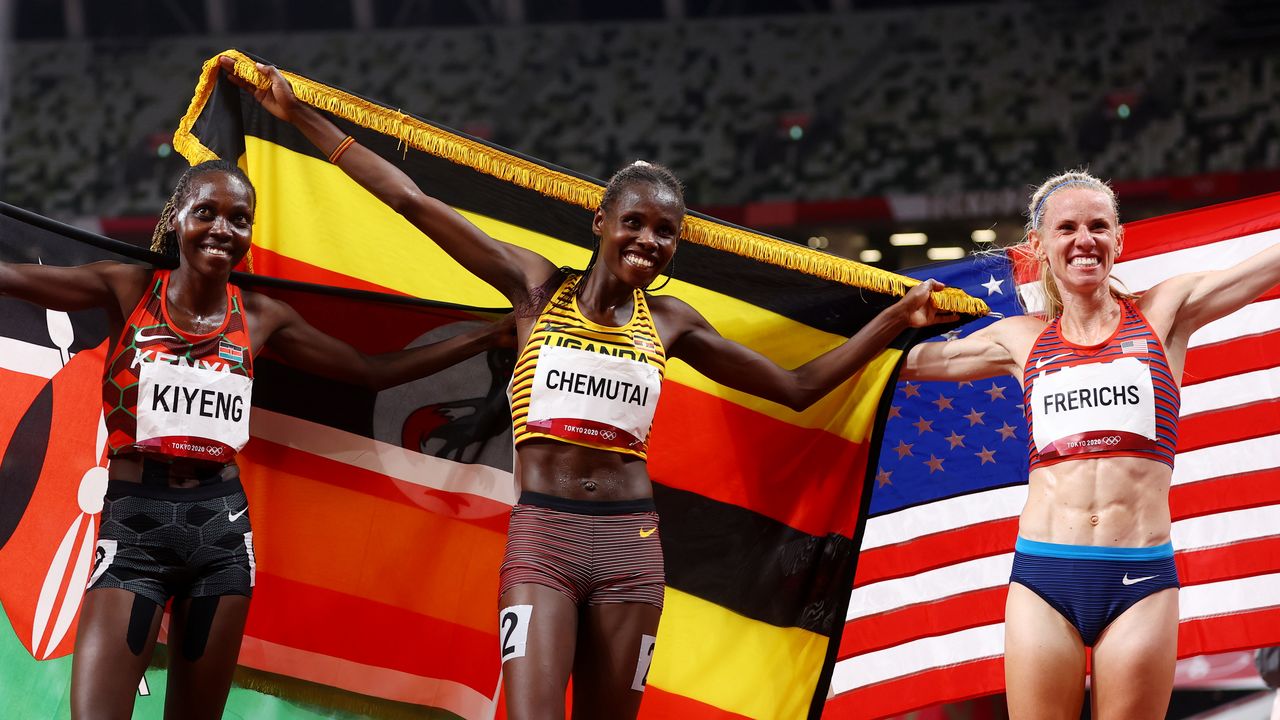 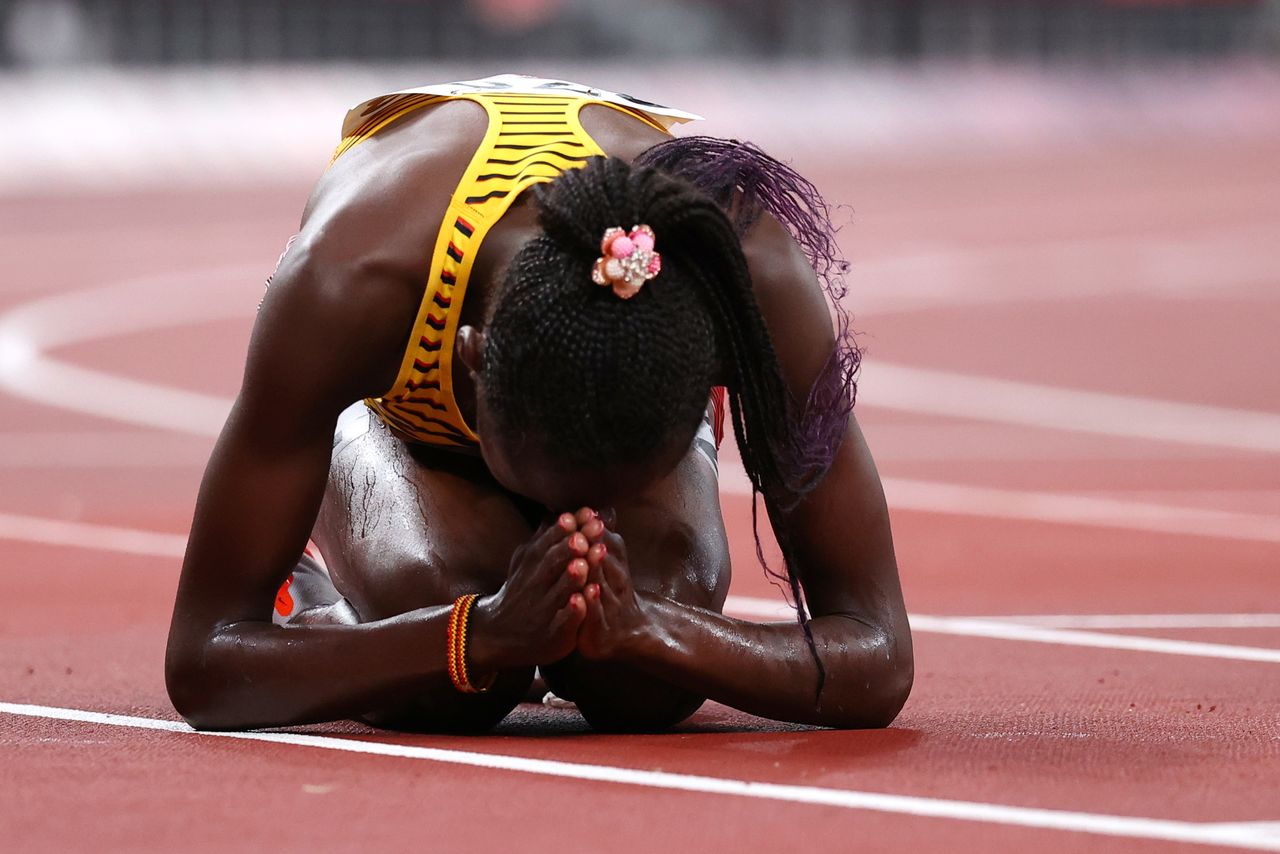 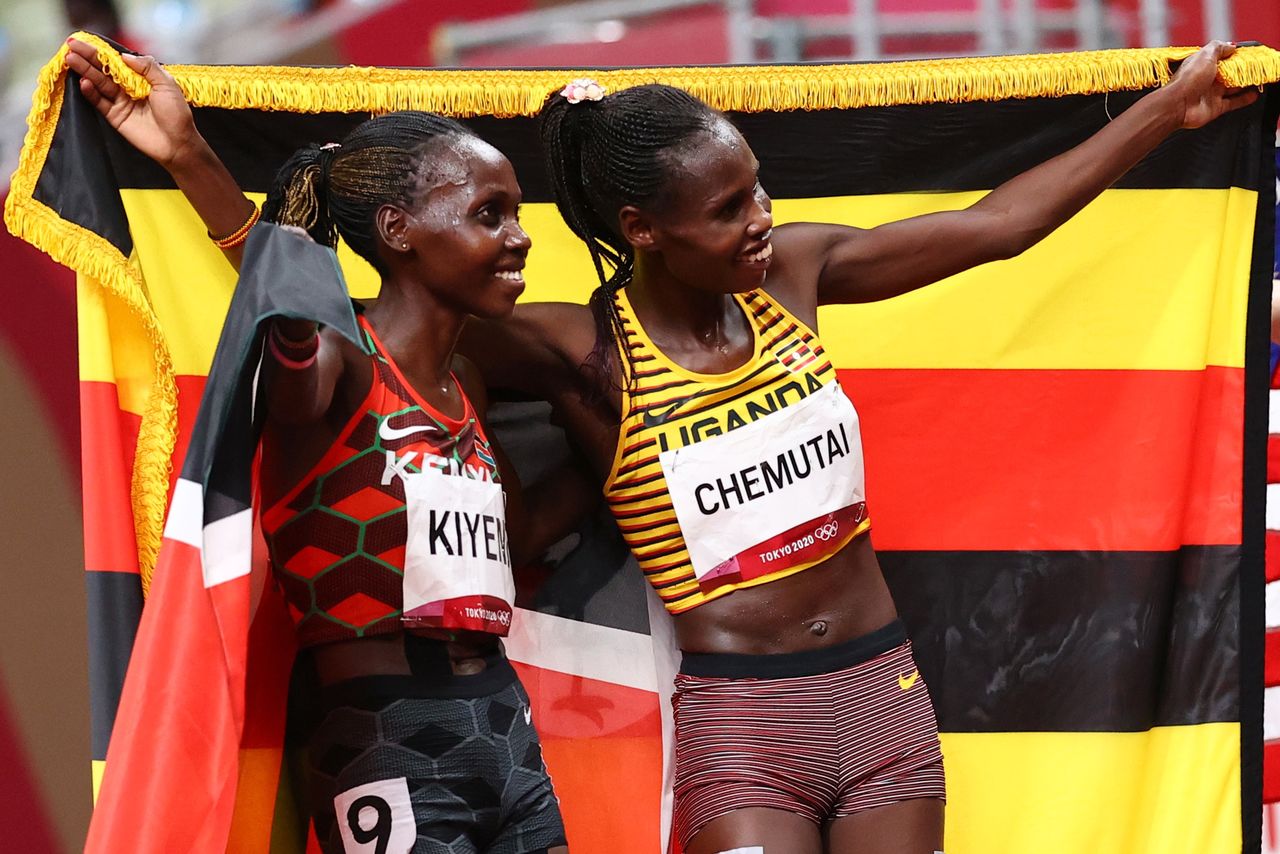