TOKYO (Reuters) - Poland's Wojciech Nowicki won the men's hammer throw with a personal best of 82.52 metres on Wednesday, while his compatriot Pawel Fajdek avoided another Olympic disappointment by picking up the bronze.

Nowicki, who finished third at the 2016 Games and has three world bronze medals, was dominant from the start with an 81.18 opener, clearing more than 80 metres on his first five rounds in a show of remarkable consistency.

"I didn’t expect to win but I was very well prepared," said Nowicki, who added that it was "a dream" to share the podium with his compatriot. "I tried my best and it worked out."

Norway's Eivind Henriksen produced a national record 81.58 for silver, a performance that rendered him "just shocked."

With the year's best throw of 82.98 metres and the last four World Championships titles, Fajdek had seemed an obvious frontrunner in Tokyo.

But his two previous Olympics were memorable for all the wrong reasons, as he failed to make it past qualifying in London 2012 after fouling his first three throws and had a best throw of 72 metres in Rio 2016.

After four underwhelming attempts on Wednesday, he produced enough power for the podium with 81.53.

"For me this bronze medal is like a gold," he said.

"Everyone knows what happened in London and Rio but now everything has changed. Now I am an Olympic medallist, my mind will be free."

He added he planned to spend next year chasing Yuriy Sedykh's 35-year-old world record of 86.74.

The results added to Poland's medal run, after Anita Wlodarczyk won a historic third straight Olympic gold in the women's hammer on Tuesday and Malwina Kopron took the bronze.

It was only the second time that one delegation has won both the men's and women's hammer throw event in a single Games.

Rudy Winkler had hoped to earn the United States its first hammer throw Olympic medal since 1996 after winning the U.S. trials in a national record of 82.71 in June -- the second best throw produced in 2021 -- but came up short in the final, finishing seventh with 77.08.

(Reporting by Amy Tennery in Tokyo; editing by Clare Fallon and Christian Radnedge) 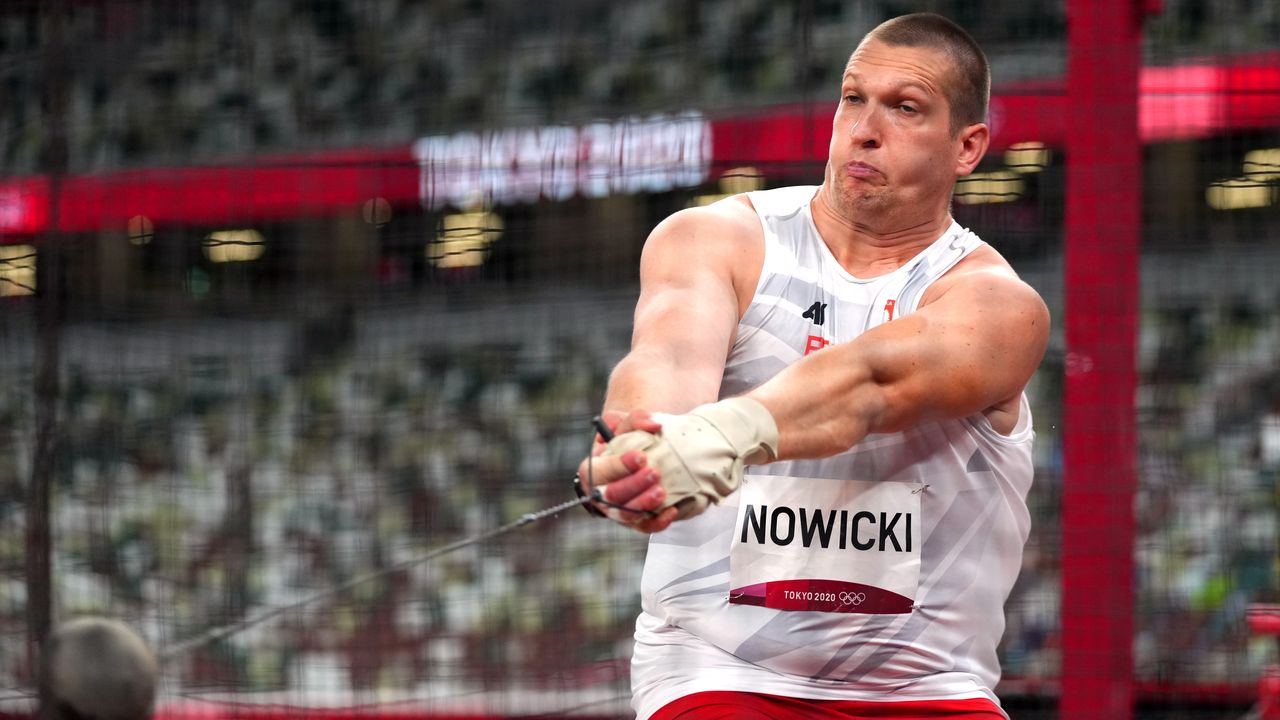 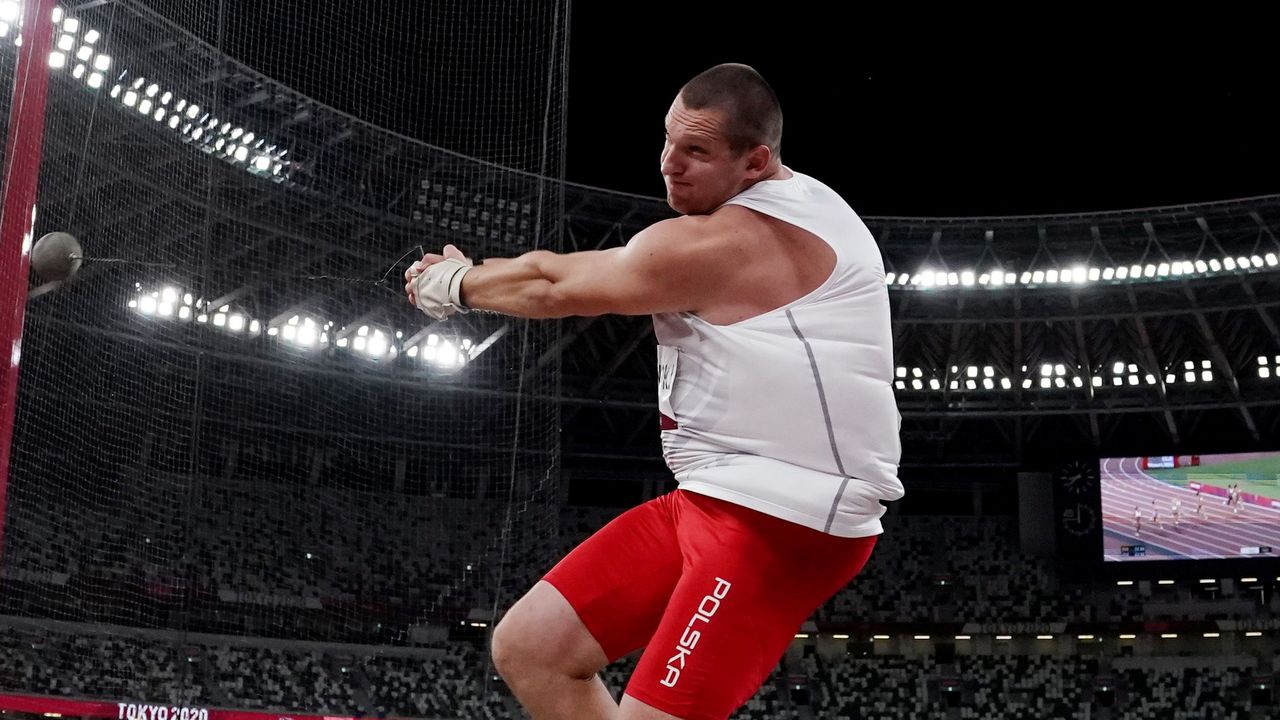 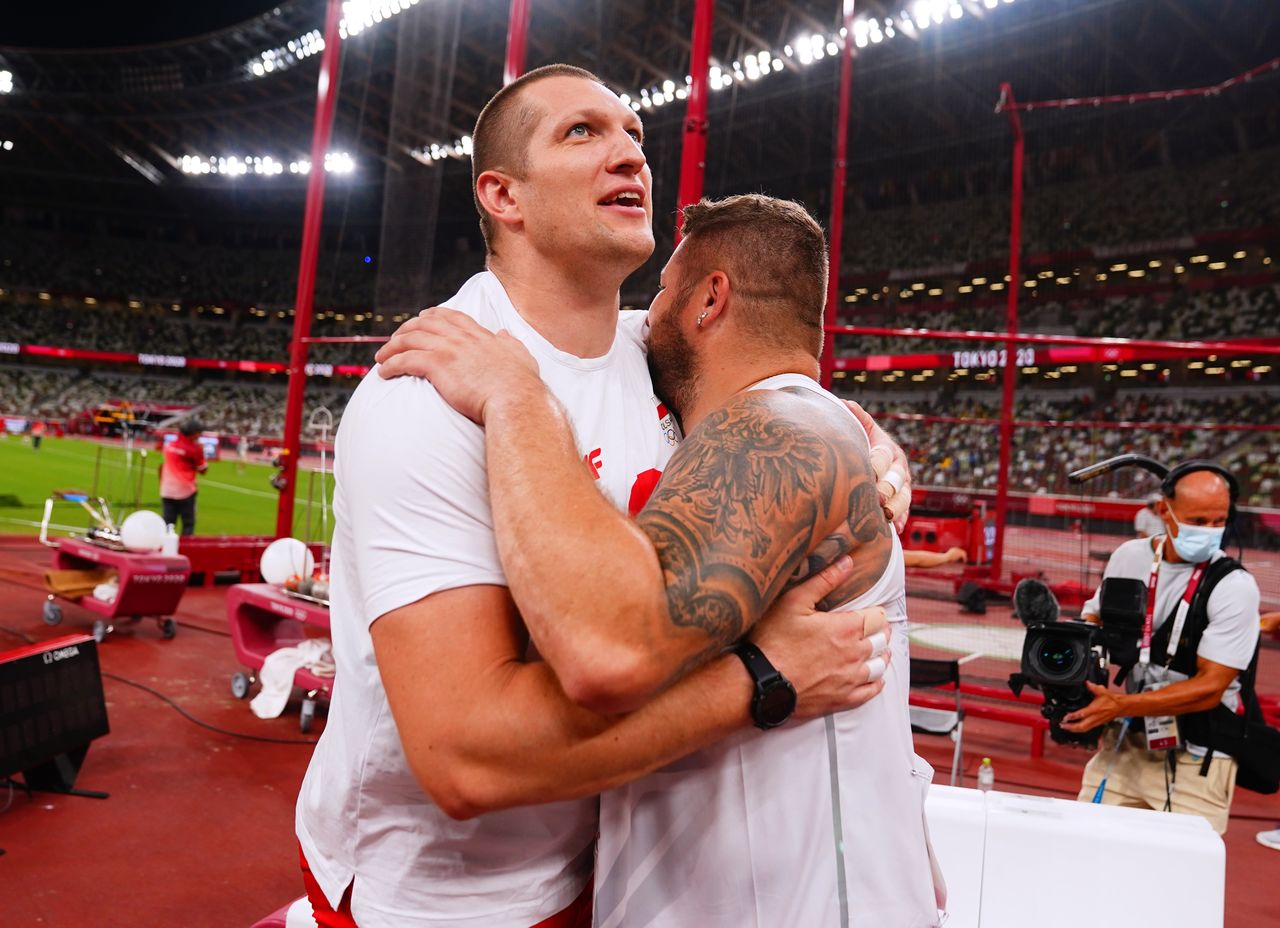