TAIPEI (Reuters) - Taiwan's Olympic medallists flew home to a grand welcome on Wednesday following a best-ever Games performance that has boosted pride on the island claimed by China and revived calls for it to compete under the name Taiwan.

With 11 medals thus far in Tokyo, Taiwan's performance has brought jubilation on the island, with politicians and celebrities joining in to tag their social media celebrations "Team Taiwan" and "Taiwan is Taiwan".

It has also revived a debate over whether it should compete as "Taiwan" rather than "Chinese Taipei", a name used at the insistence of Beijing, which sees the island as part of "one China" and has threatened to use force to bring the democratically run island under its control.

China regularly presses international groups and companies to refer to Taiwan as part of China, saying it has no right to recognition in any sphere as a separate country.

"It's a dead end to seek 'independence' in sports events with petty tricks," China's Taiwan Affairs Office said in a statement to Reuters on Tuesday.

In a 2018 referendum, voters on the island rejected a proposal to enter the Olympics as "Taiwan", with many concerned that changing the name would prompt Beijing to try to block it from the Games entirely.

Among those returning home on Wednesday were Lee Yang and Wang Chi-Lin, who beat China to win the badminton men's doubles gold medal on Saturday and became a sensation by proclaiming their Taiwan identity on social media.

In a Facebook post with photos of a jet alongside the passenger plane and pilots preparing for the escort mission, Taiwan's defence ministry thanked the athletes.

"You show the world the indomitable Taiwan spirit," the ministry wrote.

In China, the celebration of Taiwan identity on the island has ignited online anger, especially after TV celebrity Dee Hsu, who has a major following in China, referred to the island's Olympians as "national athletes". 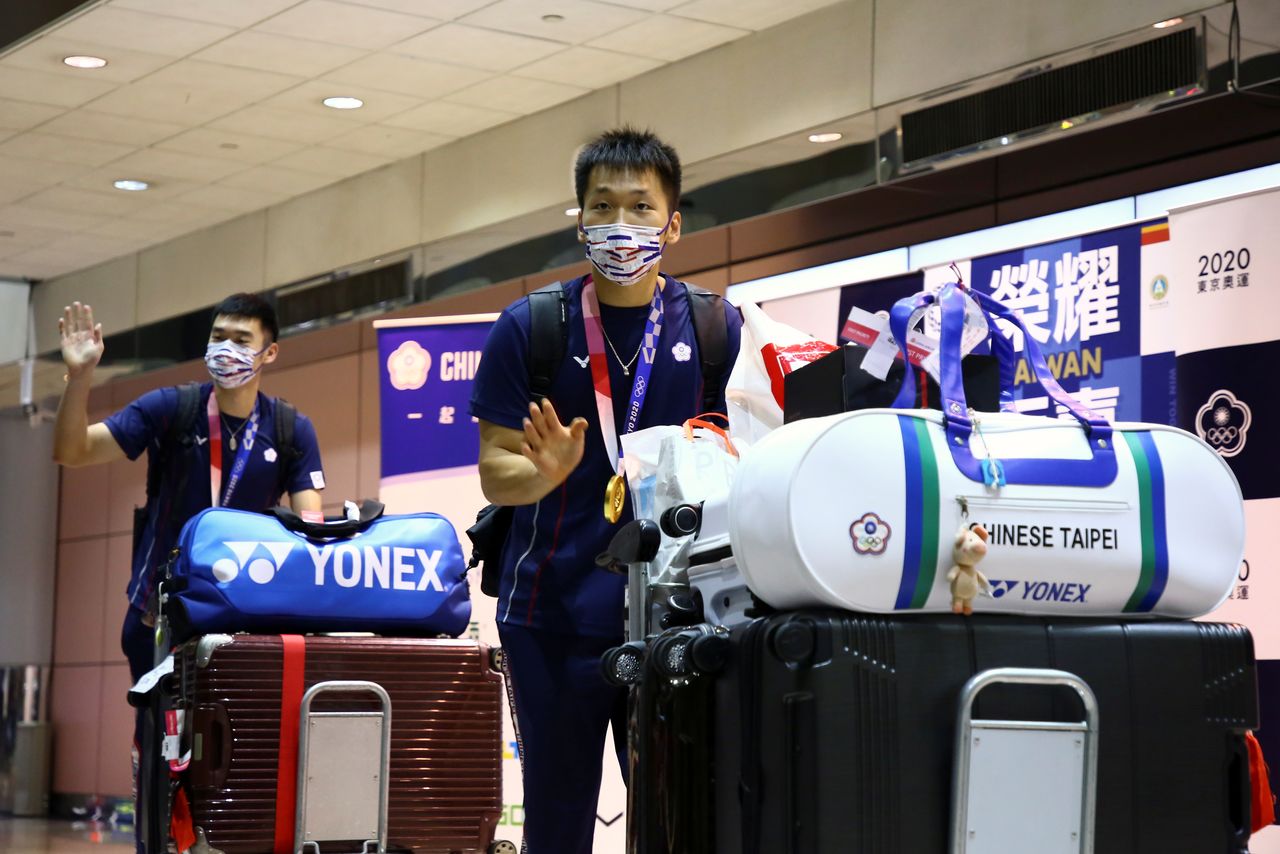 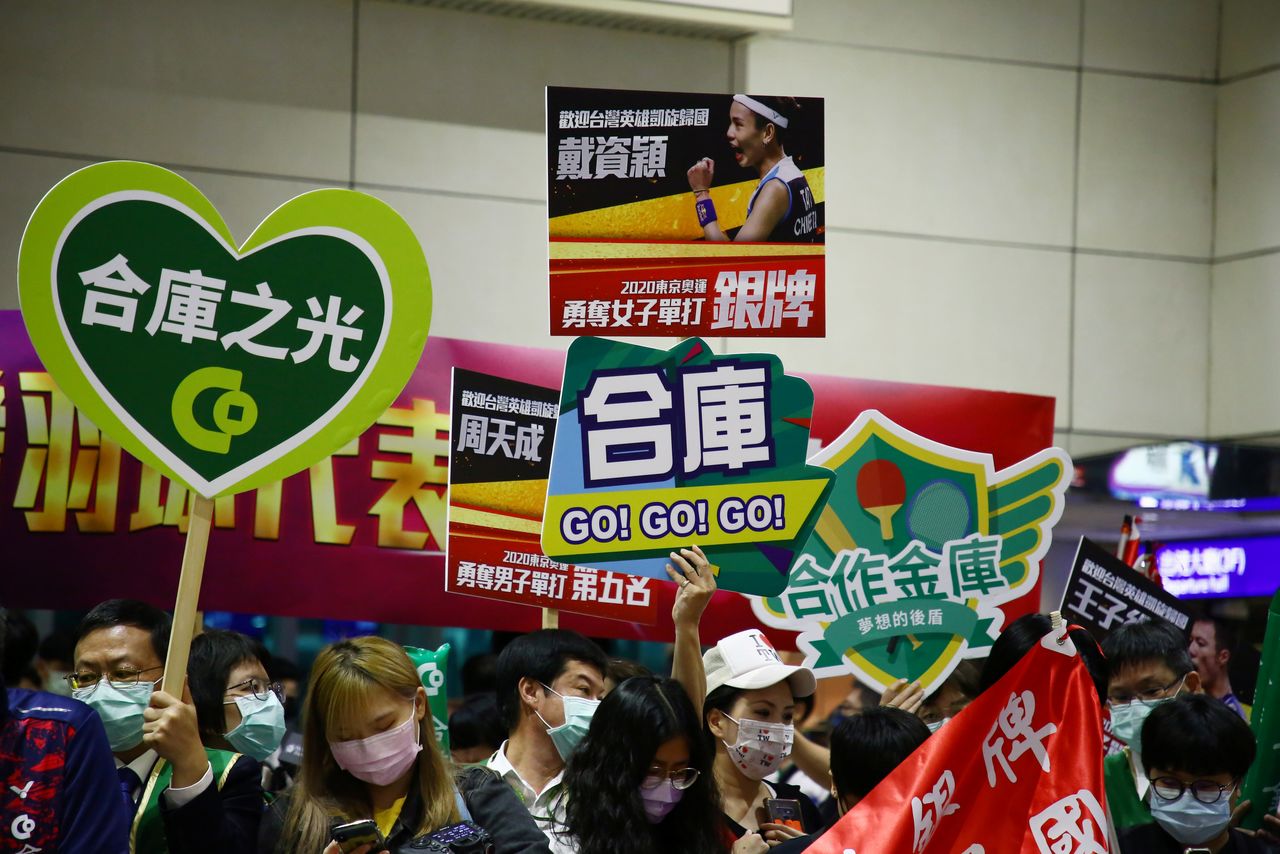 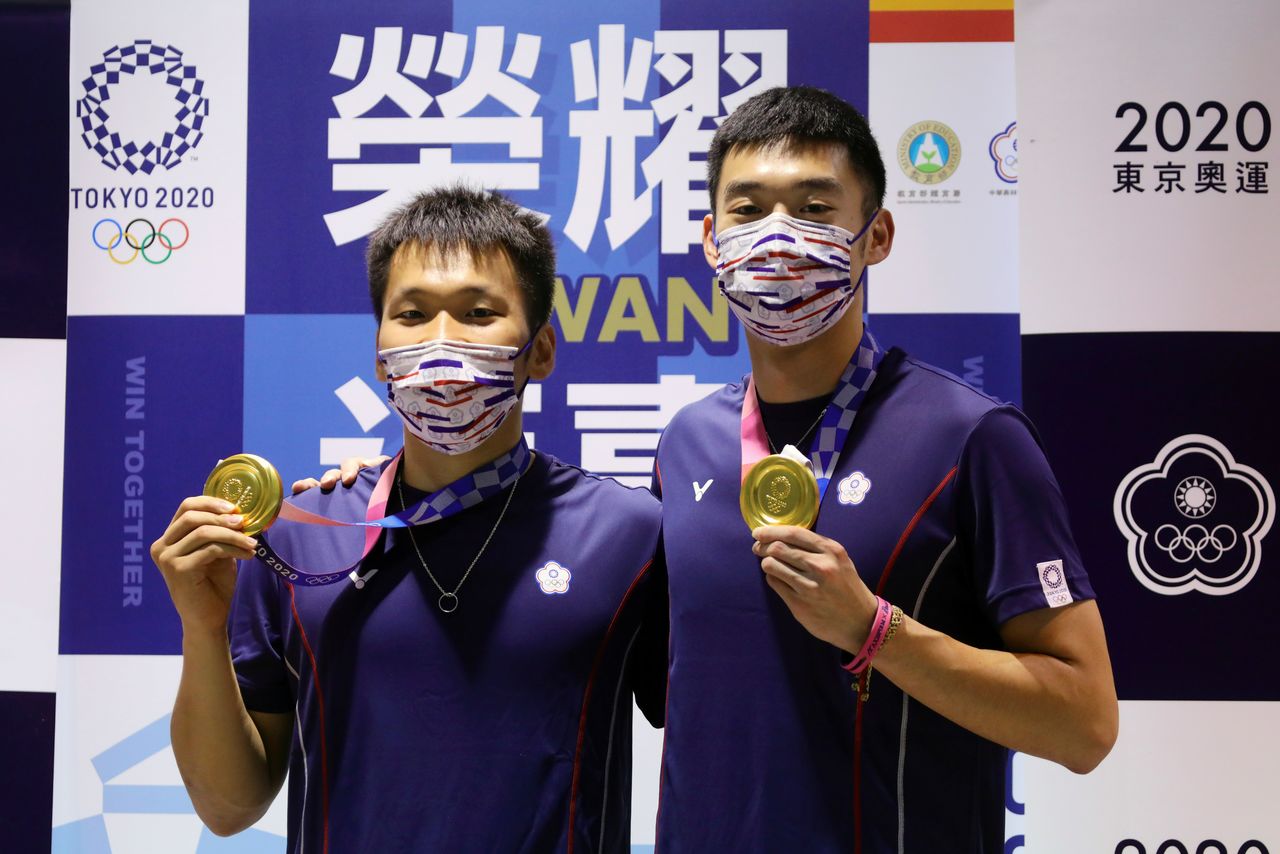 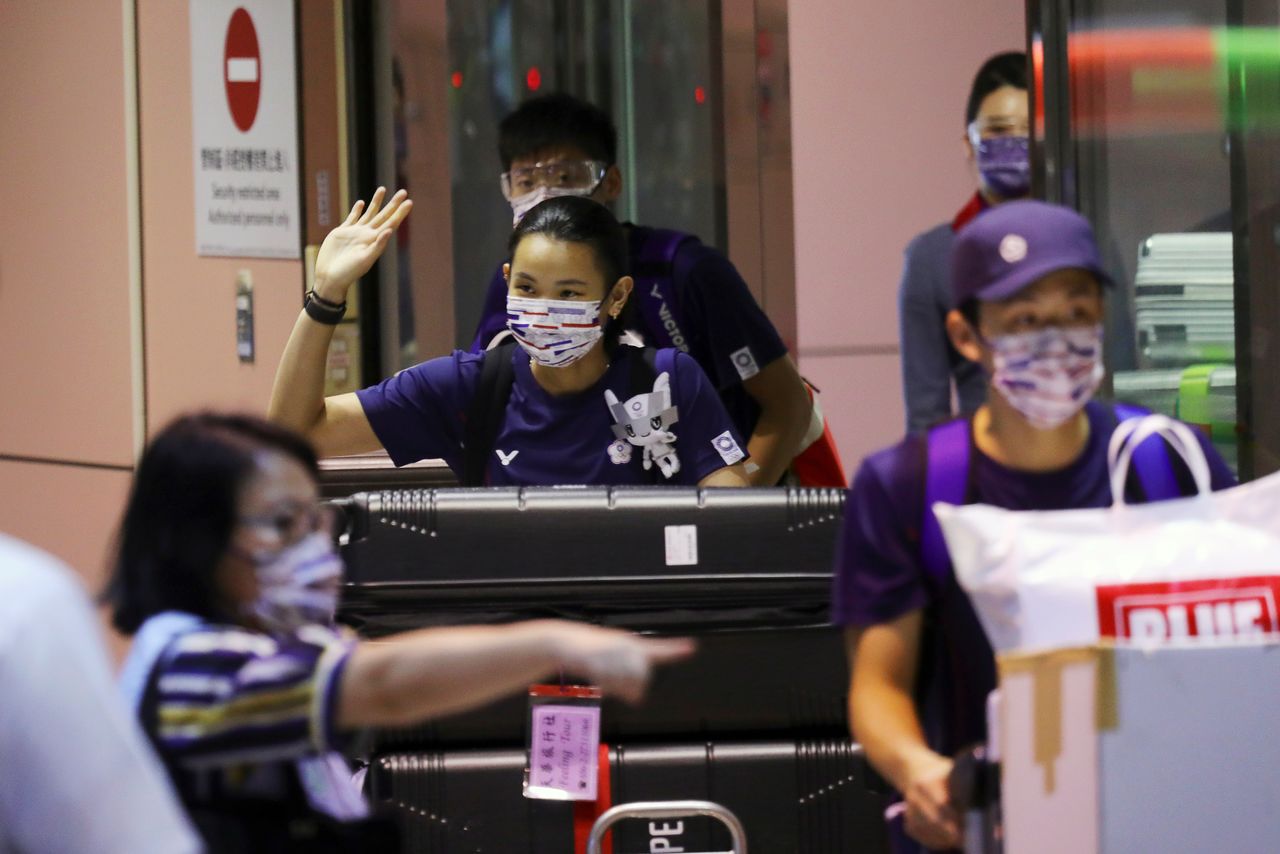