TOKYO (Reuters) - Canada's Andre De Grasse added gold to a groaning collection of minor medals with victory in the 200 metres, Kenya went one-two in the men's 800m and Peruth Chemutai made history for Uganda on another scintillating night of Olympic athletics on Wednesday.

That followed another huge 400m hurdles world record in the morning when Sydney McLaughlin saw off fellow American Dalilah Muhammad as the super-fast track and new shoe technology continue to make a mockery of historical comparisons.

De Grasse, operating in the considerable shadow of Usain Bolt for most of his career, had won six bronze and two silver medals from global individual races and relays, but has been on fire in Tokyo.

Showing perfect judgement he ran down leader Noah Lyles to win in a Canadian record of 19.62 seconds to make him the eighth-fastest man of all time over the distance.

"In 2016 I was a kid and inexperienced but now I have so many expectations to come away with medals," said 26-year-old De Grasse, who won silver behind Bolt in the 200m in Rio.

"I wanted to show the world all my injuries are behind me and I can bring home a gold medal."

Three Americans followed him home - Kenny Bednarek, Lyles and 17-year-old Erriyon Knighton - but the wait goes on for a first gold since 2004 in either of the men's sprints.

Emmanuel Korir and Ferguson Rotich delivered a Kenyan one-two in the men's 800m to make it four successive golds in the event for the East Africans.

After a steady first 500m Korir forged clear to win in 1:45.06 and become a worthy successor to double champion David Rudisha.

Chemutai became the first Ugandan woman to win an Olympic gold in any sport with a finely-judged performance in the 3,000m steeplechase.

Courtney Frerichs of the United States made a brave run for home with more than two laps to go, but Chemutai bided her time before passing her with 250m left and winning in a national record 9:01.45.

Frerichs held on for silver with Hyvin Kiyeng taking bronze for Kenya, who have still yet to earn gold in the four editions of the race.

A day after Karsten Warholm delivered a stunning world record in the men's 400m hurdles event, McLaughlin took a similarly huge chunk out of her own mark. The 21-year-old finished strongly to clock 51.46 seconds, destroying her own 51.90 set at the U.S. trials.

Muhammad, who led coming off the final barrier, was also inside the world record in second in 51.58, with Dutchwoman Femke Bol running a European record of 52.03 for bronze.

Poland's Wojciech Nowicki topped a very consistent set with a personal best 82.52 to win the hammer - a double in the event for the country after Anita Wlodarczyk won a third successive title on Tuesday.

The gruelling nature of the combined events was brought into sharp focus as the world champions in decathlon and heptathlon suffered injuries that ended their involvement.

Britain's Katarina Johnson-Thompson pulled up in the 200m, clutching her calf and Germany's Niklas Kaul left the arena in a wheelchair after suffering an injury in the 400m, the final event of the decathlon's first day.

The Netherlands' Anouk Vetter was the surprise heptathlon leader at the end of day one, ahead of Belgian Noor Vidts and her compatriot and defending champion Nafissatou Thiam.

Canada's Damian Warner had a fantastic start in the 100 metres and long jump and led at the halfway mark from Australian Ash Moloney and another Canadian, Pierce LePage.

Defending champion Shaunae Miller-Uibo of the Bahamas and evergreen American Allyson Felix set up another mouth-watering 400m showdown, but with all eight qualifiers going under 50 seconds in the semis, the medals are by no means cut and dried.

Dutchwoman Sifan Hassan progressed safely to the 1,500m final where she will hope to clinch her second gold, having won the 5,000 and eyeing the 10,000 to complete an unprecedented treble. 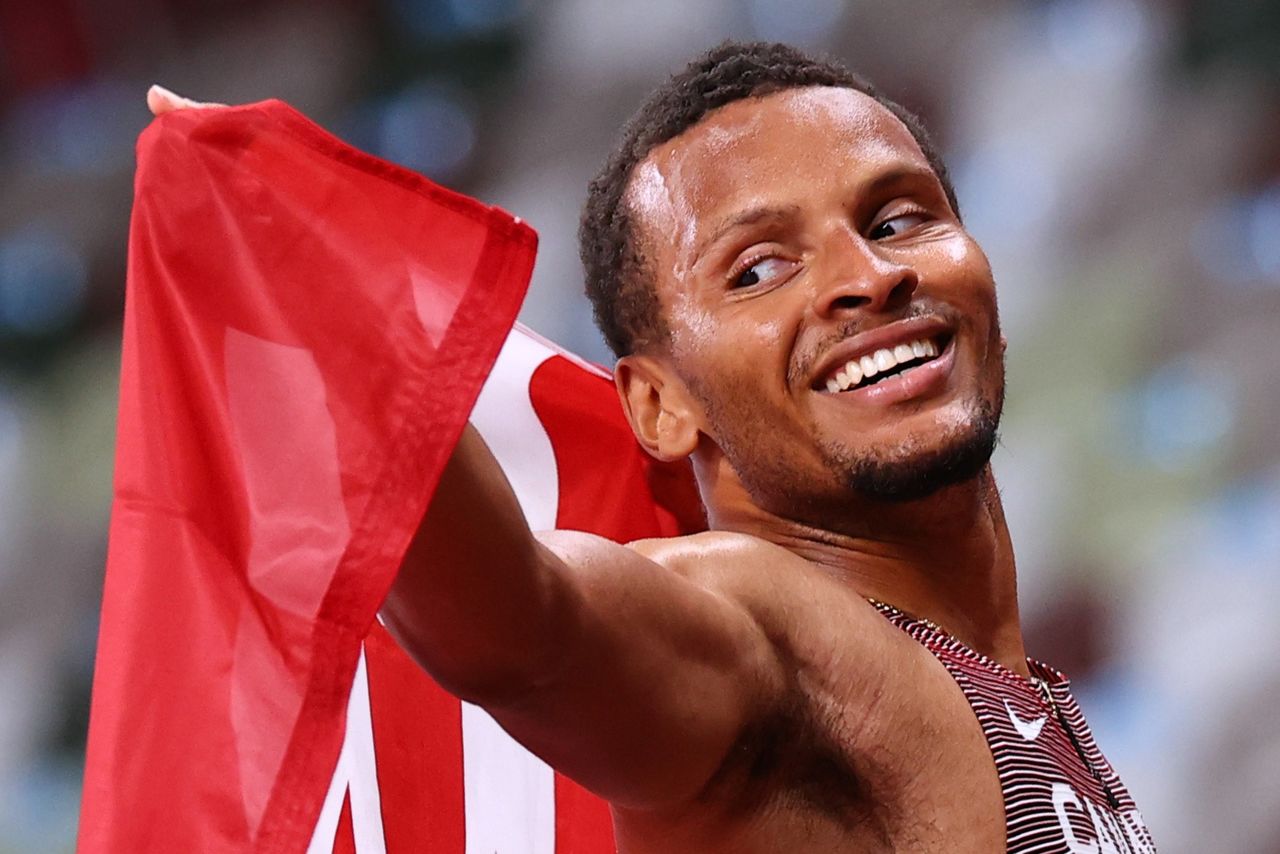 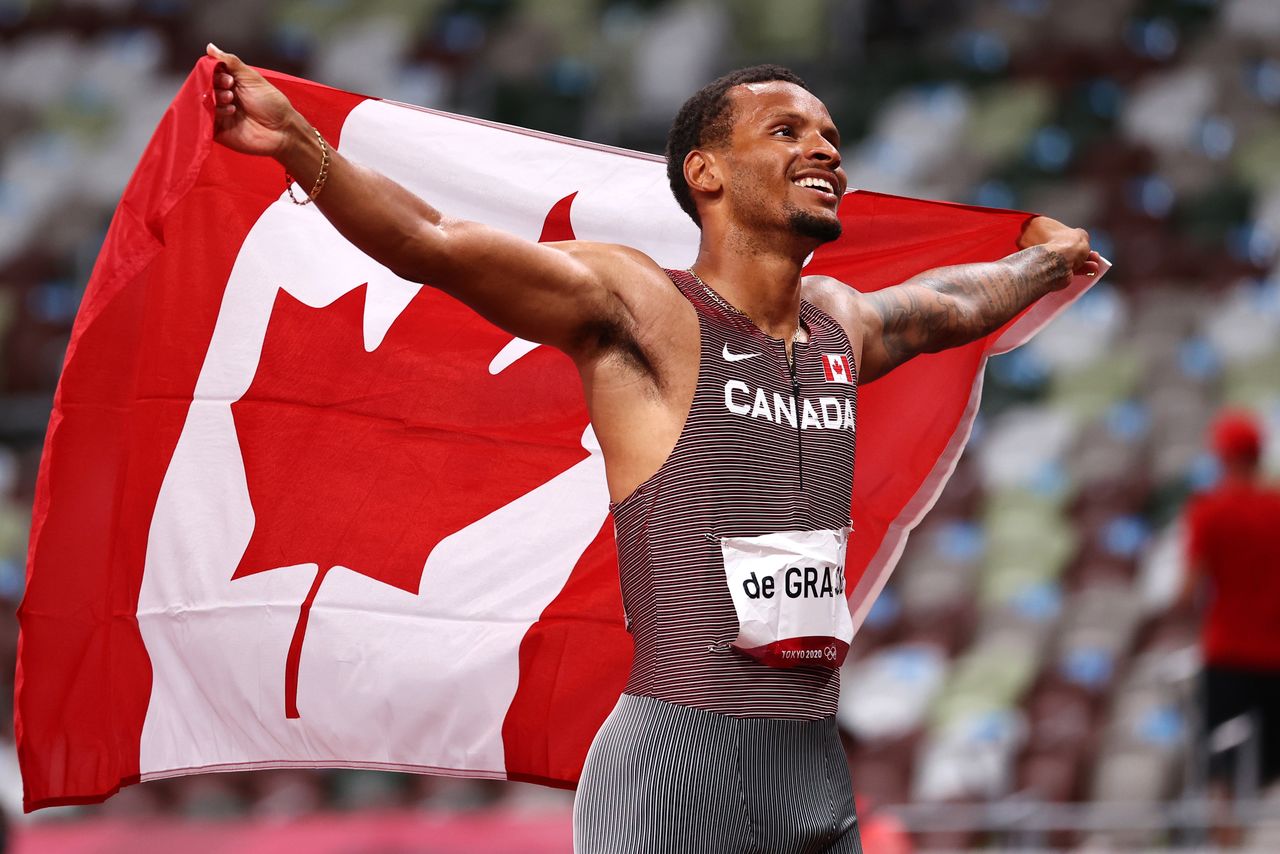 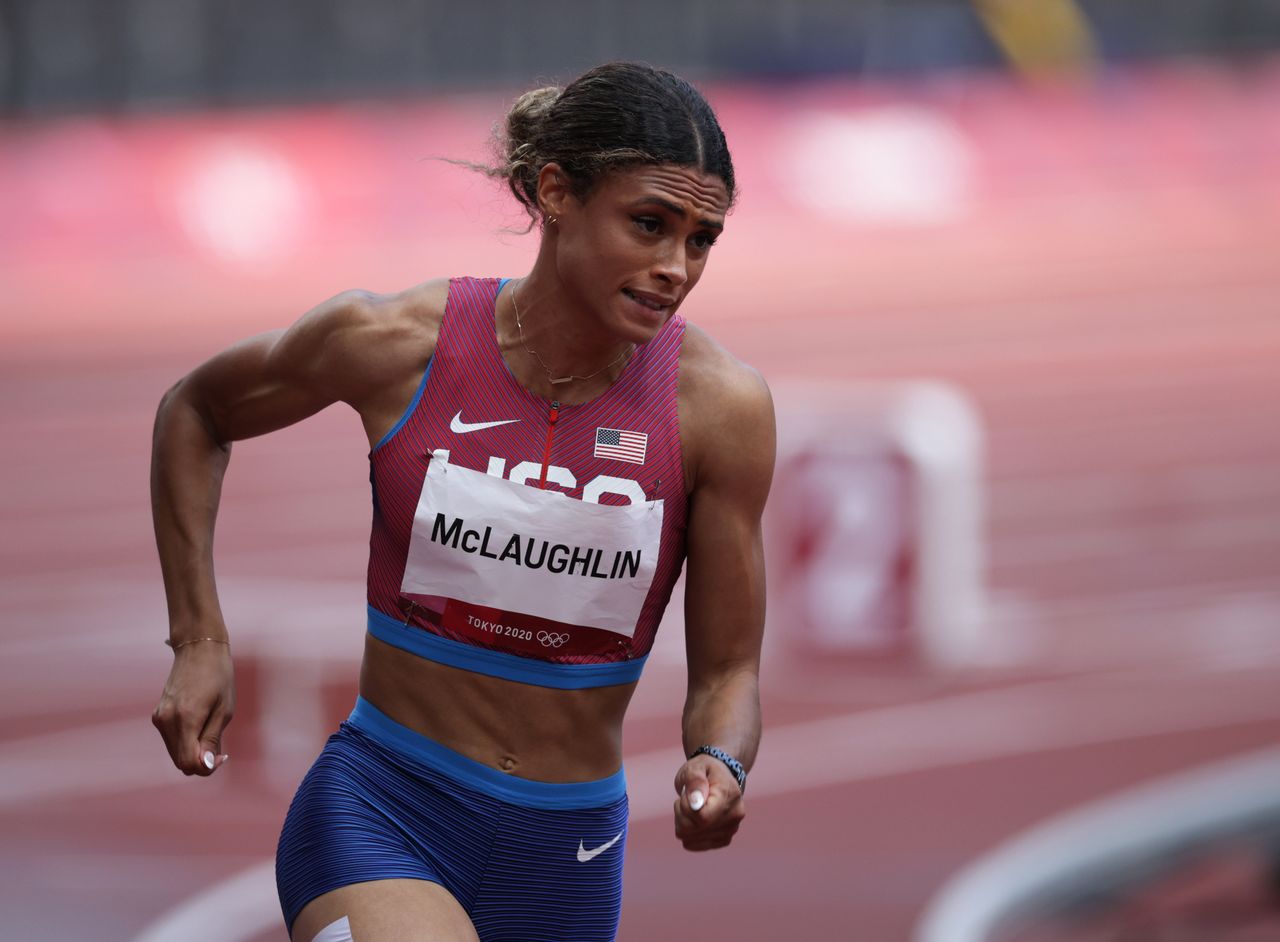 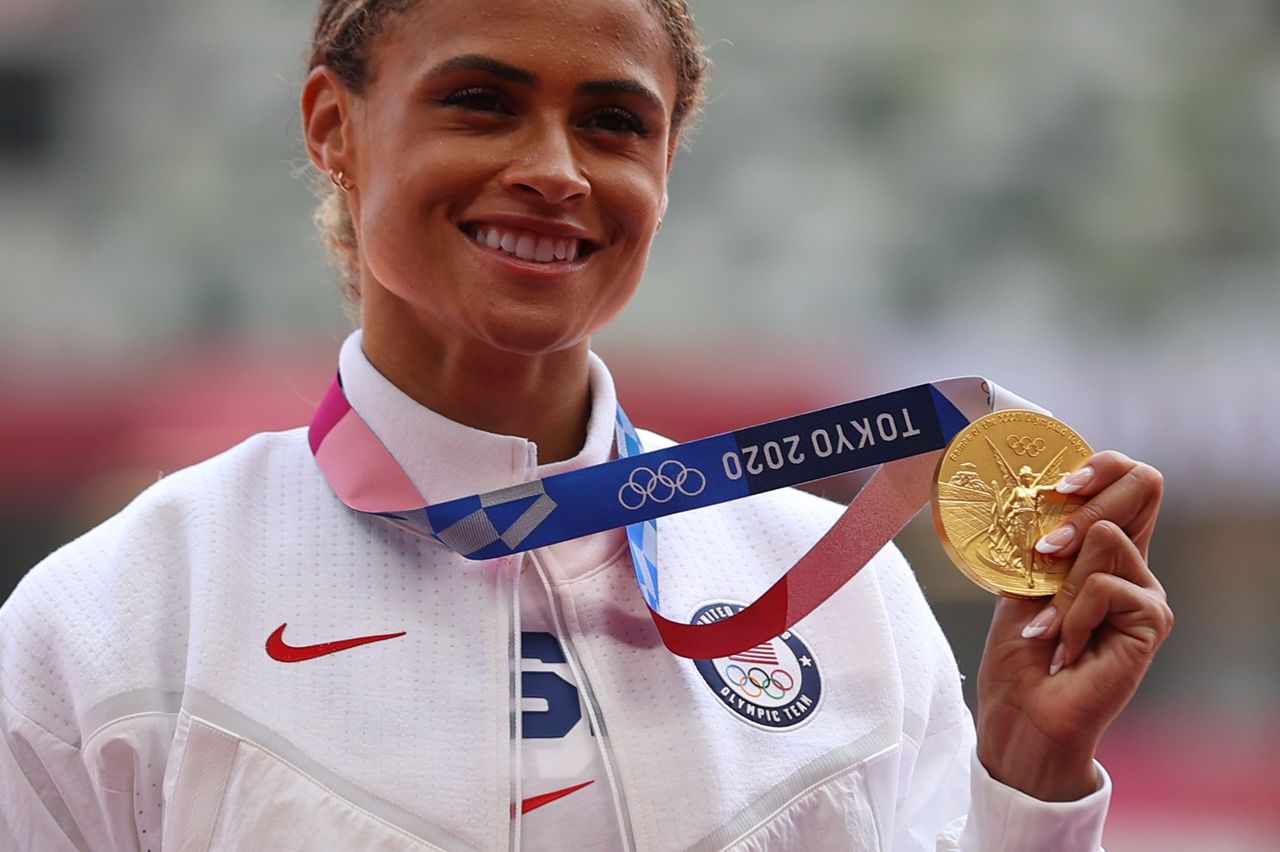