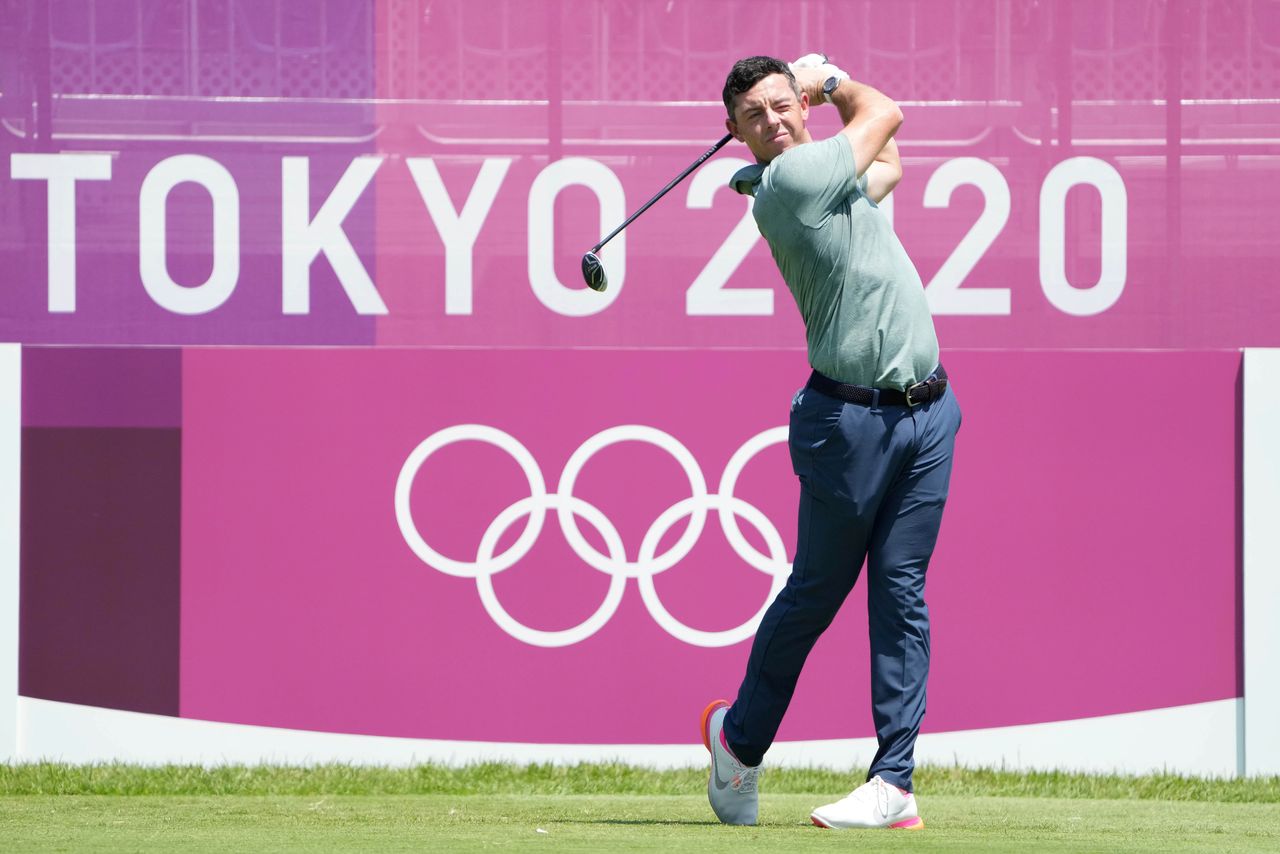 (Reuters) - Rory McIlroy was a bit reluctant to compete at the Tokyo Olympics but on Wednesday he said the experience changed his opinion and he is looking forward to the 2024 Paris Games.

McIlroy was initially a disinterested participant in the Tokyo Olympics, where he represented Ireland, saying he was not a patriotic guy and only doing it because he felt it was the right thing to do for the sport.

But world number 12 McIlroy, speaking ahead of this week's PGA Tour event in Memphis, Tennessee, is singing a whole new tune after falling short in a seven-man playoff for the bronze medal in his Olympic debut.

"I certainly didn't expect to feel the way I did when I was there, but it was great. It was a great experience. I had a wonderful time," McIlroy told reporters at TPC Southwind where the WGC-FedEx St. Jude Invitational begins on Thursday.

"I had a good chance of getting a medal there at the end and didn't quite pan out, but it was a great week. I'm already looking forward to Paris."

Northern Ireland's McIlroy cited concerns about the Zika virus for sitting out the 2016 Rio de Janeiro Olympics but later conceded it was in large part due to being put in the difficult position of having to pick between playing for either Ireland or Britain.

A four-times major champion and one of the game's most high-profile players, McIlroy said he played with more freedom in Tokyo and that he hopes to utilize a similar approach over the final month of the PGA Tour's season.

"That's really it. I know if I do that, then I'll be able to play some of my best golf or at least give myself the chance to play my best golf," said McIlroy.

"More freedom, less thought, more fun, try to have a little more fun with it and then go from there."

McIlroy will play the opening two rounds this week with Americans Jordan Spieth and Brooks Koepka as part of a field featuring 48 of the top 50 players in the world rankings.