Olympics-Biles thanks Japanese gym that helped her regain her form 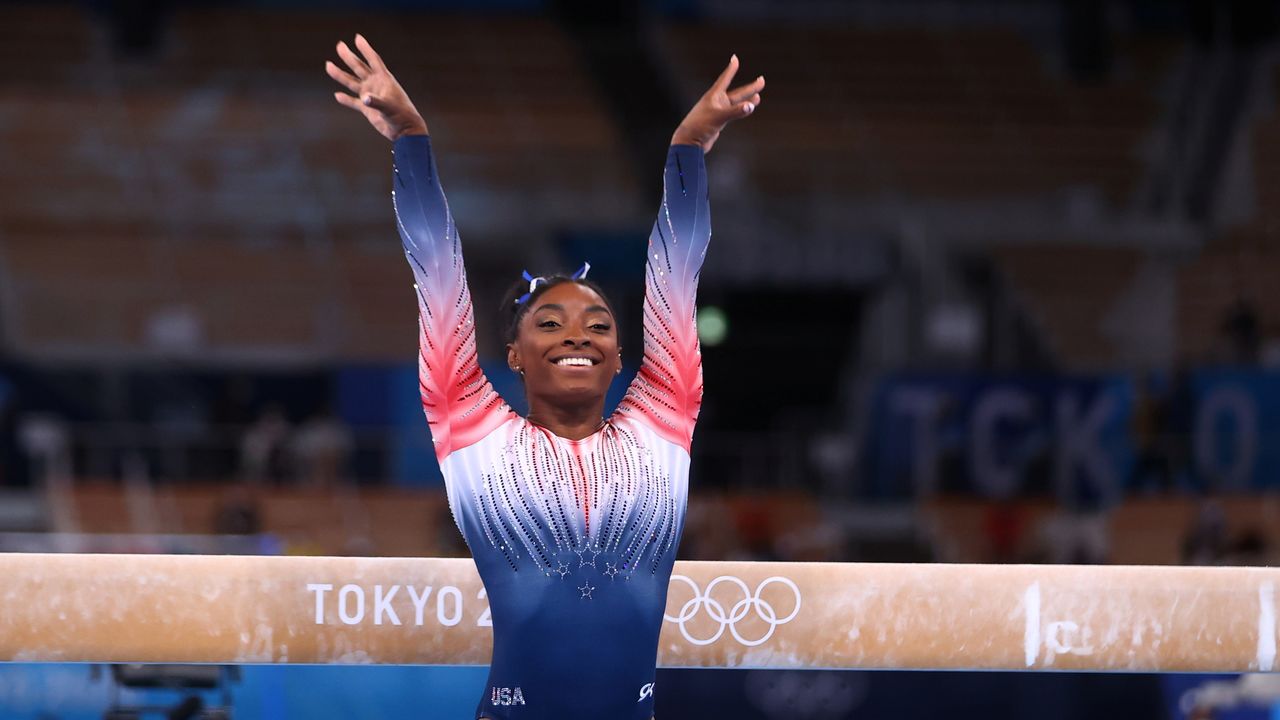 (Reuters) - Simone Biles on Wednesday thanked the Japanese gym she visited in secret to overcome a bout of "the twisties" that threatened to end her Olympic run in Tokyo before she battled back to win a bronze on the balance beam.

Biles spent several days out of the spotlight at the training facilities of Juntendo University where she was able to overcome the disorientation she was experiencing while performing her gravity-defying skills, the Wall Street Journal reported on Tuesday.

"I'll forever be thankful for Juntendo for allowing me to come train separately to try to get my skills back," she wrote on Twitter.

"The Japanese are some of, if not the sweetest people I've ever met."

Juntendo is located in a suburb outside of Tokyo and there Biles was able to regain her confidence in privacy on the gym's soft mats and foam pits, the paper reported.

The 24-year-old American had come to Japan eyeing a record haul of six golds, but shocked the sports world when she pulled out of the opening event, the team competition, after just one vault.

She said she needed to prioritise her mental health and it appeared as if she would not return, but she staged a comeback to take the bronze in the final event on Tuesday.

Biles has been praised for her candour and for bringing attention to mental health issues during the Games. The International Olympic Committee (IOC) has acknowledged that more needs to be done for athlete well-being.

"Mentally I still have a lot of things that I have to work on but to bring the topic of conversation on mental health to light means the world to me," Biles said as she exited the Olympic stage.

"People have to realise that at the end of the day we're humans, we're not just entertainment."