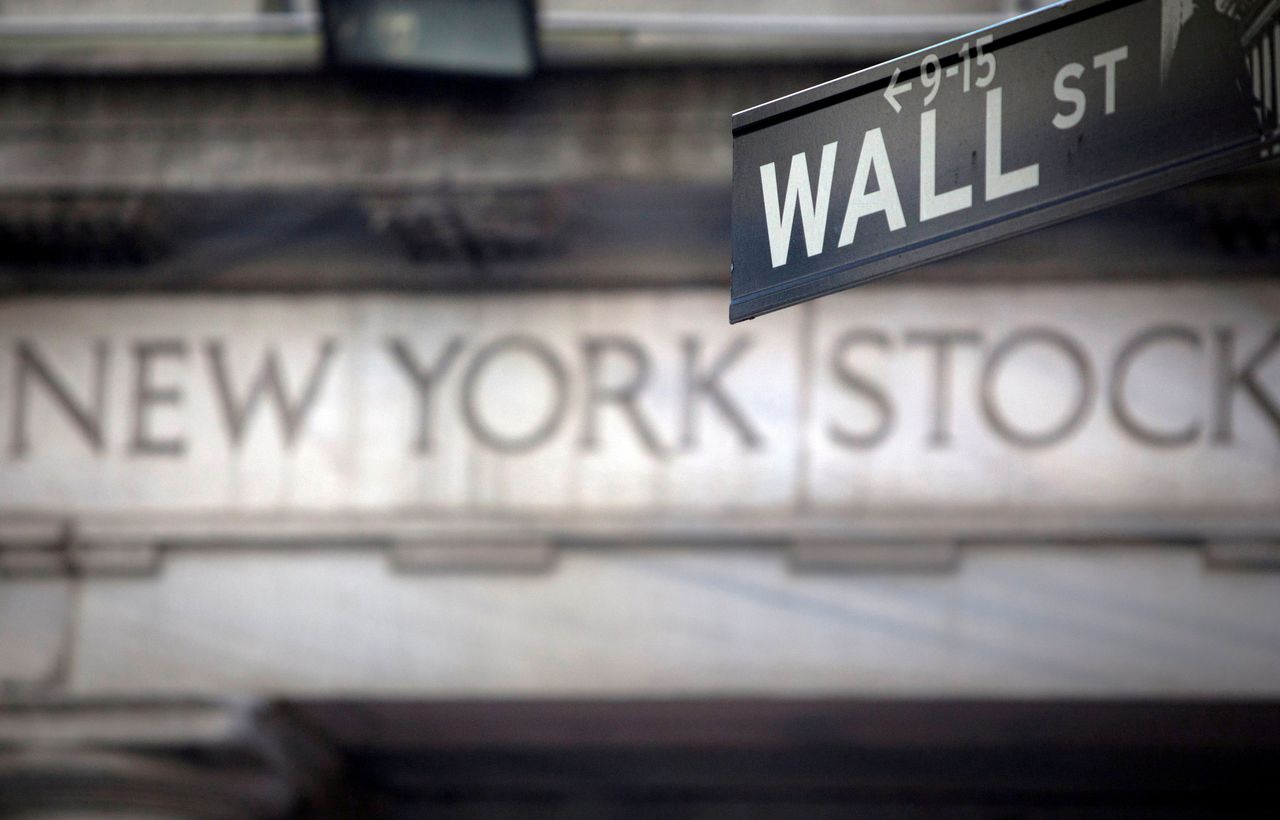 The number of Americans filing new claims for unemployment benefits declined further last week, while layoffs dropped in July to their lowest level in just more than 21 years.

The U.S. trade deficit surged to a record high in June as businesses boosted imports to rebuild inventories.

A measure of U.S. services industry activity jumped to a record high in July, boosted by the shift in spending to services from goods.

"Investors definitely are keeping an eye on the Delta variant, but mostly view it as a speed bump for the economy rather than a showstopper," Donabedian said.

Still, investors want to know how low rates will stay, and for how long.

On Wednesday, U.S. Federal Reserve Vice Chair Richard Clarida, a major architect of the Fed's new strategy, said he felt conditions for raising interest rates could be met by the end of 2022, raising expectations that the central bank could scale back its bond-buying program soon.

A key indicator is due on Friday with the U.S. non-farm payrolls report, seen as key to the U.S. central bank's policy stance.

"Everyone is on pins and needles waiting for tomorrow's jobs report, which will clearly dictate how the markets close out the week," Michael S. Harris of Verdence Capital Advisors in Hunt Valley, Maryland, wrote in an email.

The dollar held gains against a basket of currencies after Clarida's hawkish remarks, trading around 92.258 after hitting an eight-day high of 92.352.

Traders sent U.S. Treasury yields higher on Thursday as risk sentiment improved after the healthy jobless claims report and ahead of the more detailed employment data.

(Reporting by Lawrence Delevingne; Editing by Will Dunham, David Gregorio and Angus MacSwan)