TOKYO (Reuters) - When Denmark's Rune Glifberg, nicknamed the "Danish Destroyer", dropped into the concrete bowl to kick off the men's park skateboarding competition on Thursday, his rivals and team mates in stands erupted in cheers.

At 46, Glifberg is the oldest skater competing in the men's contest on Thursday and has been a household name for decades after he was featured in the very first Tony Hawk Pro Skater video game in 1999.

Glifberg said he was "super happy" to be at the Olympics, something he would have dismissed as deeply uncool when he started skating in the 1980s and never imagined possible.

"I'm super honoured," Glifberg said, choking up as he spoke to reporters after his heat, where the veteran stumbled in two of his runs but earned a score of 37.61 in his second run.

Though the day's preliminaries were still underway, the Danish skater was at 18th place in the middle of the fourth heat. The top scoring eight athletes out of 20 skaters competing over four heats will advance to the finals.

At Thursday's heat, Glifberg was competing against four skaters who were all in their 20s, including American Zion Wright.

"Dude, Rune's a legend, he's been in the game for a very long time," said Wright. "For him to be here, competing at this level at the age he's at, him being able to hang with the little guys, it's amazing," he said.

Though Glifberg's goal was to make it to the finals, scheduled to begin at 12:30 p.m. local time (0330 GMT), he said being at the park on Thursday was its own kind of reward.

"I feel blessed to still be skateboarding and that's what I'm going to continue to do," he said.

Among the skaters competing on Thursday, South Africa's Dallas Oberholzer is also 46, though months younger than the Danish skater.

Asked what he made of the teens and tweens that are sweeping skateboarding medals https://www.reuters.com/article/olympics-2020-skb/update-2-olympics-skateboarding-teens-and-tweens-from-japan-britain-shred-to-victory-idUSL8N2PB0OZ at the Tokyo Olympics, Glifberg said it showed there was still a long way to go to develop the sport, especially among women. 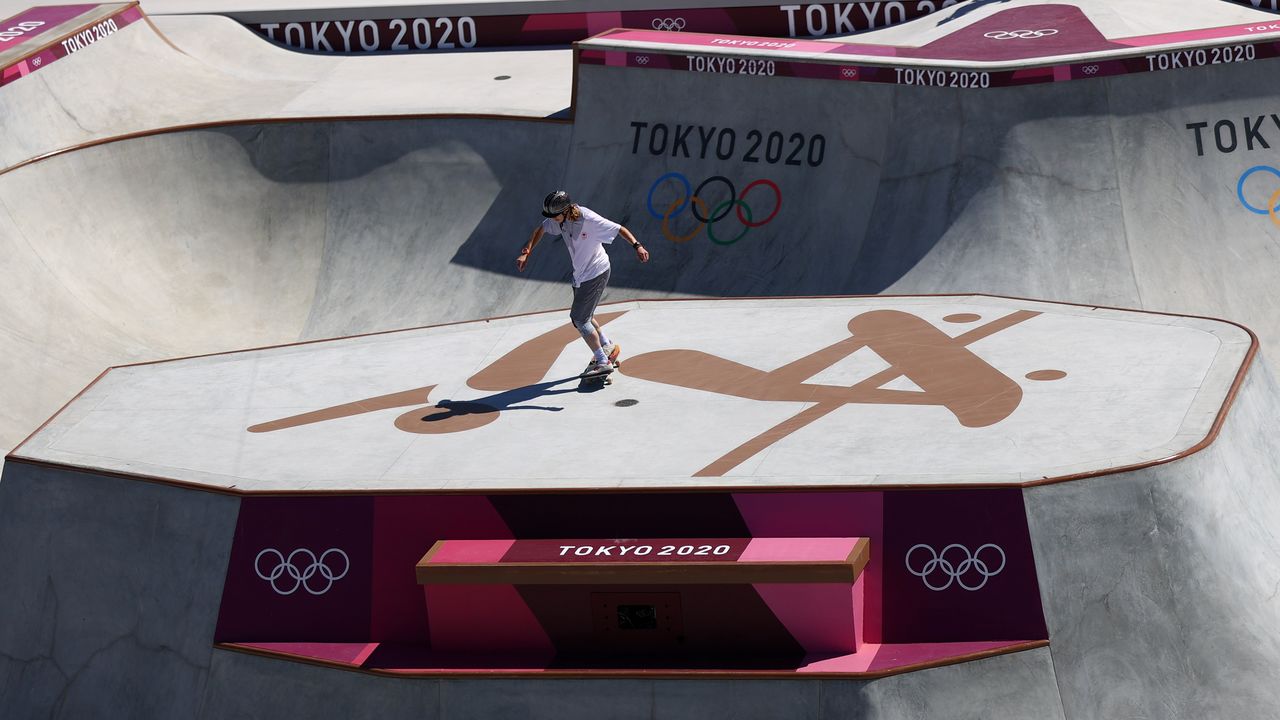 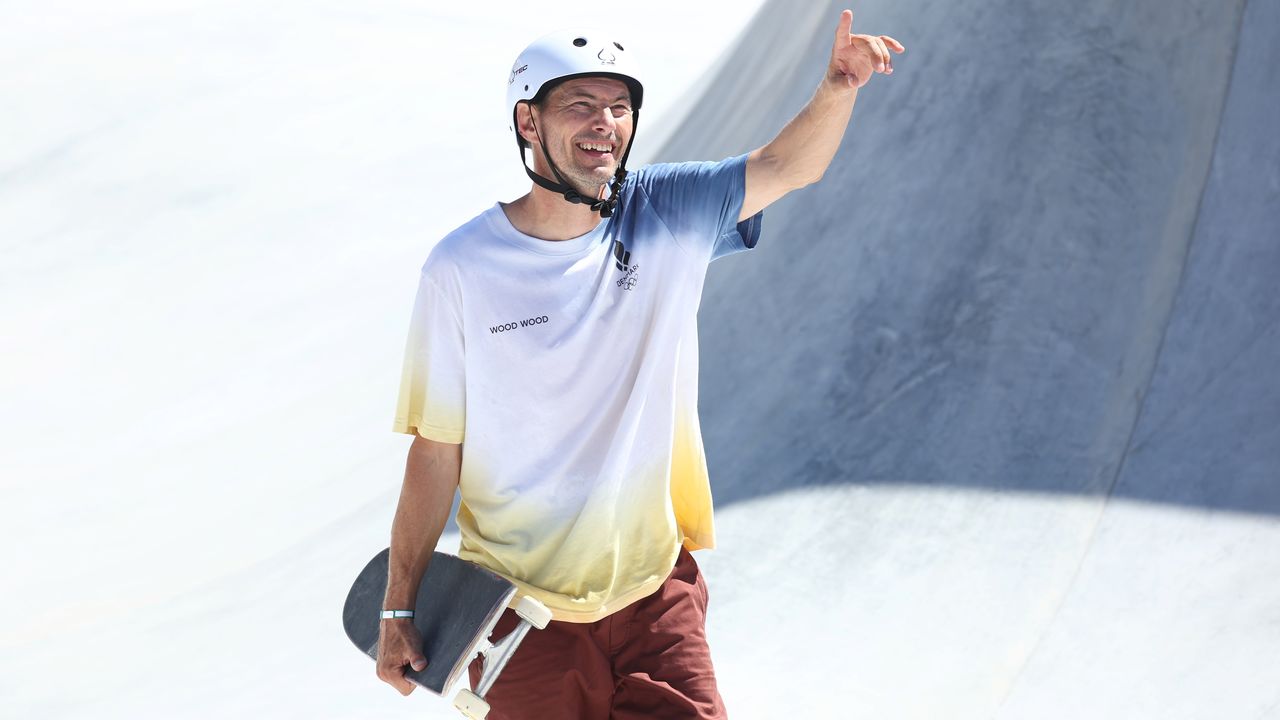