TOKYO (Reuters) -Lisa Carrington became New Zealand's most successful Olympian by winning gold in the women's kayak single 500 metres event at Sea Forest Waterway on Thursday to take her overall Games medals tally to six, including a solitary bronze from 2016.

Facing steady headwind amid hot and humid conditions, the world champion crossed the finish line in one minute and 51.216 seconds to edge out Hungary's Tamara Csipes who bagged silver and Denmark's Emma Jorgensen who settled for bronze.

"It's really special. For me, it's something I never thought I'd be able to do. It's amazing," Carrington said.

"When you set out to do something, it's such a huge task. It's super scary to think it's possible, so I did the best I could, trained incredibly hard, worked hard.

"It's just amazing to be able to pull it off."

Carrington's gold medal tally now stands at five, one more than Ferguson, and she can still add to her haul in the kayak four 500m event on Saturday and become the first athlete to claim four canoe sprint medals at a single Games.

"It was pretty hard. I tried to avoid social media and focus on myself ... but everything pays off and I'm so happy I'm the fastest man on water," Totka said.

American Nevin Harrison was overcome with emotion after she became the first winner of the women's canoe single 200m at the Games. The 19-year-old world champion's time of 45.932 helped her edge out Laurence Vincent-Lapointe and Liudmyla Luzan.

Women's canoe racing made its debut in Tokyo 2020.

"I'm definitely still in a dream. This is crazy, I'm speechless," Harrison said.

"It's the perfect thing I could have asked for."

They finished in 3:15.280 to beat the Germans, with Czechs Josef Dostal and Radek Slouf taking the bronze.

(Reporting by Toshiki Hashimoto in Tokyo, writing by Shrivathsa Sridhar in Bengaluru; Editing by Himani Sarkar) 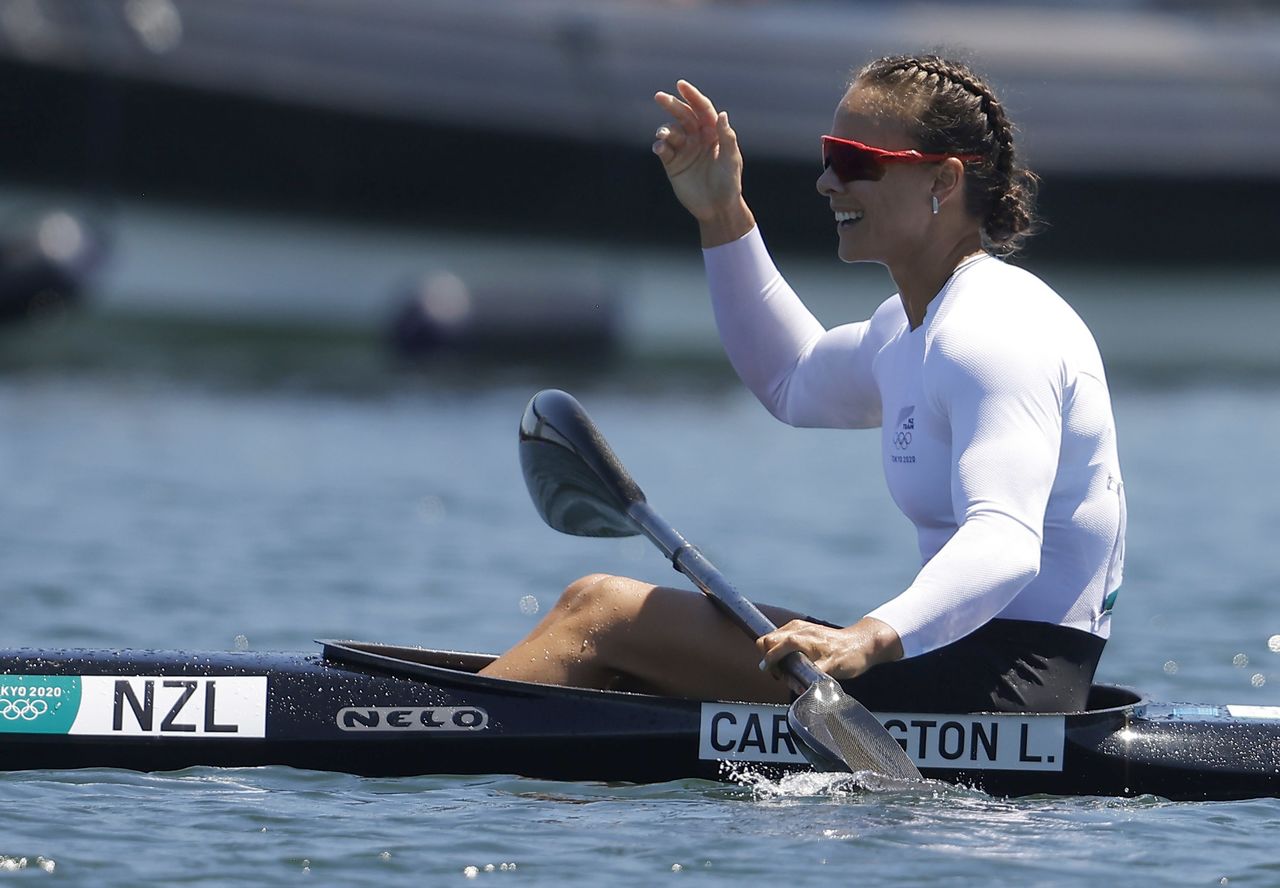 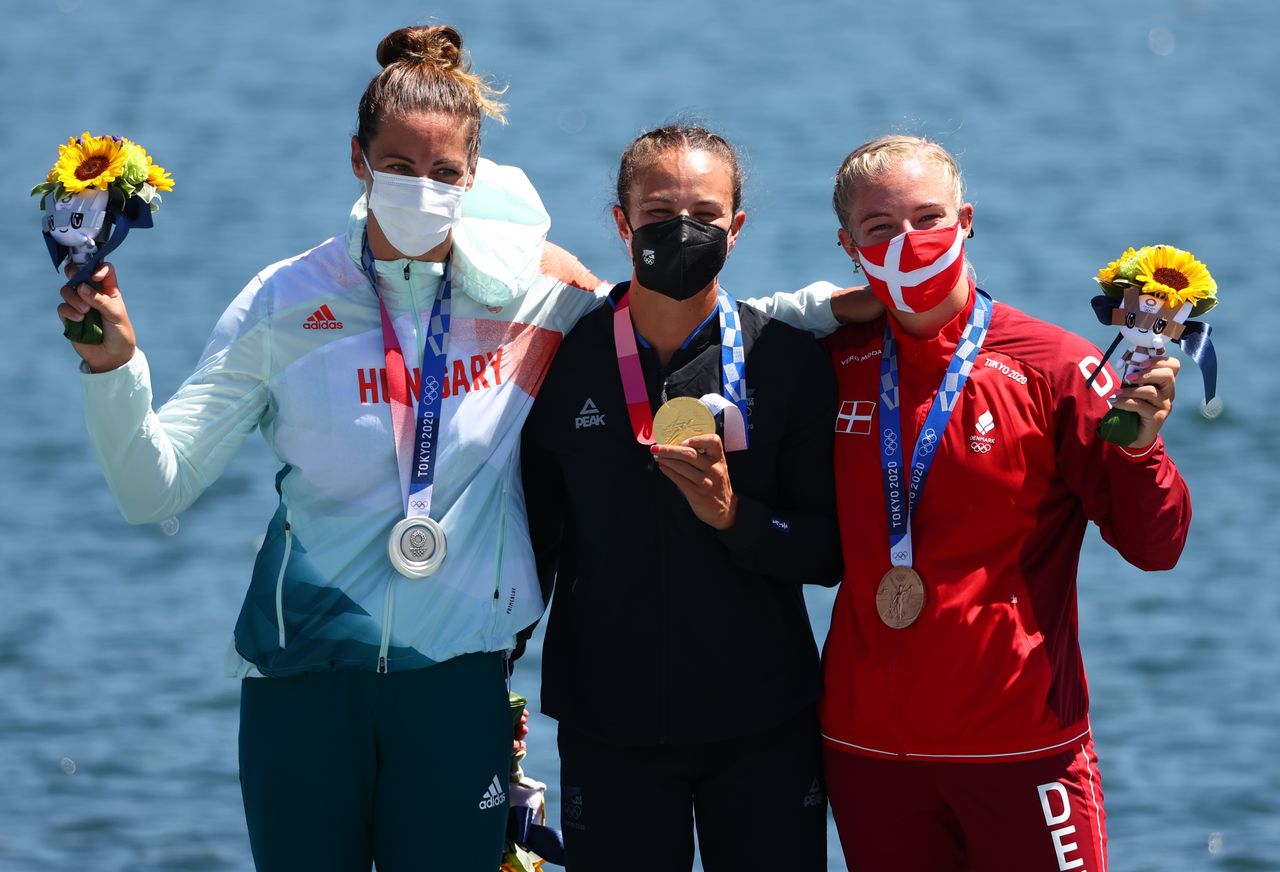 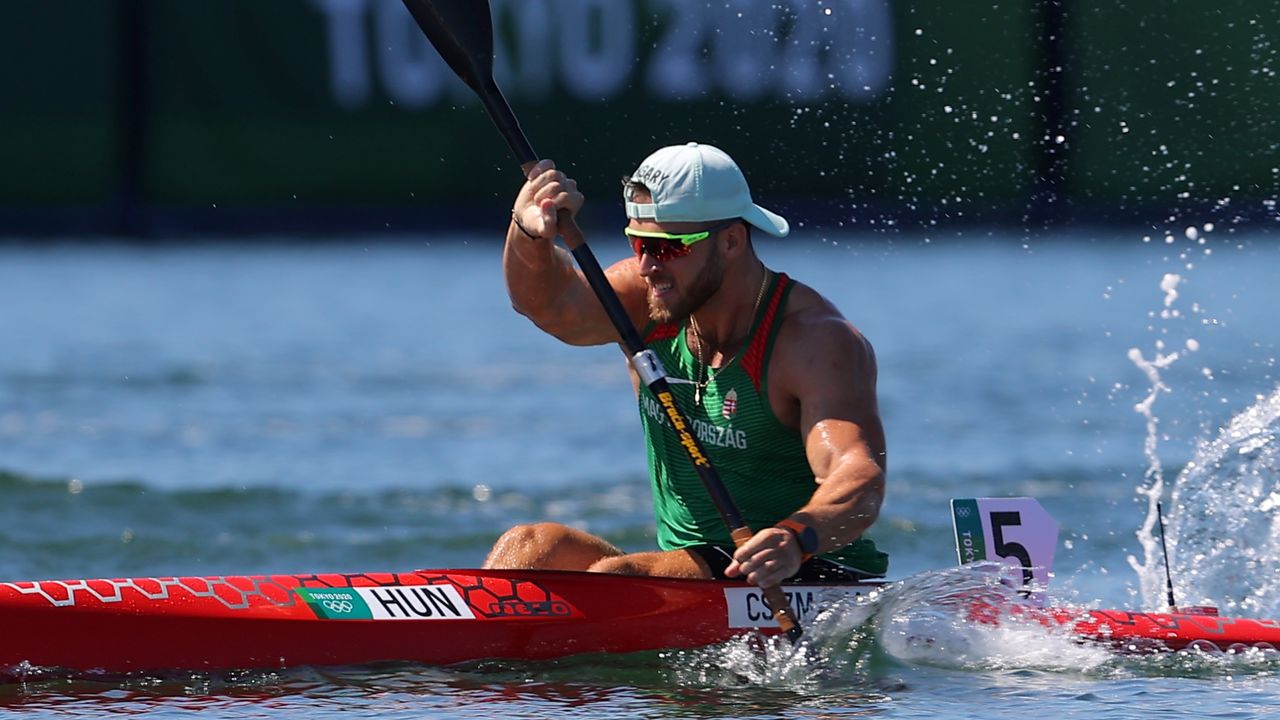 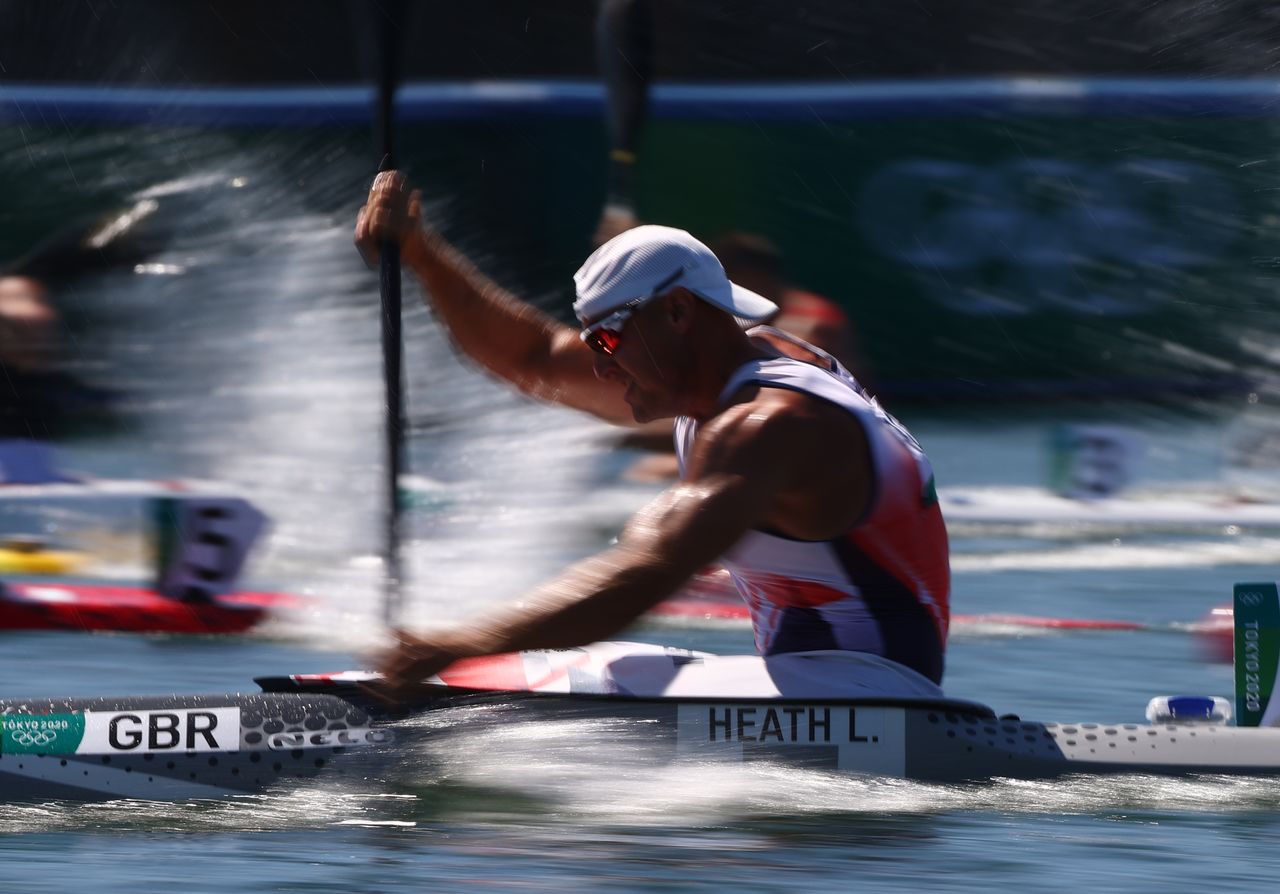