Olympics-IOC yet to talk to Belarus officials, China probe ongoing 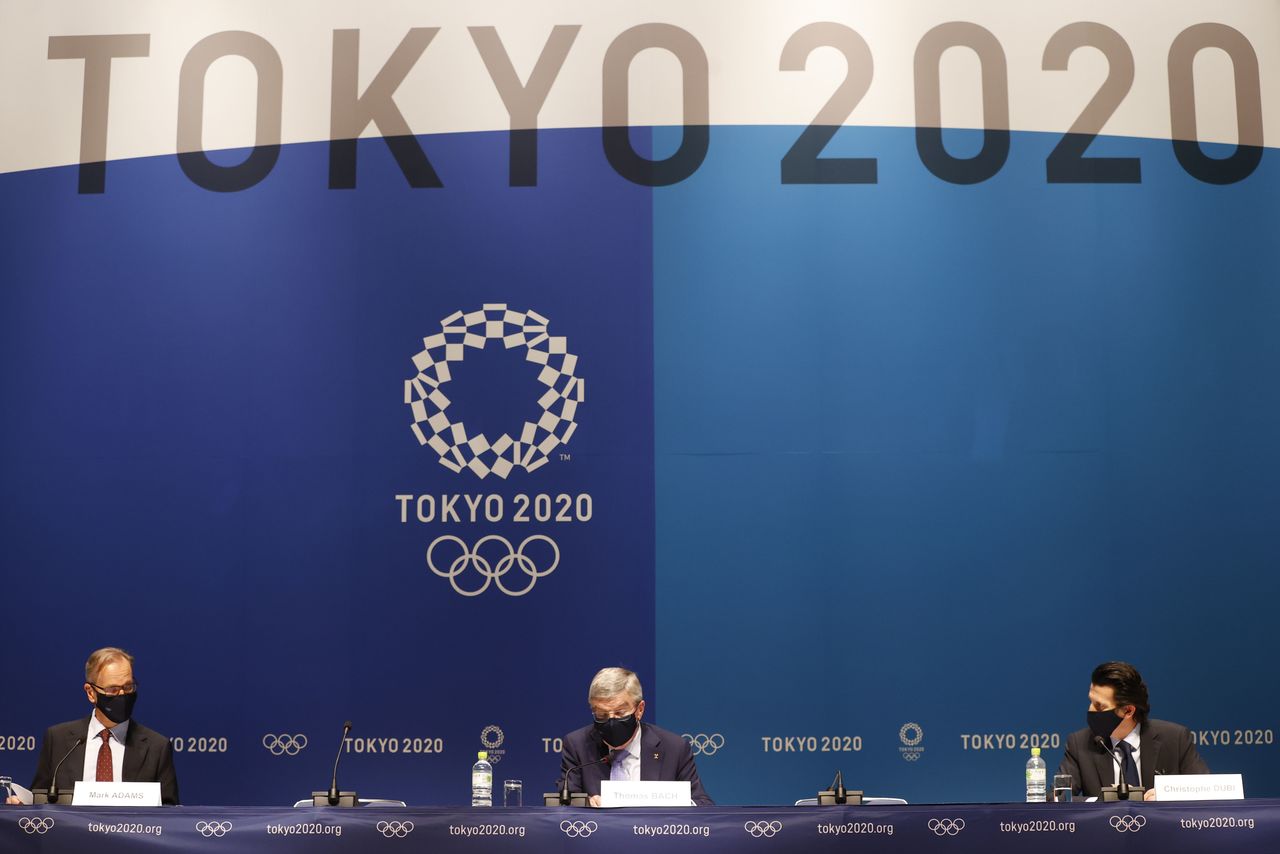 TOKYO (Reuters) - The International Olympic Committee (IOC) has yet to talk to any Belarussian team officials involved in the case of sprinter Krystsina Tsimanouskaya, who took refuge in Poland https://www.reuters.com/lifestyle/sports/belarus-sprinter-tsimanouskaya-leaves-polish-embassy-tokyo-police-2021-08-03 this week after refusing to return to her homeland from Tokyo.

The committee also said it was waiting for a report from the Chinese team https://www.reuters.com/lifestyle/sports/ioc-asks-chinese-team-report-cyclists-mao-zedong-badges-2021-08-03 on why two of its medallists appeared on the podium wearing badges featuring the head of the country's former leader Mao Zedong, in a potential breach of Olympic rules on the display of political paraphernalia.

Belarus sprinter Tsimanouskaya caused a furore on Sunday when she said coaches had ordered her to pack and go to the airport before she had even competed. She refused to board the plane and sought Japanese police protection.

The IOC then started a probe into the case and said it would hear from the two Belarusian officials allegedly involved.

But despite having named the officials allegedly involved - Artur Shumak and Yuri Moisevich - the IOC has so far taken no action to remove them from the team or the athletes' village.

The IOC has in the past acted swiftly to suspend athletes, officials or team members, even those with provisionally pending investigations, from the Olympics.

"The disciplinary was set up. They are now setting up the interviews, determining who needs to be heard," IOC spokesperson Mark Adams said. "The process is ongoing."

"The IOC acted very quickly in terms of the first issue which was the well-being of the athlete," Adams said.

"As regards to the process there has to be a process as there are all sorts of allegations swirling around. Yes, I think we have acted pretty swiftly."

The Olympics end on Sunday.

The case of the 24-year-old has sent shockwaves around the world, with U.S. Secretary of State Antony Blinken calling it an "act of transnational repression" by Belarus and many demanding tough punishment for any Belarus team members involved.

The Belarus Olympic Committee has not responded to repeated attempts by Reuters for a comment.

Tsimanouskaya, who had criticised negligence by her team coaches, spent two nights in Poland's embassy in Japan before landing in Poland on Wednesday, with Warsaw granting her and her husband humanitarian visas.

The IOC said it had not yet received a report from the Chinese Olympic Committee into why gold medal cyclists Bao Shanju and Zhong Tianshi wore badges featuring the head of Mao Zedong on the podium on Monday.

"We are still waiting. They (Chinese) said they will send us a full report. They said they would do it today," Adams said.

The duo wore the badges featuring the head of China's former leader, commonplace in China for half a century, after retaining the women's cycling team sprint title.

While the IOC last month relaxed Rule 50 to allow gestures, such as taking the knee on the field of play provided athletes do so without disruption and with respect for fellow competitors, it has banned any such gestures on the podium.