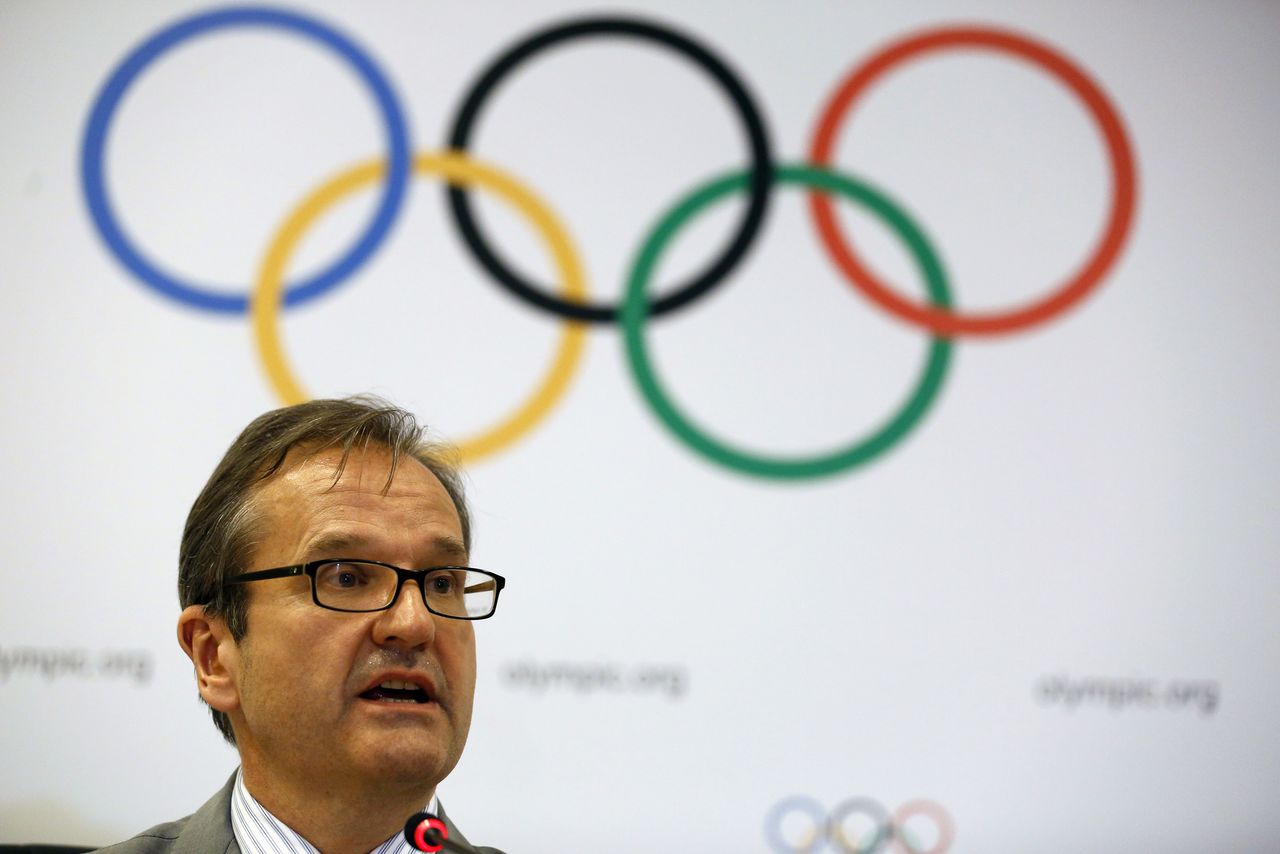 TOKYO (Reuters) - Sharing videos from the Tokyo 2020 Olympic Games on social media is not allowed, even for athletes, the International Olympic Committee (IOC) said on Thursday as it looked to protect broadcasters' rights.

Jamaican double gold medallist sprinter Elaine Thompson-Herah was blocked briefly from Instagram on Wednesday after she had posted videos of her victorious 100 and 200 metres races to her 310,000 followers, violating broadcast rights for the Games.

"We encourage people, we encourage everybody, to share still pictures of performances, but the video obviously belongs to the rights-holding broadcasters," IOC spokesman Mark Adams said.

The IOC will receive more than $4 billion in broadcasting rights for the period, including the 2018 Pyeongchang winter Olympics and the Tokyo Games, much of which goes back into the Games and in supporting sports and athletes.

The biggest single chunk of that money comes from U.S. broadcaster NBCUniversal - which has paid $7.65 billion to extend its U.S. broadcast rights for the Olympics through 2032.

Adams said that 90% of the income from broadcasters that the IOC gets is redistributed. "That money comes to the IOC. We have to protect their rights and therefore the income which we can redistribute to athletes and sports."

Social media has increasingly become a key way for audiences to engage with the Games.

This year, athletes have posted viral TikToks from behind the scenes, including jumping on their much-discussed cardboard beds to debunk claims the beds were not strong enough to withstand vigorous activity and were therefore "anti-sex".

But there are copyright and other restrictions on the kinds of online content that can be posted from the Games.