Olympics-Cycling-Fields to be released from hospital after BMX crash 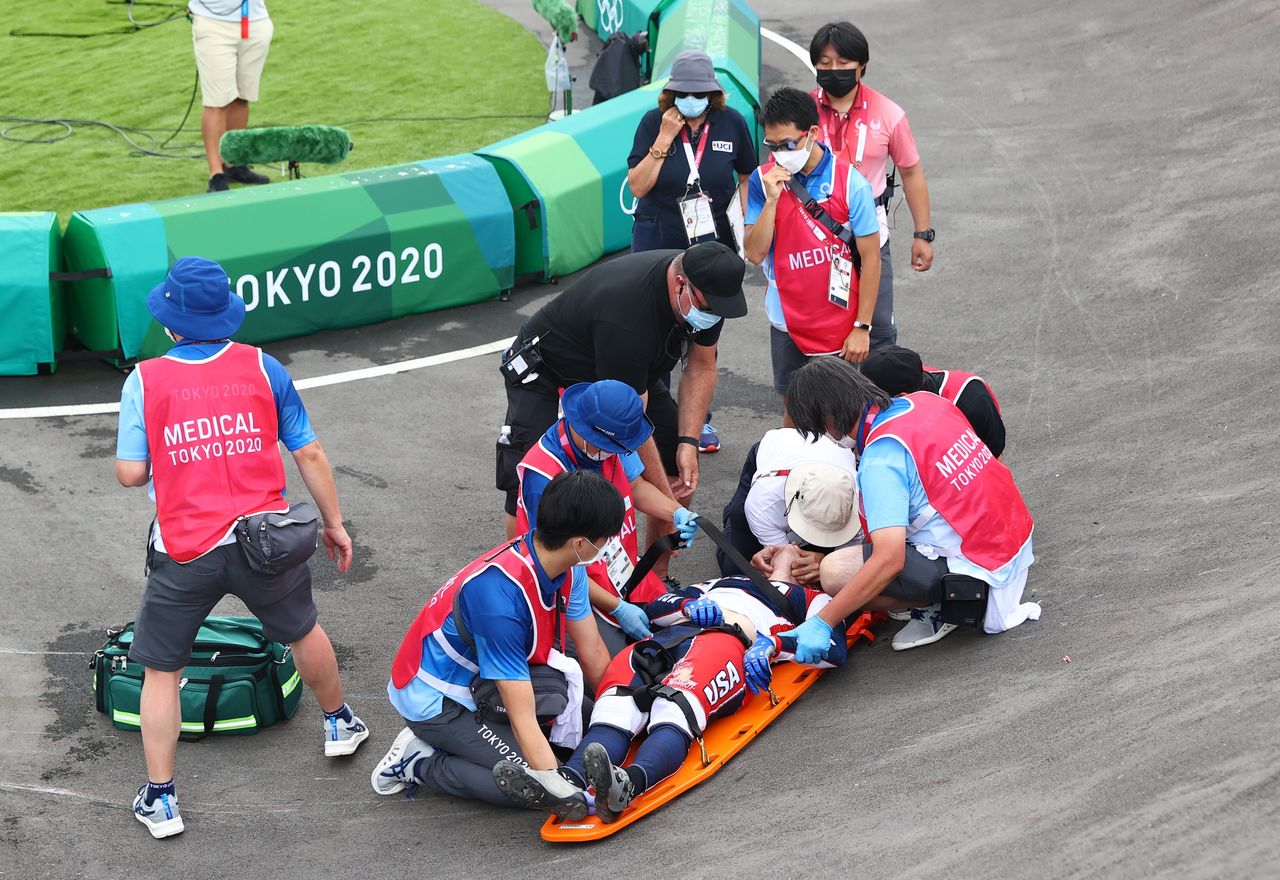 TOKYO (Reuters) - American BMX racer Connor Fields is set to be released from hospital on Thursday, less than a week after a horror crash in the Olympic semi-finals left him with a brain bleed.

Jonathan Finnoff, chief medical officer for the United States Olympic and Paralympic Committee, said in a statement that Fields would be able to return to his home in Henderson, Nevada, and start his rehabilitation.

Fields, the Rio 2016 champion, went down hard in a first-corner crash during Friday's semi-final runs and was treated by the side of the circuit before being taken to Tokyo's St. Luke's International Hospital.

(Reporting by Hardik Vyas in Bengaluru; editing by Clare Fallon)