TOKYO (Reuters) - Skateboarding's debut on the Olympic stage in Tokyo has spurred many skaters to ask one very simple question: will this finally mean more skate parks across Japan?

Japan has won three out of the four golds at this year's skateboarding competition, but many professional skateboarders have in the past left the country to pursue their careers.

Yuto Horigome, who won gold https://www.reuters.com/lifestyle/sports/skateboarding-horigome-wins-first-olympic-gold-skateboarding-2021-07-25 in the men's street skateboarding last month, left Japan after high school so he could train to be a pro skater. Similarly, street skater Aori Nishimura represented Japan in the Olympics but now lives and trains in Huntington Beach, California.

During Wednesday's press conference, Sakura Yosozumi, 19, said she was able to win a gold medal https://www.reuters.com/article/olympics-2020-skb/update-2-olympics-skateboarding-teens-and-tweens-from-japan-britain-shred-to-victory-idUSL8N2PB0OZ because a local business helped build her a private skate park near her home in Japan's Wakayama prefecture a year ago, which allowed her to train through the coronavirus pandemic.

"Wakayama doesn't have a skate park so I hope they can build one now," she told reporters.

Satoru Kawasaki, who heads the Japanese association and also designs skate parks for municipalities, said the lack of public parks fed a negative spiral. Without parks, young skaters are forced onto busy streets and roads, prompting neighbours to call the police, which then pushes them to skate at night, leading to even more complaints.

"It makes kids do it in hiding, underground," said Kawasaki on Thursday.

At the same time, Japan's golden haul https://www.reuters.com/lifestyle/sports/skateboarding-nishiya-japan-takes-gold-womens-street-2021-07-26 at the Olympics is driving demand for boards and skateboarding classes.

Japanese newspapers have reported that sports shops across the country are seeing a rise in interest in the sport, which for years was seen as disruptive and dangerous.

For Kawasaki, that change in attitude couldn't come soon enough.

"If we could make it more open and visible, where there's a place to do it, it would get rid of the need to do it in hiding," he said. 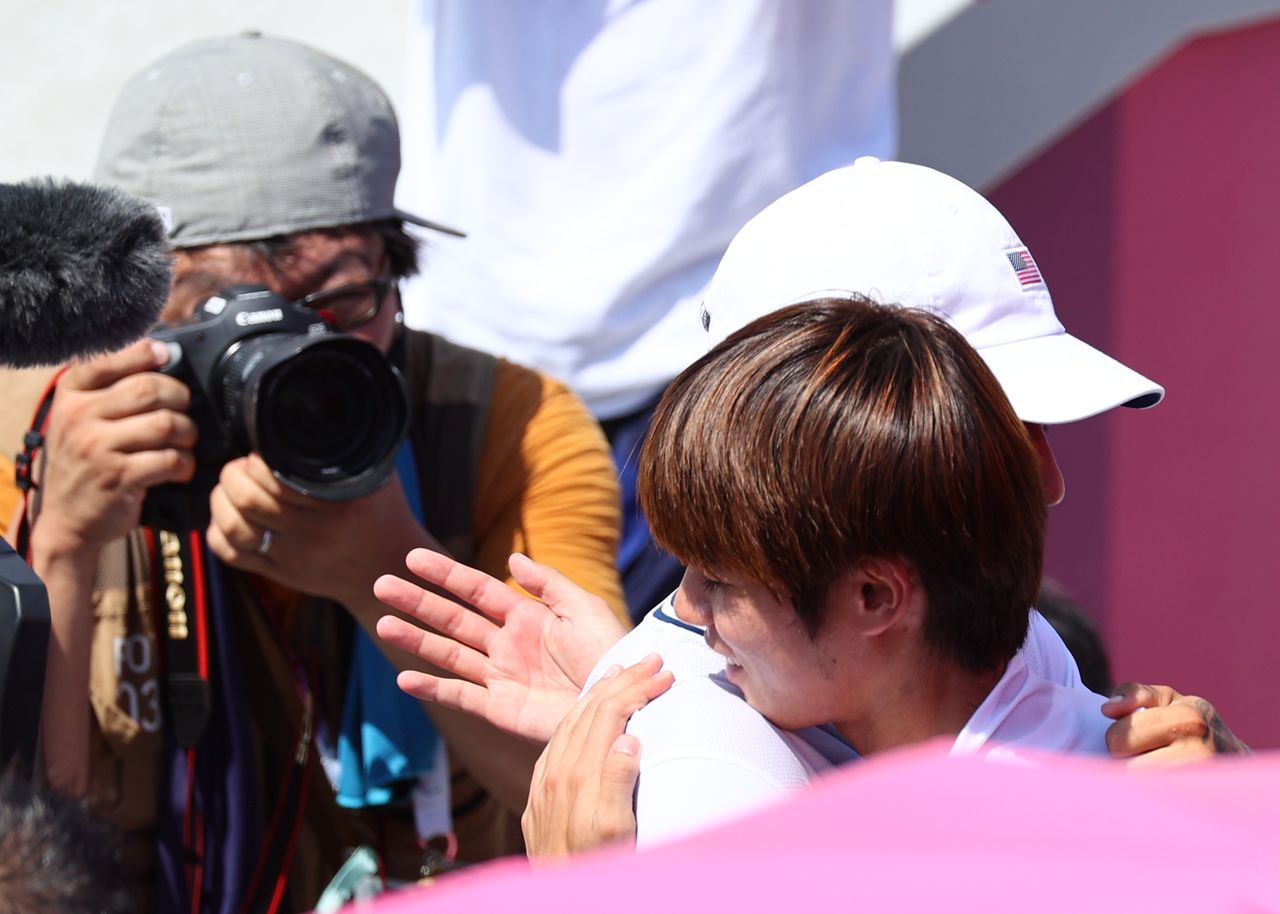 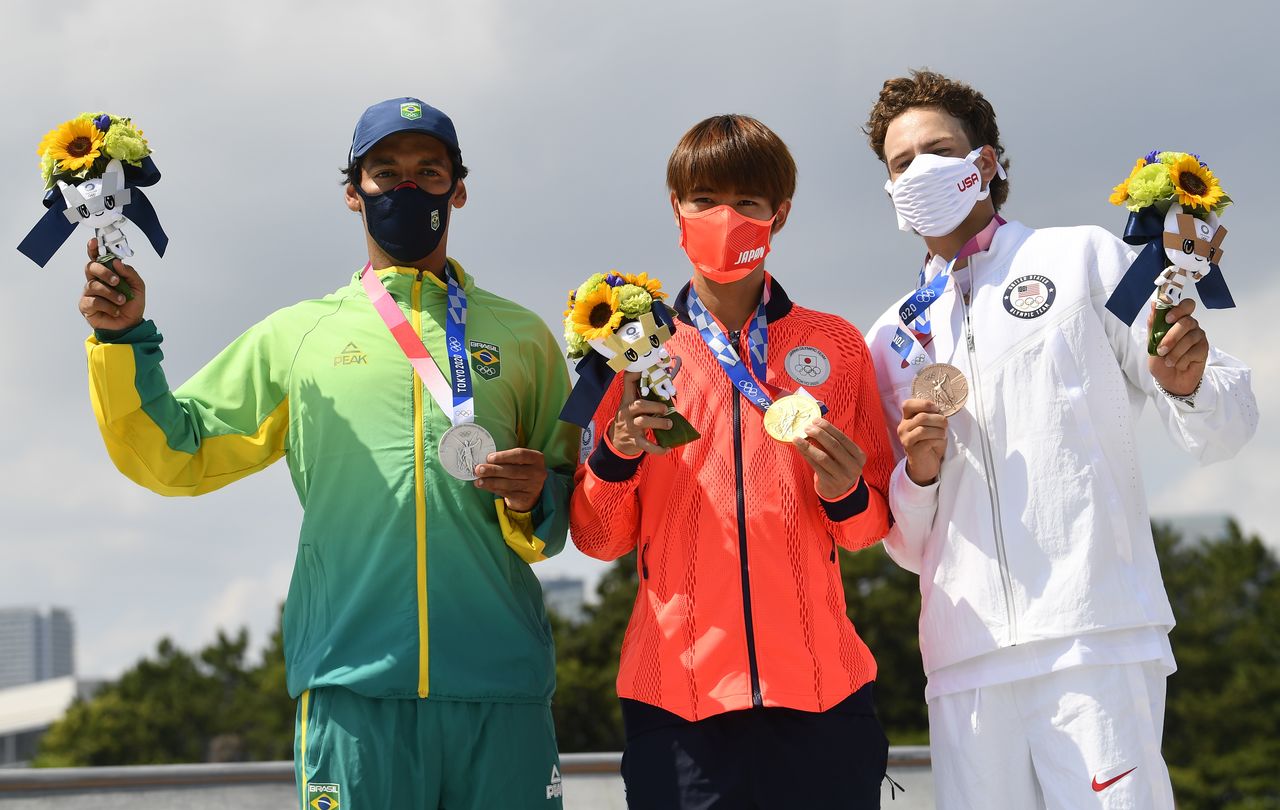 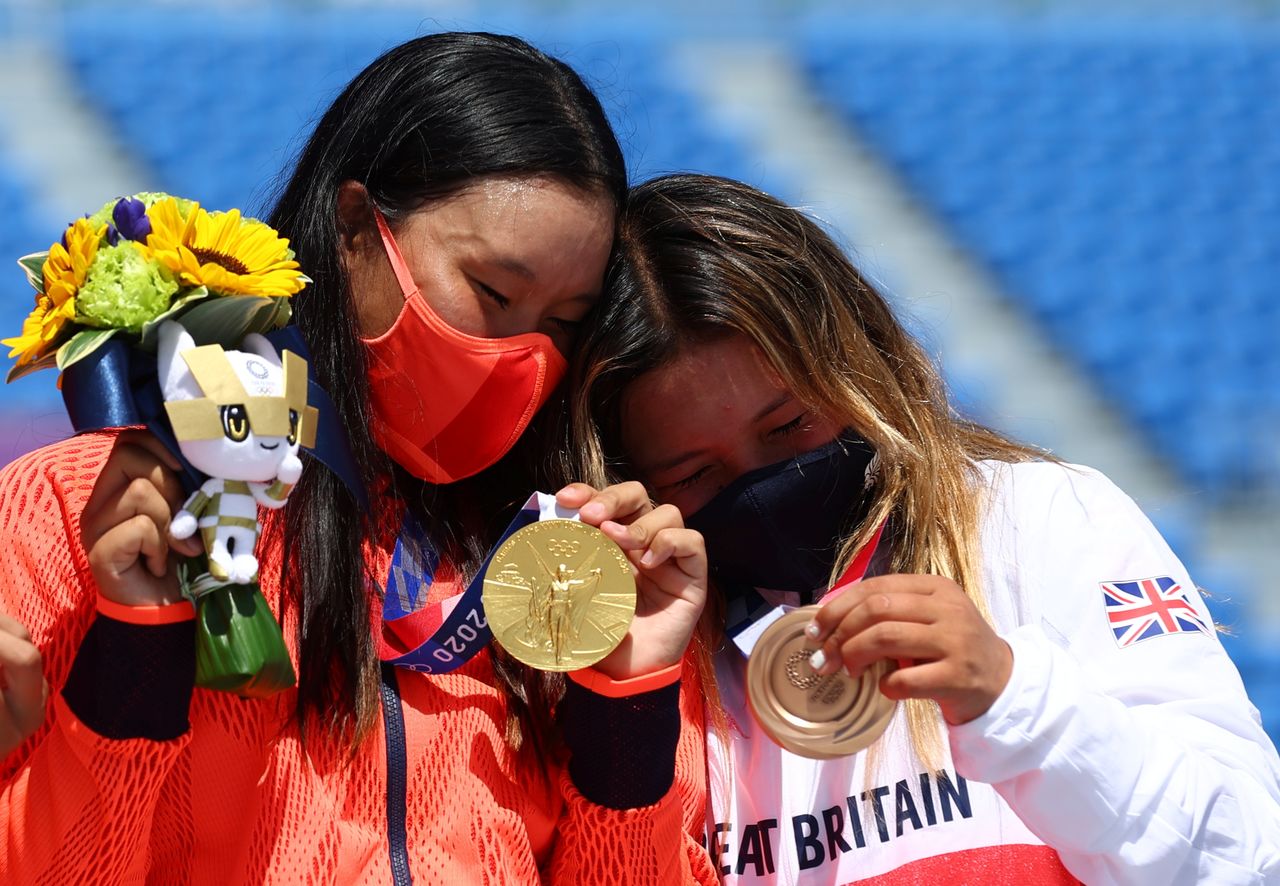