IZU, Japan (Reuters) -Jason Kenny's hold on the Olympic sprint title is over after the British track cycling great was eliminated in the quarter-finals by Dutch flier Harrie Lavreysen on Thursday.

The 33-year-old Kenny had battled his way through to the last eight after he needed a repechage win in the previous round, but was no match for world champion Lavreysen who powered past him for comfortable wins in both races.

"I gave it my best shot, and I just wasn't good enough," Kenny told reporters.

"It isn't (a disappointing result). I don't expect to be the best in the world all the time. It is really hard to win, at the end of the day.

"I wasn't as good as I wanted to be physically, and these boys are just better."

Kenny, who won three gold medals in Rio, became Britain's most decorated Olympian when he took a silver behind the Dutch in the team sprint earlier this week.

That moved him level with fellow cyclist Bradley Wiggins in the overall British all-time medals tally, but Kenny has one more gold to his name than his former team mate.

He has one more chance in the men's keirin to move past the British record of six Olympic golds he shares with former team mate Chris Hoy.

The sprint competition concludes on Saturday when Lavreysen will be the favourite to win gold, although his team mate Jeffrey Hoogland and Britain's Jack Carlin looked good as they also moved through to the semi-finals.

"Another day in the bag, we'll see what happens tomorrow," Carlin said. "The legs are feeling good."

When asked about his team mate Kenny, Carlin added: "Jason was struggling today - fatigue kicked in from the team sprint but he still went out and gave it his all and that's what Olympic champions do." 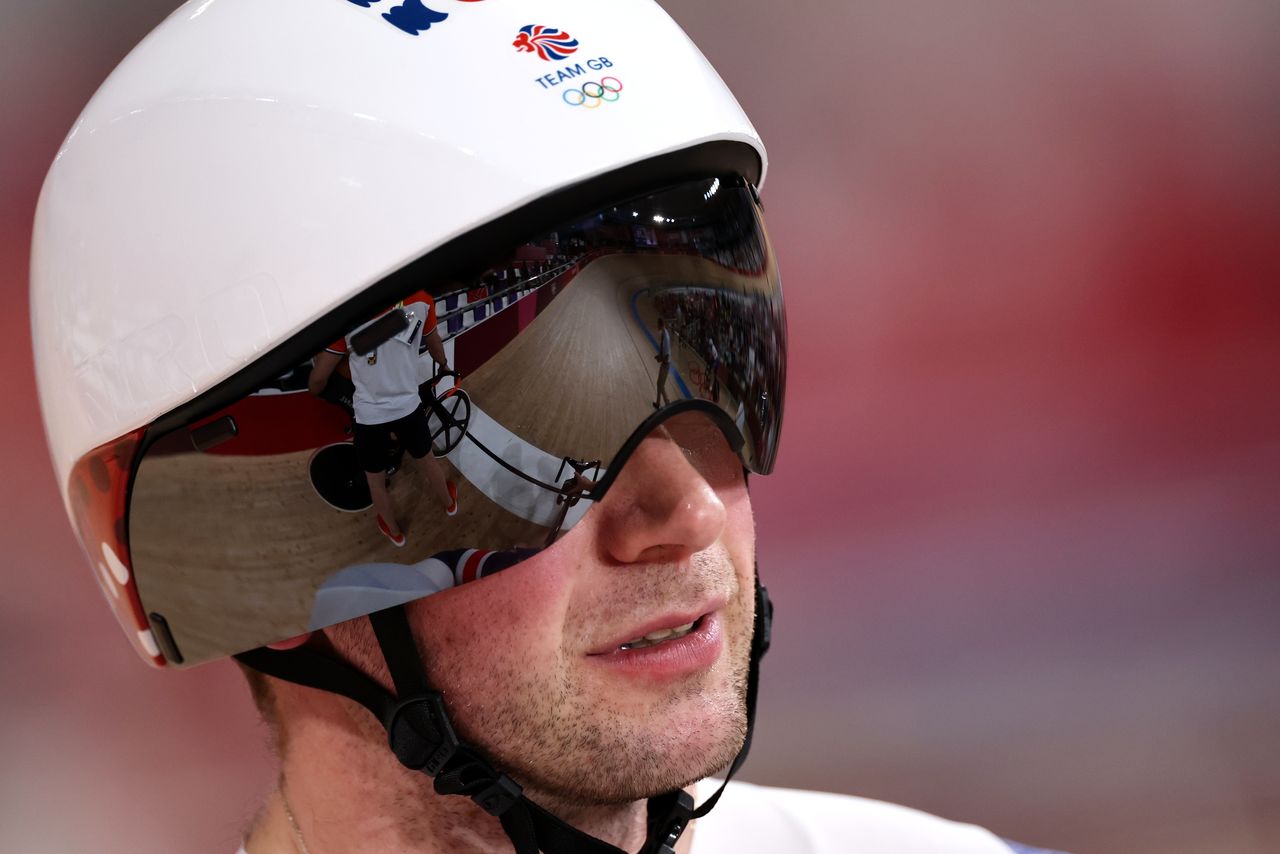 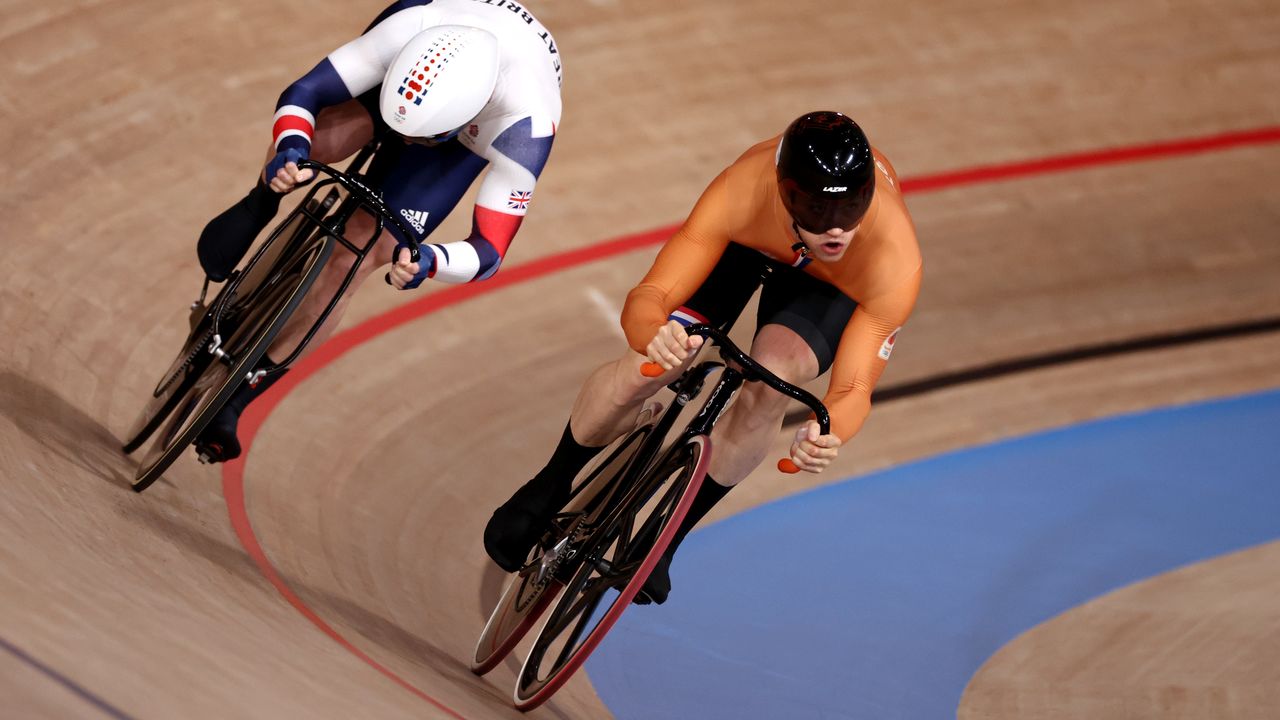