Yazdanicharati, a Rio champion in the welterweight category, was looking to level up in Tokyo and was leading 3-2 with 17 seconds left. But Taylor, nicknamed 'Magic Man', pulled off a perfectly timed double leg takedown to win 4-3.

The shocked Iranians in the stands were in tears while Yazdanicharati, a gold medallist in 2016, was inconsolable as his coaches held him up and carried him back to the dressing room.

"I'm Olympic champion for the rest of my life," screamed Taylor, who was bleeding from a cut above his eye as he walked away from the arena with a torn singlet and the American flag draped around him.

Russian Artur Naifonov held his nerve to seal a narrow 2-0 win over Uzbekistan's Javrail Shapiev and bag the first bronze, while San Marino won their third medal in Tokyo after Myles Amine beat India's Deepak Punia 4-2 for the second bronze.

Uguev was in control and scored points in the second period when Kumar threw caution to the wind in a bid to get back into the contest. Leading 7-4 in the final minute, Uguev defended well to win the bout.

American Thomas Gilman, who qualified for the bronze medal bout via the repechage, dismantled Iran's Reza Atrinagharchi to win 9-1, leaving another Iranian in tears as the 26-year-old also had to be picked up and taken away by his coaches.

Risako Kawai of Japan beat Belarusian Iryna Kurachkina 5-0 in the women's freestyle lightweight final to win the gold medal -- a day after her sister Yukako won the freestyle middleweight final.

They became the second pair of Japanese siblings to win gold medals in Tokyo after Uta Abe and her brother Hifumi in the judo.

American Helen Maroulis, a gold medallist in Rio, quashed the challenge of Mongolia's Khongorzul Boldsaikhan with a series of takedowns to win the bronze with an 11-0 win by technical superiority.

(Writing by Rohith Nair in Bengaluru; Editing by Hugh Lawson) 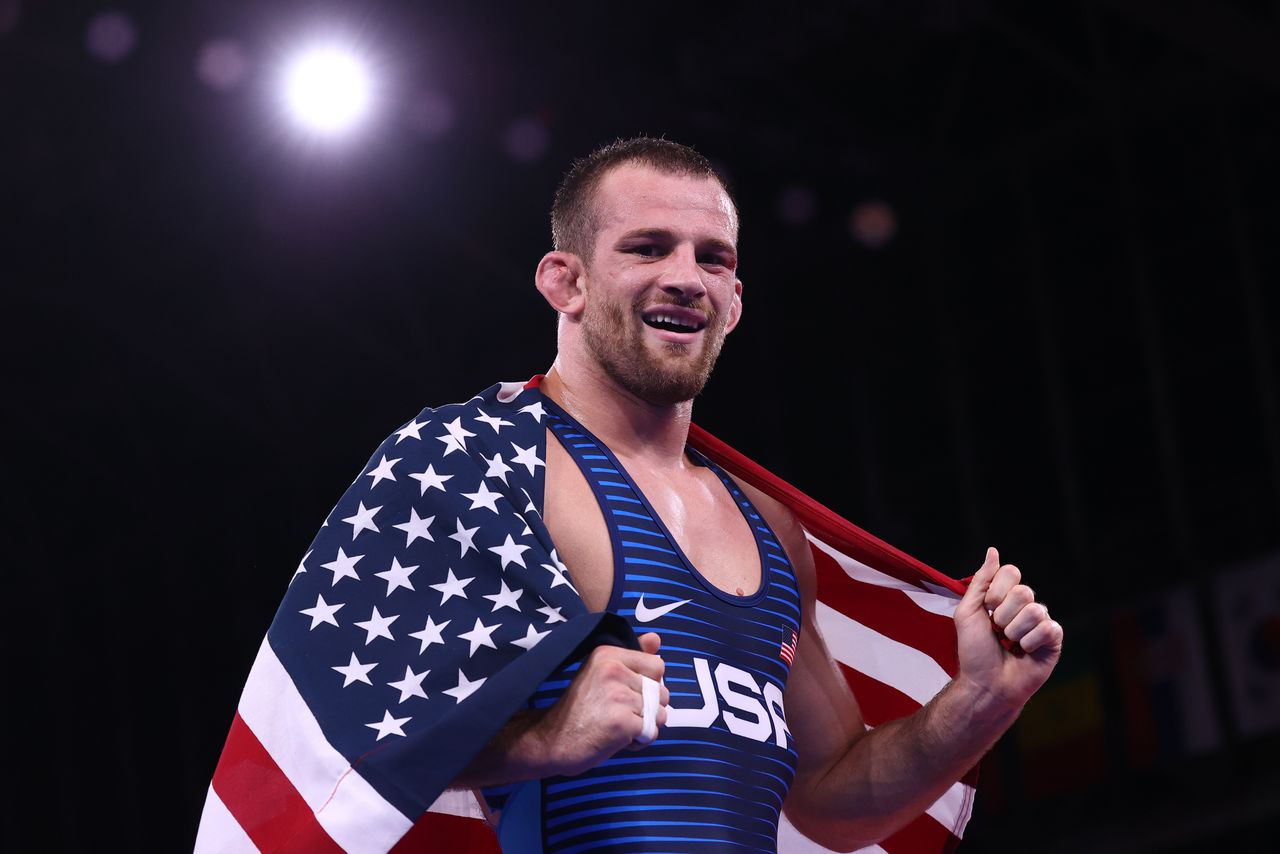 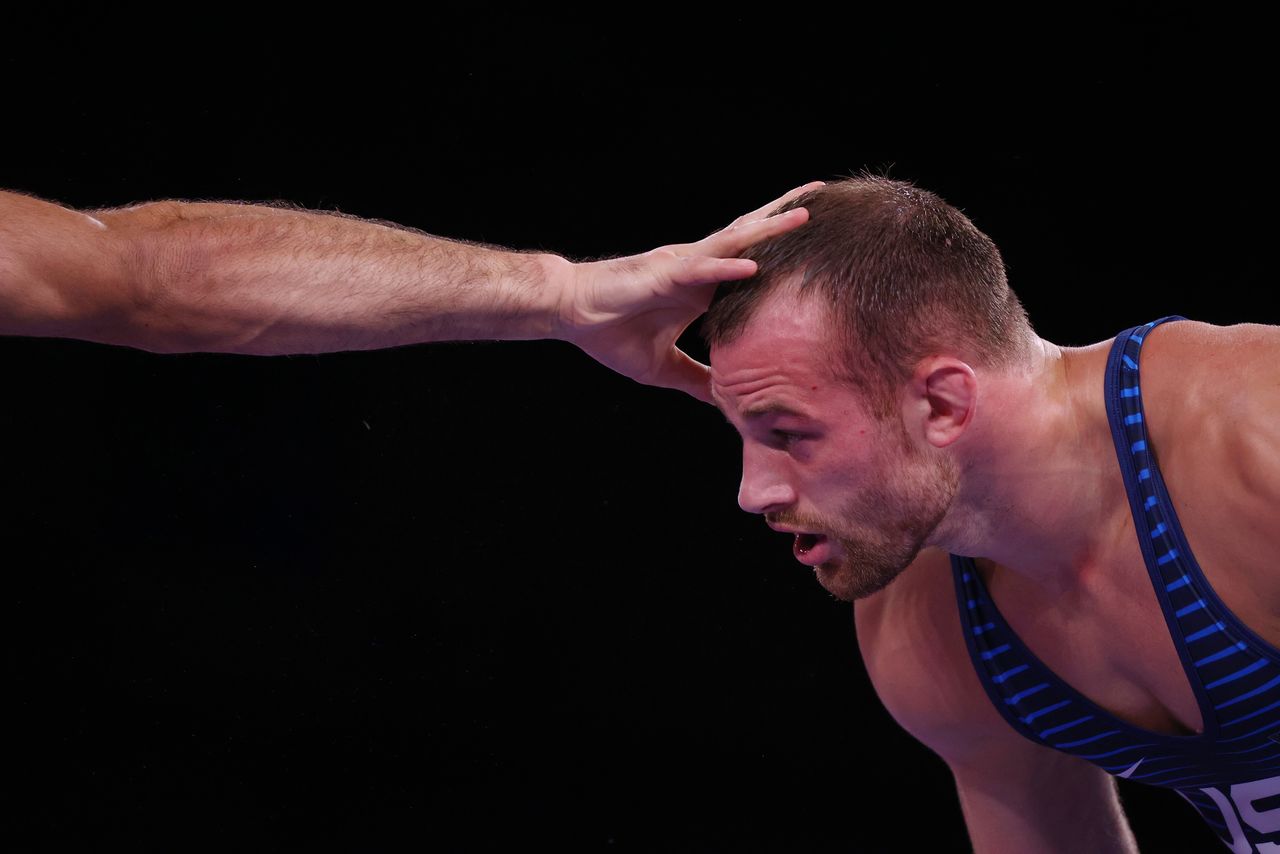 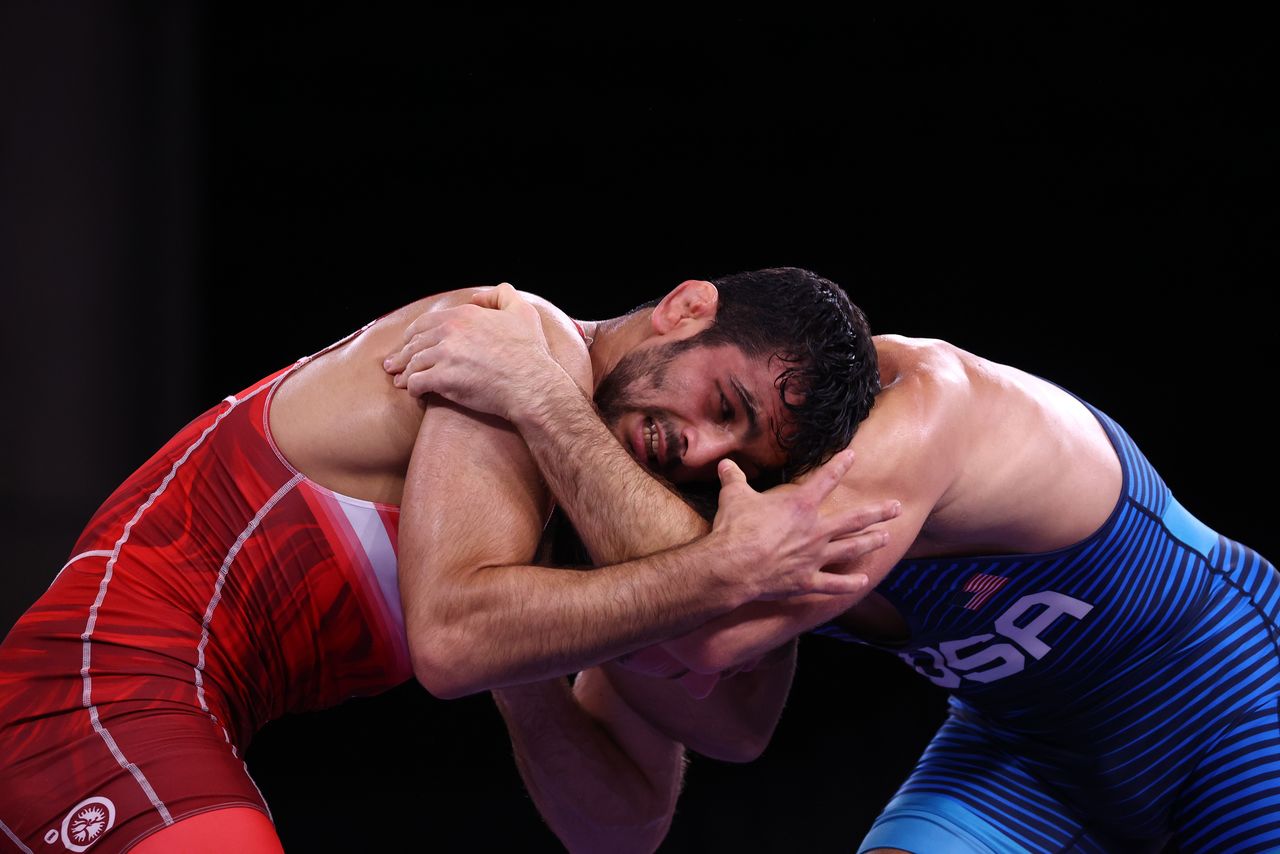