Olympics-Baseball-U.S. advances to golden game with Japan, South Korea to play for bronze vs Dominicans

YOKOHAMA, Japan (Reuters) -The United States restrained its excitement after defeating defending champions South Korea 7-2 on Thursday with a barrage of sixth-inning singles, as it looks ahead to a clash with Japan in baseball's first Olympic gold-medal game in 13 years.

Saturday's title match-up will for the first time feature the two most populous baseball-rabid countries, cementing shifts since the sport last appeared in the Olympics in 2008.

Three-time gold medalists Cuba have lost star power to other countries, failing to make the six-team Games tournament, while Japan have grown ever stronger and the United States found new hunger by adding veterans with nothing to lose to a roster of minor leaguers.

"We're going to enjoy this one tonight but we have one goal in mind: to win a gold medal. This is what we came to do," said U.S. third baseman Todd Frazier, 35, one of those long-time former Major Leaguers the U.S. brought on for the Olympic run.

U.S. pitcher Joe Ryan, who allowed one run in his start on Thursday, said that based on watching South Korean professional games last year the team had brought their "A-squad."

But South Korea repeatedly needed late-inning magic during these Games, scoring a total of 18 runs after the fourth inning.

On Thursday, that golden rally never came and they dropped to the bronze-medal game against the Dominican Republic at 0300 GMT on Saturday. The gold game begins 1000 GMT.

"Thirteen years ago we didn't come with much pressure on us. We were just having fun and winning one game after another," said South Korea coach Kim Kyung-moon.

"This time, we wanted to show how well we play. I'm not sorry we didn't win the gold medal. We've learned what shortfalls we have," he said, adding that a worn-out pitching staff did not help.

Under the tournament's unusual format, South Korea have played six Olympic games, two more than Japan and one more than the United States.

On Thursday, South Korea starter Lee Eui-lee, 19, struck out nine with confounding breaking pitches that dropped U.S. batters to a knee. He left the game with his team trailing 2-1.

But South Korea used five different relievers in the sixth inning as the United States broke open the game. The Americans slashed three run-scoring singles and added another run on a fielder's choice to build a commanding 7-1 lead.

While the U.S. rally featured RBI singles, a highlight of the game was Jamie Westbrook's fourth-inning solo home run that soared to the second deck of seats that had been added to Yokohama Baseball Stadium for the Games.

U.S. starting pitcher and Major League veteran Scott Kazmir acted as first base coach in place of Eric Campbell, who tore knee cartilage a day earlier. Kazmir said he messed up a couple of times, but it all turned out fine for his side.

"Maybe I'll do it in the championship if I'm available," he said. 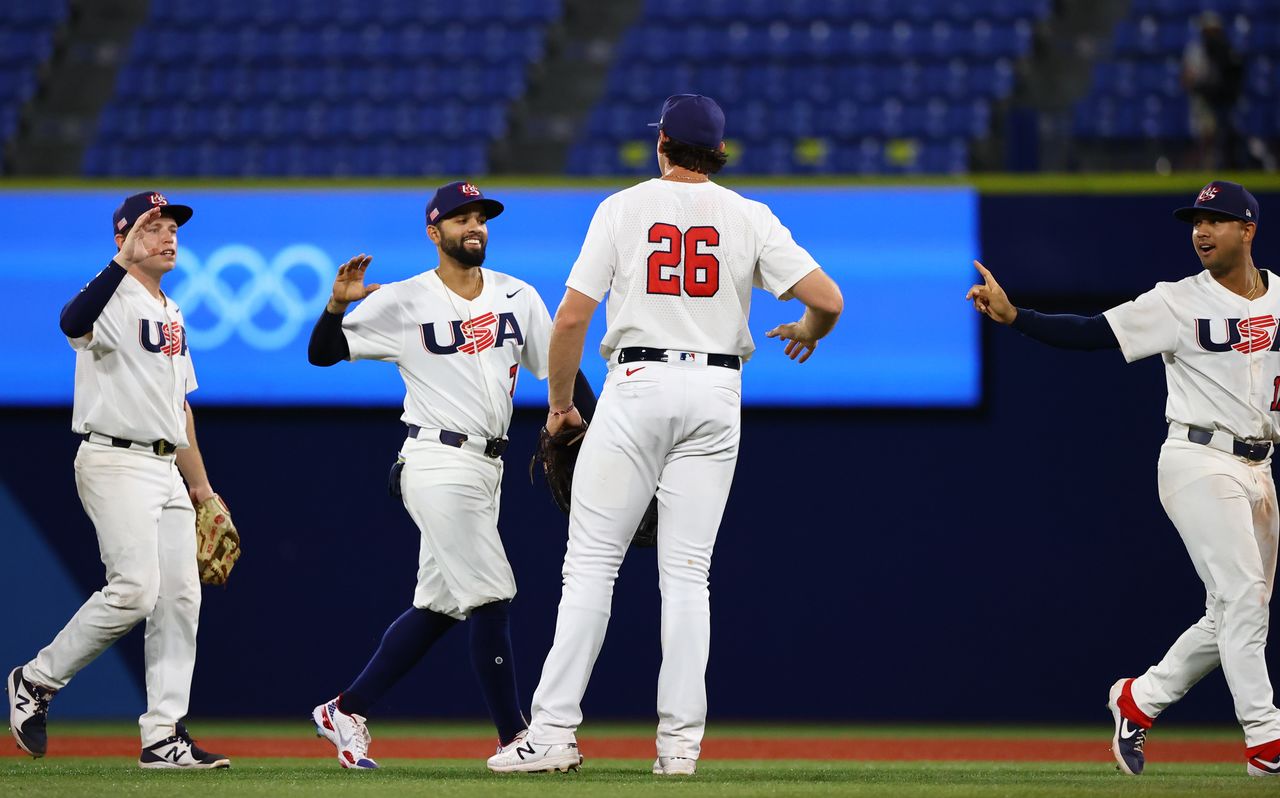 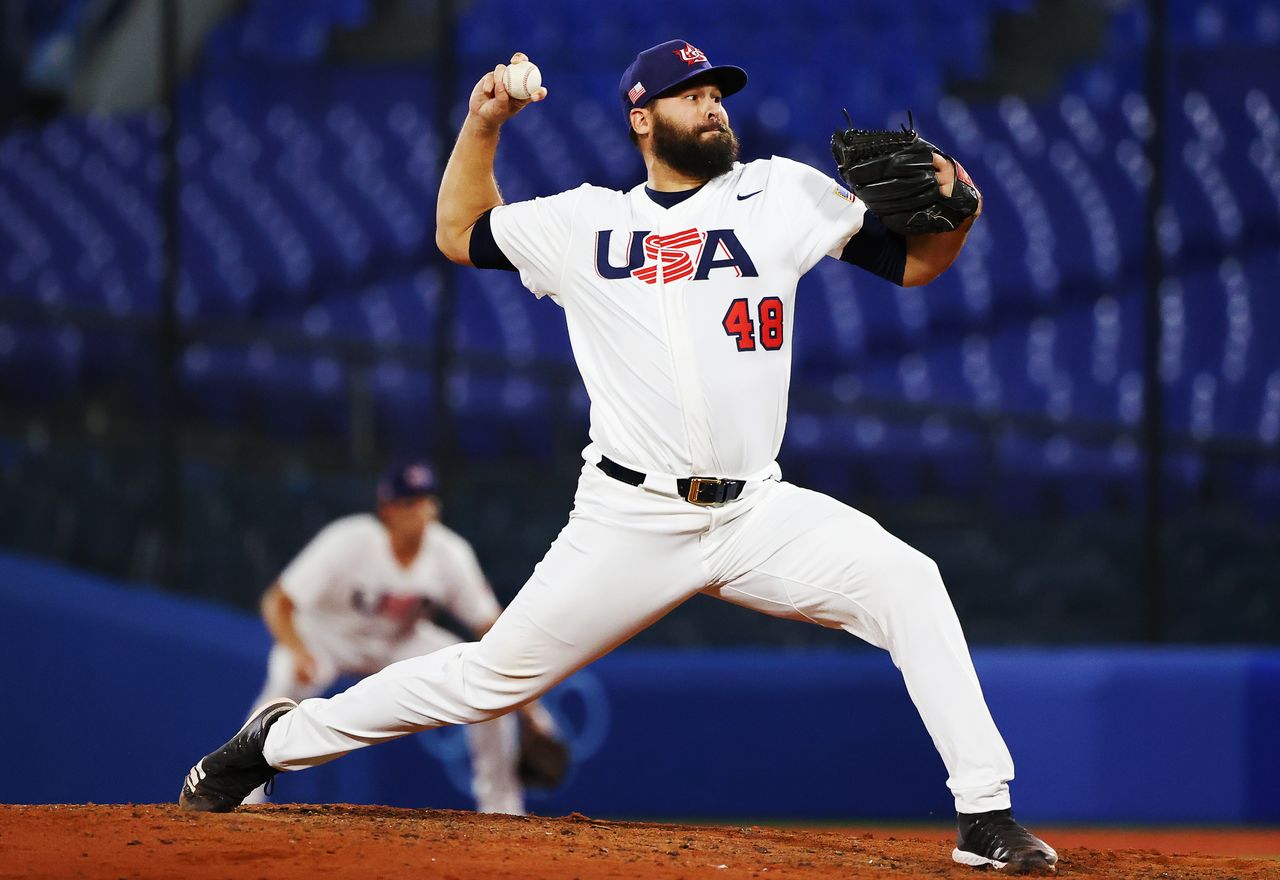