By Richa Naidu and Gabrielle Tétrault-Farber

Bui and Seitz are allowed by the International Gymnastics Federation to wear what they want when they compete, but not all female athletes are given that luxury. Some - like the Norwegian beach handball players who last month refused to wear skimpy bikinis - face being punished by their sport's governing bodies.

Women have fought long and hard for the right to choose what they wear when they compete at the Olympics, and at the Tokyo Games more and more athletes and fans are speaking out and taking action.

Clothing brands are no different, as they seek to tap the global women's activewear market that is expected to be worth $217 billion by 2025, according to data firm Allied Market Research.

"In the past, we've gotten rules changed," Tania Flynn, Nike's creative director of women's apparel, told Reuters, declining to provide specifics. "Whether it's a certain color change or a certain design et cetera."

"This Olympics, women are really taking center stage," Flynn said. "It's not necessarily a new conversation, but one that's really at a head."

To make room for the powerful quadriceps of soccer players who need to kick with a full range of motion, for instance, Nike cuts the front of their shorts higher. But because some athletes want a "little bit more coverage in the back for modesty", the back of their shorts are longer.

In addition to aesthetics and modesty, comfort is a major factor.

Raven Saunders, silver medalist in the women’s shot-put, wore a tank-top and briefs to beat the heat during the finals, which took place on one of the hottest days of the Games so far.

Hours before the event began, she wrote on Twitter: "They say it’s gone be hot in Tokyo so Imma wear them sprinter panties this time around. Add a lil razzle dazzle."

U.S. runner Athing Mu, who won a gold medal in the Olympic women's 800 metres final, wore Nike Aeroswift briefs and a crop top in her first preliminary race. In the semi-finals, on a hotter day, she combined the same briefs with a more snug crop top that had a zipper for additional ventilation. For the final she chose a dramatic hot pink unitard.

Adidas, which equips teams from Britain, Germany, Hungary and Ethiopia, makes a variety of outfits including crop-tops and tights that are "period-proof". It makes female competition wear for beach volleyball, climbing, tennis and other sports.

"We want to make an inclusive offer that includes all body types and different tastes," Adidas told Reuters. "We invite in our athlete’s voices, working closely with diverse groups of women from around the world."

Of course, like Seitz on the German gymnastics team, not every woman wants to cover up.

"I think it was good that they dared to wear it because, I don’t know if you saw, but I was wearing a thong on the floor," said French gymnast Melanie De Jesus Dos Santos said after the women’s team final.

"Sometimes for a girl it’s complicated." 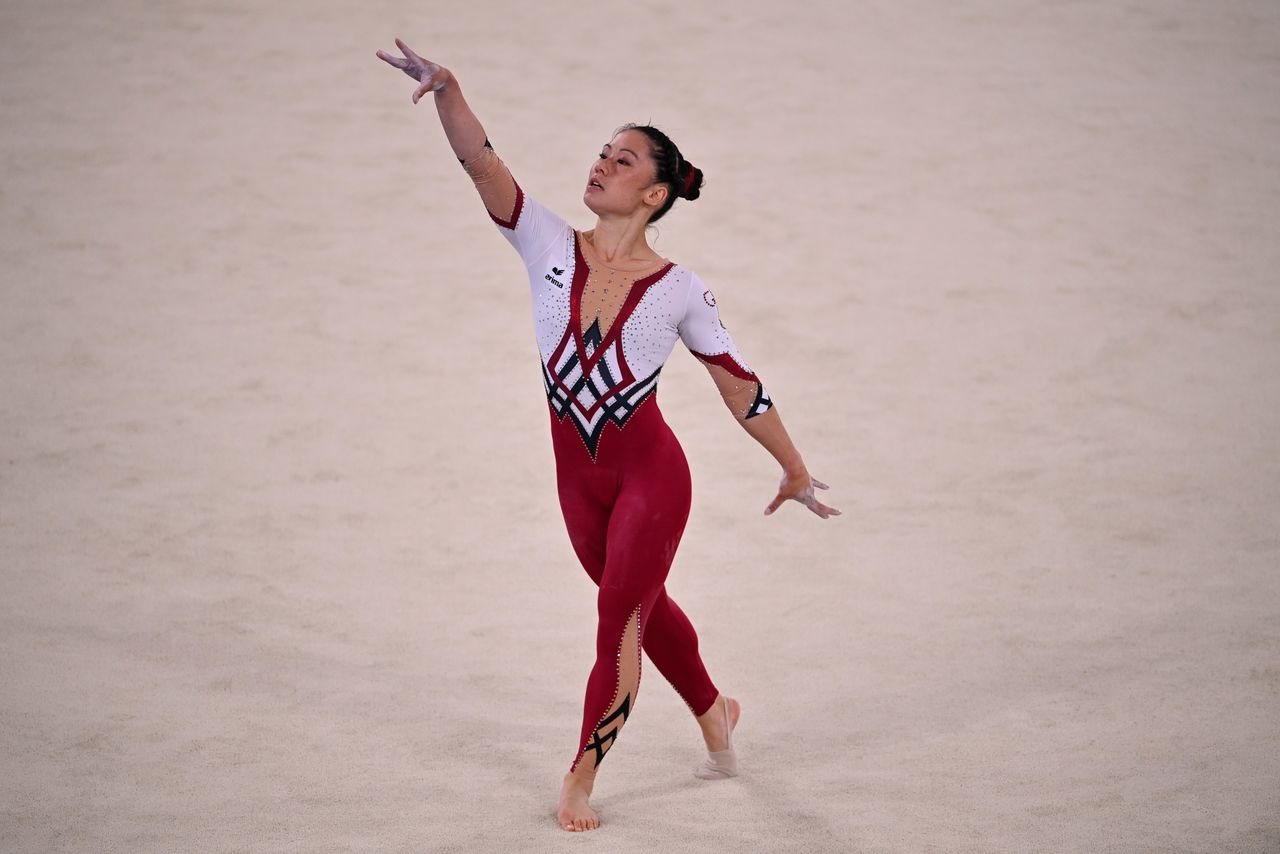 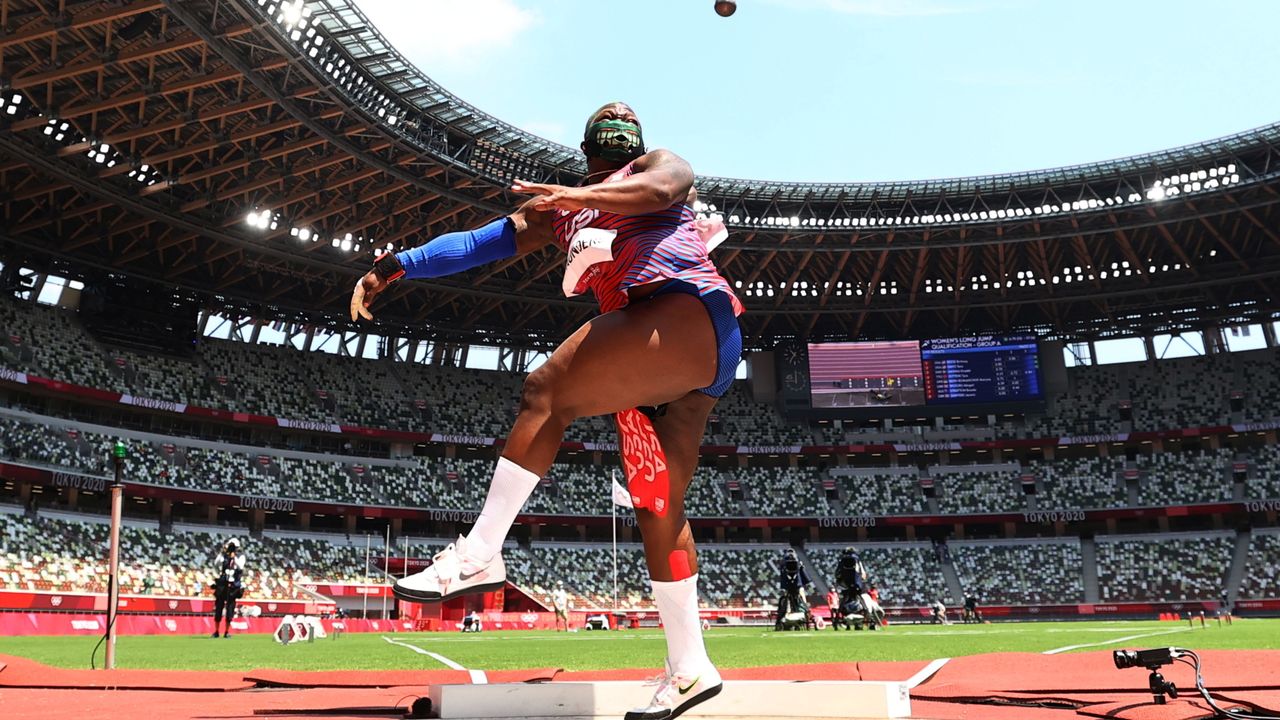 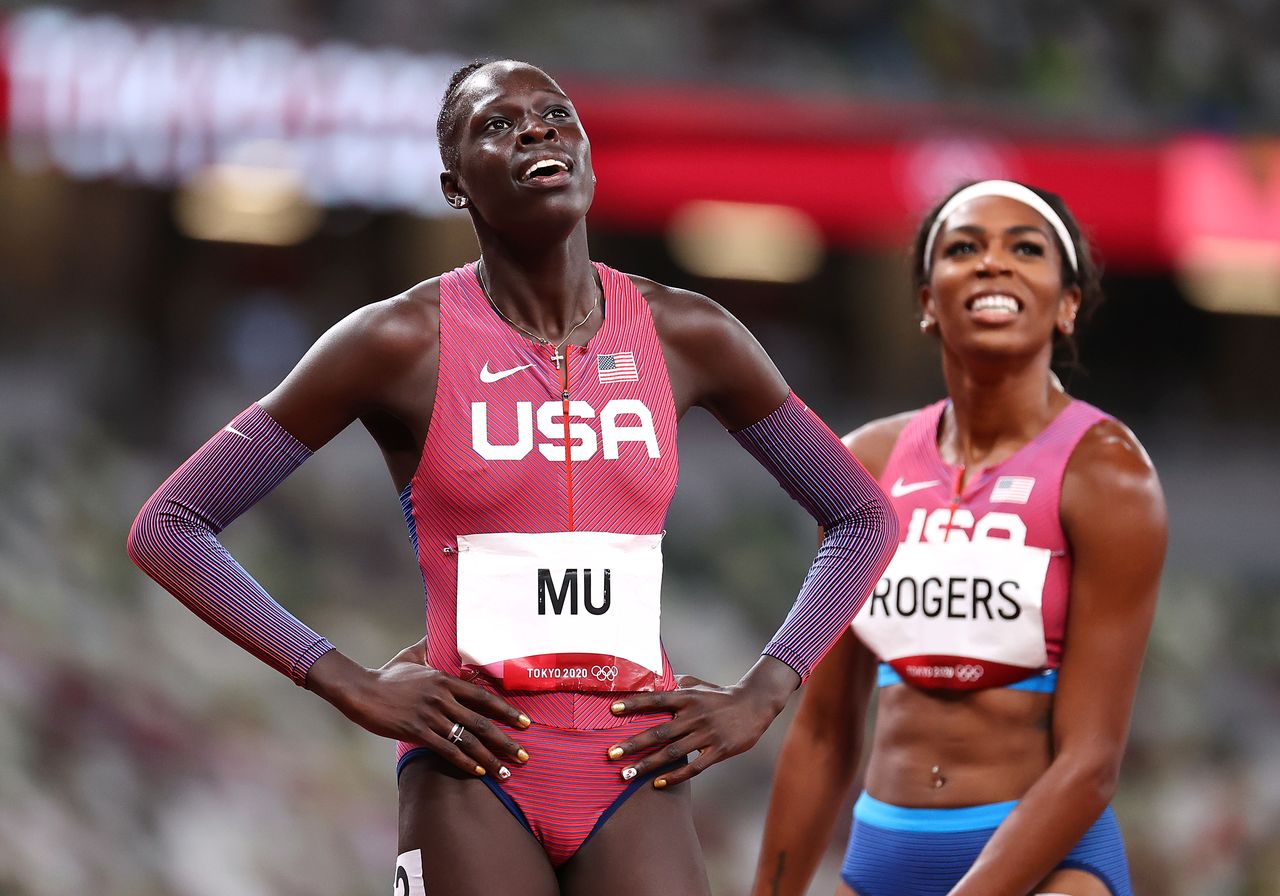 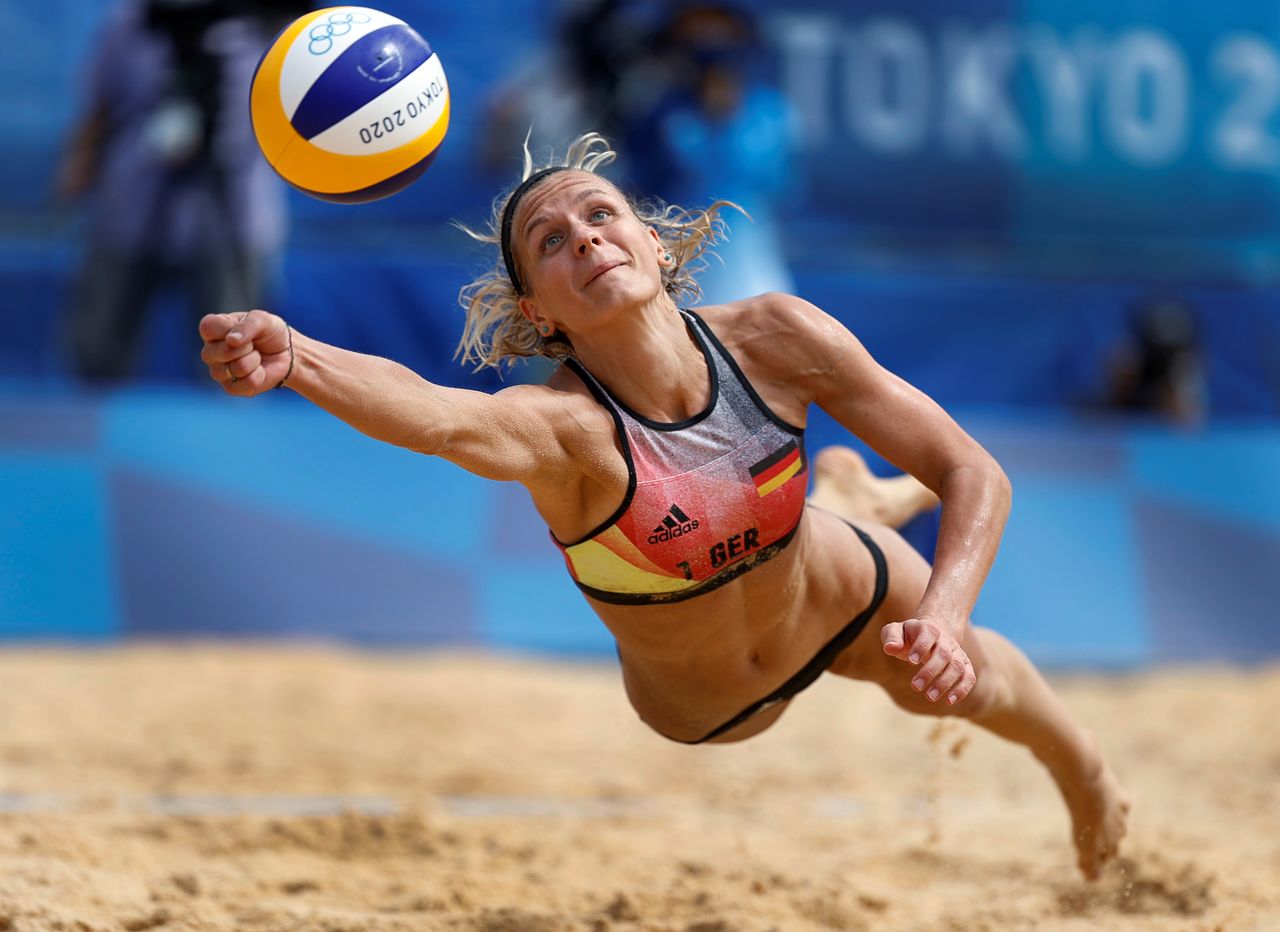 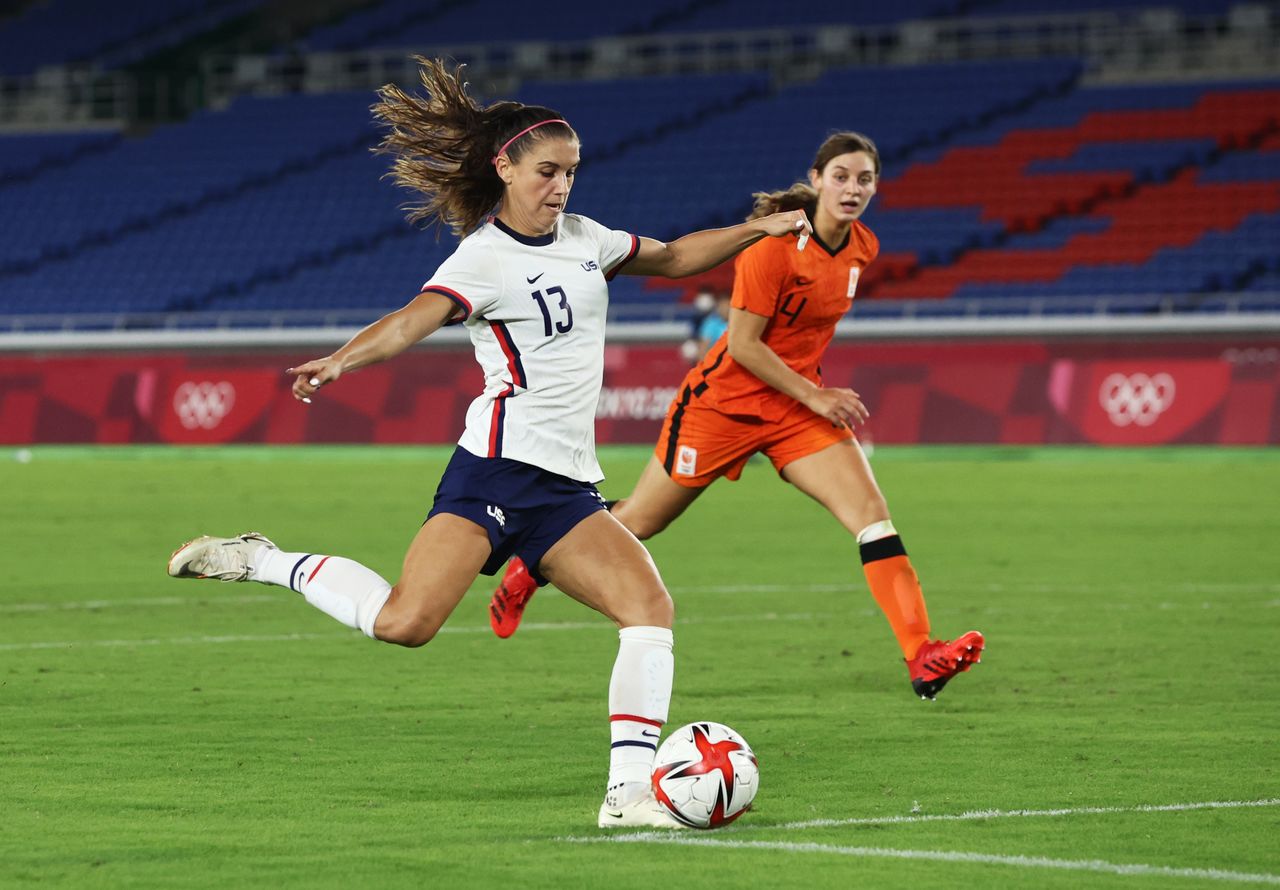