TOKYO (Reuters) - Spanish teenager Alberto Gines Lopez clinched the first-ever gold medal in climbing on Thursday, in a gripping men's final that went down to the wire, as the sport made its Olympic debut this week.

Nathaniel Coleman of the United States took home the silver medal, while Austria's Jakob Schubert overcame a huge deficit in the standings to emerge top in the competition's deciding event and bag the bronze.

Making its first appearance in Tokyo, the Olympic climbing competition requires athletes to compete in three events with scores combined to find an overall winner.

The opening event is speed, a head-to-head race up a 15m wall, followed by bouldering, which involves using problem-solving skills to overcome obstacles set along a low wall. Lead, the last event, is a timed climb that tests athletes' endurance.

Spain's Gines Lopez pipped Japan's Tomoa Narasaki to victory in the speed opener but fell to fourth in the standings after a poor showing in bouldering.

The 18-year-old, however, kept his composure in the lead event, finishing fourth, enough to propel him to the top of the overall rankings and secure the sport's inaugural gold.

His victory was a testament to climbing's relative youth with 17-year-old Colin Duffy of the United States also making the final.

The sport's Olympic debut has also displayed its athletes' close camaraderie, with climbers often seen discussing routes and sharing tips ahead of the different challenges, as well as unexpected twists.

Frenchman Bassa Mawem withdrew https://www.reuters.com/lifestyle/sports/climbing-injury-forces-frances-bassa-mawem-out-mens-final-2021-08-04 from the final after injuring himself during Tuesday's qualifier. He placed eighth overall, behind younger brother Mickael, who finished fifth.

But it was Austria's Schubert, the final climber of the night, who pulled off the biggest surprise of the contest.

In seventh place following the first two events, the 30-year-old dug deep to reach the top of the lead wall, the only finalist to do so, as the crowd of volunteers and officials at Aomi Urban Sports Park erupted into cheers.

His effort was enough to bring his score up to third and bump Coleman up to second, while shutting out top contenders Adam Ondra of the Czech Republic and home medal hope Narasaki.

An ecstatic Schubert told reporters, he was happy with "not just this medal but that I could climb so well in finals, top the roof and show the world how cool our sport is."

Ondra, widely considered a favourite for gold before the Games, had looked set to medal despite subpar performances in the speed and bouldering, out-climbing his rivals to reach the 40th hold, until Schubert made his attempt.

The 28-year-old Czech took the disappointment in his stride.

"Being left without a medal hurts, but it's kind of hard to be disappointed because I feel like today I couldn't really have done any better," Ondra said. 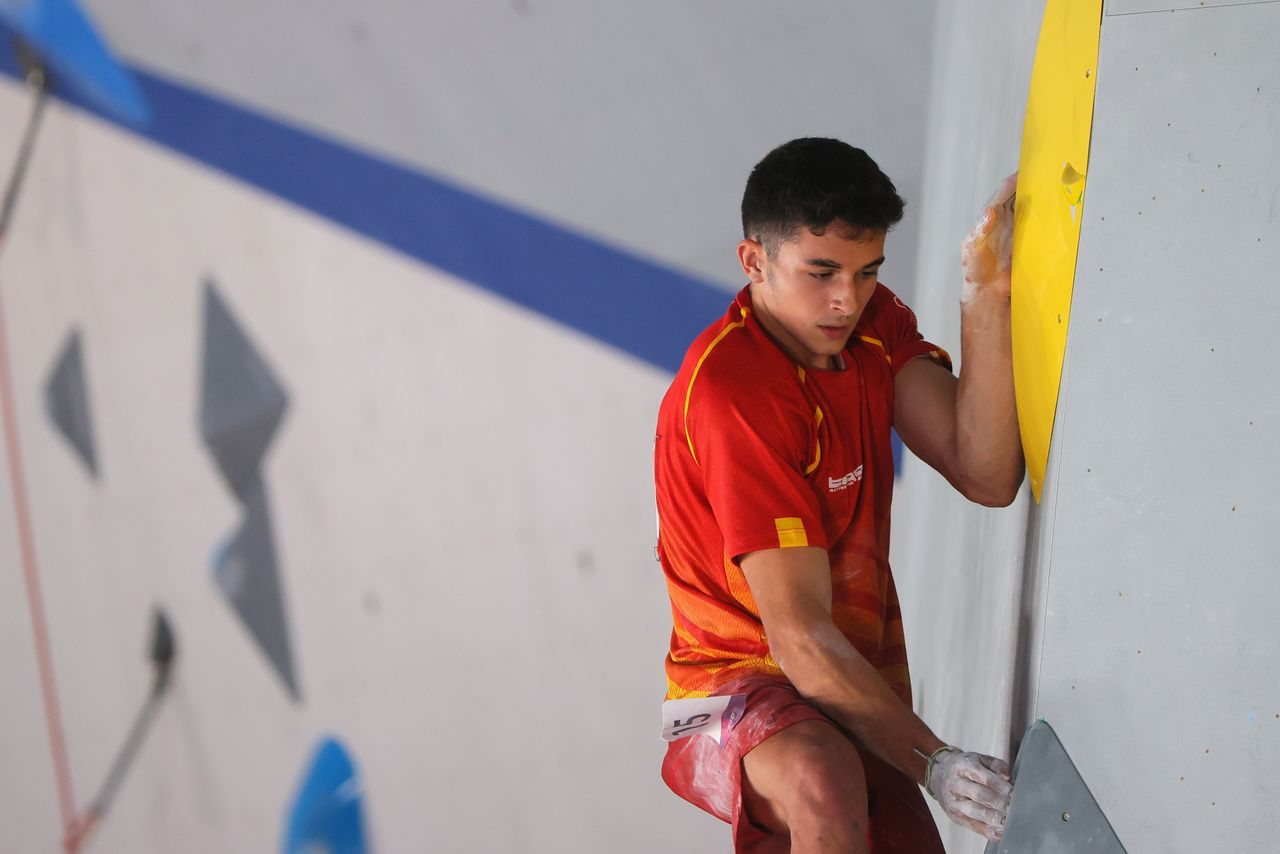 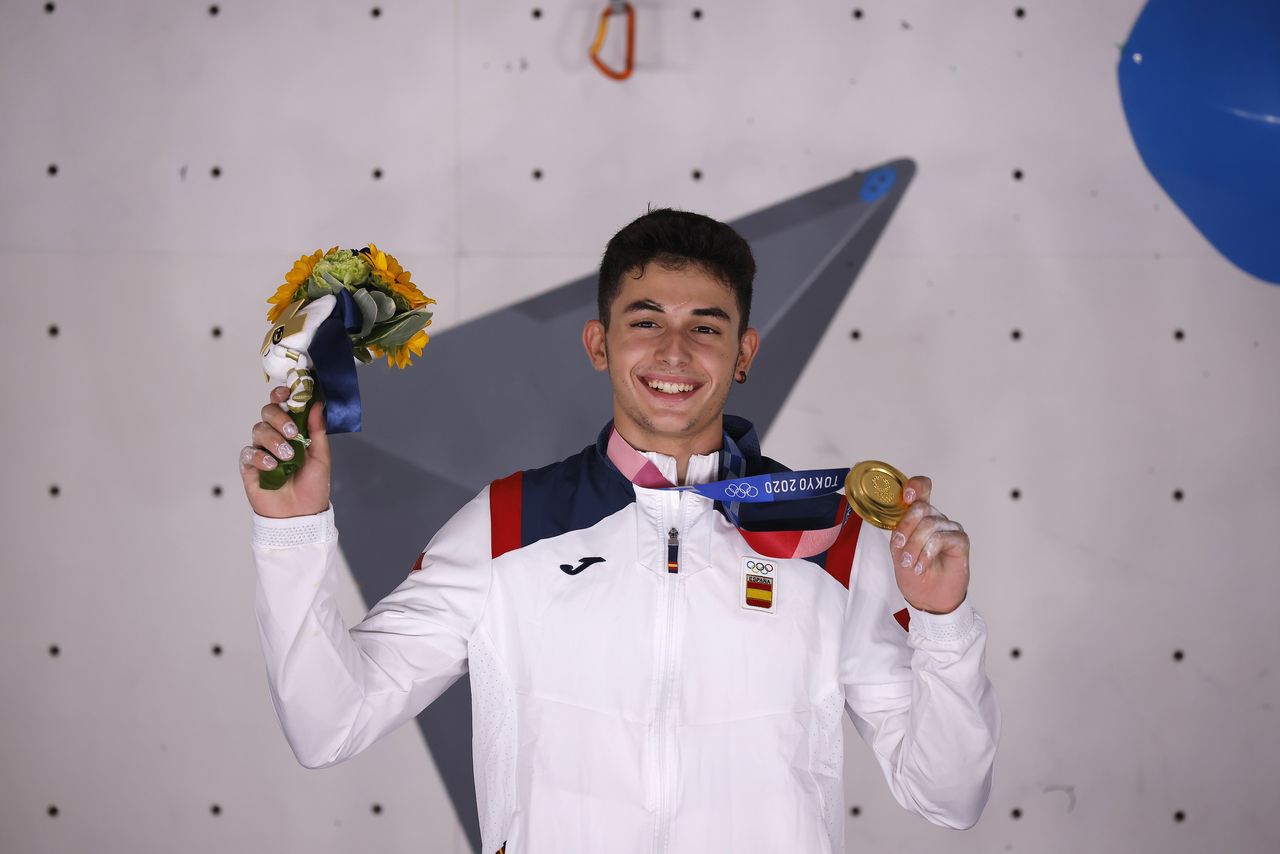