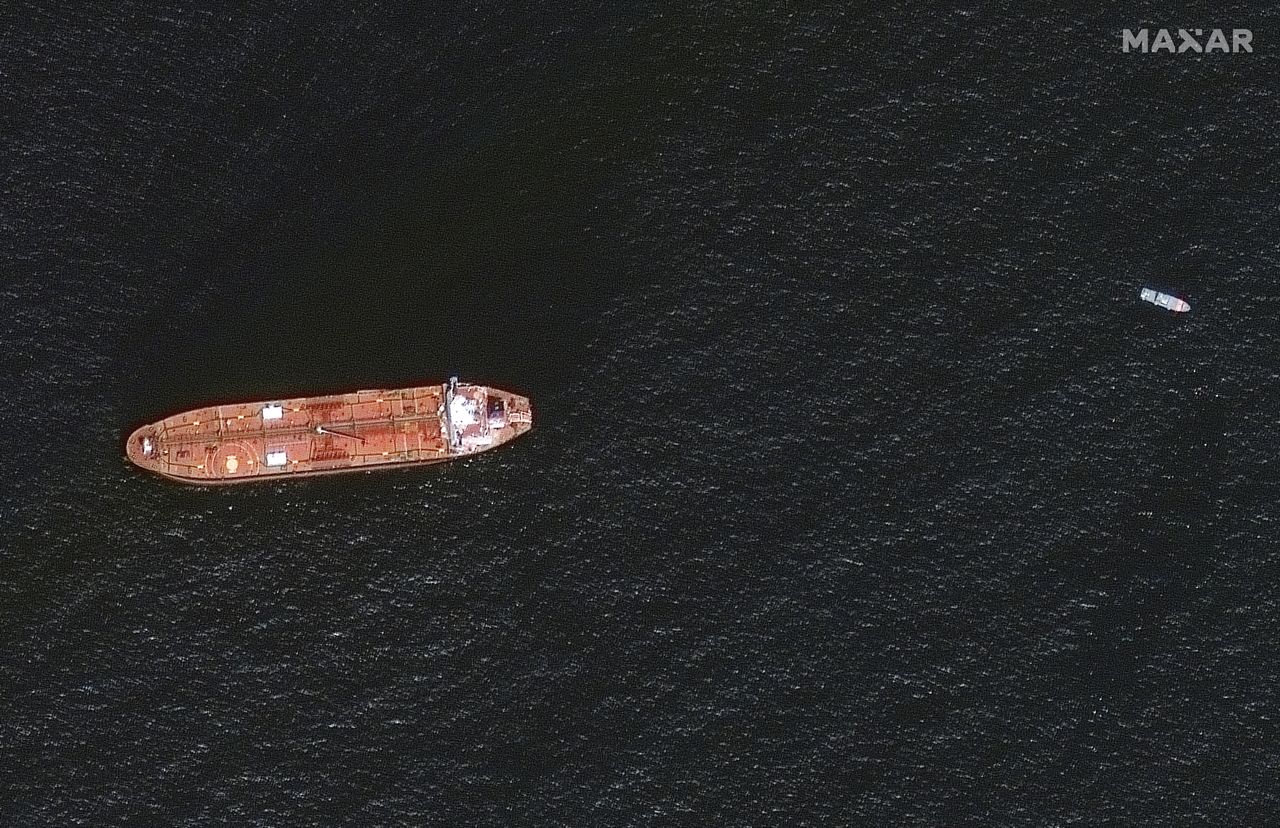 NEW YORK (Reuters) -Britain will raise a deadly tanker attack off the coast of Oman during a closed-door United Nations Security Council meeting on Friday, diplomats said, but the 15-member body is not expected to take any action.

Britain told the Security Council on Tuesday it was "highly likely" that Iran used one or more drones to carry out the tanker attack last week, which killed two crew members - a Briton and a Romanian.

"There's a lot of conflicting information. A 'highly likely' analysis, which we totally reject. We need to establish facts ... we don't need to rush to any conclusions or actions without having proof of what has happened," deputy Russian U.N. Ambassador Dmitry Polyanskiy told reporters on Wednesday.

Tehran has denied any involvement in Thursday's attack on the Mercer Street - a Liberian-flagged, Japanese-owned petroleum product tanker managed by Israeli-owned Zodiac Maritime.

The United States and Britain said on Sunday they would work with their allies to respond to the attack.

"We will do the necessary to ensure that there is accountability on this and that Iran is identified and dealt with at the Security Council," U.S. Ambassador Linda Thomas-Greenfield told MSNBC on Thursday.