TOKYO (Reuters) - China won the Olympic women's team table tennis gold medal on Thursday after a 3-0 victory over Japan in the final, continuing the country's undefeated streak in the event.

The Chinese trio of Chen Meng, Sun Yingsha and Wang Manyu, who were all competing at their first Olympics, hoisted the national flag together with their coach Li Sun after clinching the title.

In the second match, Sun played Japan's Mima Ito, who she beat in their singles semi-final last week.

The 20-year-old paddlers, who have both said they improve every time they play each other, fought a heated battle but the Chinese triumphed 3-1.

World number four Wang crushed Miu Hirano 3-0 in the third match to secure victory for China, who have won all four women's Olympic table tennis team events since it was introduced in 2008.

"To wear this gold medal again -- this happiness feels different from before," said Chen, who also claimed women's singles gold at the Tokyo Games.

"This is a team medal and the meaning is different. It required the three of us to get it and the whole team, the Chinese Table Tennis Association, everybody who has put in effort, everybody who has quietly supported and helped us. I really want to thank them here."

"Our young players grew so fast because of Japan. Every day we are worrying about Japan. We've been in this process for the last five years," he said.

Japan's Kasumi Ishikawa, who had won a silver and a bronze in the team events at the past two Games, as well as Ito and Hirano were all in smiles after the match.

But the three choked up with tears as reporters asked about playing at home.

"I'm grateful to my team mates and everyone who's supported us," Ishikawa said as she wiped her tears with her hands.

"Winning was my main goal. If I'd won, I would've enjoyed it more," Ito told reporters.

"But I honestly think from the bottom of my heart that I practised more than any other players. I'm glad that I worked hard for the Tokyo Games. And that's why I can say with confidence that I earned a medal," Ito, who won every colour of medal at the Tokyo Games, said at a post-match news conference.

"I want to calm myself down first and relax. I want to continue doing what I want to do and go my own way." 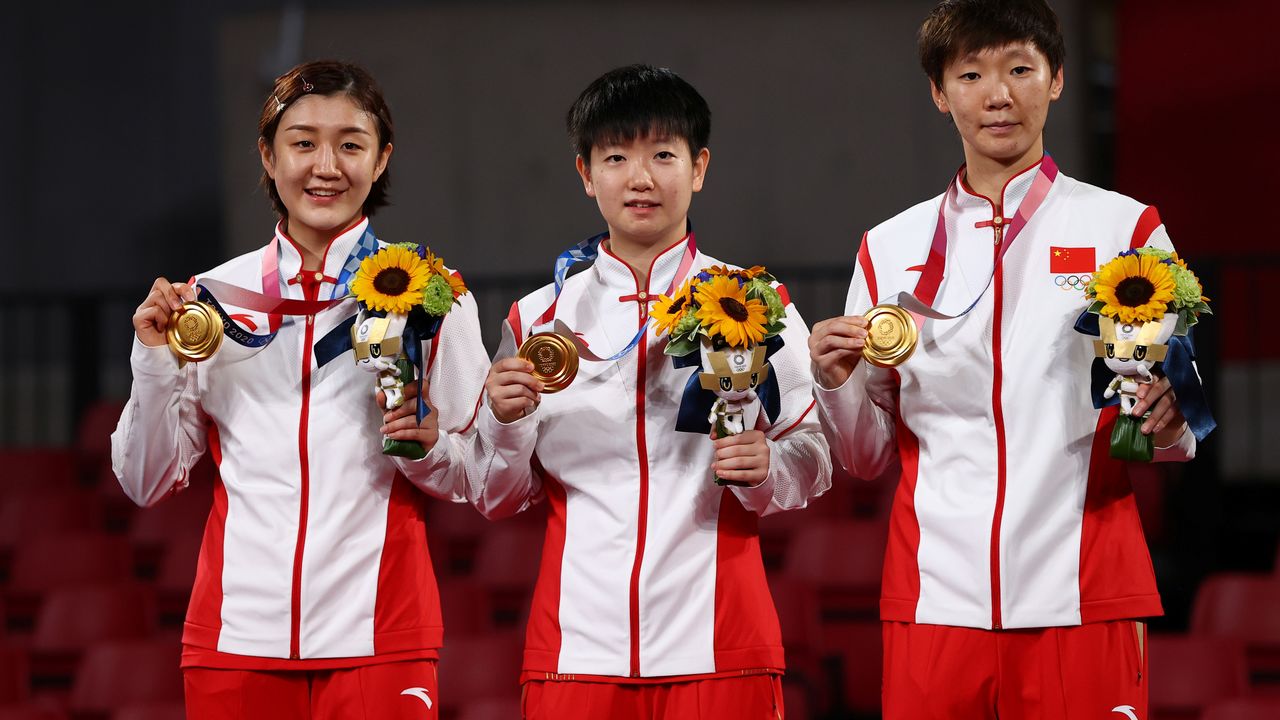 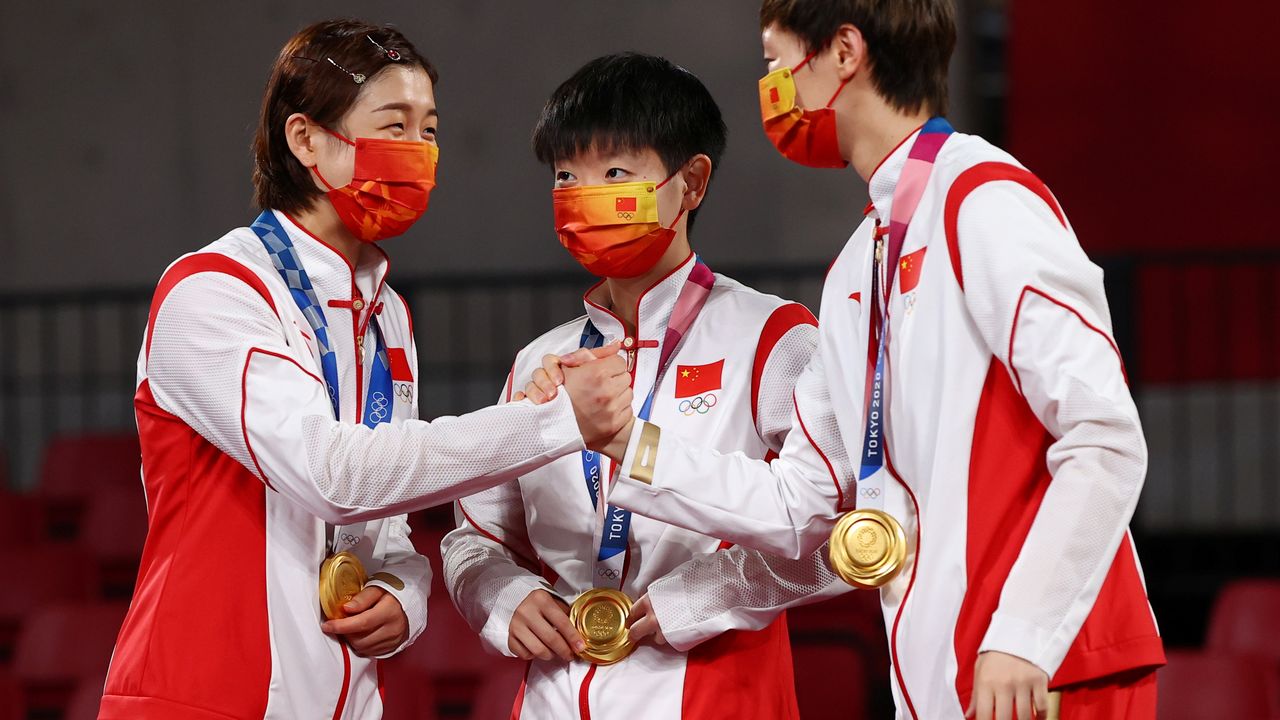