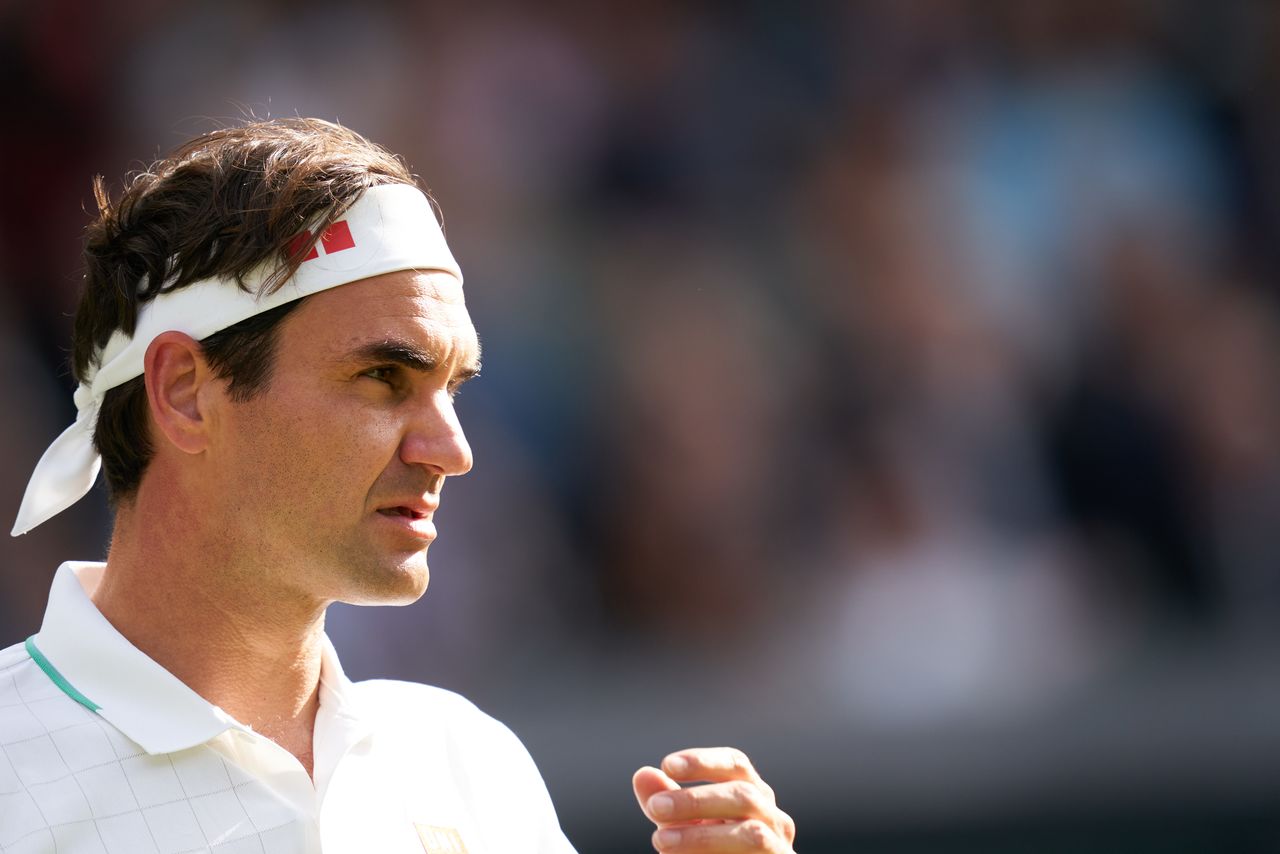 (Reuters) - Former world number one Roger Federer has pulled out of the upcoming ATP Masters 1000 events in Toronto and Cincinnati due to a knee injury, tournament organisers said on Thursday.

The 39-year-old, who underwent double-knee surgery last year, reached the quarter-finals at Wimbledon before withdrawing from the Tokyo Olympics due to a "setback to his knee" during the grasscourt season.

This latest injury puts the 20-time Grand Slam champion's participation in the U.S. Open, which gets underway on Aug. 30, in doubt.

Organisers added that Tokyo men's singles gold medallist Alexander Zverev will also skip the tournament in Toronto to get some extra rest ahead of the last major of the season.

"... Due to the intense past couple of weeks and my incredible experience at the Olympics, I need to recover so that I can hopefully be at my best for the remainder of the U.S. summer swing," the German said in a statement.

Other absentees include Matteo Berrettini, Milos Raonic and Pablo Carreno Busta, who won bronze in the men's singles in Tokyo.

The Toronto Masters start on Aug. 9, with Cincinnati lined up a week later.