SAPPORO, Japan (Reuters) -Poland's Dawid Tomala cruised to victory in the Olympic men's 50km race walk with a dominant performance over the second half of the race in Sapporo on Friday, reaching the top of the podium in just his second completed race of the distance.

Tomala, 31, said he switched to the 50km distance from the 20km earlier this year because he was "bored and needed new challenges," and his decision paid immediate dividends.

"This year changed everything for me because I started for the first time 50K. It's the second 50 in my life and a gold medal is crazy, right?" he said.

China's Luo Yadong was in front for most of the first third of the race, until the pack including Tomala caught up with him at the 20km mark.

Tomala began distancing himself from the crowd around the 30km stage, progressively increasing his lead to more than three minutes at one stage. He finished in 3 hours, 50 minutes and eight seconds, coming in 36 seconds in front of Hilbert.

Tomala pushed the pace despite his large lead although he did take his foot off the gas near the end with first place assured and not wanting to jeopardise his victory.

"I had around 15K to the end and I knew it is possible to lose energy, because in a 50K, anything can happen. Sometimes you walk fast and you can't finish the race ... But I felt comfortable at that speed so tried to walk it as long as I could."

World record holder and 2017 world champion Yohann Diniz of France had been hoping for one last chance at Olympic glory. But he dropped out of the race before the 30km mark, citing fatigue and back pain and saying it was one competition too many for the 43-year-old.

"That will be the image of my career, the highs and the lows, and now good luck to the future generation. For me it's finished," he said.

Friday's 50km walk might have been the last at an Olympics. The event has been dropped from the schedule for the 2024 Paris Games because there is no equivalent race for women. 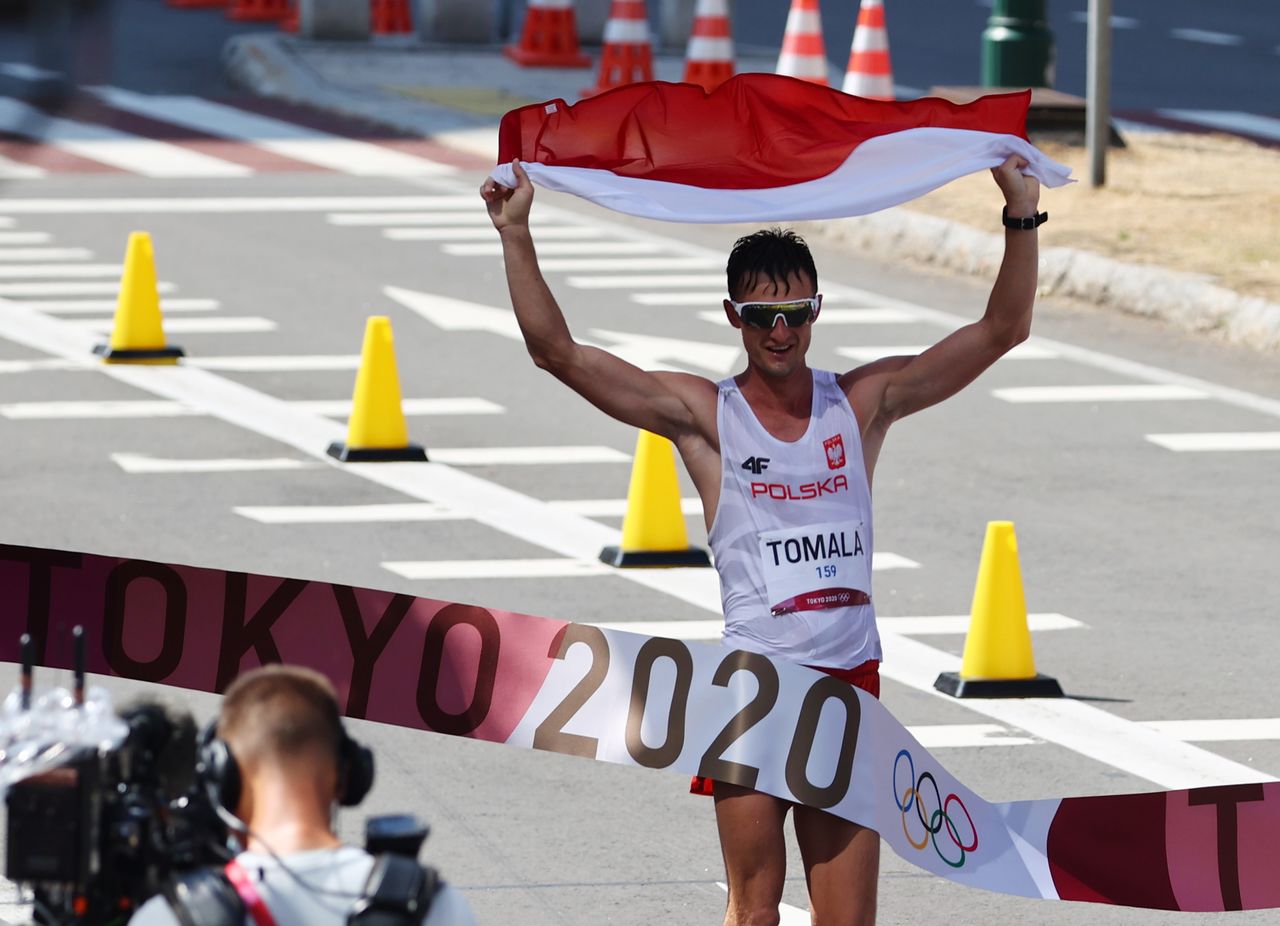 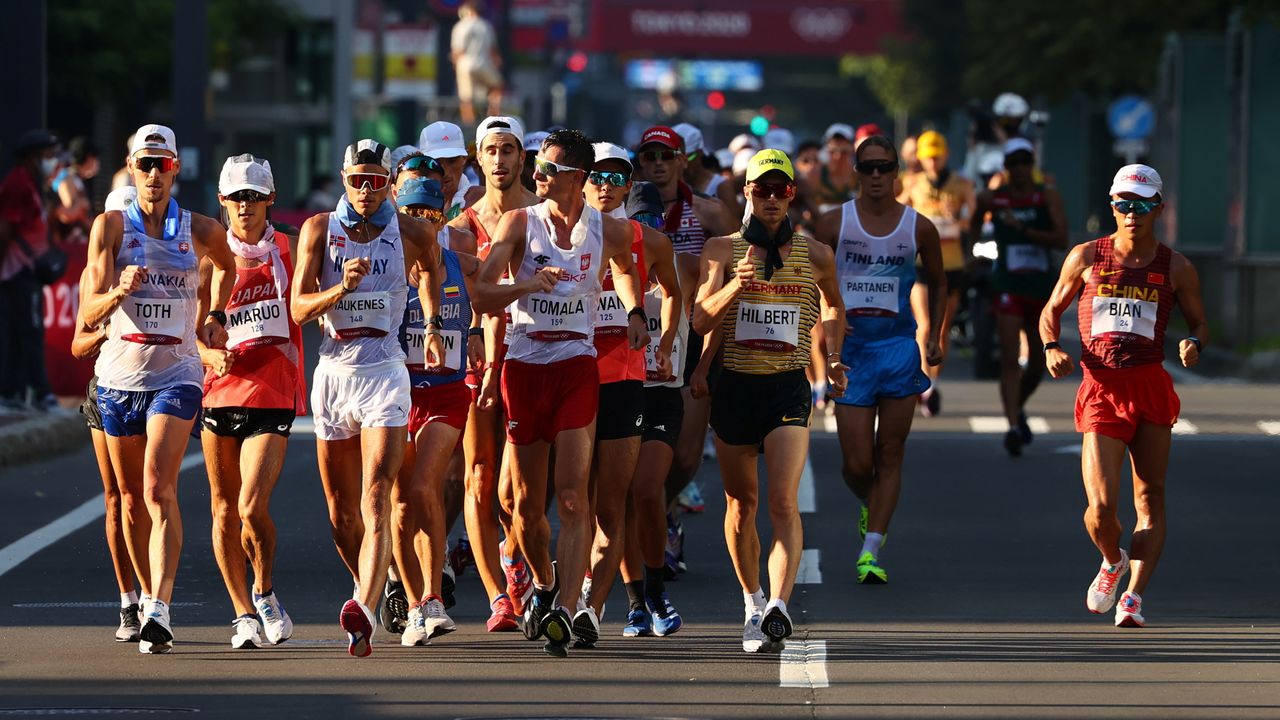 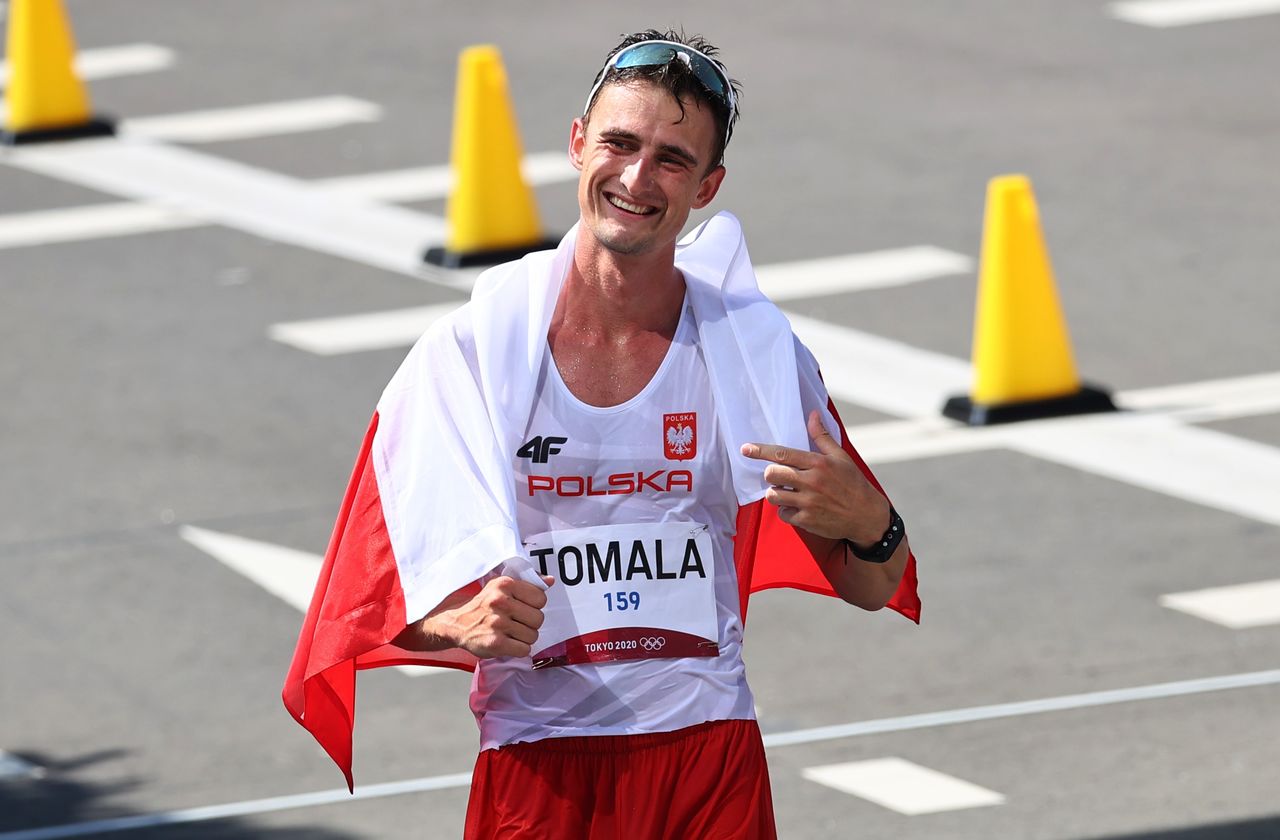 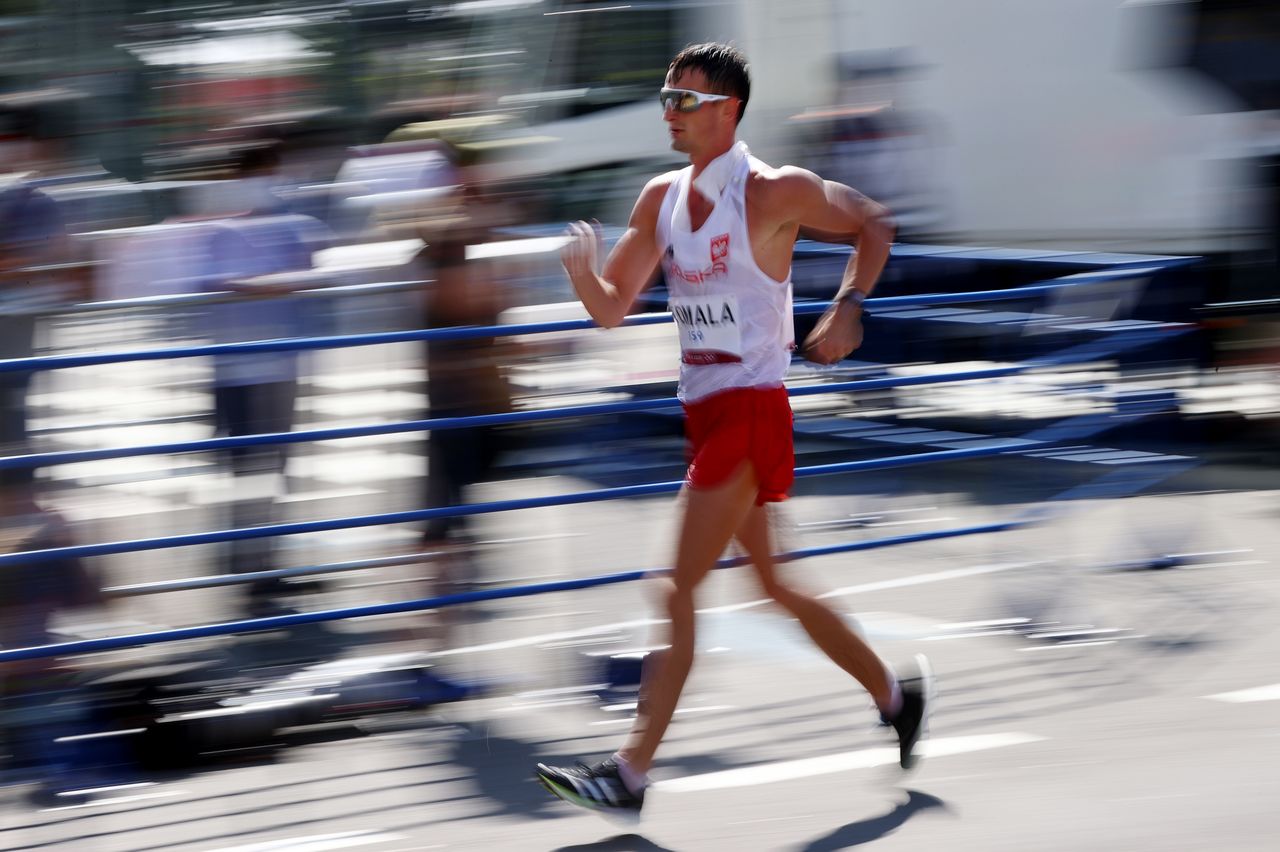