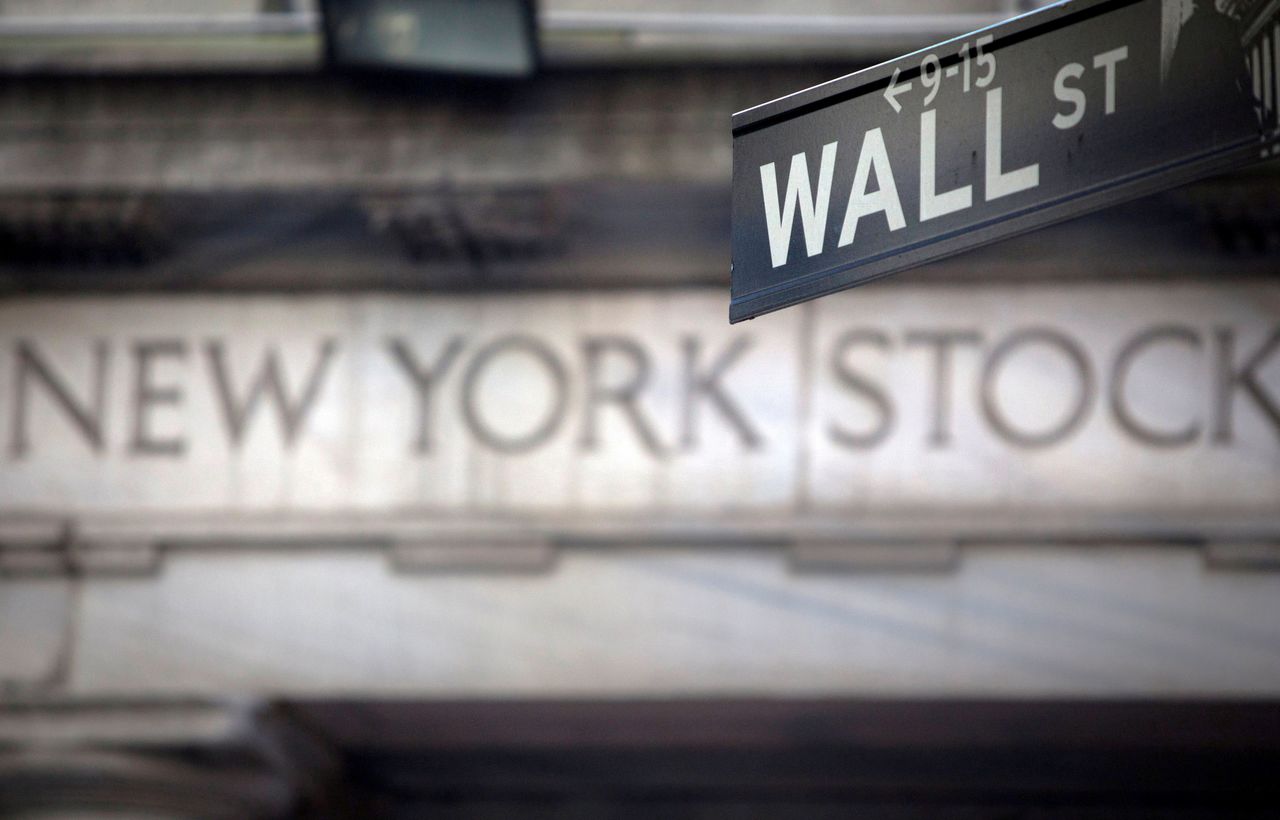 Nonfarm payrolls increased by 943,000 in July after rising 938,000 in June, the Labor Department said in its closely watched employment report, pushing unemployment down to 5.4% and suggesting the economy maintained its strong momentum. Economists polled by Reuters had forecast payrolls increasing by 870,000 jobs.

"It's a number that's hard to say anything but positive things about," said Sameer Samana, a market strategist at Wells Fargo Investment Institute in St. Louis. "Especially with the Delta variant kind of perking up, it would be much more confidence-building for the market to have a very strong economy."

Some investors believe the robust jobs numbers could support the view that the Fed, faced with rising inflation and strong growth, may need to unwind its ultra-easy monetary policies sooner than expected. Such an outcome could push yields higher while denting growth stocks and other areas of the market.

"This good news brings pain for the bond market. The dollar will strengthen and yields will go up and that could cap stocks a bit," said Peter Cardillo, an economist with Spartan Capital Securities in New York.

"We expect this to be the start of a sustained move higher in Treasury yields over the rest of the year," Mike Bell, a market strategist at J.P. Morgan Asset Management, said in an email.

Investors will now focus on the details of any taper. The Fed's annual meeting of central bankers in Jackson Hole, Wyoming, later this month is seen as offering clues to the Fed's thinking. There were already hints from policymakers this week that an interest rate increase could come in late 2022 or 2023 given the economic strength of the recovery so far.

Oil prices declined further on Friday, set for their biggest weekly loss since October after falls earlier in the week triggered by rising COVID-19 cases and a surprise build in U.S. crude stockpiles. [O/R]

The dollar's value relative to other currencies rose sharply on Friday, as the jobs report bolstered the case for faster U.S. policy tightening. The dollar index was last up about 0.528, or 0.57%, in late afternoon trading.

Bitcoin was up around 5% at $42,953, its highest price since May. Ether, the world's second largest cryptocurrency, rose to around $2927, a 4.3% gain, a day after a major software upgrade to its underlying blockchain.