TOKYO (Reuters) -Japan's Ryo Kiyuna took men's kata karate gold on Friday, demonstrating his supremacy in the martial art form that originated in his native Okinawa a day after his compatriot conceded karate's maiden Olympic gold to her Spanish rival.

While the women's "kata" event https://www.reuters.com/lifestyle/sports/karate-queens-kata-kick-off-games-debut-vying-gold-2021-08-05 had been a nail-biting affair between the perennial top two - Sandra Sanchez and Kiyou Shimizu - Kiyuna's gold seemed almost inevitable from the start, his high scores in the early rounds drawing gasps from some journalists in the spectatorless arena.

His final score of 28.72 points out of 30 relegated Damian Quintero, another Spaniard, to silver.

As the win was announced in Tokyo's Nippon Budokan, the spiritual home of Japanese martial arts, Kiyuna seemed to take in the moment, dutifully embracing Quintero and shaking the Spanish coach's hands before returning to sit in the centre of the tatami with folded knees. As applause filled the arena, he bowed deeply.

On the podium, a tearful Kiyuna held a photo of his mother, who died in 2019, in one hand. "I felt I wanted to report my triumph to (her)," the softly spoken 31-year-old told reporters.

With his 365-days-a-year training regime under the tutelage of karate legend Tsuguo Sakumoto, Kiyuna has hardly a loss to his name in recent years.

He had said the Games' one-year postponement had given him time to build up more muscle and heft. He also worked to polish what his master calls "artistic awareness" by incorporating the "Ryumai", or local Okinawan dance, into his routine of air-splitting punches, presence and precision.

In the kata discipline, practitioners demonstrate techniques against a virtual opponent, choosing from 102 forms with esoteric-sounding names like Kururunta and Chatanyara Kushanku that they yell out before they begin. The execution of the kata is scored based on speed, rhythm, balance and other factors.

Kiyuna said he hoped his win at the Olympics - where karate may not reappear https://www.reuters.com/lifestyle/sports/karate-debuts-long-shot-battle-spot-future-games-2021-08-05 - would help spread the martial art further through the world.

In the men's -75kg category, hometown medal hopeful Ken Nishimura conceded an "ippon" to Hungary's Karoly Gabor Harspataki with one second left in the elimination round. 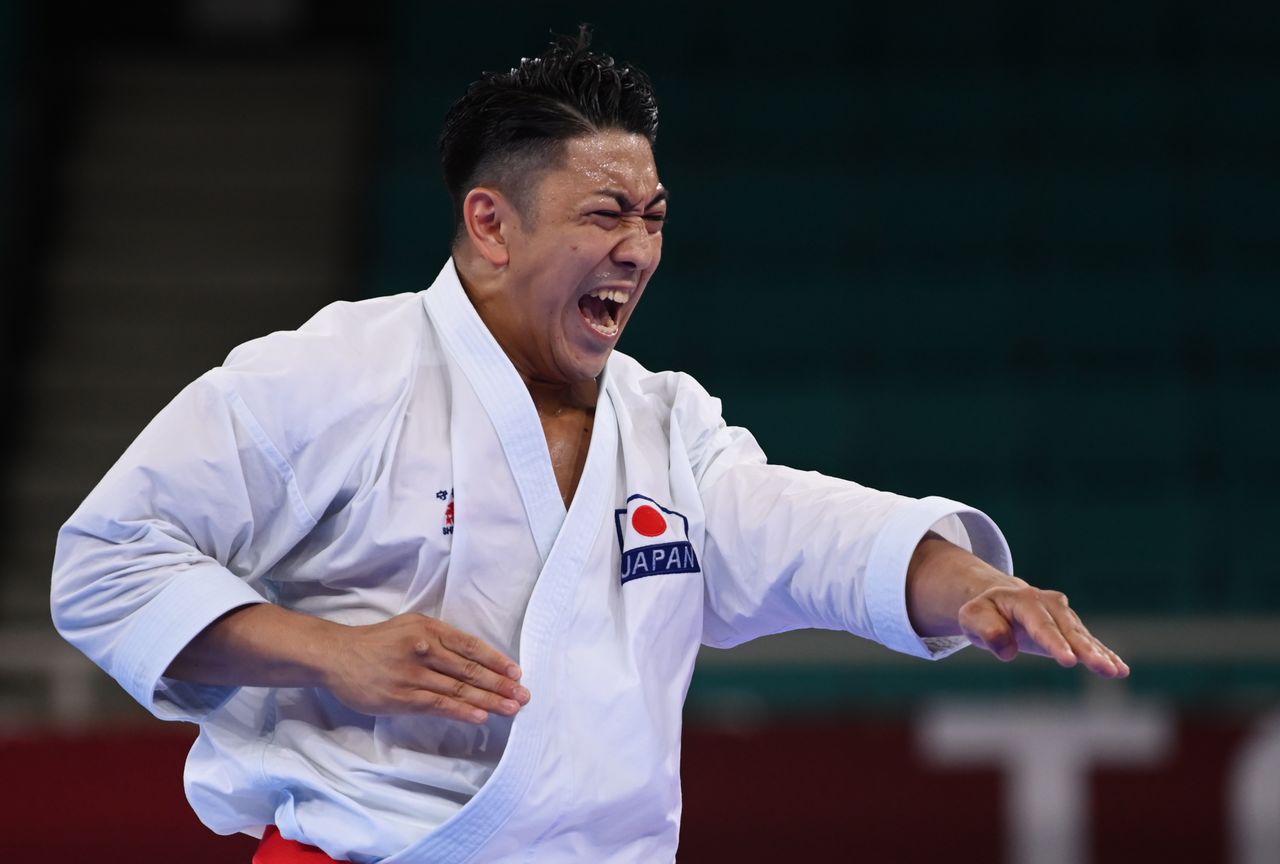 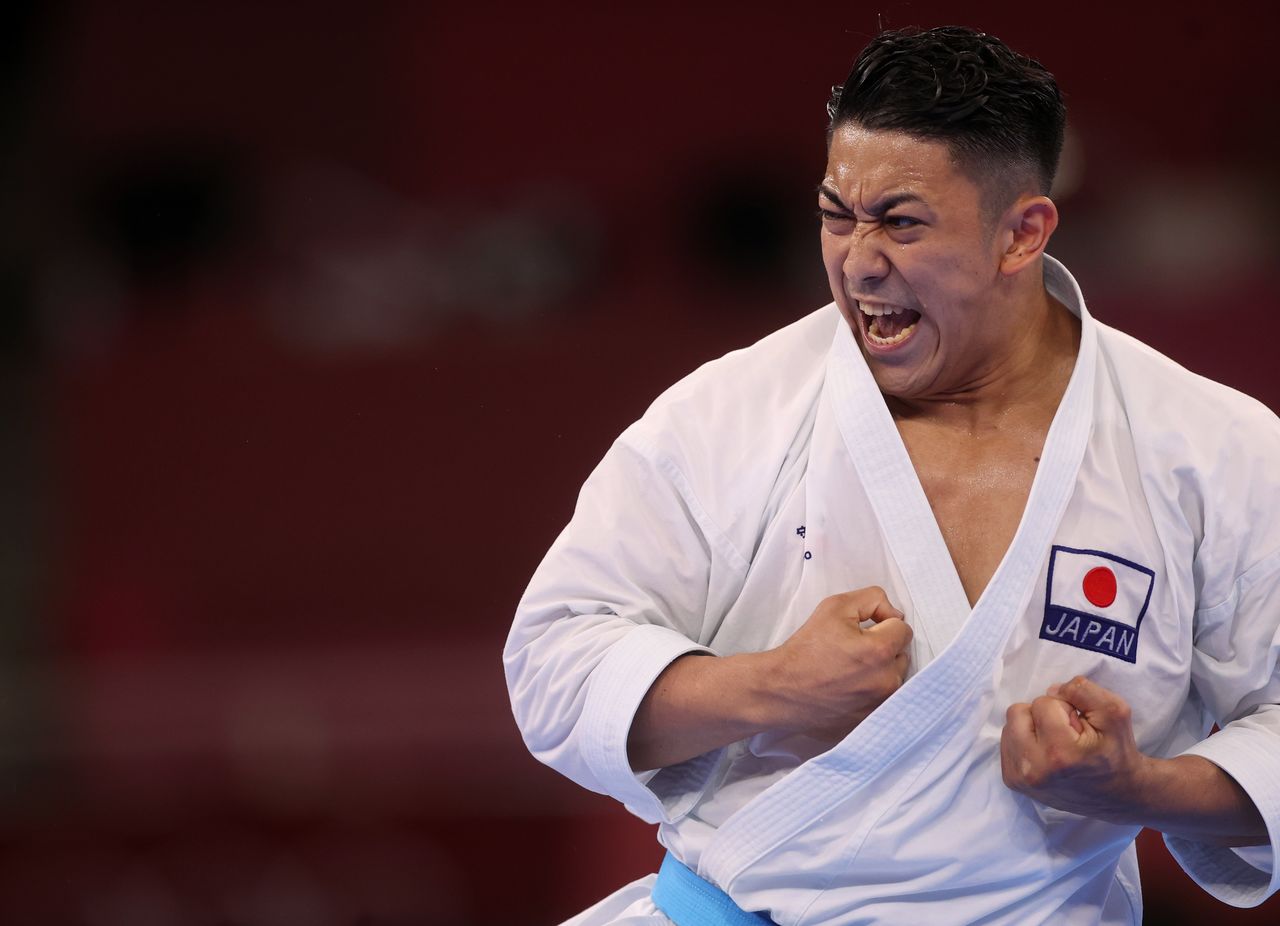