TOKYO (Reuters) - Svetlana Romashina became synchronised swimming's most decorated Olympian earlier this week and the Russian is taking aim at yet more gold to crown a career set to end after the Tokyo Olympics.

Participating in her fourth Summer Games, Romashina, 31, has topped the podium in the duet competition at three successive Games, winning the Tokyo title on Wednesday representing the Russian Olympic Committee (ROC).

Russian athletes are competing under the ROC flag at the Tokyo Olympics as part of sanctions for several doping scandals.

If she tops the podium in the team competition, which begins on Friday with the technical event, it will be for the fourth straight Games, a golden run since Beijing 2008.

"The training is done," she wrote on Instagram on Thursday. "Tomorrow, we go out to fight as a team."

Romashina on Wednesday won a record sixth gold but shrugged off her achievement, focusing instead on her work with partner Svetlana Kolesnichenko, who she says feels like her younger sister. It was her first gold in the duet with Kolesnichenko.

"I don't think about that it's the sixth medal," Romashina, who also holds 21 world titles, told reporters.

"I just think about our work we have done. And of course we are very happy. I think that we are proud of our work of our team.

"For me it was a great pleasure to work with Svetlana."

Born in Moscow, Romashina at first did both dance and swimming, opting for swimming because she reportedly preferred to work alone.

She began training in artistic swimming at age six and quickly made her mark, winning gold in team competition at the world championships at 15.

A brief break from competitive swimming and a foray into coaching after Rio 2016 segued into pregnancy and the birth of her daughter, Alexandra, in 2017. She resumed training in 2018.

On Monday, she spoke of how difficult it was to be away from her daughter, and trying to balance her personal and competitive lives.

"But I think that she makes me stronger."

Romashina, who said she wants to coach, promote synchronised swimming and have a second child, does not appear tempted by thoughts of competing in Paris in 2024.

"Tokyo will be my fourth Games, and I pretty well realise that they should be the last one in my athlete's career," she said. "It's very likely to be my final performance. My family is waiting for me." 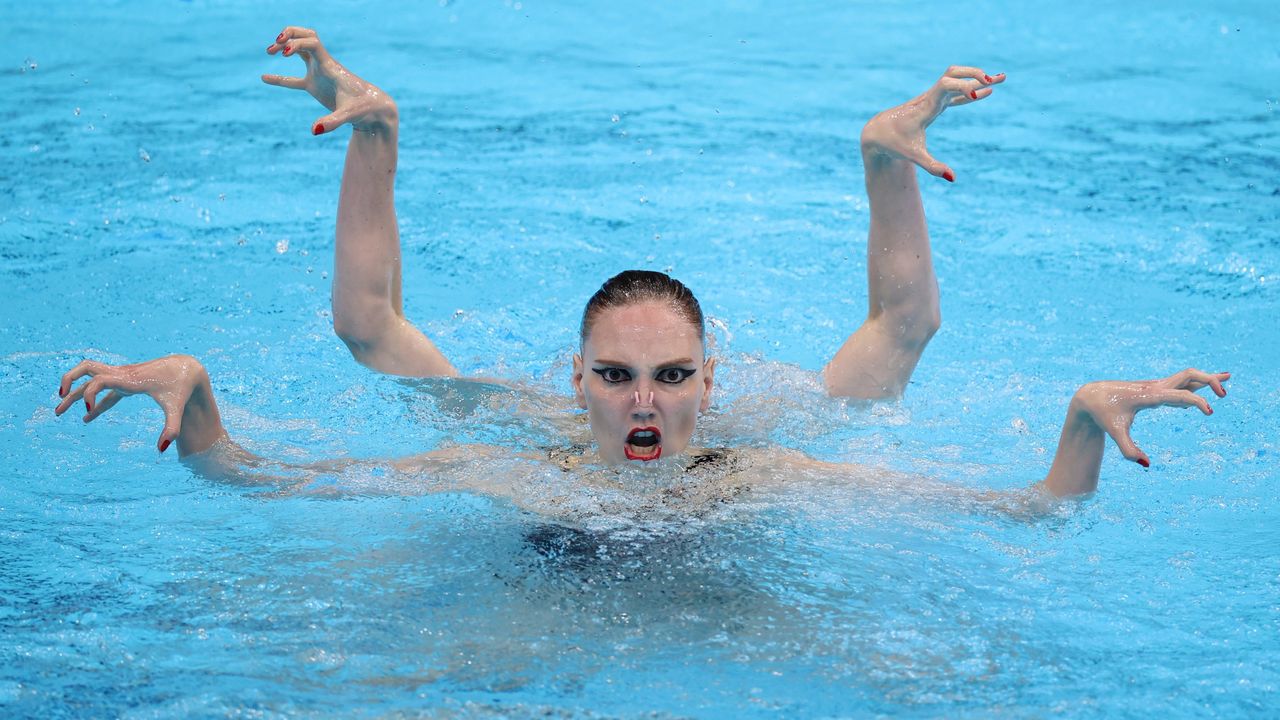 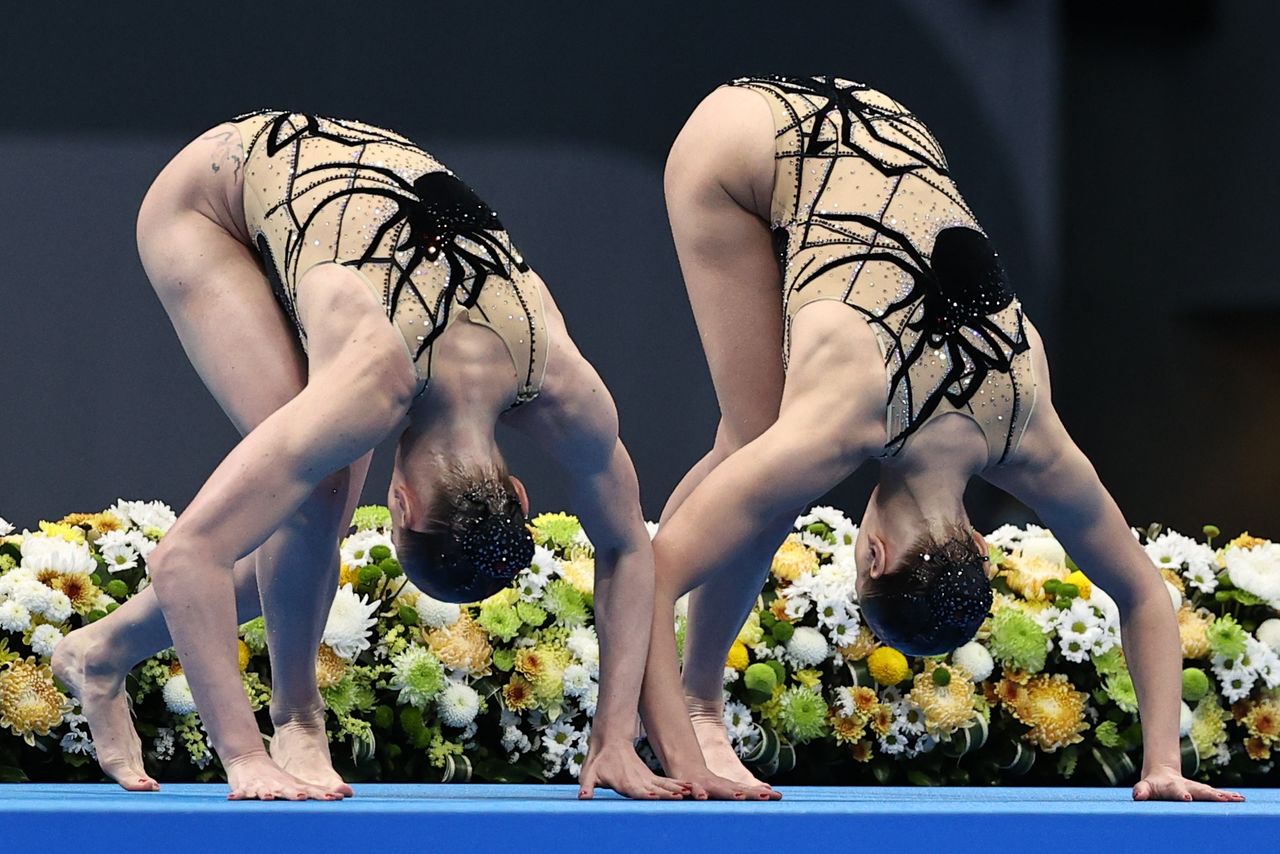