NEW DELHI (Reuters) - A euphoric India celebrated on Friday the country's first hockey medal in 41 years, hoping the hard-earned bronze in Tokyo Olympics would help them regain their past glory.

The most successful hockey nation in Olympic history with eight men's titles, India's previous medal came at the 1980 Moscow Games when they topped the podium.

Manpreet Singh's men ended the medal drought on Thursday when they prevailed in a nine-goal thriller against Germany https://www.reuters.com/article/olympics-2020-hoc/olympics-hockey-india-win-bronze-after-5-4-win-over-germany-idUSL4N2PC0PC in the bronze medal match to spark off celebrations across the world's second-most populous nation.

Their exploits made it to the front pages of the country's top newspapers, with the Times of India terming it a "Tokyo Turnaround". The paper devoted a full inside page to celebrate what it said was a "bronze worth its wait in gold".

A picture of Singh celebrating the win was on the front page of the Hindu that also published columns by former players, including V Baskaran who captained the 1980 team.

"In the land of the rising sun, Indian hockey has moved from darkness to light with an Olympic bronze that has the glimmer of gold," read an editorial in the Indian Express newspaper.

"The hockey superpower of the Grass Era now can aspire to be the best on astro-turf as well. Tokyo could be the beginning of a dream, rather than a destination," it added.

Prime Minister Narendra Modi called the team on Thursday to congratulate them.

"Hockey has a special place in the hearts and minds of every Indian. For every hockey lover and sports enthusiast, 5th August 2021 will remain one of the most memorable days," he later said in a post on Twitter.

The women's team also reached the Olympic semi-finals for the first time but went down 4-3 to Britain in the bronze medal match on Friday. 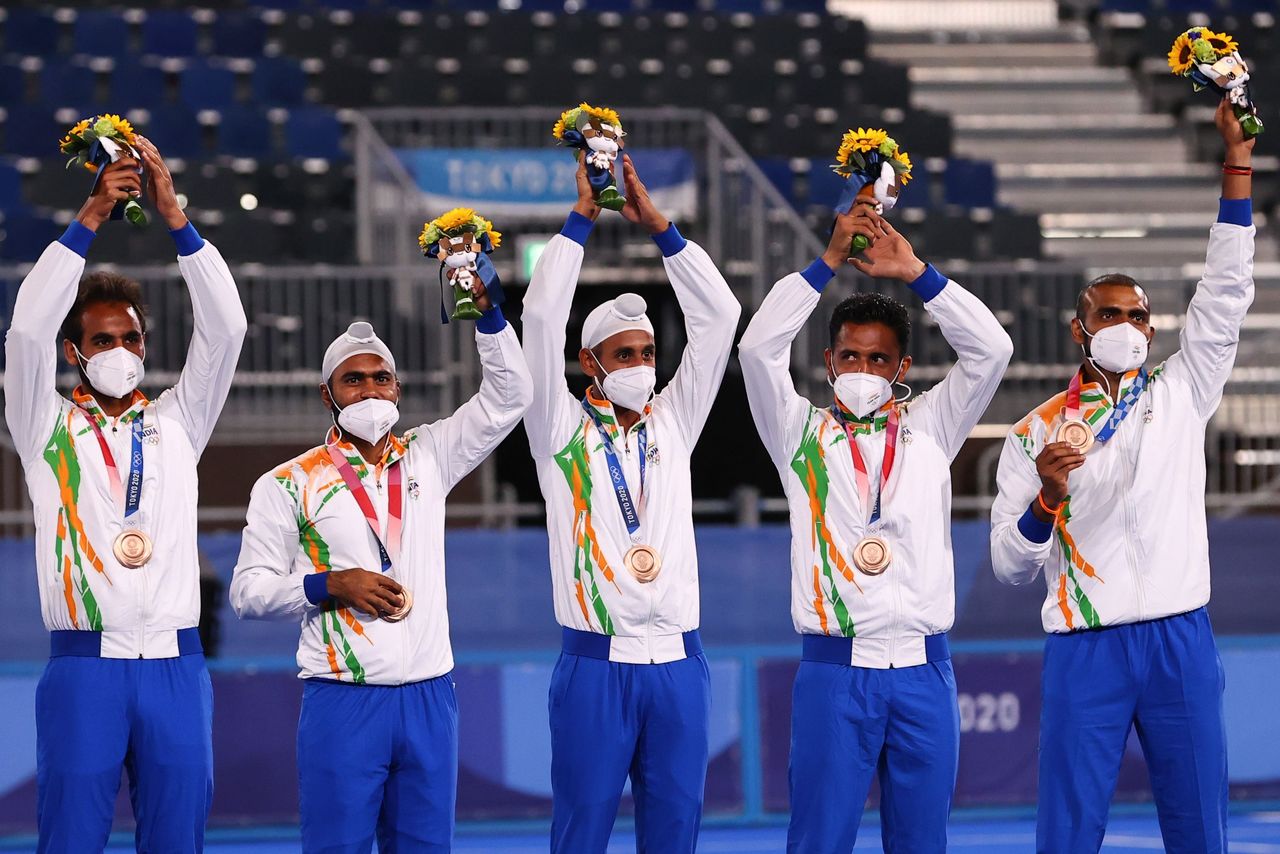 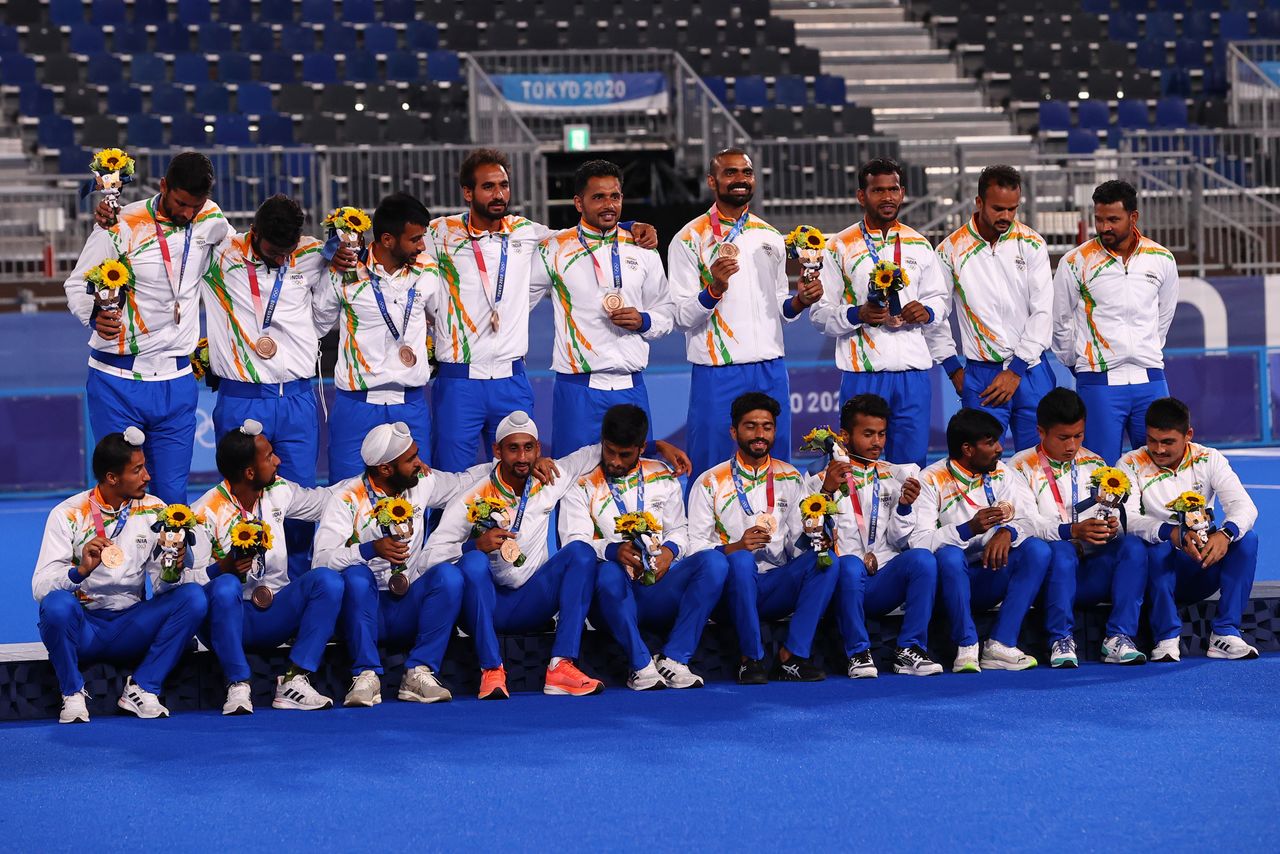