By Ece Toksabay and Junko Fujita

TOKYO (Reuters) - When Japanese wrestler Risako Kawai won her second straight Olympic gold medal at the Tokyo 2020 Games on Thursday, it was her sister Yukako she turned to wave at, who had won her gold a day before.

Risako, 26, and Yukako, 23, both won their categories in women's freestyle wrestling, singing the national anthem at the podium two days in a row.

"I found her face in the cheering crowd and I said "I did it!" a jubilant Risako told reporters after the medal ceremony.

"This one was much harder to get because there was so much more pressure on me, I wanted to repeat both my own success from Rio and my sister's success from yesterday, which meant double pressure," Risako said.

"Compared to Rio, every match here felt heavier. But I believed that that pressure would help. I have to become the type of wrestler who can withstand the pressure," she said.

With her second gold, Risako joined compatriots Kaori Icho and Saori Yoshida as the only multiple Olympic champions in women's wrestling. Icho won an unprecedented four golds and Yoshida three following the addition of women's wrestling to the Olympic programme in 2004.

"I am so happy to be joining the club of elite athletes who win back-to-back Olympic golds," Kawai said, adding that her phone wallpaper has been the gold medal for a long time.

Both graduates of Shigakukan University, famous for developing Olympic medalists in wrestling, the Kawai sisters say they feed on each other's momentum.

"By winning the gold, I hope I gave my older sister the motivation and momentum she needs tomorrow," Yukako said after her medal ceremony on Wednesday.

Asked about their goals at Paris 2024, Risako said:

"If I think this is my last gold, then I cannot improve. We will go there to repeat the double gold." 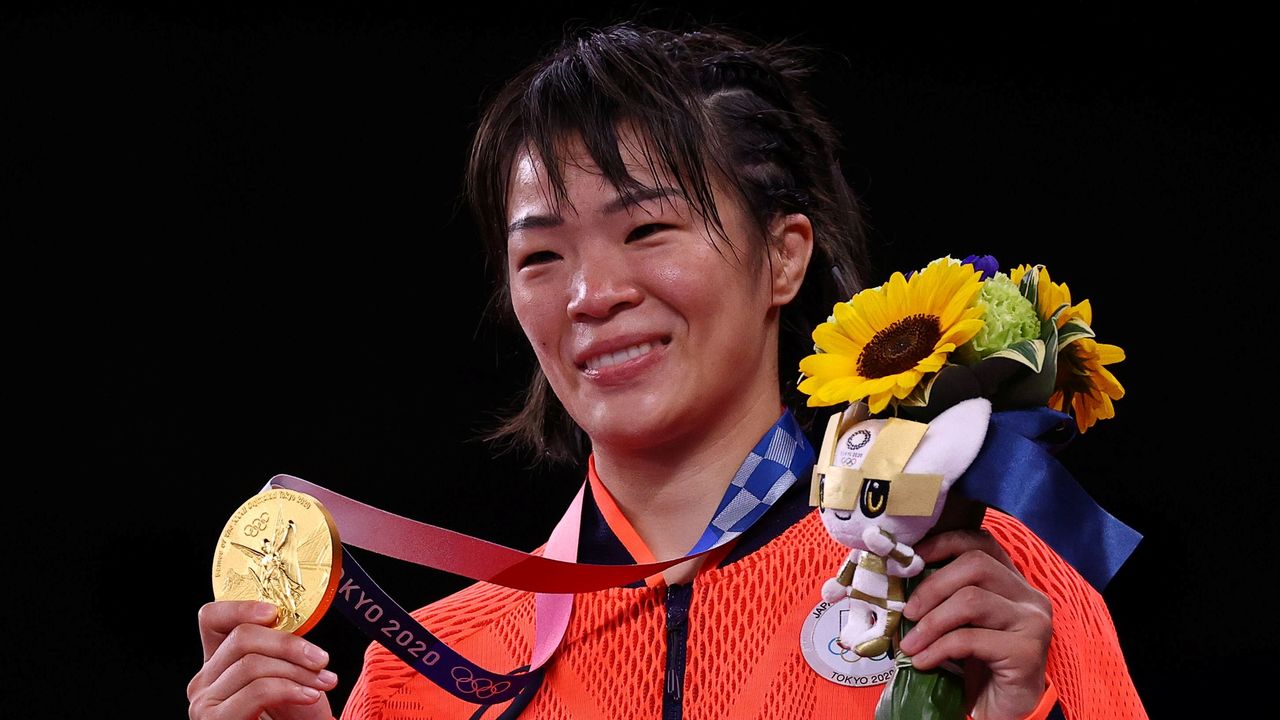 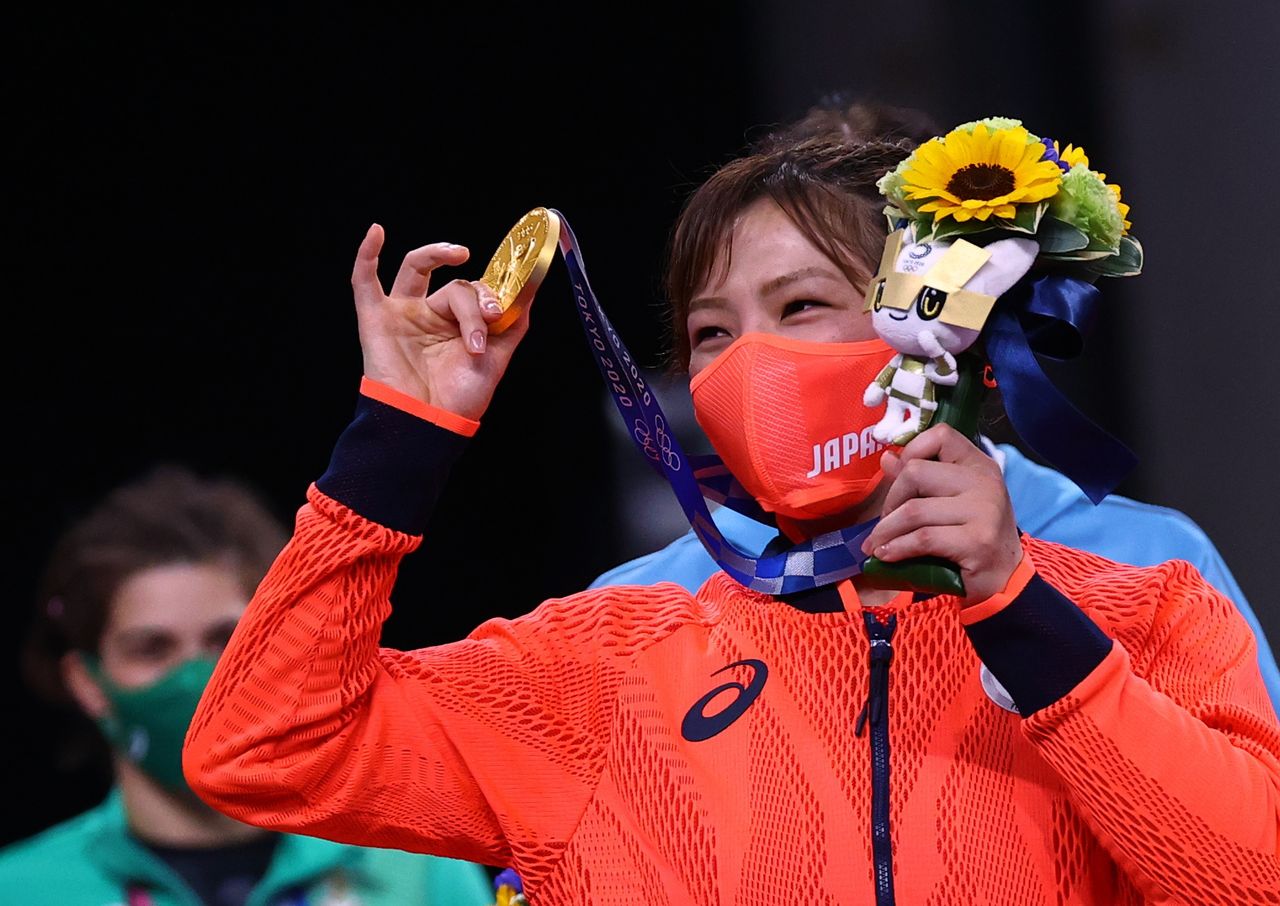