By Sam Nussey and Rozanna Latiff

TOKYO (Reuters) - Route setters will be in the spotlight in the women's Olympic climbing final on Friday after problems in the bouldering round that progressed from straightforward to effectively impossible proved a major turning point in the mens' final.

In bouldering, the second of three events in the combined competition in Tokyo, competitors attempt to solve a series of problems -- climbing puzzles -- set along a low wall by route setters, who design the climbing challenges.

There were three problems in the men's final. The first proved easy and was flashed -- or completed on the first try -- by most climbers, with six out of seven eventually solving it.

The third problem, by contrast, proved impossible for the athletes, who were required to navigate a sequence of triangular slabs arranged in a circular pattern while gripping small handholds.

"It's always a big failure for the route setters if no-one gets to the top on one boulder," said the Czech Republic's Adam Ondra, who had been a medal favourite heading into the finals but eventually finished sixth overall.

The sequence meant that the second problem became the key to determining ranking, with athletes required to perform a dynamic jumping move to a suspended hold.

"Dynamic and coordination moves is something that is my weakness," said Ondra. "If it only boils down to one single move then it's hard for me to be competitive."

In the end just one climber, the eventual silver medallist Nathaniel Coleman of the United States, was able to solve the second problem.

"The second boulder is a bit of my style and I think that it was probably the limit of what I could have possibly done tonight so I just feel incredibly lucky to have lined up with that boulder," said Coleman after Thursday's final.

"I don't know how the third boulder was possible, I'd be curious to talk to the route setters," said the 24-year-old American.

The combined climbing format also made the night unpredictable, with Spanish teenager Alberto Gines Lopez clinching the first ever Olympic climbing gold after coming first in speed, seventh in bouldering -- he was unable to solve any of the problems -- and fourth in lead.

With the women's climbing final due to take place on Friday, the choices of the route setters will again be under scrutiny as they will potentially determine the sporting fate of athletes who have spent years in training. 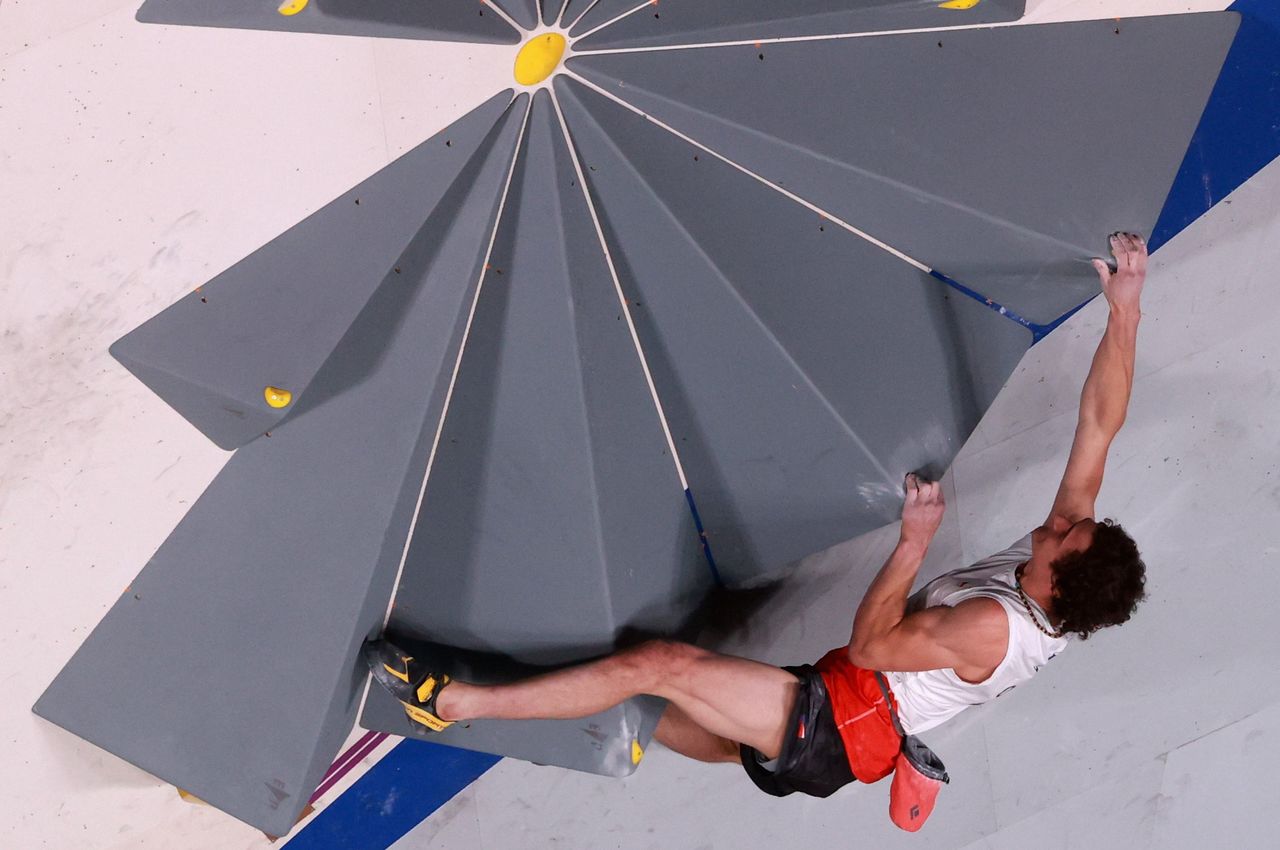 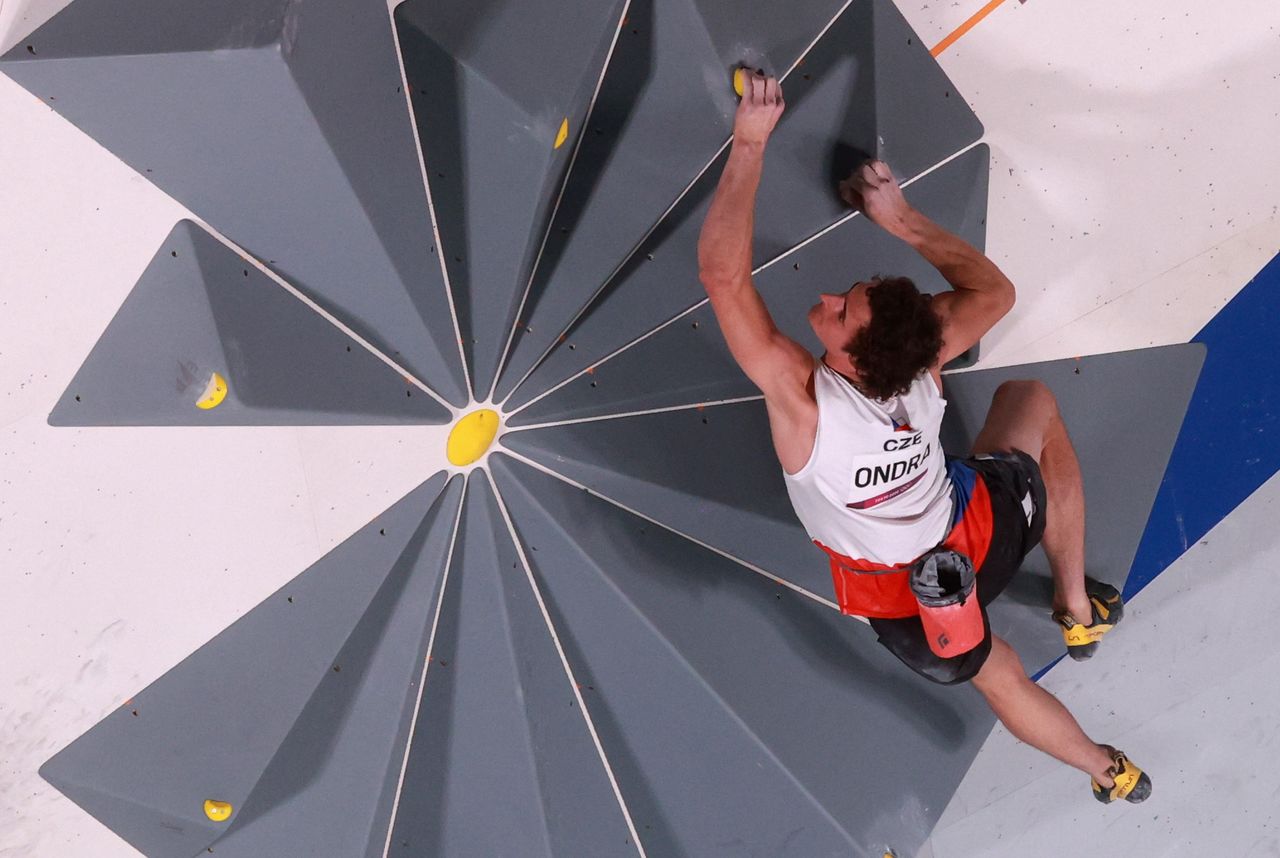