TOKYO (Reuters) -China's men took team gold on Friday, brushing Germany aside 3-0 in the final to put the seal on a dominant Olympic table tennis campaign.

Up against the world's top three paddlers in Fan Zhendong, Ma Long and Xu Xin, the German team were always facing an uphill struggle, and China's Xu and Ma steamrollered their opponents 3-0 in the opening doubles match.

But world number seven Dimitrij Ovtcharov fought hard to try to turn the tables against world number one Fan, eventually going down 2-3.

"To beat these guys in the team, all of us have to be in their best shape, on that particular day," Ovtcharov told reporters after the match.

"Unfortunately, that day has never come so far, but we will definitely keep working hard ... Who knows, maybe it will come one day."

Ma pumped his fist and let out a triumphant yell after winning the decisive game.

"Everyone wants to get their best results at the Olympics, whether it's gold or for their dreams, for all the years that they have toiled," Ma said after the match.

"The Olympics have always been ...important for me," said the world number two, who has now won five gold medals at three Olympic Games.

The only event China failed to win in Tokyo was the newly introduced mixed doubles, in which Japan took gold.

Harimoto, born in Japan's Sendai, which was hit by a major earthquake and tsunami in 2011, said he dreamt of earning a medal ever since Sendai native Ai Fukuhara visited his elementary school to show the silver she won in London in 2012 in the women's team event.

"To think that it's my turn to be bringing back the medal to my hometown, it means so much to me," he said. 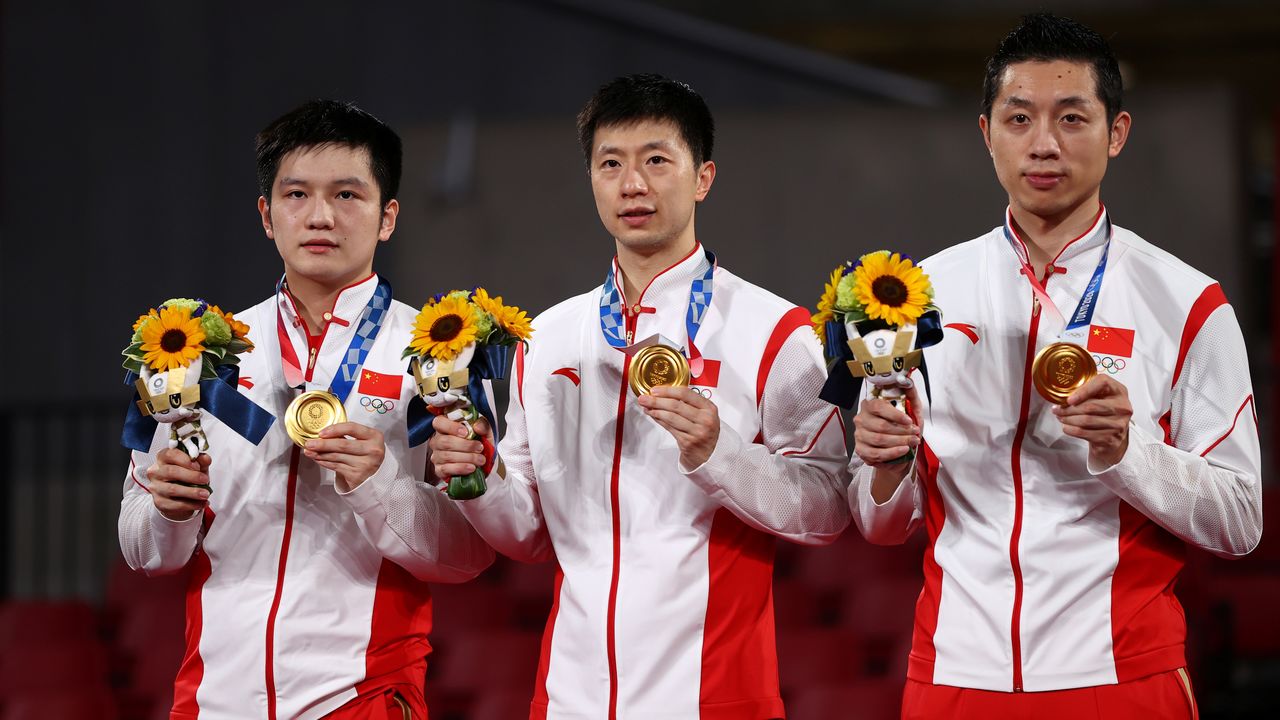 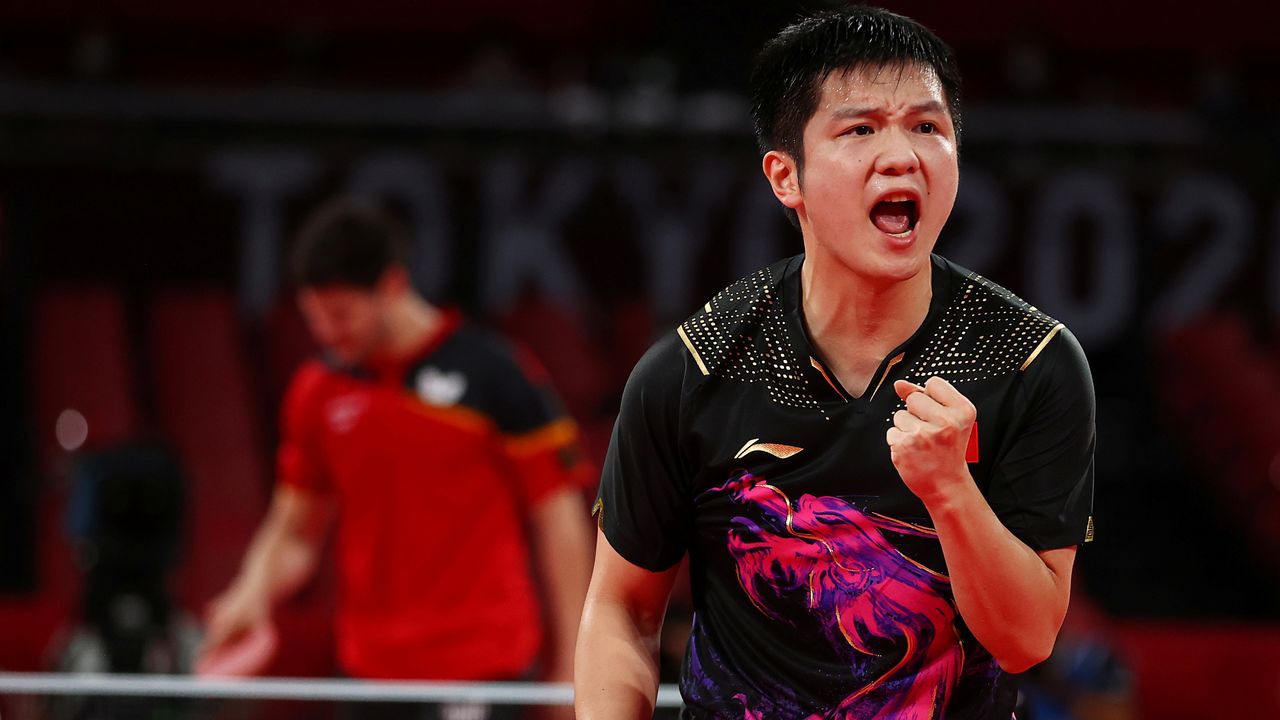 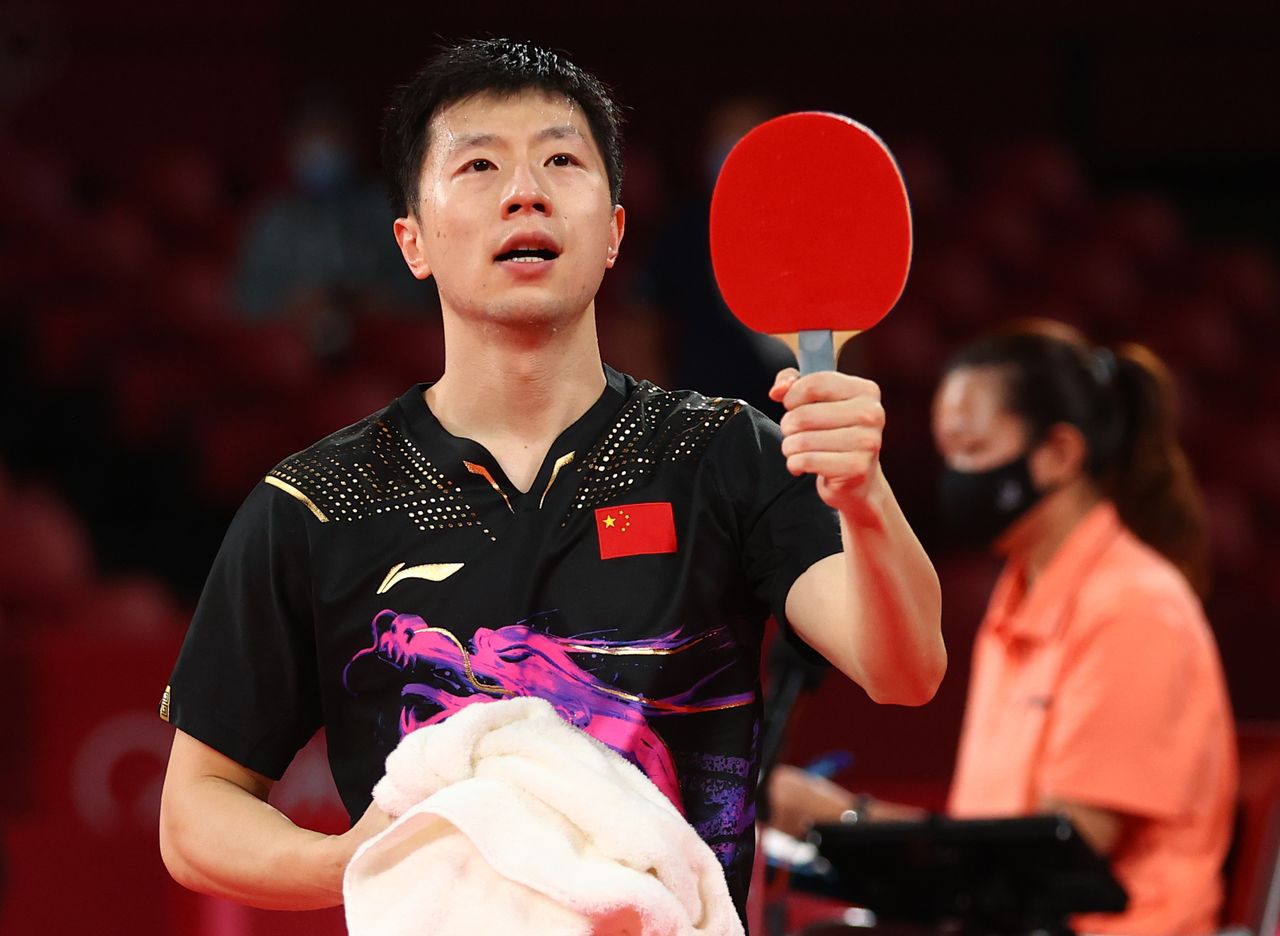 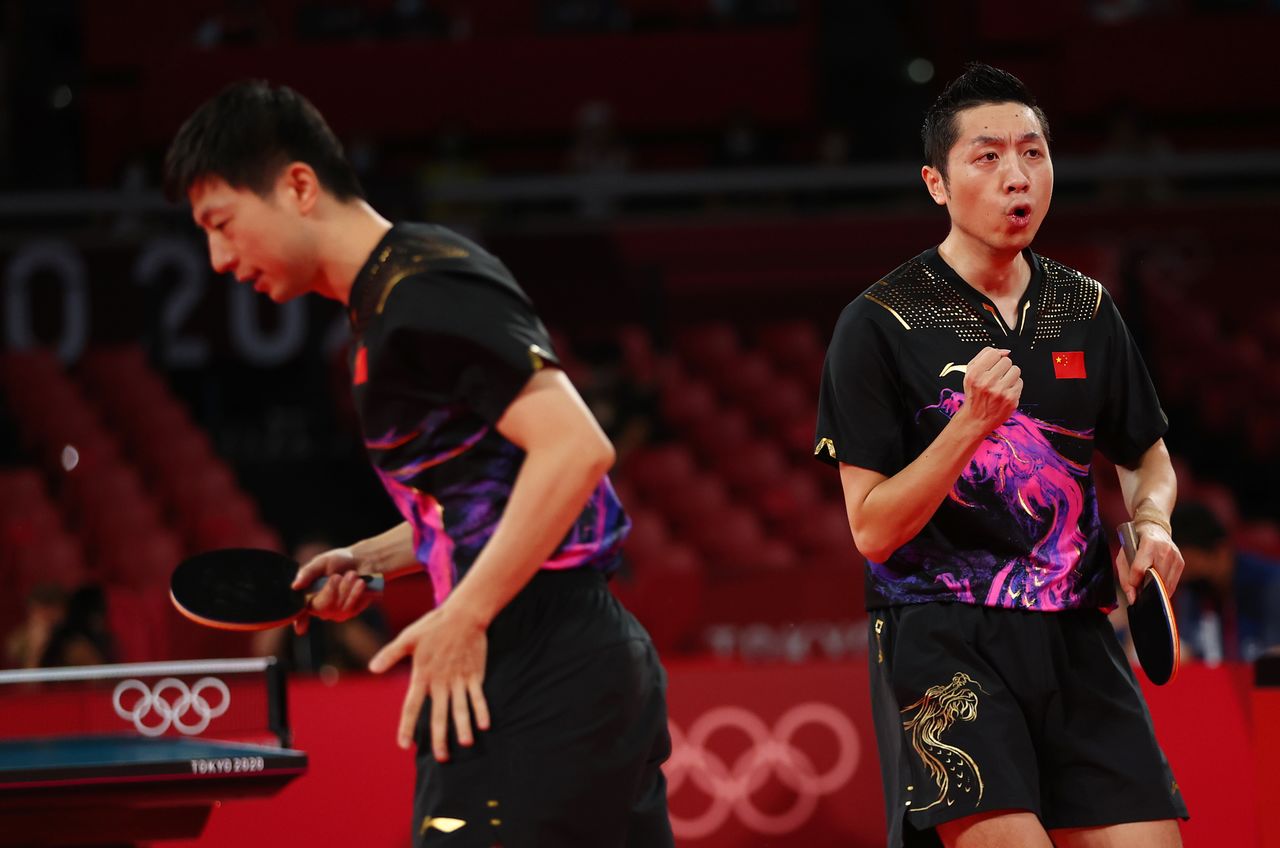