SAPPORO, Japan (Reuters) - Olympic walkers had to fight through "brutal" conditions as temperatures climbed steadily during their 50km race https://www.reuters.com/lifestyle/sports/athletics-polands-tomala-wins-mens-50km-race-walk-2021-08-06 to top 30 degrees Celsius by 9 a.m. in Sapporo on Friday.

The International Olympic Committee (IOC) made the controversial decision in 2019 to move the marathon and race walk events some 800 km (500 miles) north to Sapporo, to escape the worst of Tokyo's summer heat.

But Sapporo was just as hot as Tokyo on Friday with the mercury hitting 35 degrees Celsius (95 degrees Fahrenheit), according to the country's weather agency.

"It was brutal out there. Not least of which having that giant screen showing us the temperature slowly rising as we were walking," said Canada's Evan Dunfee after winning bronze in the event.

The 20km men's walk https://www.reuters.com/lifestyle/sports/athletics-italys-stano-wins-mens-20km-race-walk-gold-2021-08-05 on Thursday was held in the late afternoon and temperatures were falling as the race was wrapping up around 6 p.m.

By contrast, temperatures went in the opposite direction on Friday starting at 26 degrees when the 50km walk set out at 5:30 a.m.

"It was of course very, very difficult, especially in the second half. We saw the temperature on the building, so maybe every 10K it was one degree higher and higher," said Slovakia's Matej Toth, who won gold in the event at the Rio 2016 Olympics.

Dunfee, however, admitted he was hoping for steamy weather in which he feels he competes well personally.

"I've proven in Doha that I can race in those conditions," he said, referring to the extreme heat of the world championships two years ago.

The IOC's decision - which took Tokyo by surprise - did not go down well with local organisers who had done extensive planning for the events, including a series of cooling measures for the athletes.

The IOC has defended its decision to move the races.

"I do not think we regret making every attempt to make the conditions for athletes as good as we can," IOC presidential spokesperson Mark Adams said earlier this week when asked about the move to Sapporo.

"Our information like everyone else that in general the average temperature is five degrees less in Sapporo than Tokyo. It was a brave and difficult move and we did it in collaboration with World Athletics and Tokyo 2020 - they all had to be in approval of that," he said. 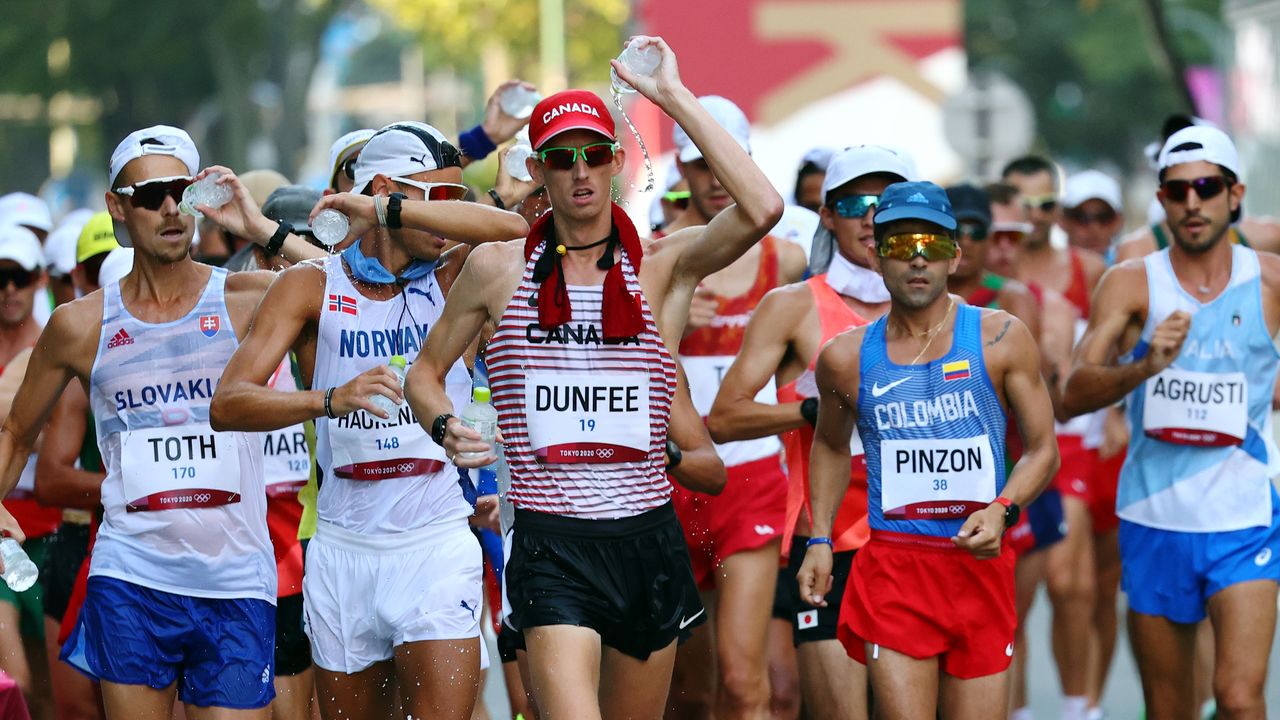 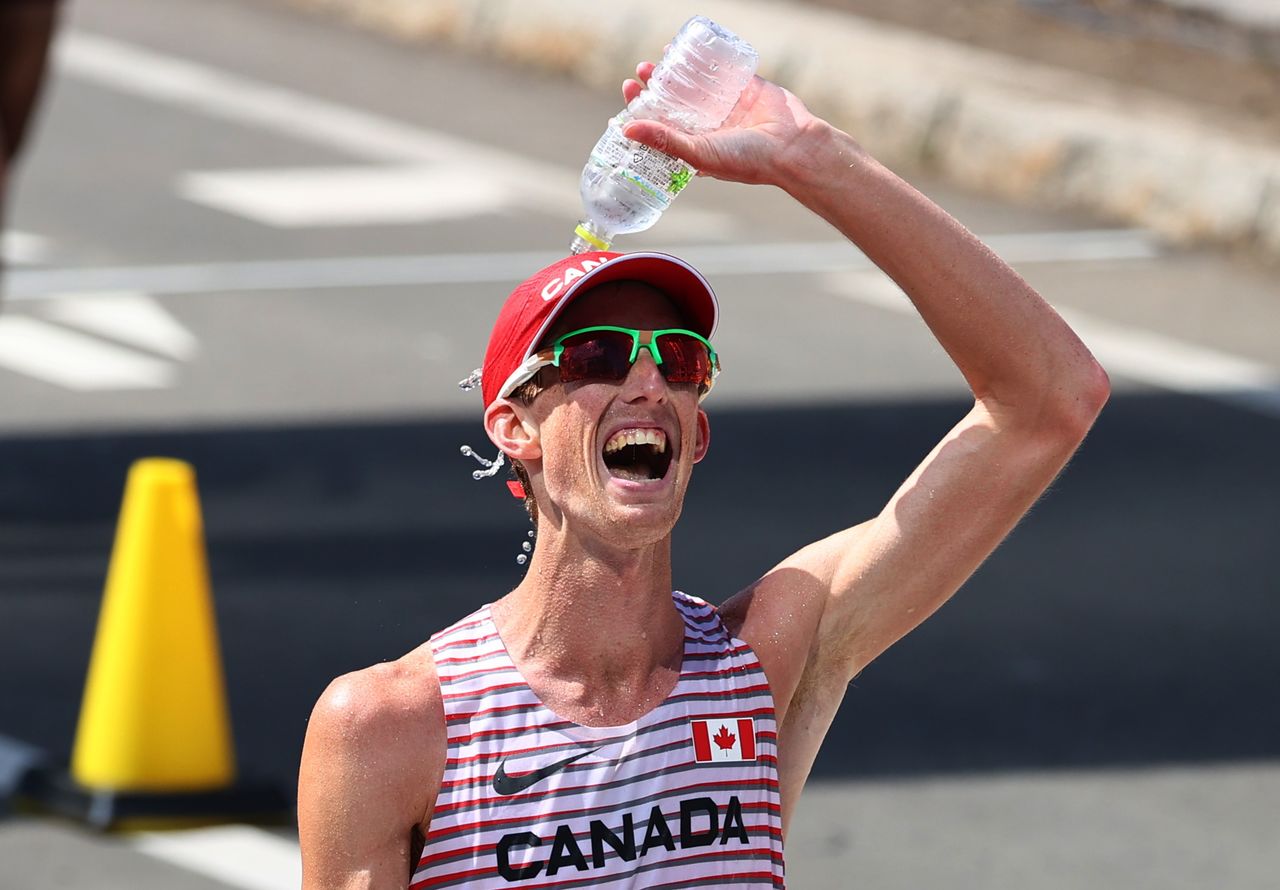 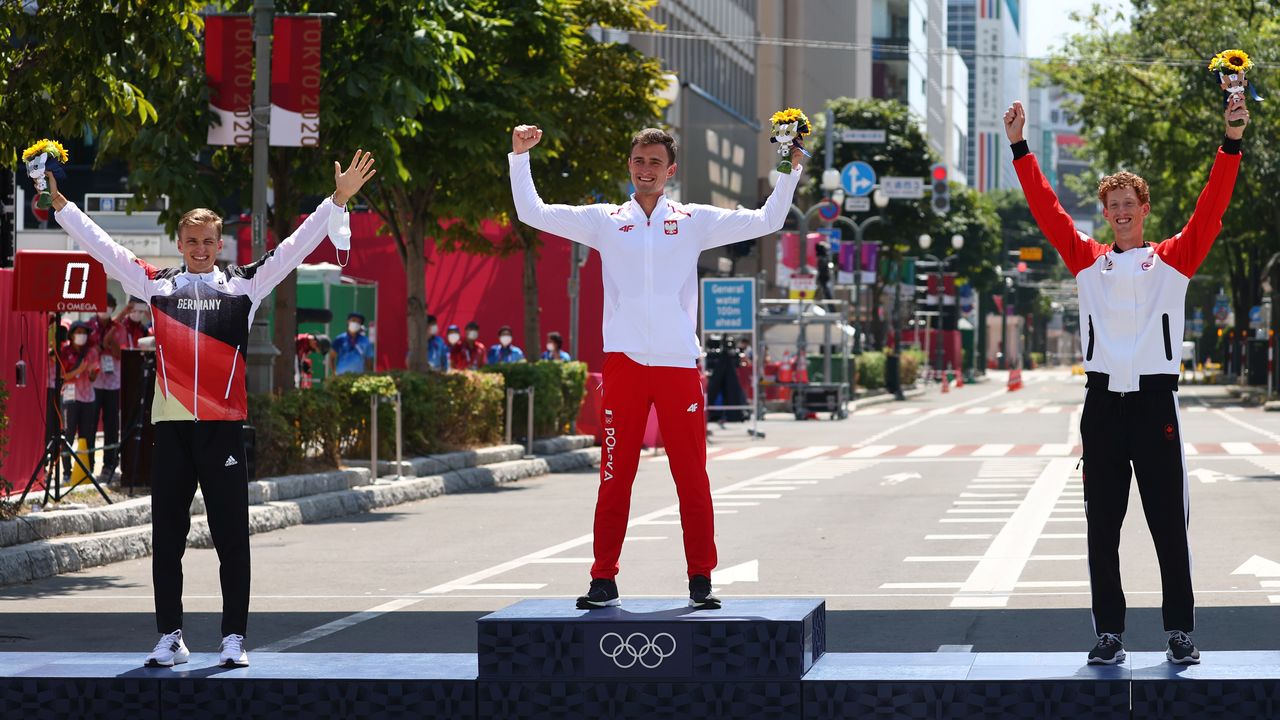