La Cruz, 31, stayed on top against the Russian in one of the most eagerly anticipated fights of the Games and displayed his decade of championship-winning experience, dodging Gadzhimagomedov's punches before exposing him on the counter.

Known in Cuba as "The Shadow", La Cruz pounded his chest with crossed arms and saluted his cheering team, removing his mouthguard to flash a gold-teeth smile before collapsing backwards onto the canvas to take in his victory.

"My team and trainers gave me a lot of confidence that I could win the fight, and they were right. They said that I had to believe in myself," said La Cruz, who won the light-heavyweight gold in Rio in 2016.

"Paris is only three years away. I'll go the next Olympics and try to win a third gold."

Cuba will get a shot at one more Tokyo boxing gold on Sunday with Andy Cruz, who beat fiery Australian Harry Garside with a unanimous decision in the men's lightweight semi-finals.

Garside was unrelenting in his attack and took the fight to the double world champion, but his quickfire punches were no match for the Cuban's precision.

Cruz's opponent will be American Keyshawn Davis, who ended Armenia's last remaining hope of gold in the Tokyo Games with his semi-final defeat of Hovhannes Bachkov.

In the women's middleweight, reigning world champion Lauren Price of Britain made a thrilling last-round comeback to reach the final, where she will face Li Qian, who earned herself a shot at winning China's first boxing gold since London 2012.

Price beat Nouchka Fontijn by the slimmest of margins to deprive the Dutchwoman of a place in her second Olympic final, while Li overcame Russian Zenfira Magomedalieva in a tough and at times scrappy bout.

Price came out battling from the start, but Fontijn showed her composure to keep the Briton's quick punches at bay and win the round by a narrow margin, with a chance of a first Dutch boxing gold in nearly a century awaiting her if she qualified.

Price, 27, was docked a point for excessive holding in the second round and left herself with an uphill struggle but turned the fight around in the final minutes to pull off a stunning win.

"It was all in the last round," Price said. "I needed a big last round ... It doesn't get harder than that today."

"It's a dream come true, but I'm not stopping. My main aim is to go and win that gold," she said.

Li, bronze medallist at the Rio Olympics and a two-times world middleweight champion, will face Price in Sunday's final and is one of two Chinese boxers with a remaining shot at a Tokyo gold.

Li overcame a docked point against Magomedalieva and held her nerve to prevail in a tricky contest and celebrated long before her win was announced.

"I'm delighted to have reached the final," she said. "My only aim is to win the gold." 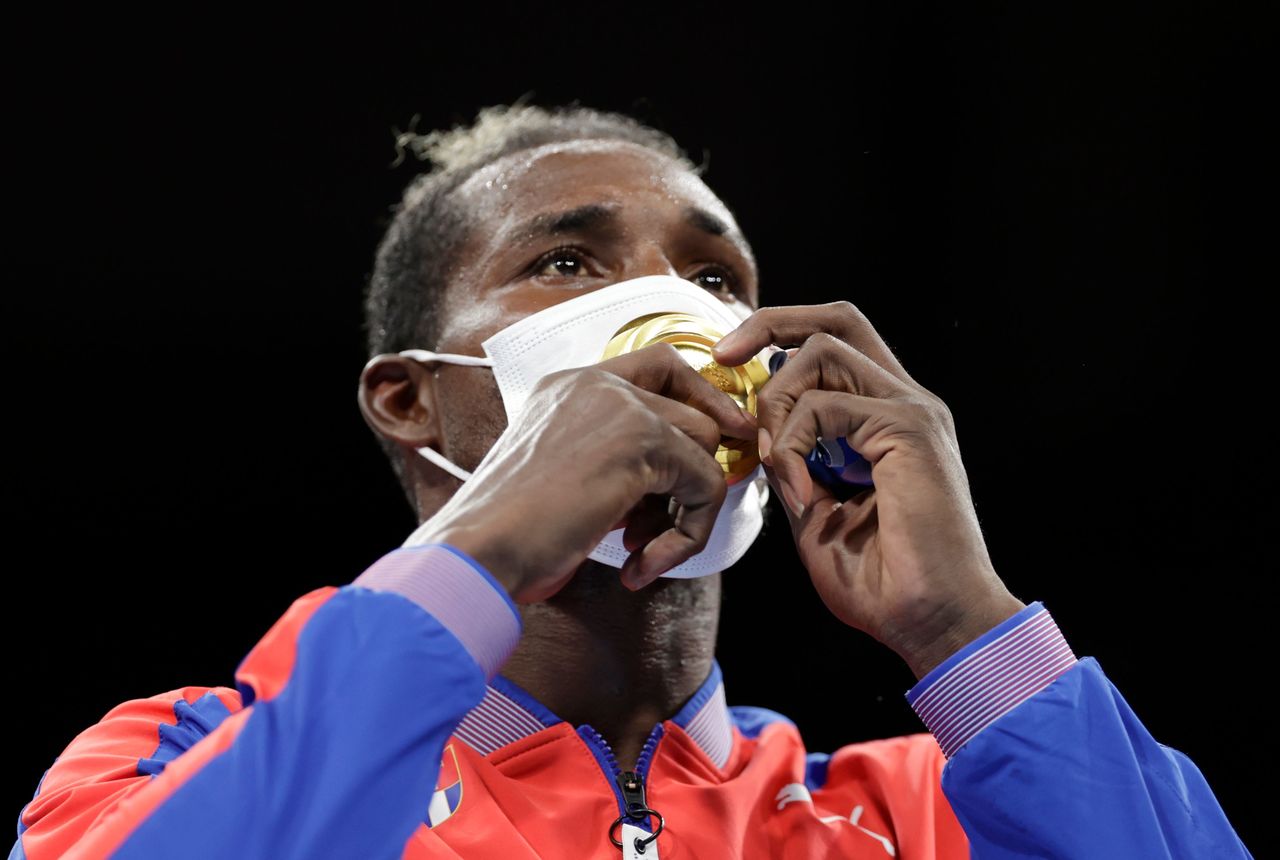 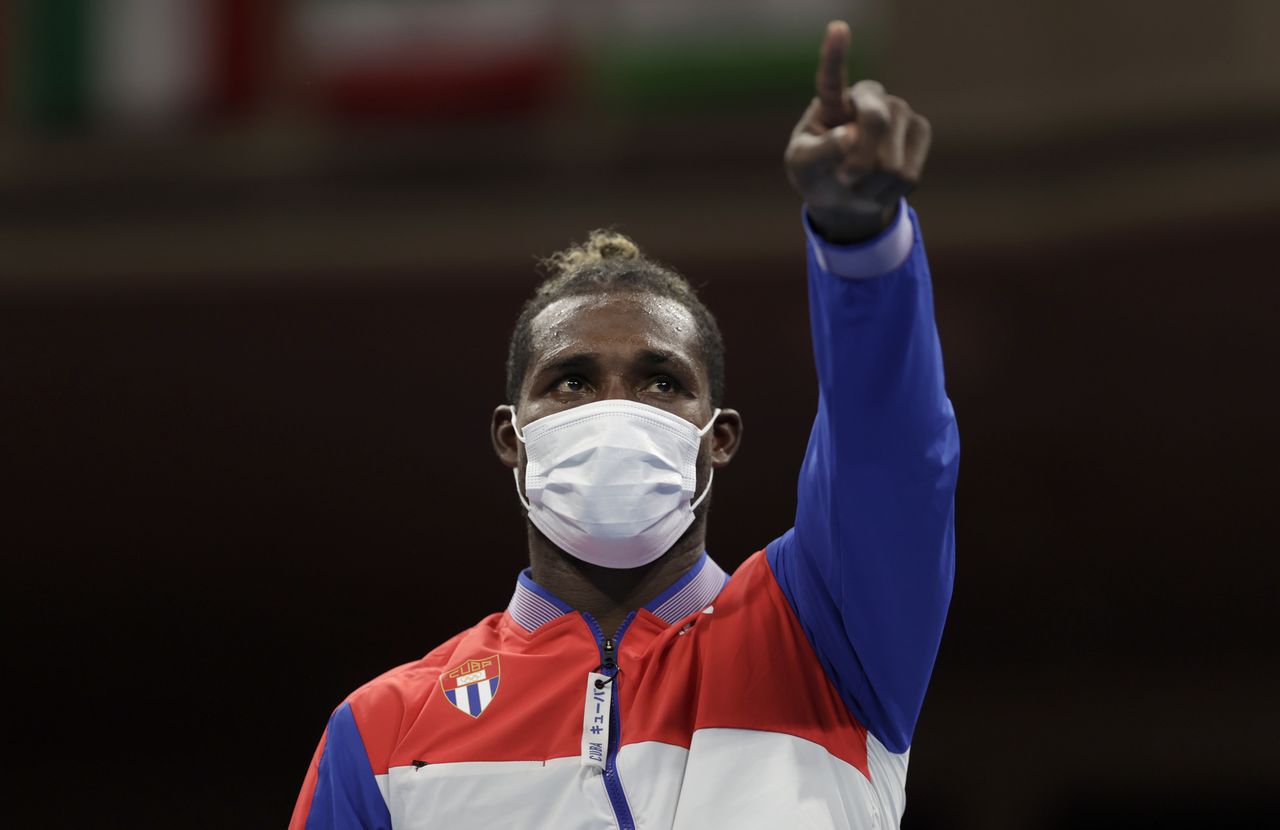 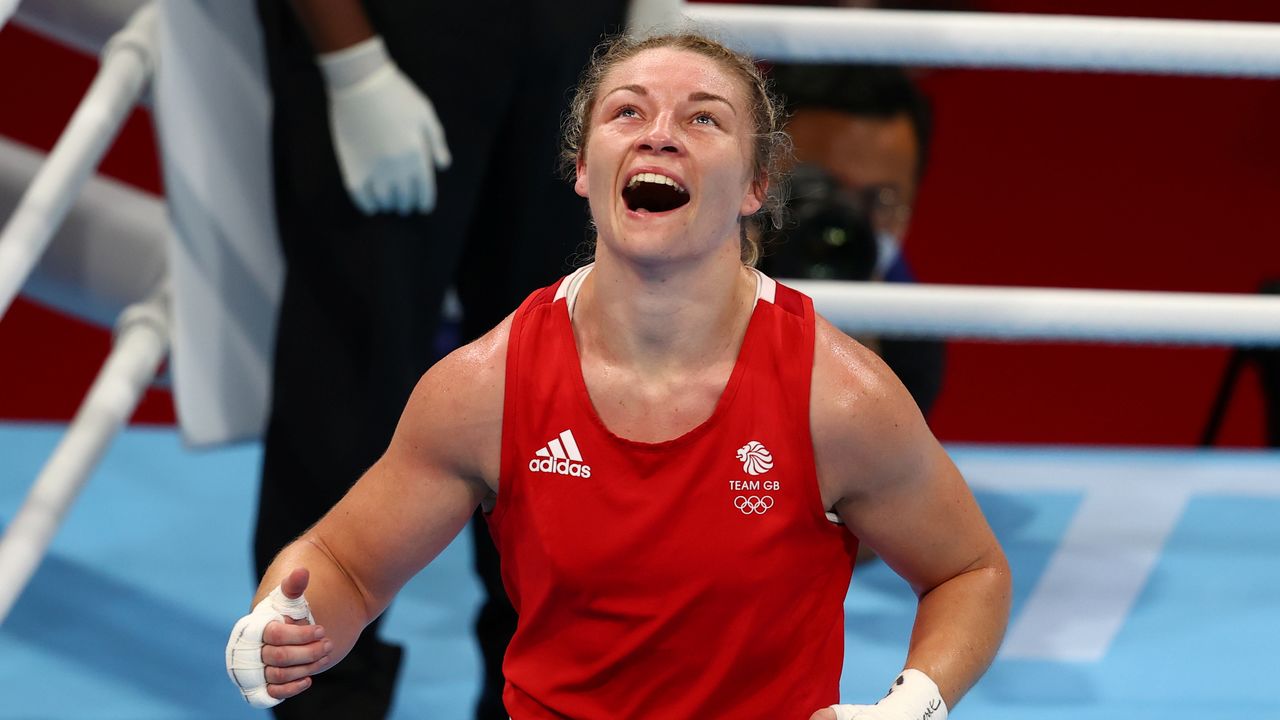 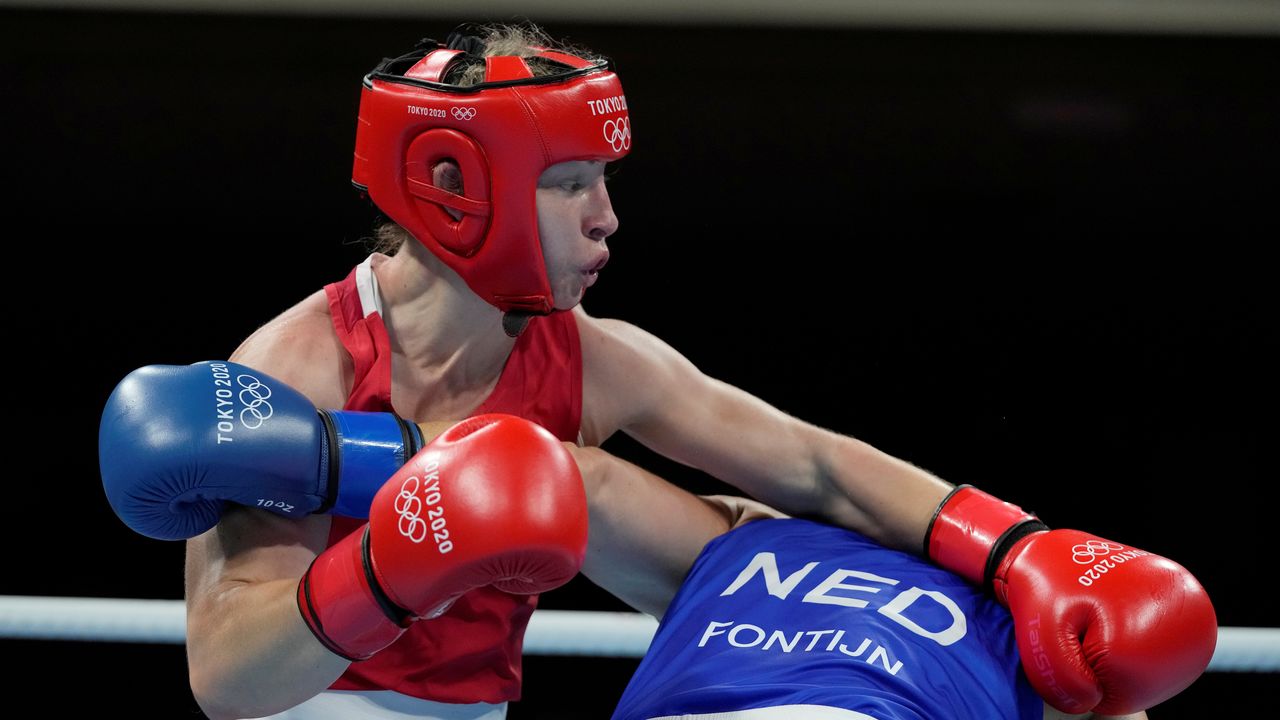