SAITAMA (Reuters) -Team USA have earned a chance to win a seventh straight gold medal in Olympic women's basketball and will face host nation Japan, making their first ever appearance in a medal match.

Following the U.S. men's resounding win in the semis https://www.reuters.com/lifestyle/sports/basketball-durant-powers-team-usa-win-over-australia-semifinal-2021-08-05, the American women on Friday booked a trip to the finals with a 79-59 drubbing of Serbia at the Saitama Super Arena.

Japan then toppled France 87-71, buoyed by record-breaking assists from Rui Machida, for a shot at gold on Sunday.

Team USA's Britney Griner had a double double, leading with 15 points and 12 rebounds, but was not focused on her stats.

"When you look back at the Games you don't really remember who did what, what did what, who had how many points," said Griner, who plays for the WNBA's Phoenix Mercury and was on the Olympic championship team of 2016.

"You just remember having fun with everybody and just getting gold."

The U.S. women have been even more dominant at Olympic basketball http://www.fiba.basketball/olympics/women/2020 than the men's team, with eight golds since 1976. The victory on Friday was their 54th straight at the Games.

Serbia, the EuroBasket champions, will play France in the bronze medal match on Saturday. Serbia took bronze on their Olympics debut in 2016.

"You see how much talent they have. I mean those are the best players in the world," Serbia team captain Jalena Brooks said of the dominant Team USA.

"We just have to do our game, and we are going to do everything to get a bronze medal."

Japan's Machida, a 5'4" dynamo with a rocket passing arm, set an Olympic record with 18 assists as her team overcame France, a team they had beaten in the preliminaries. Many of those passes went to Himawari Akaho, who led with 17 points.

"Tonight we had a good balance of drives to the inside and also passes back out for shots from the outside," Akaho said.

Japan relied less on their potent three-point game against France but that was not a specific strategy going into the match, said head coach Tom Hovasse.

"Our opponents have to pick their poison," Hovasse said. "Do they want us to shoot threes? Or do they want to pack the paint?"

Even so, beating a much taller Team USA, packed with WNBA talent, would take "the best game we've ever played in our lives," Hovasse said. "Maybe a lucky bounce here or there." 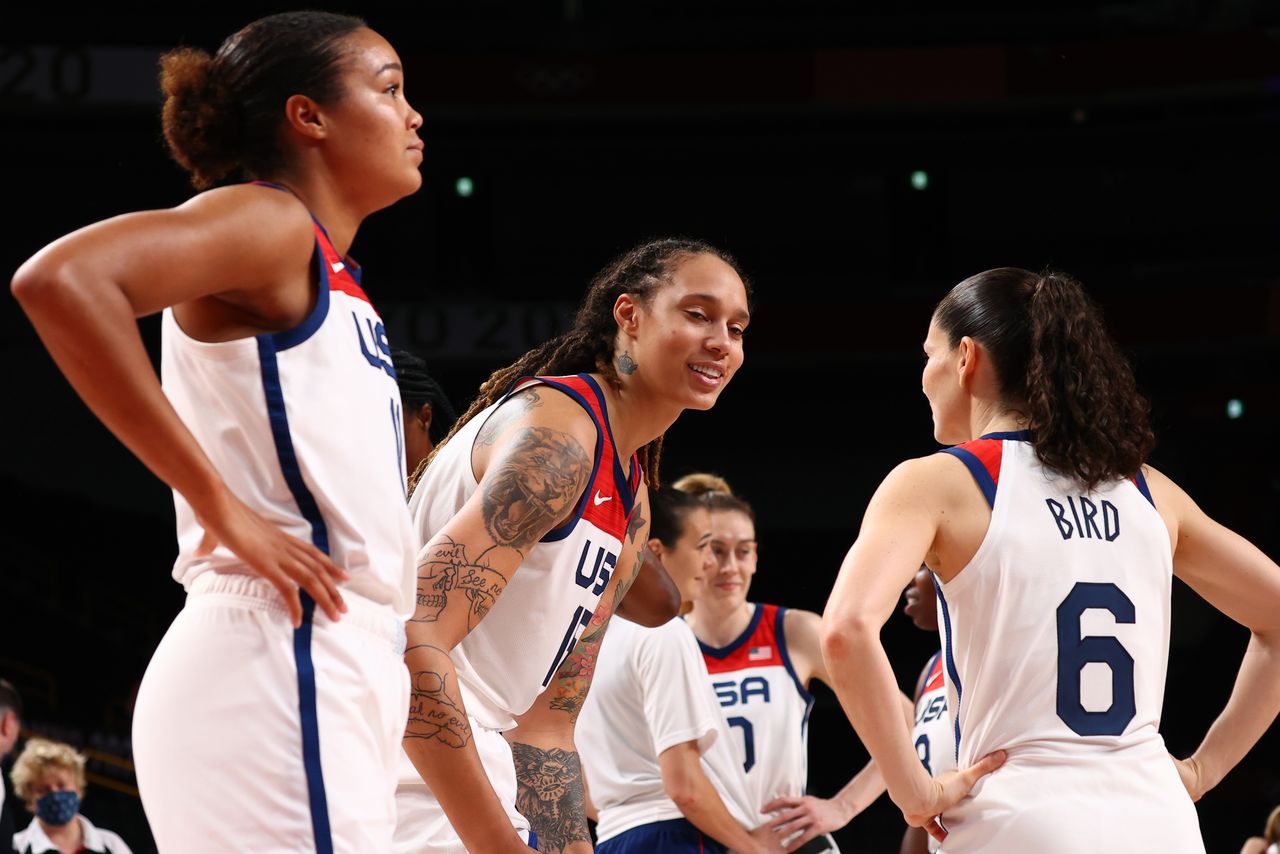 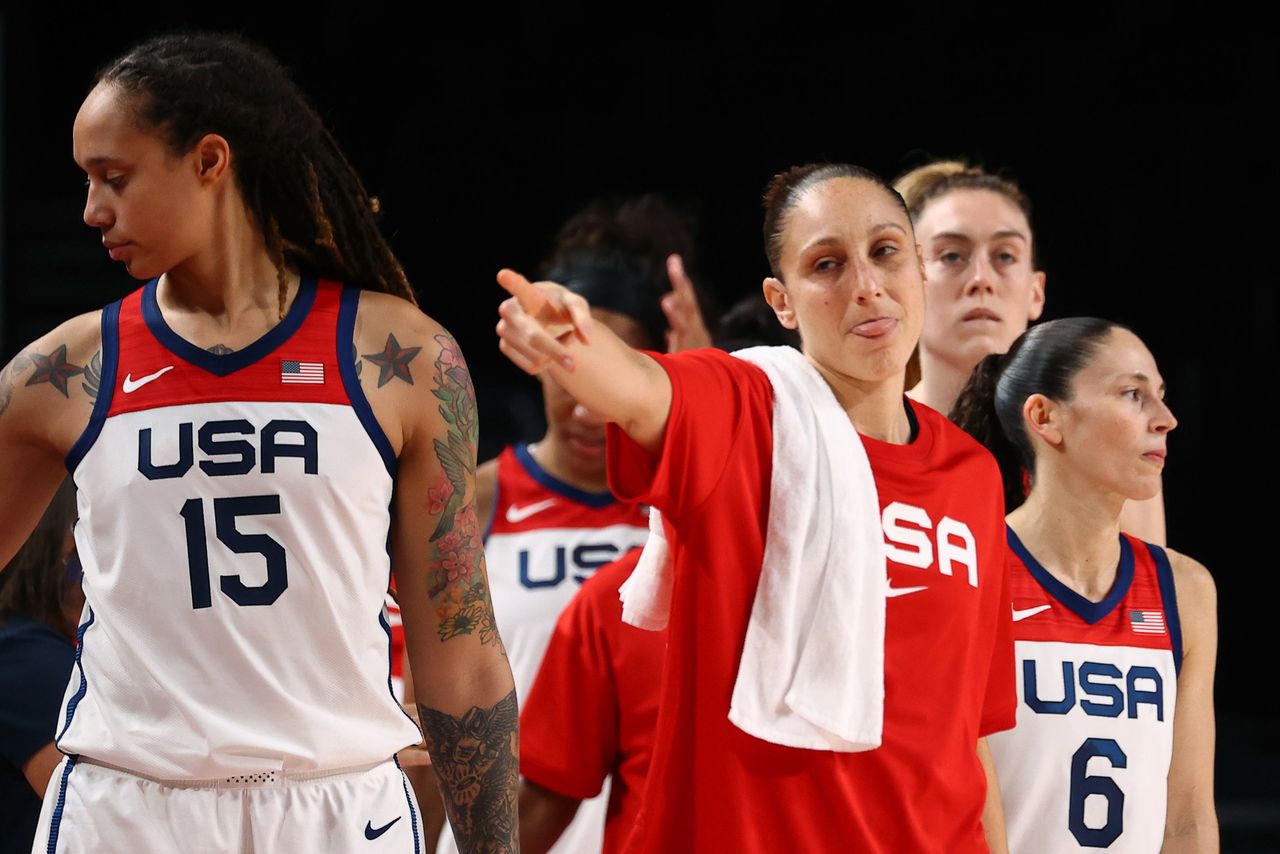 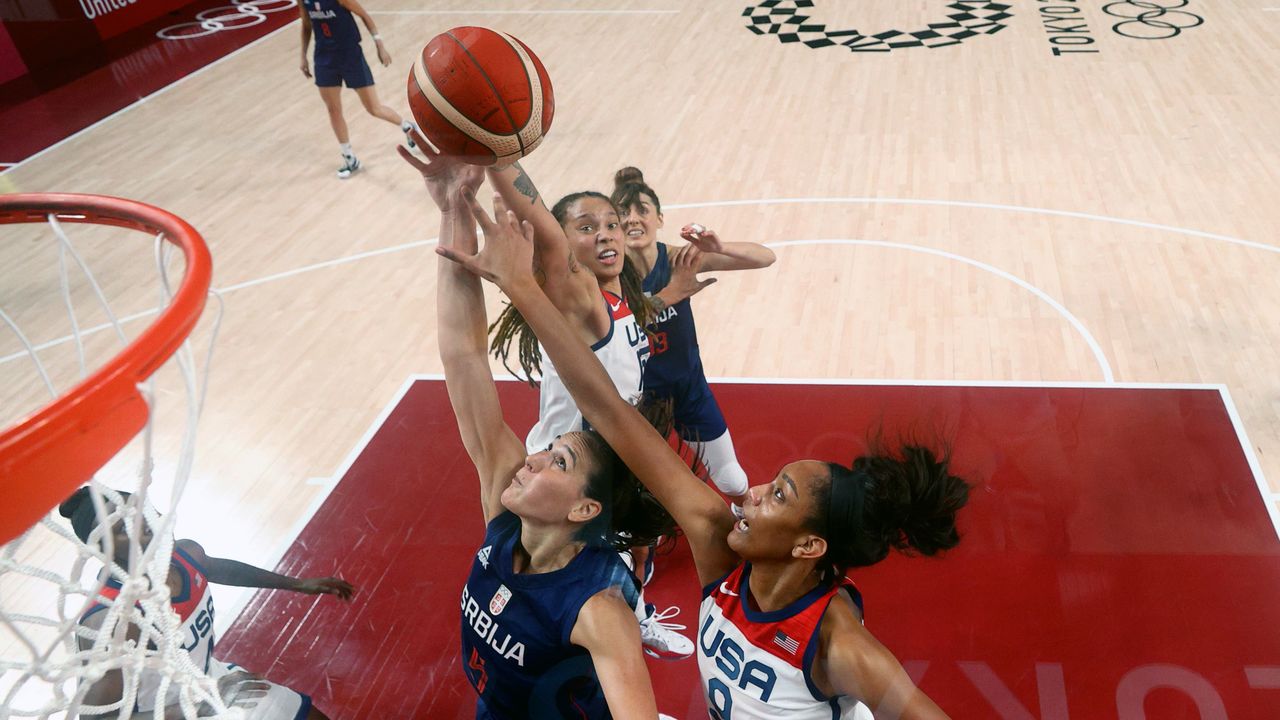