KAWAGOE (Reuters) - Japanese golfer Mone Inami is taking up the host nation's hopes of a medal at the Olympics golf, after high-profile Hideki Matsuyama failed to bag a bronze https://www.reuters.com/lifestyle/sports/golf-covid-after-effects-weigh-matsuyama-pipped-bronze-2021-08-01 at the men's competition.

The 22-year-old, one of the two Japanese female golfers playing at the Games, finished with ten under par total on the third round on Friday, in a four-way tie for bronze.

The competition is scheduled to end on Saturday.

The reigning Masters champion Matsuyama did not win a medal at men's event last week, but wished her good luck on the women's side, Inami said of her brief chat with him.

With little international presence, Inami said the Olympics had been a "dream stage" and that she was having fun.

"The Olympics itself is fun, not necessarily for any particular reasons," said Inami, a seven-time champion of Japanese domestic tournaments.

"This isn't something that you can easily take part in, so I don't want to have any regrets," she said.

Her mother named her Mone after the French painter Claude Monet, under the idea that if she became well-known globally, her name was more memorable, according to Japanese media. 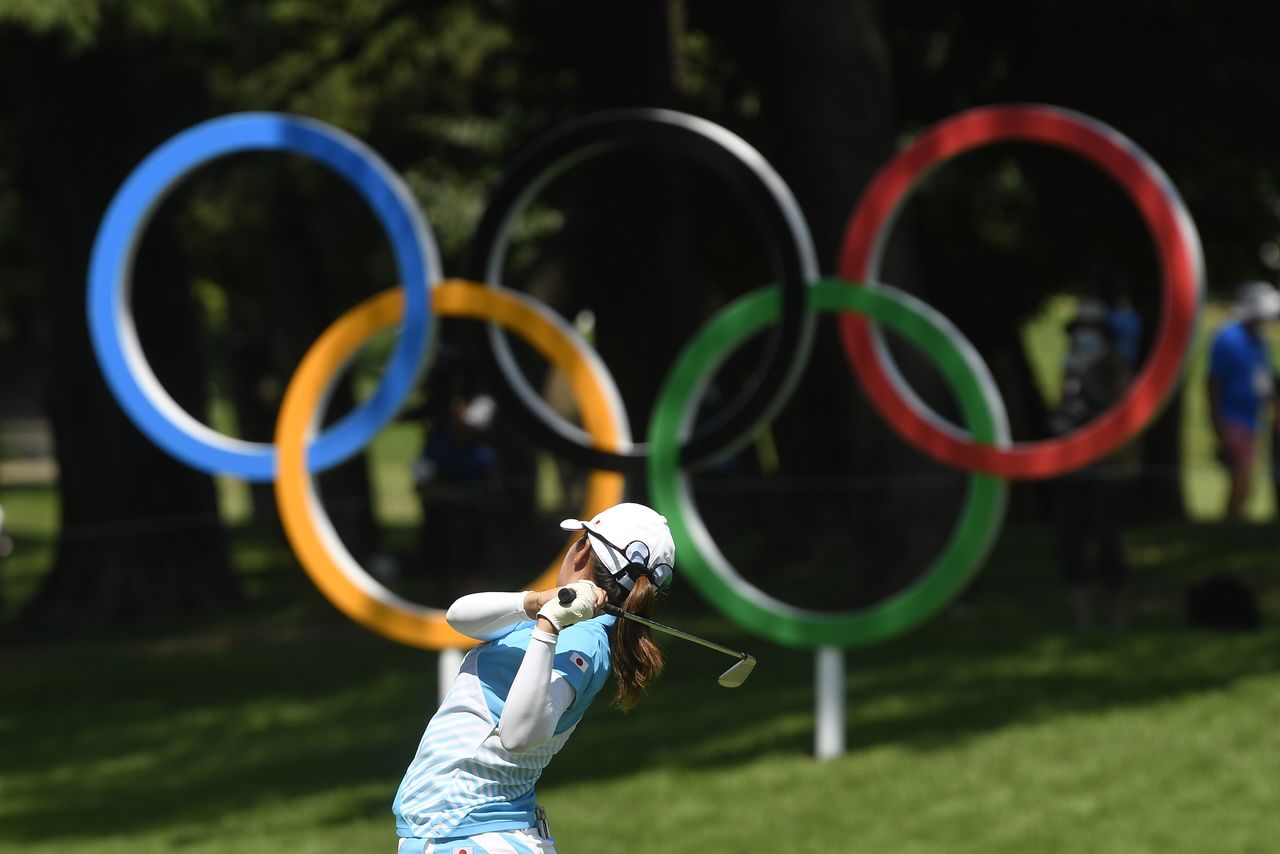 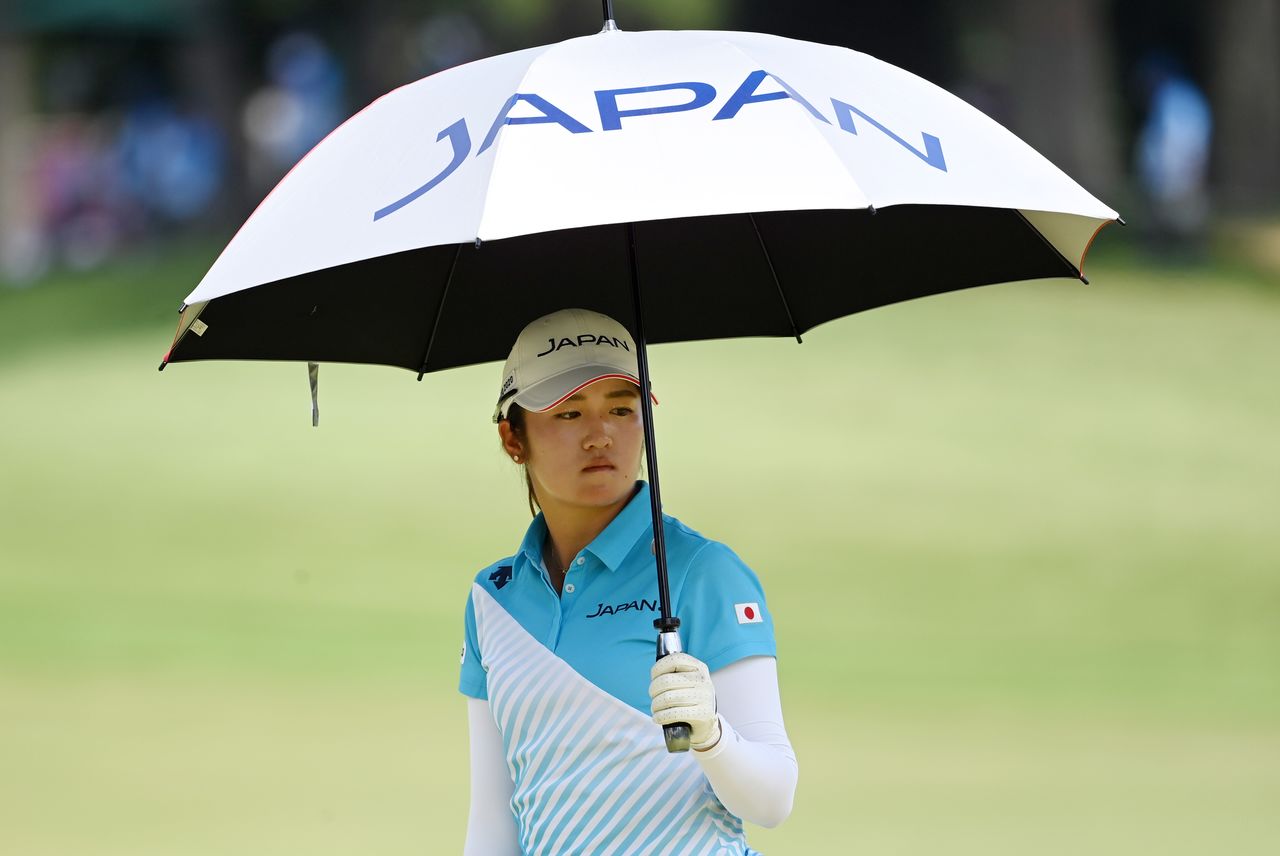