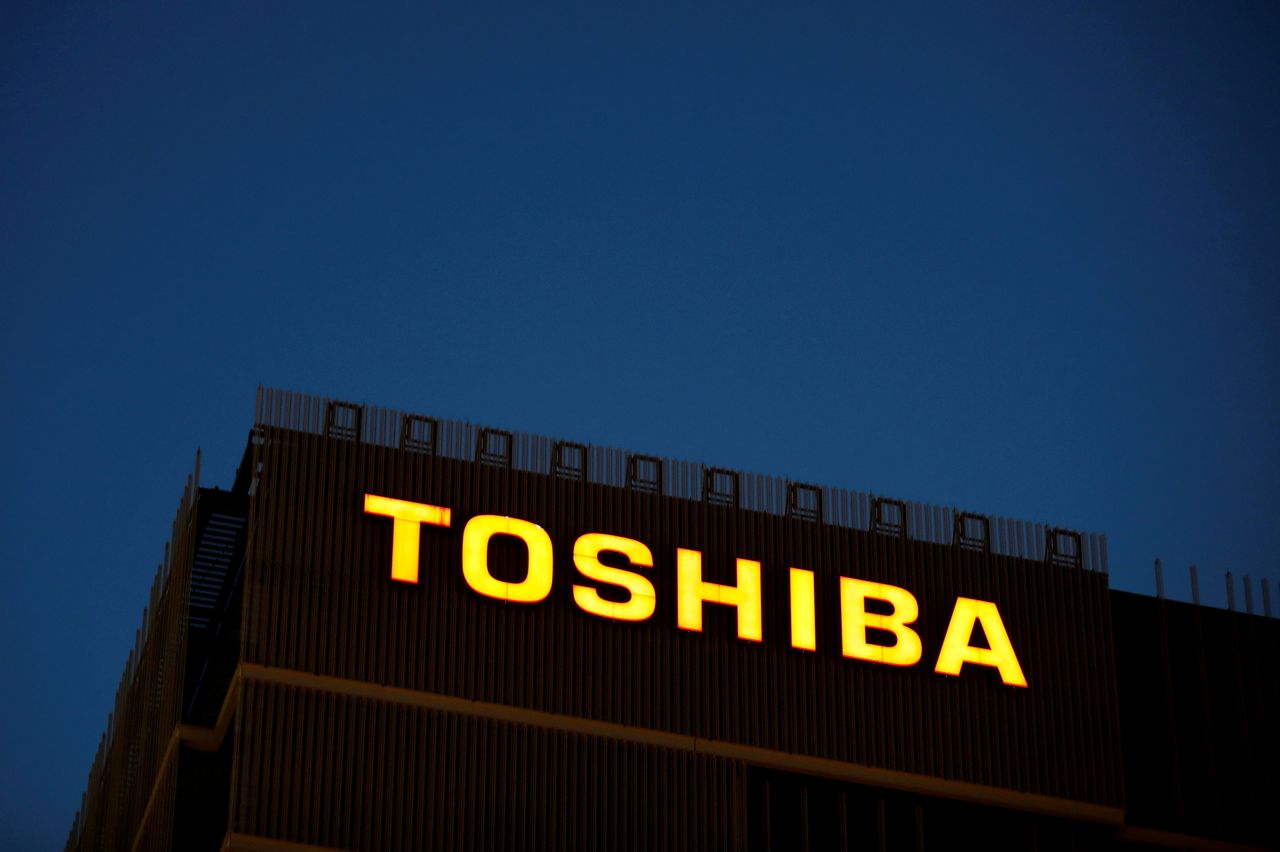 FILE PHOTO: The logo of Toshiba Corp. is seen at the company's facility in Kawasaki, Japan June 10, 2021. REUTERS/Kim Kyung-Hoon/File Photo

TOKYO (Reuters) -Toshiba Corp will appoint a governance enhancement committee to analyse the root cause of issues around its alleged pressure on foreign shareholders, the Japanese industrial conglomerate said on Friday.

Toshiba said the committee will analyse the root cause, clarify responsibilities and make suggestions for prevention measures - steps it pledged following the shareholder-commissioned report.

It is "not intended to re-investigate" the investigation's findings, Toshiba said.

The new committee, which is expected to submit a final report in October, will consist of five legal experts, including a Toshiba board director and one of three attorneys who conducted the earlier investigation.