A total of 17 riders finished inside the previous Olympic mark for the 200m flying start of 10.721, set by Britain's Rebecca James in 2016, but it was Friedrich who finished at the top by stopping the clock at 10.310.

Canada's Kelsey Mitchell, the world record holder, took second spot ahead of Germany's Emma Hinze, who won the team sprint silver along with Friedrich on Monday.

Hinze and Friedrich are chasing Germany's second consecutive gold in the discipline following Kristina Vogel's triumph at the 2016 Rio Games.

British medal hope Katy Marchant, who was involved in a high-speed crash with Dutchwoman Laurine van Riessen in Thursday's keirin event, was back on the track to finish eighth and book a place in the next round.

(Reporting by Hardik Vyas in Bengaluru; Editing by Peter Rutherford) 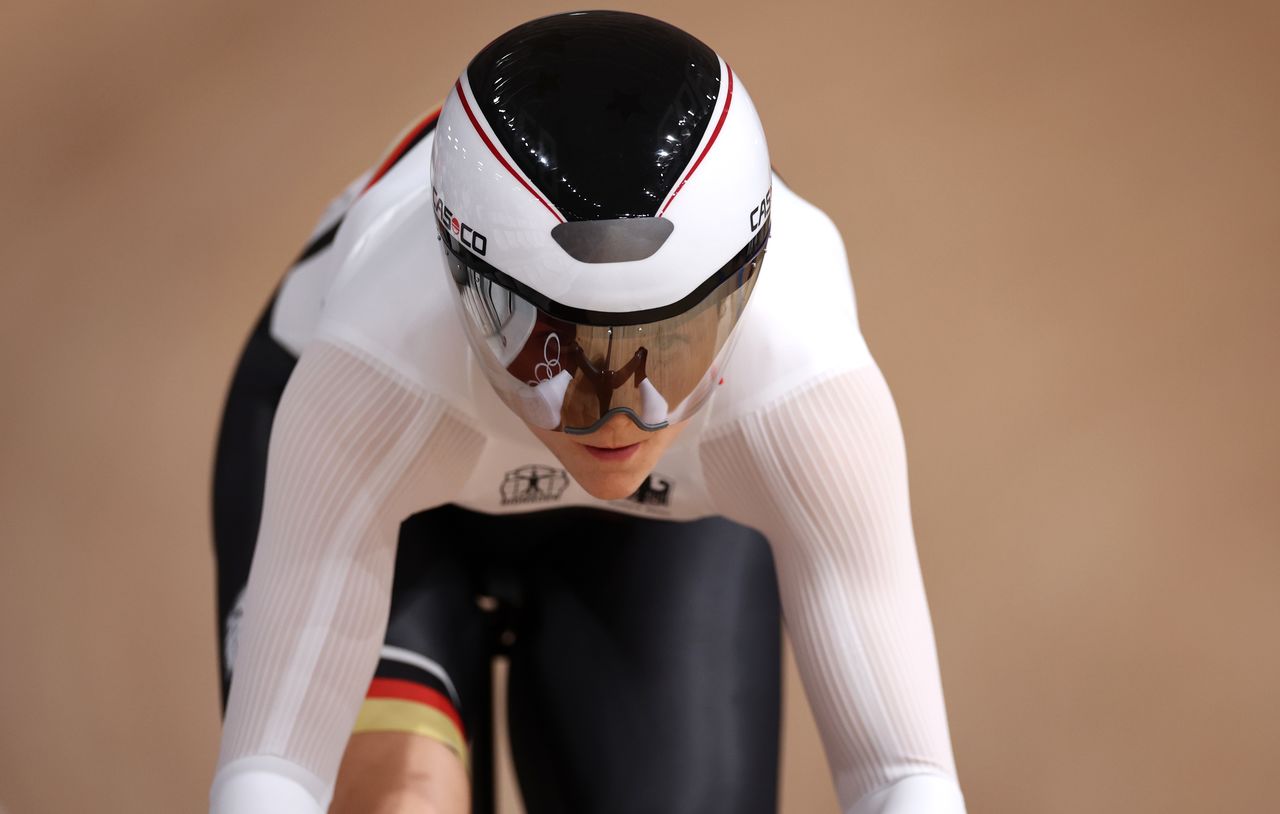 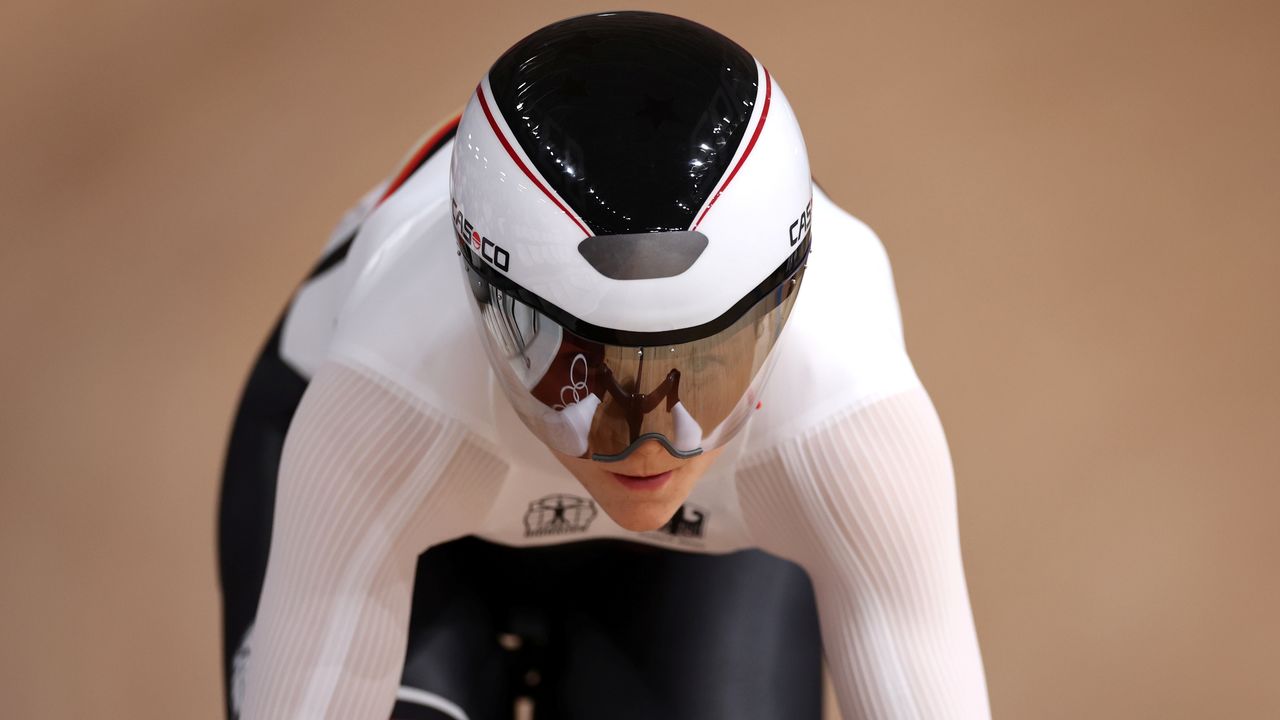