TOKYO (Reuters) -Rio 2016 champions Serbia scored in the dying seconds to stun Spain 10-9 in the Olympic men's water polo competition on Friday and set up a mouth-watering final against Greece, who beat Hungary 9-6 in the other semi-final.

The Spaniards had cruised into the final four with a perfect record of six wins in six games, including victory over Serbia in their opening match, but came up against a team that simply refused to accept defeat.

Serbia were quicker out of the blocks, opening up a 2-0 lead at the end of the first quarter, but Spain roared back to lead 5-4 in the second and 7-5 in the third, setting the stage for a nail-biting finale.

Dusan Mandic struck twice in the fourth quarter, first pulling Serbia back to within a goal at 8-7 and then tying things up at 9-9 with just over a minute left.

The match seemed destined for a penalty shootout, but Serbia captain Filip Filipovic had other ideas.

With 26 seconds left on the clock, the 34-year-old rose high out of the water and fired an unstoppable shot past goalkeeper Daniel Lopez Pinedo, snatching victory from the jaws of what had looked for extended spells like certain defeat.

"We believed until the last second. We knew that we could win the game," Filipovic told reporters. "We are a better team than Spain.

"(Greece) have showed some of the best water polo in this tournament. They've played at a really remarkable level. But the final is a final. There is no favourite."

The Greeks, playing at their 16th Games, have never finished on the podium in water polo before but are now guaranteed at least silver.

The Hungarians, the most successful water polo team at the Olympics with nine gold medals and 15 overall, will fight it out with Spain for the bronze.

Greece, who beat Hungary 10-9 in the group stages, seized the initiative early and never relinquished it, ending the first three quarters with their noses in front and outscoring their opponents 4-2 in the fourth to pull away.

Ioannis Fountoulis, Angelos Vlachopoulos, Konstantinos Gkiouvetsis and Dimitrios Skoumpakis did the damage for Greece in the final period, helping them to establish a three-goal cushion before running down the clock to kill off the game.

(Reporting by Simon Jennings in Bengaluru; Editing by Michael Perry and Ken Ferris) 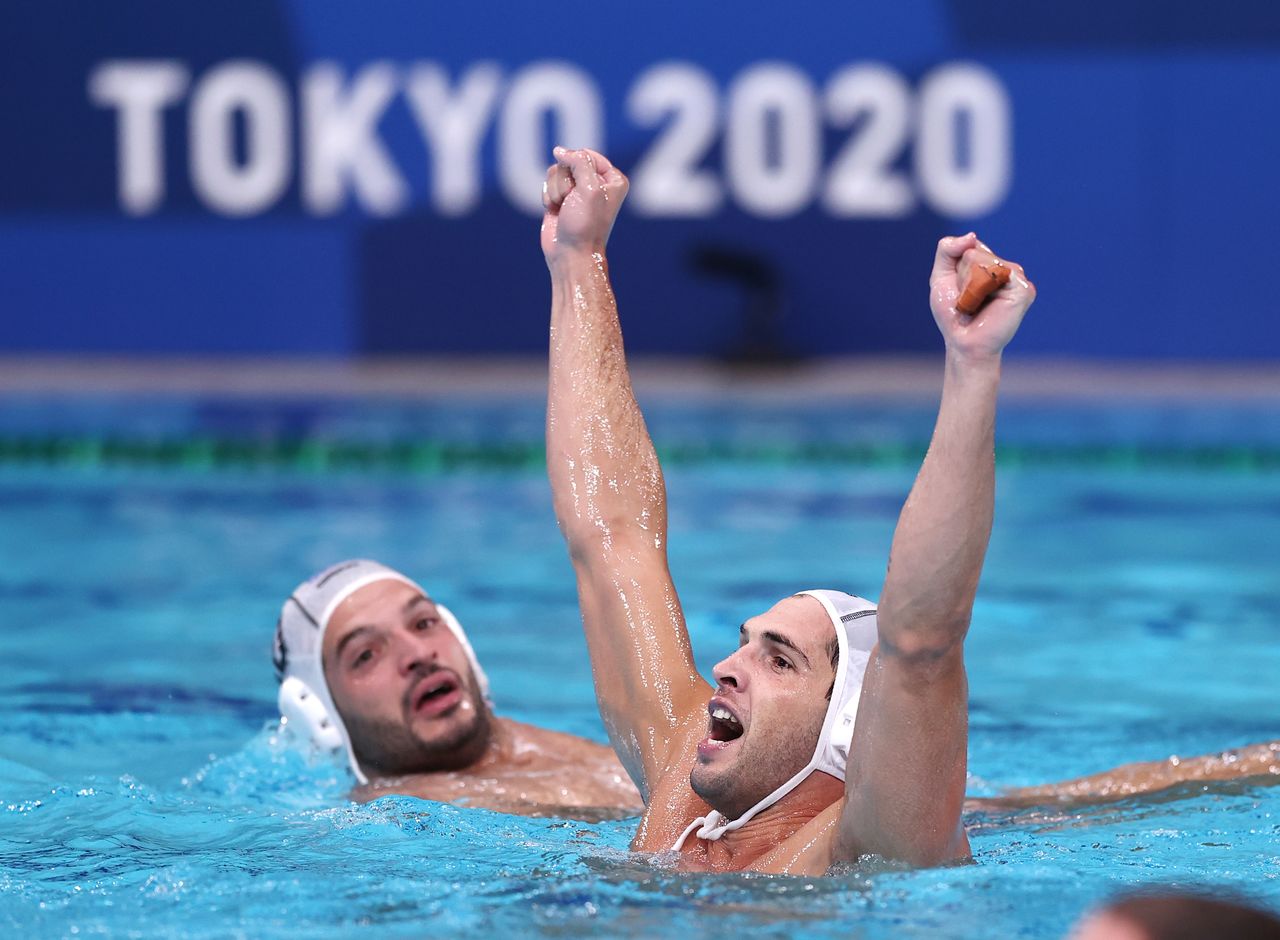 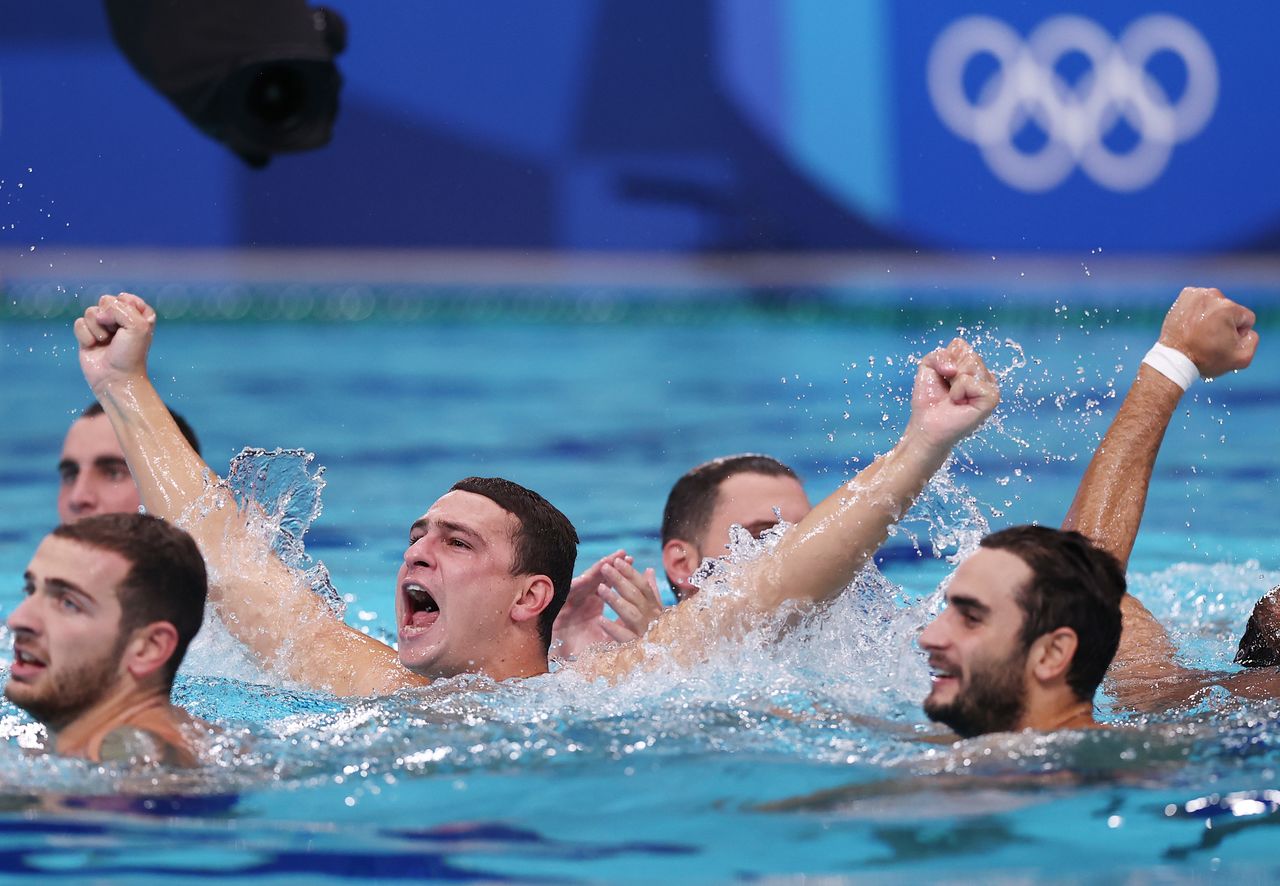