World champion Lavreysen, 24, lost the opening race of the best-of-three showdown, and Hoogland was within half the width of a wheel of becoming champion in the second.

A cagey start to the decider by the two flying Dutchmen - who had already delivered gold this week in the team sprint - almost saw them come together as they jockeyed for prime position.

But when Lavreysen squeezed the throttle as the bell sounded there was nothing Hoogland could do in response.

Lavreysen's win ended Britain's Olympic domination of the men's sprints which had stretched back to the 2008 Beijing Games, although there was some consolation with Scot Jack Carlin beating Russian Denis Dmitriev in the bronze-medal race.

The last Dutchman before Lavreysen to win the Olympic men's sprint was Jacques van Egmond in 1932.

"When I was on the track I really wanted to cheer and put my hands in the air, but I couldn't do it, I was in so much pain," Lavreysen told reporters.

"I think we both knew we wanted to start from the front and that made us push each other to the max speed. The first two heats were pretty good, the third one came so quick. We were both really empty."

On Tuesday, Lavreysen and Hoogland had together with Roy van den Berg beaten Britain the sprint final for what was the Netherlands' first Olympic title in men's track cycling since 1936.

In Friday's individual semi-finals, Lavreysen ended Carlin's hopes of following in the wheeltracks of Chris Hoy and Jason Kenny - Hoy having won in 2008 and Kenny in 2012 and 2016.

Hoogland had beaten Russian veteran Dmitriev, and the only question after that was which orange rocket would flash across the winning line at the Izu Velodrome.

In a repeat of the previous two world championship finals, Hoogland had to settle settled for the runner-up place behind his compatriot.

"I honestly had a mentally rough year because I lost worlds and worlds before to him, and (have been) fighting so hard every day to keep up with him," Hoogland said.

Lavreysen's gold means the Netherlands now have three golds in the velodrome this week, one more than Britain in the battle for dominance on the boards. 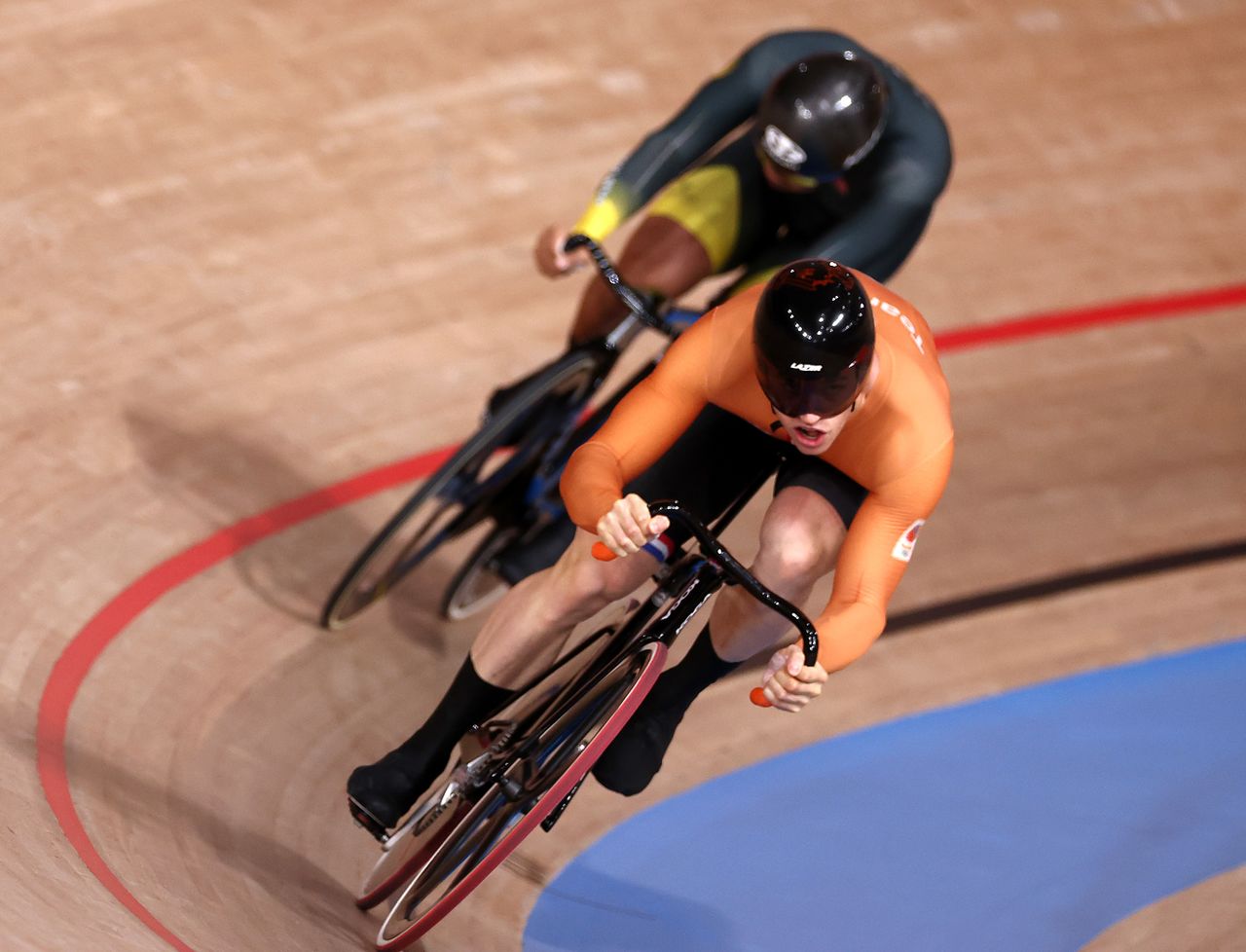 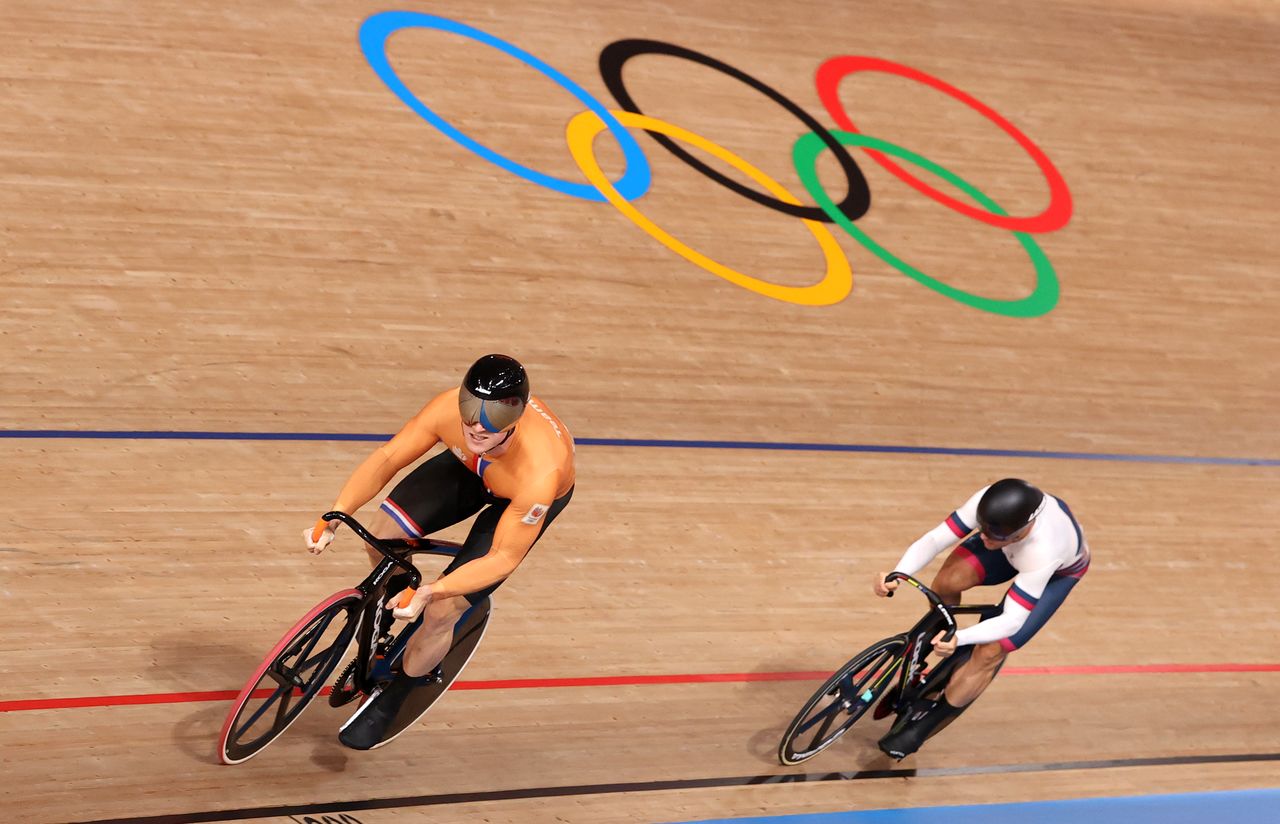