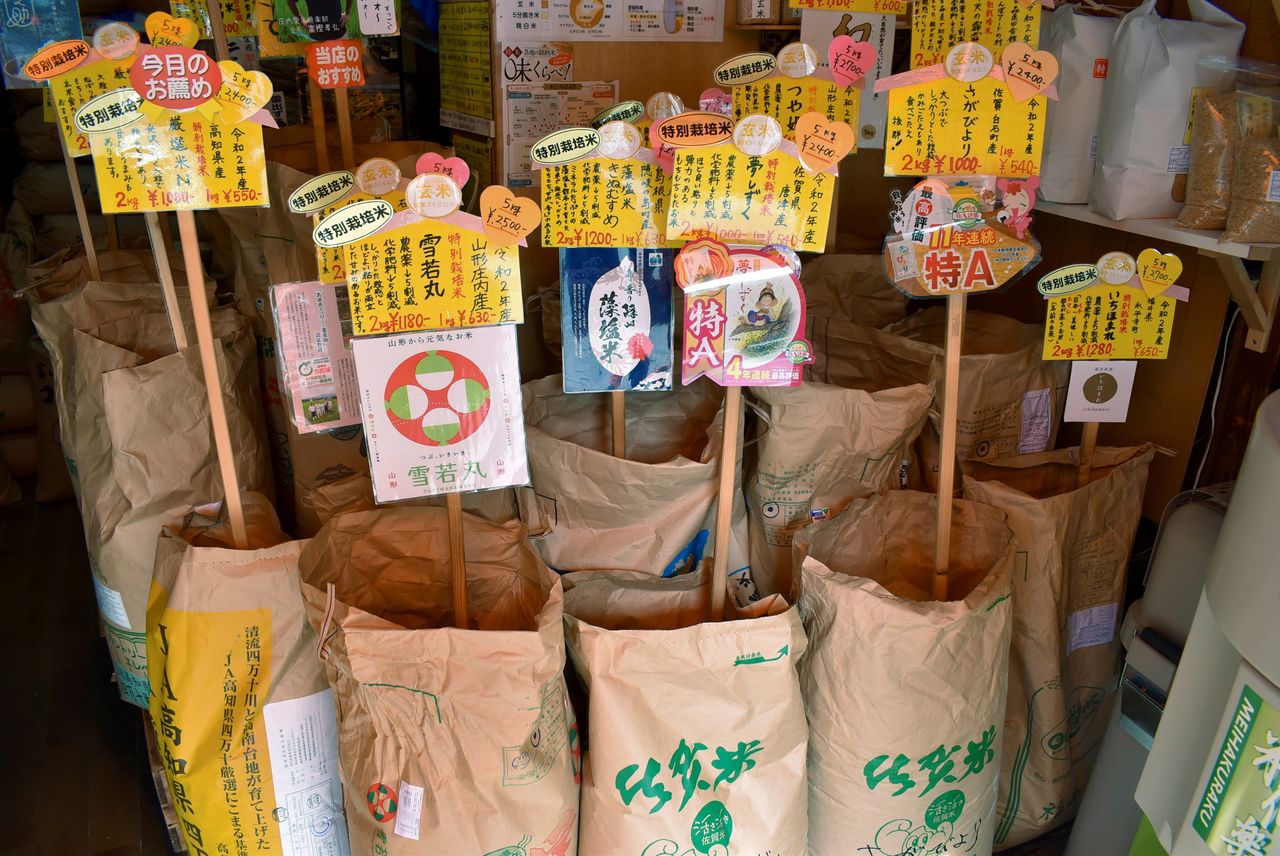 TOKYO (Reuters) - Japan's Osaka Dojima Commodity Exchange will end trading in rice futures, it said on Friday, nearly 300 years after they began trading as the first product on the world's oldest futures exchange.

The last futures will trade in June 2022 when all outstanding rice contracts will have expired, ending trade that began in 1730, after samurai petitioned the Tokugawa shogunate to authorize trade in rice futures at the Dojima Exchange, as it was called then.

The move came after the agriculture ministry rejected an application to re-license the rice futures because of low volumes, said the head of the exchange, which is generally considered to be the world's oldest organised futures bourse.

"We haven't regarded rice futures as a pillar of our revenue. But we believe our rice futures are a useful product for Japanese farmers, so the government's decision not to approve them is very disappointing," exchange president Ikko Nakatsuka said, in comments broadcast on national TV.

Samurai, whose wealth at the time was linked to rice, petitioned Tokugawa after prices fell to a record low in the 1720s. In granting the petition, the shogunate overturned a long-standing ban on rice futures, seen at the time as a form of gambling.

Trade rules and practices developed by the Dojima Exchange were later emulated by many commodity, equities and financial futures exchanges that have developed in Europe and beyond since the 1800s, according to the Osaka Dojima Exchange's website.

Like in many Asian countries, rice plays an important cultural role in Japanese society and its diet.

High duties on imports often leave Japan with a surplus of rice and the government subsidizes alternative farming on old paddies.

Nonetheless, the wealth made on the exchange in the heady days of rice trading fuelled the rise of one of Japan's most prominent dynasties.

The auto parts maker Takata Corp, which was brought down by airbag recalls, was built by the Takada family with the riches made on the rice exchange.