TOKYO (Reuters) -Slovenian champion Janja Garnbret claimed the first gold medal in women's climbing on Friday, solidifying her dominance in the field, as the sport's debut appearance at the Olympic Games drew to a close.

Garnbret, widely favoured for gold https://www.reuters.com/article/us-olympics-2020-clb-janja-idCAKBN2F2139 ahead of the Games, was masterful throughout the competition, topping Wednesday's qualifier before crushing her rivals in the final to secure the victory.

The Slovenian, who has won multiple world championships in various climbing disciplines, said the Olympics was the hardest competition of her career.

"I felt like the whole pressure is on me, that the whole world just said that I will win a gold medal, but I knew that it's not like that," she told reporters.

"Anything can happen, because all the girls that are in the finals are just super strong, and you can't just say that we will win a gold medal. So it was definitely super hard, especially mentally hard."

The 22-year-old emerged fifth of eight finalists in the opening speed event - a head-to-head race up a 15m (49ft) wall - but took pole position after a first-rate display in the bouldering section.

The contest, where climbers use problem-solving skills to scale a series of obstacles, exposed the gap between Garnbret and the rest of the field, with the Slovenian alone managing to reach the top in two of the three bouldering challenges, while the others failed to solve even one.

She continued her fine form in the deciding lead section, reaching the 37th hold, the highest climb of the night.

The combined score, a multiplication of rankings across the three events, confirmed her finish atop of the podium.

Garnbret said she was looking forward to the Paris 2024 Games, when the competition will be split into two medal events: speed, and a combined boulder and lead contest.

Japan's Nonaka and Noguchi put on consistent performances across all three sections to place second and third, as the host country became the first Asian nation other than China to win 50 medals during a single Games.

“It was really tough mentally and physically but I’m really happy to have won a medal with Akiyo,” Nonaka said.

The pair's performance also salvaged a disappointing showing for Japan in the men's final on Thursday when Tomoa Narasaki narrowly missed a podium finish after a thrilling final climb by eventual bronze medallist Jakob Schubert of Austria.

Noguchi's Olympic bronze medal also caps more than 15 years in professional climbing for the 32-year-old, who has won multiple bouldering World Cups and continued to rank highly in the discipline as she heads into retirement https://www.reuters.com/lifestyle/sports/climbing-hosts-japan-target-climbing-heights-show-force-2021-08-02. 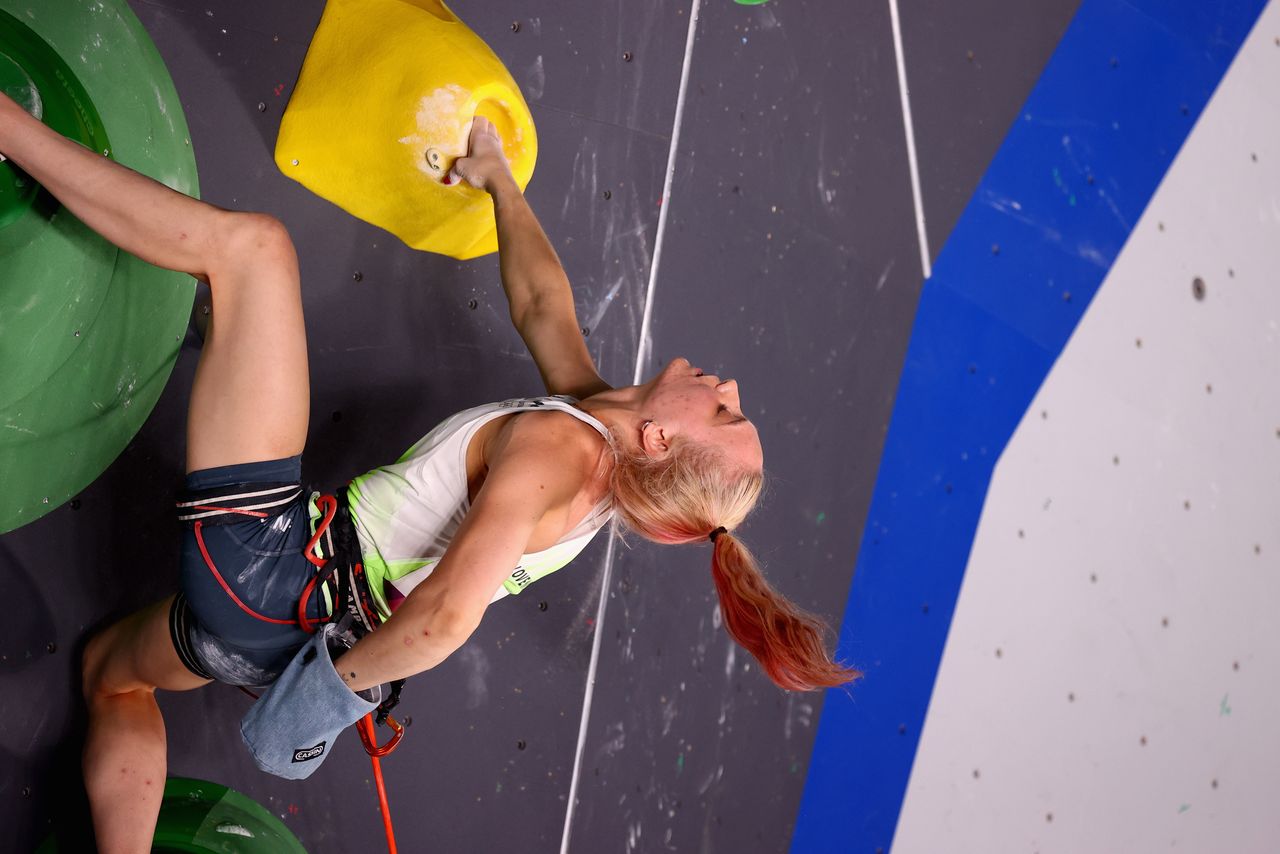 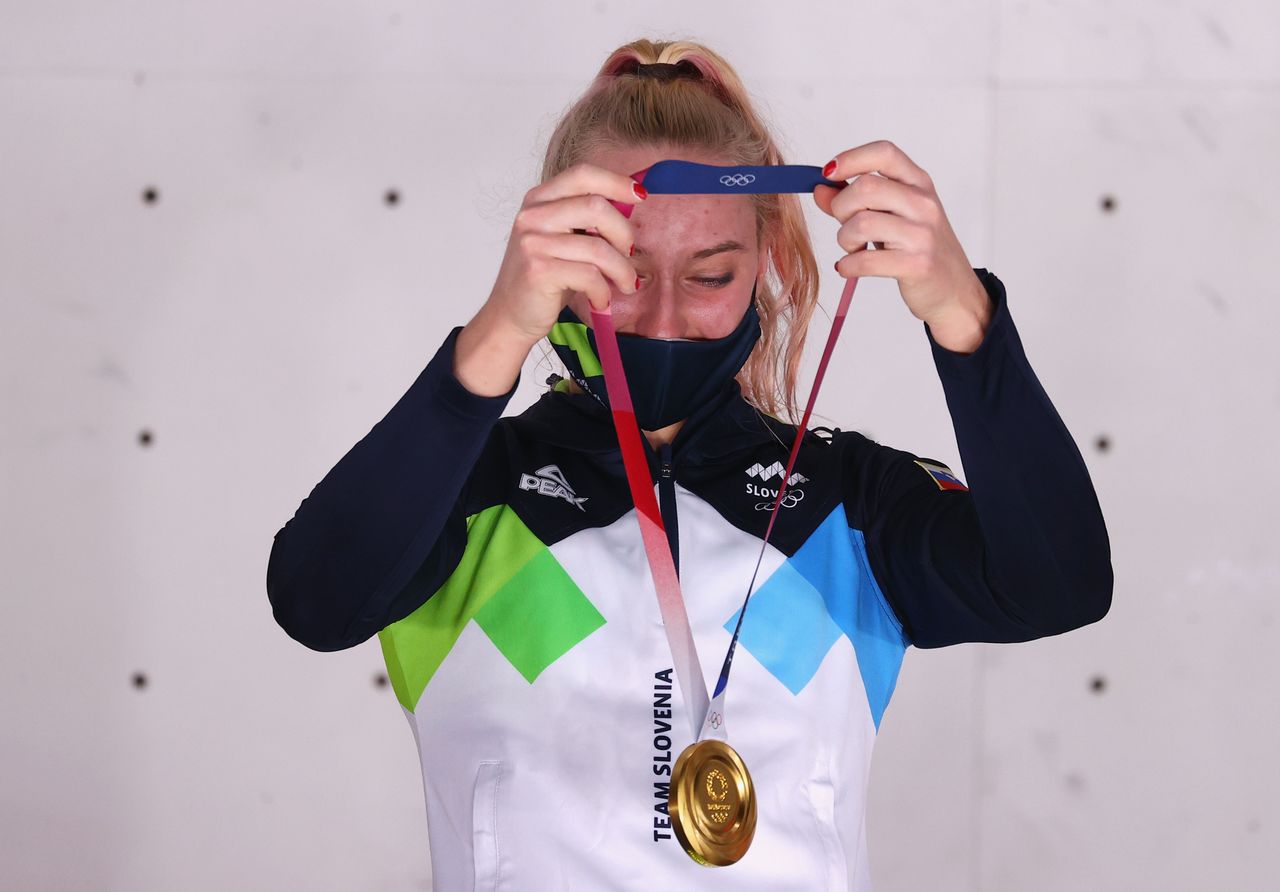 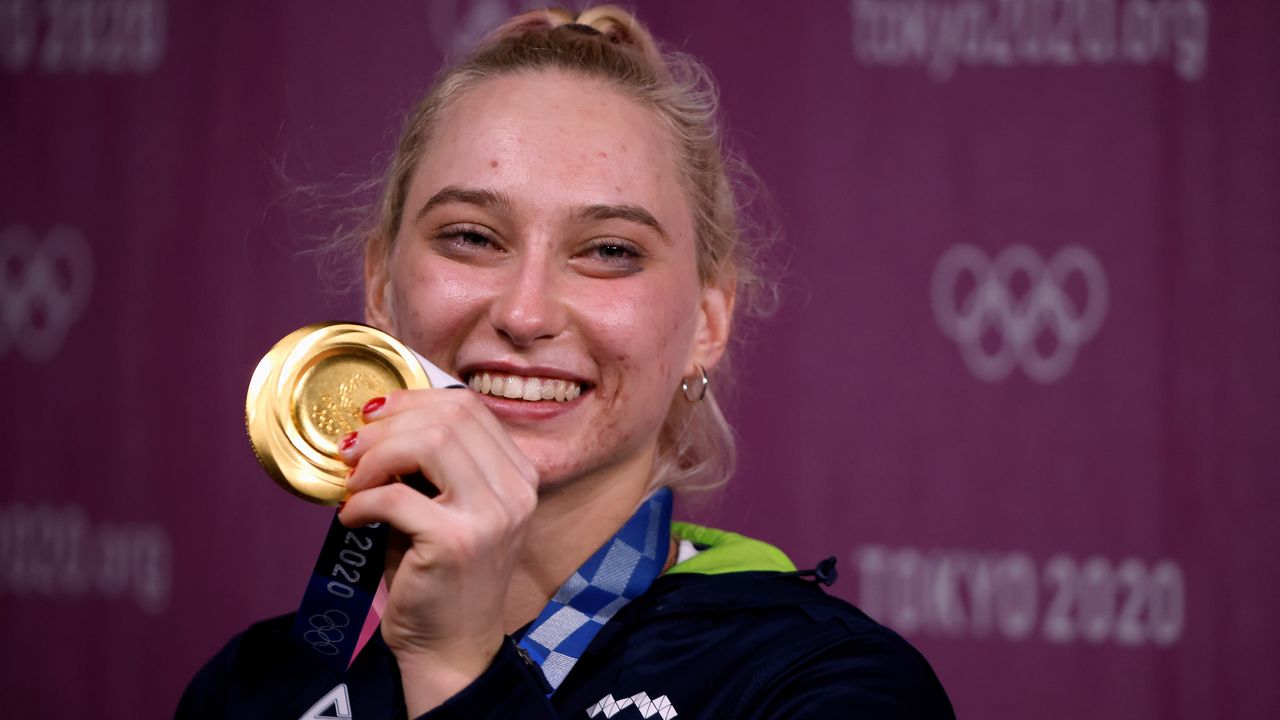