TOKYO (Reuters) -Japan reached the milestone of one million coronavirus cases on Friday, domestic media reported, as infections surged in Olympic host Tokyo to other urban areas and the country grapples with an unprecedented speed of spread of the Delta variant.

A driver of Finance Minister Taro Aso had caught COVID-19, the Ministry of Finance said, prompting Aso to self-quarantine at home. Aso has shown no symptom but had a PCR test, results of which will be known on Saturday, Kyodo news wire reported.

With a record 15,645 new cases reported on Friday, the total since the pandemic began last year is now above one million, tarnishing Japan's early success in containing the disease.

It still has the lowest cumulative cases per population among the Group of Seven most industrialised countries, less than a tenth of U.S. and one-fifth of German cases.

The number increased by 144,000 since the Tokyo Olympics began on July 23. Prime Minister Yoshihide Suga reiterated that he did not think holding the Games contributed to rising infections.

New cases in Tokyo hit 4,515, the second highest after Thursday's record 5,042, while the neighbouring, populous prefecture of Kanagawa saw its cases soaring to 2,082, quadrupling in less than two weeks.

Infections in Osaka, the biggest city in the country's west, also rose to a record-breaking 1,310, in a sign the virus is quickly spreading outside Tokyo.

While infections appear to quickly spread from the capital to other regions, Suga struck a cautious tone on expanding a state of emergency to the entire country.

"We need to take into account local conditions. Each region can take their own step," Suga told reporters in Hiroshima, where he attended a ceremony to commemorate the 76th anniversary of the atomic bombing.

Still, the worsening health crisis - which led the government to tighten its guidelines on hospitalisations - is likely to put pressure on Suga ahead of an election that must be held by October.

Suga also said any decision on whether to allow spectators in the Paralympics, scheduled on Aug. 24-Sept. 5, will be made after the end of the Olympics on Aug. 8. 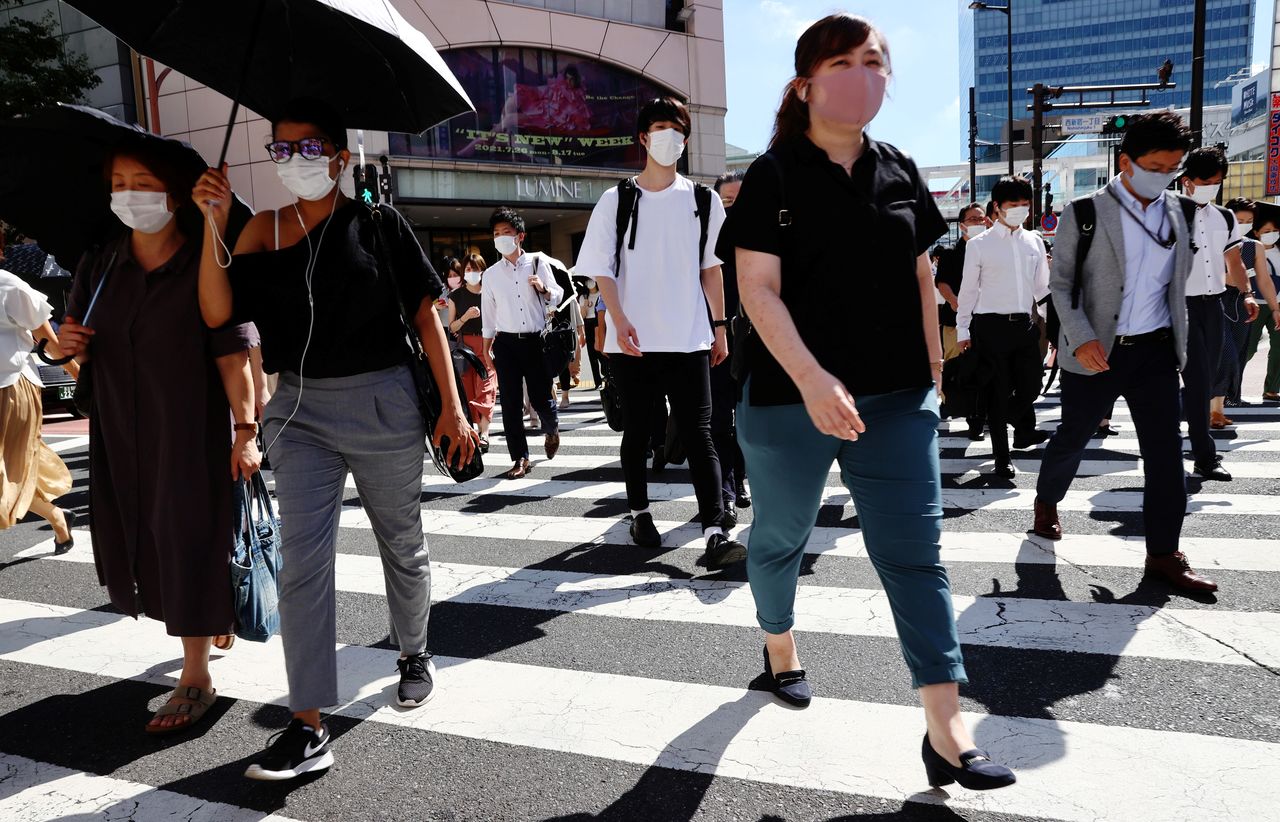 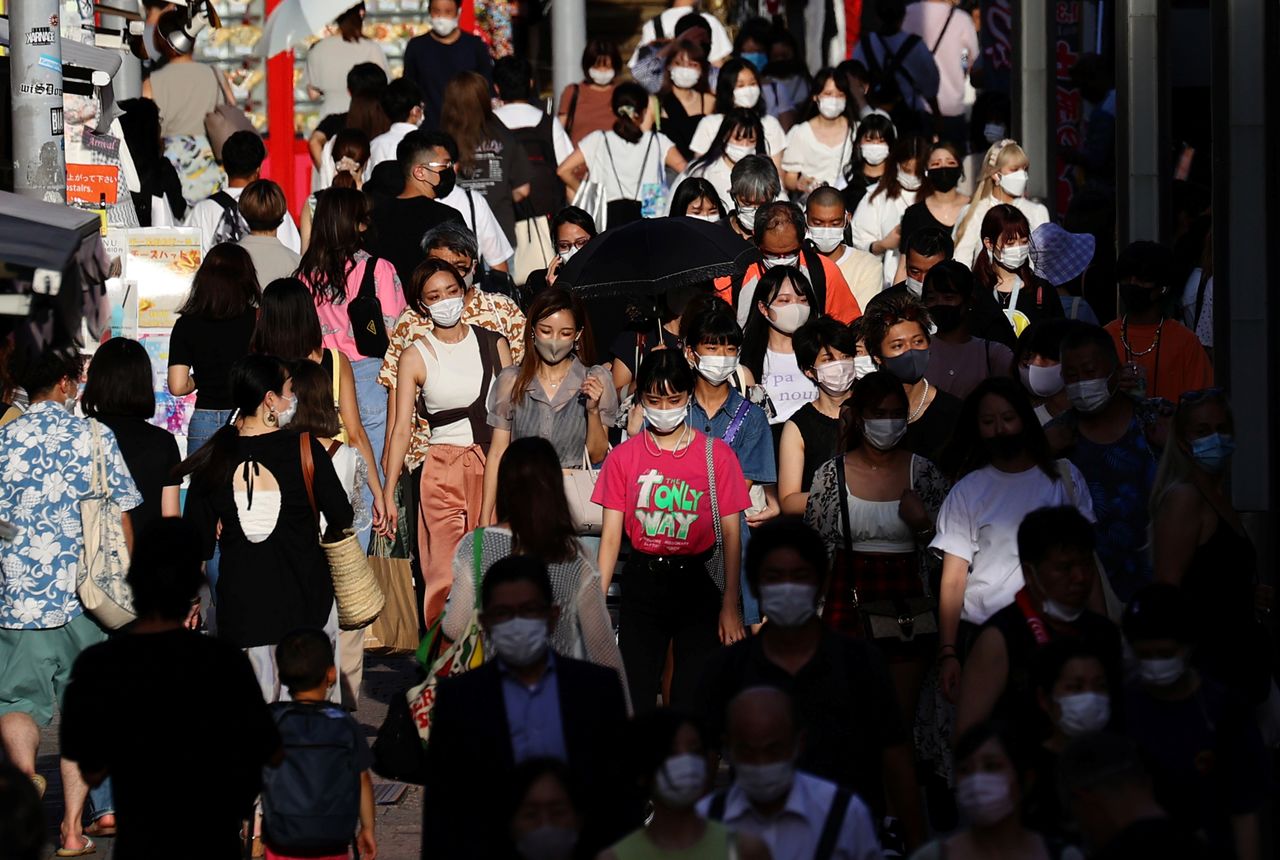