TOKYO (Reuters) - The Tokyo Olympics were supposed to showcase Japan's growing ethnic diversity, but the Games have also dragged into the international spotlight a domestic debate about whether the country can be both multicultural and Japanese.

Japan's team is its biggest on record and most diverse, including nearly three dozen athletes of mixed parentage and reflecting a gradual but profound change in a still largely homogeneous country.

The selection of multicultural athletes to represent Japan at such moments - unthinkable a few decades ago - comes as organisers made "diversity and inclusion" an Olympic theme. But like many countries, Japan still has much to do.

"On the other hand, the government has not taken any measures to counter discrimination," he said, adding there was no legal protection for mixed-race people from bullying or hiring discrimination.

Shimoji pointed to negative comments on social media after Osaka lit the cauldron, where some said the honour should have gone to a "pure" Japanese.

There are a record 2.9 million foreigners living in Japan, 2% of the population. Roughly 2% of babies born annually have one non-Japanese parent, according to official statistics.

Basketballer sisters Evelyn and Stephanie Mawuli, who were born and raised in Japan to Ghanaian parents, were bullied as children.

Evelyn, the elder of the two, recently told Gendai Business magazine she had sometimes fought back but eventually learned to forgive and found support in basketball.

"In the future the number of half-Japanese children and children born in Japan with different roots will increase," she told the magazine. "I want these children to see me. Even if they have a hard time they can change things by themselves."

Evelyn recently told reporters she had a "Japanese heart", giving her the confidence to represent the country.

Hachimura, a forward for the NBA's Washington Wizards, has spoken about racist messages he and his younger brother Allen receive.

In May the younger Hachimura, a professional basketball player in Japan, retweeted one such message, saying: "Some people say racial discrimination does not exist in Japan. But I would like the public to take an interest in the matter."

The elder Hachimura responded: "This kind of stuff comes nearly every day".

There are signs of action against abuse. A publishing company fired an employee for posting a racist personal tweet about Osaka after she was knocked out of the Olympics.

Osaka, who has drawn scrutiny about whether she is more Japanese or American, has used her platform to raise awareness about Black Lives Matter and anti-Asian racism.

"I can do judo the Japanese way and I can do a more powerful judo like foreigners, too. I think it was a plus in many ways," said the 25-year-old, who burst into tears when he won his event.

Ren Hayakawa, a naturalised Japanese Olympic archer born and raised in South Korea, said unlike her older sister who represented Japan in archery at Beijing, she never experienced discrimination.

"In the early days when I competed against South Koreans, I felt really lost and felt pressure. But whenever that happened, my coach would tell me 'You are doing well. And you are Japanese.'" 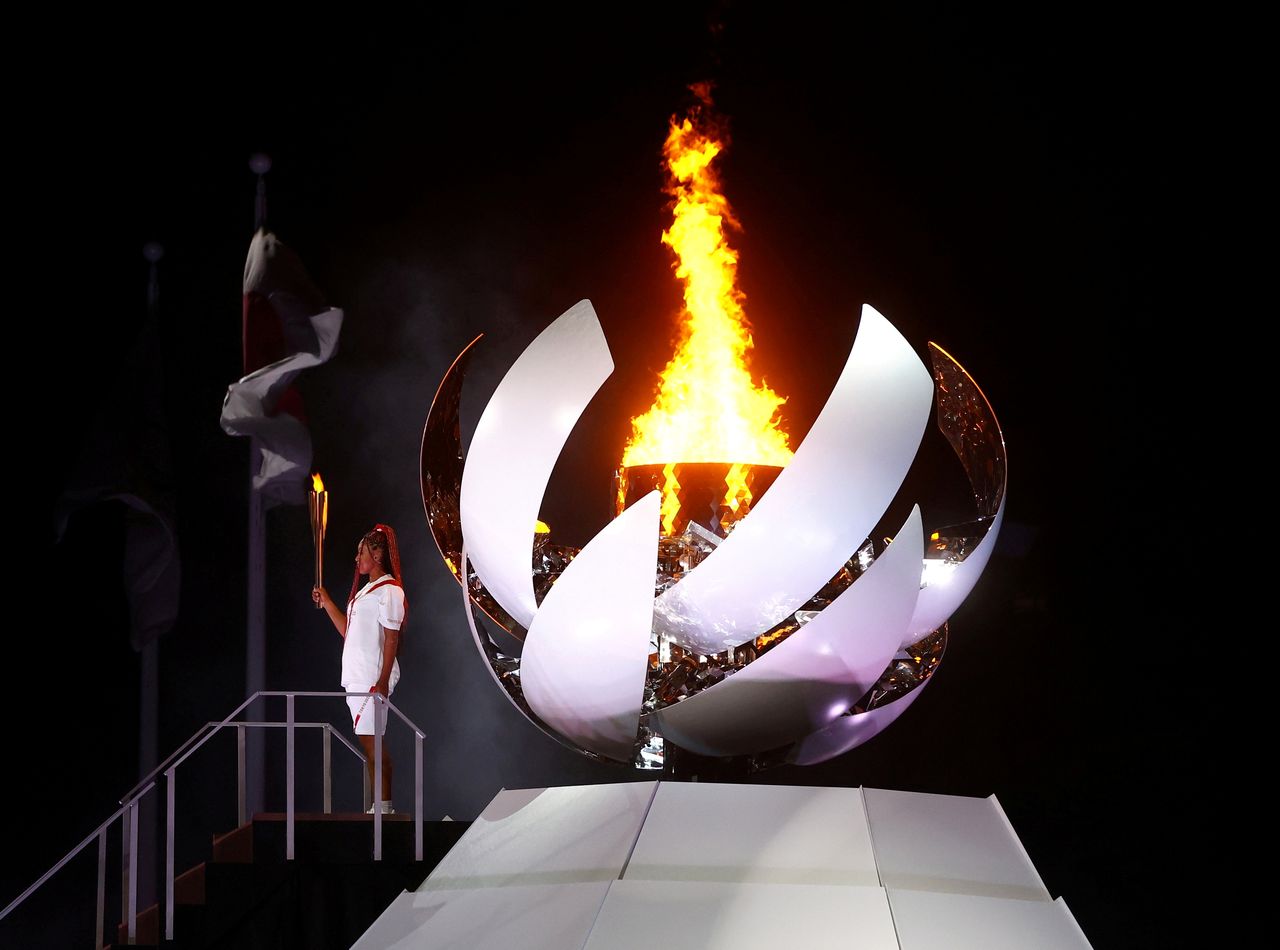 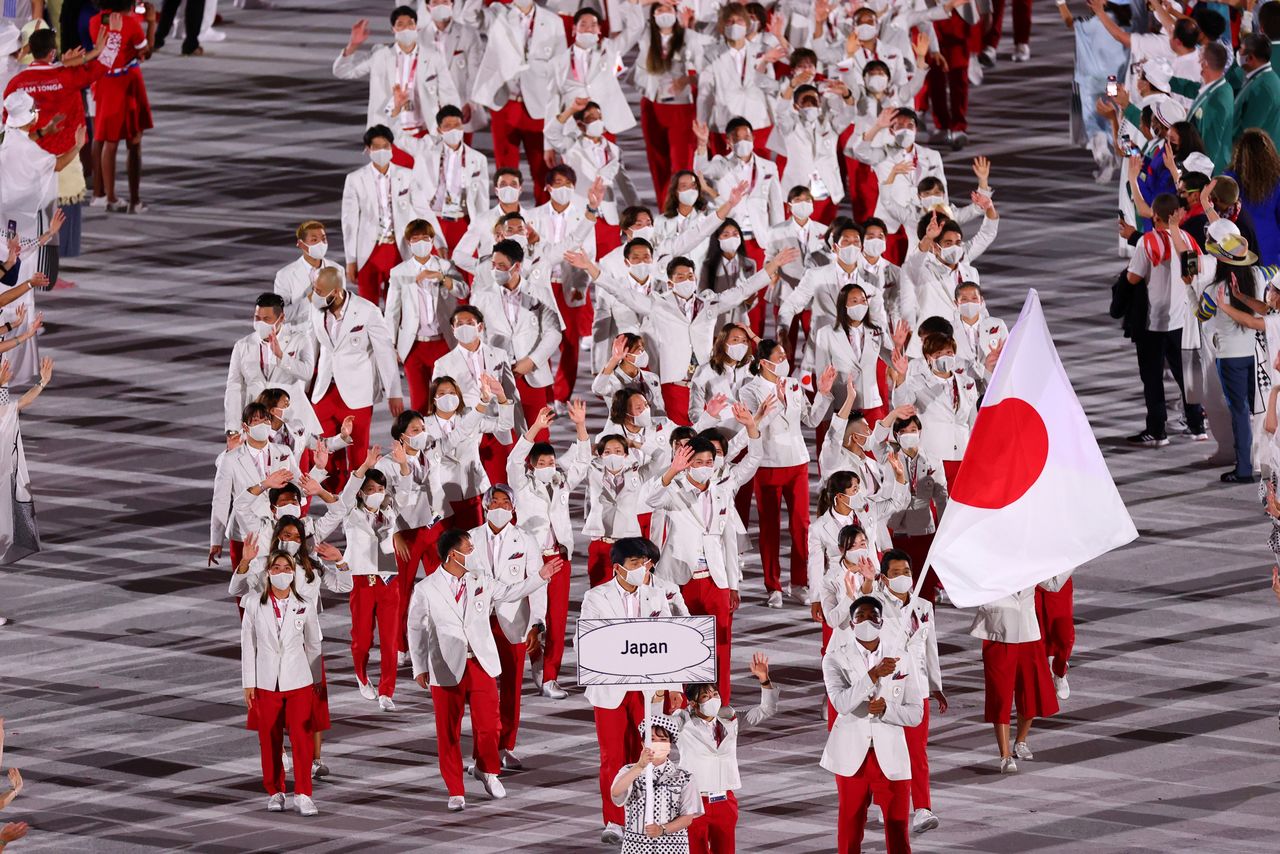 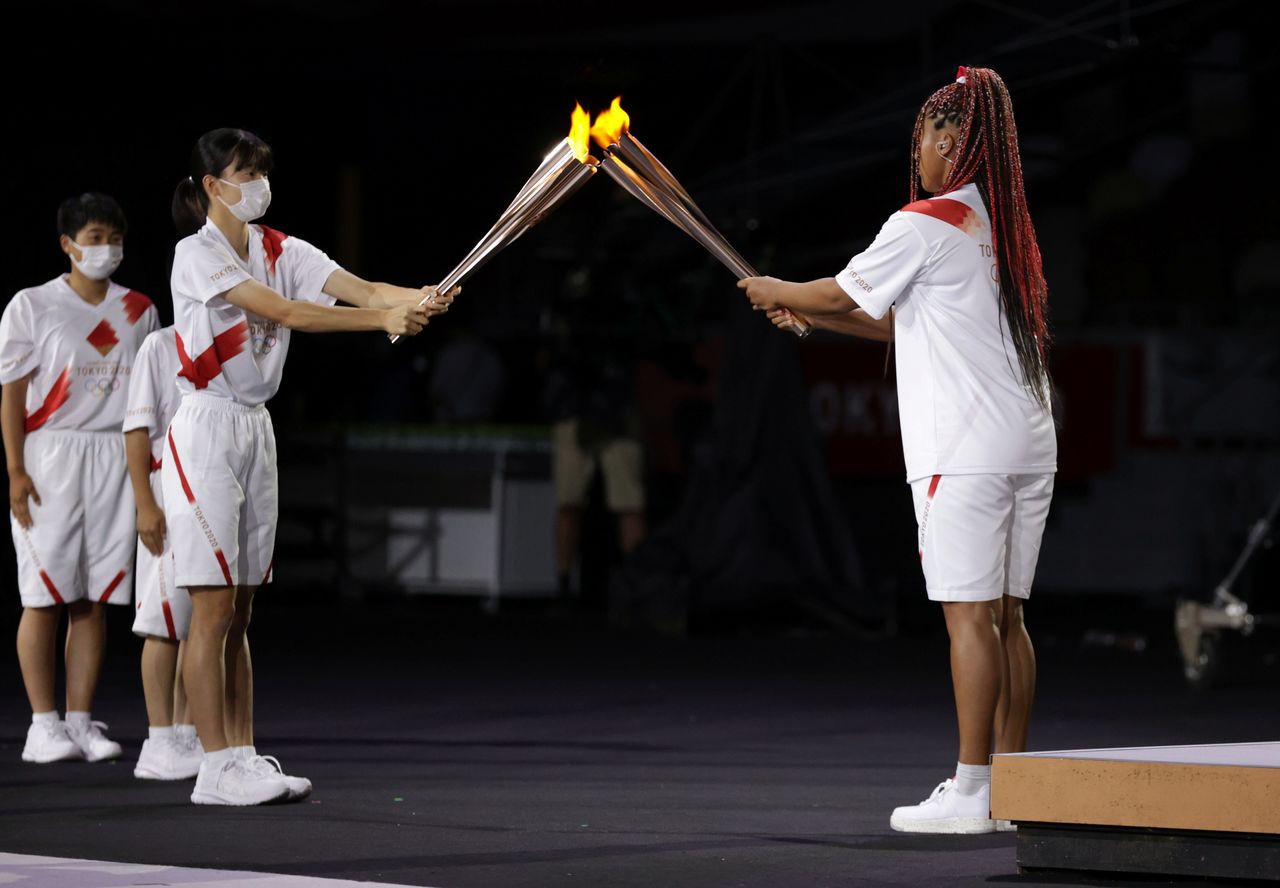