After two 10-0 wins in her first two bouts, Susaki beat Azerbaijan's three-times Olympic medallist Mariya Stadnik 11-0 in the semi-final in what was a repeat of the 2018 world championship final.

Susaki, Japan's flag bearer at the opening ceremony, is looking to follow in the footsteps of the Kawai sisters - Risako and Yukako - who won the lightweight and middleweight categories earlier this week.

Leading just 1-0 at the break, Susaki went for the ankle lace and turned her Azerbaijani opponent three times before sealing the win to move to the gold medal bout.

"During the first period I was assessing the situation and I observed her moves. I felt it was going to be a win for me so I changed gears in the second half," said Susaki, who will face China's Sun Yanan after she won her bout in the dying stages.

Sun was trailing 7-0 to American Sarah Hildebrandt but a four-point throw in the closing seconds sealed her spot in the final with a 10-7 victory.

Otoguro moved to the final after beating Gadzhimurad Rashidov 3-2, with the Russian world champion chasing Otoguro around the mat in the closing stages as the Japanese successfully evaded a hold and a potential point-scoring move.

Russian Abdulrashid Sadulaev, the 2016 middleweight champion, will have the opportunity to add the heavyweight gold as well after he beat Cuba's Reineris Salas 4-0 in the semi-final where he controlled proceedings from start to finish.

Sadulaev, a four-times world champion who beat Azerbaijan's 2012 gold medallist Sharif Sharifov in the first round, has yet to concede a point and he will face reigning Olympic champion Kyle Snyder of the U.S. in the final.

Snyder was methodical with his approach in his semi-final against an evasive Suleyman Karadeniz of Turkey, scoring points by forcing stepouts and defending well as the time ran out in a 5-0 win.

"I feel good, I'm looking forward to tomorrow. I think about him (Sadulaev) a good bit, but I'm just ready to wrestle again, ready to go," Snyder said.

Karadeniz said Snyder was too strong and "physically superior" to him.

"I couldn't find an opportunity to play my match," Karadeniz said. "I just couldn't do much against him, I couldn't get in the game."

(Writing by Rohith Nair in Bengaluru; Editing by Lincoln Feast and Toby Davis.) 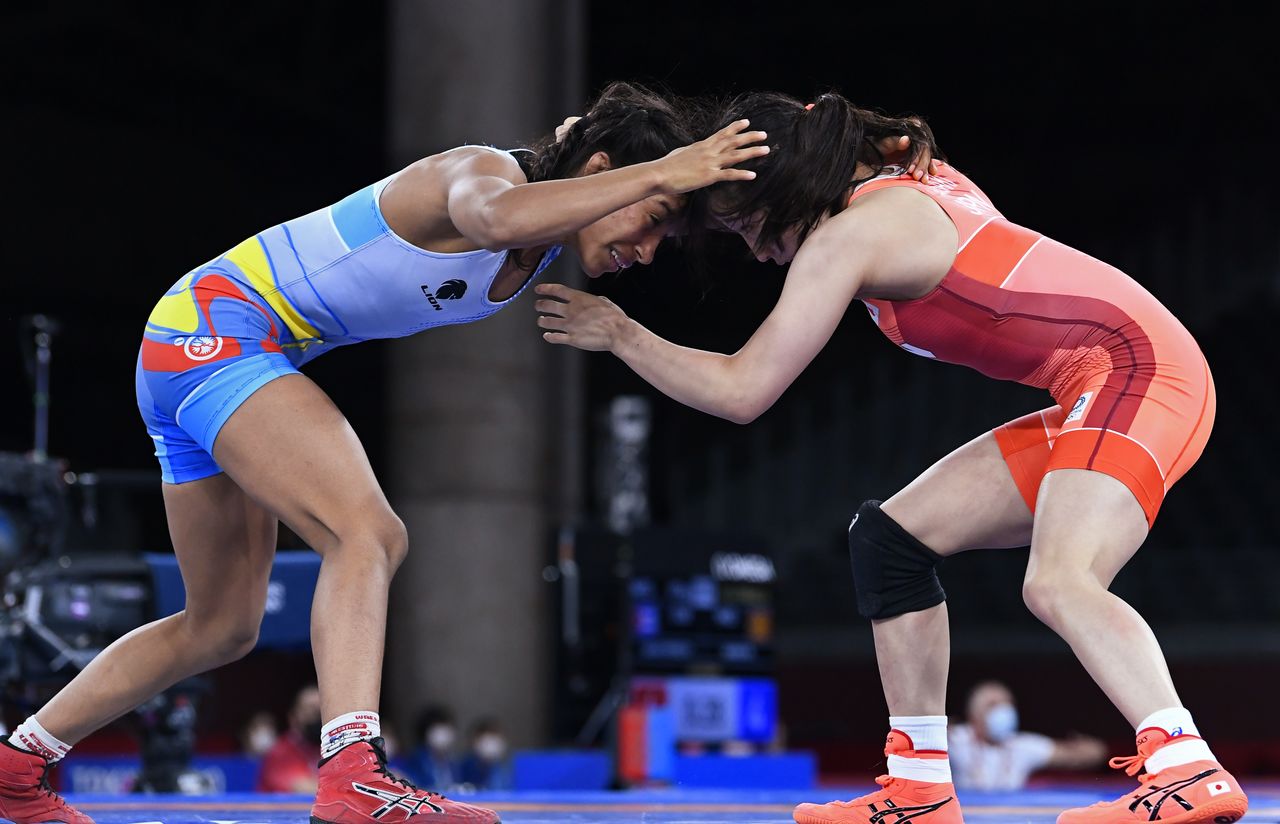 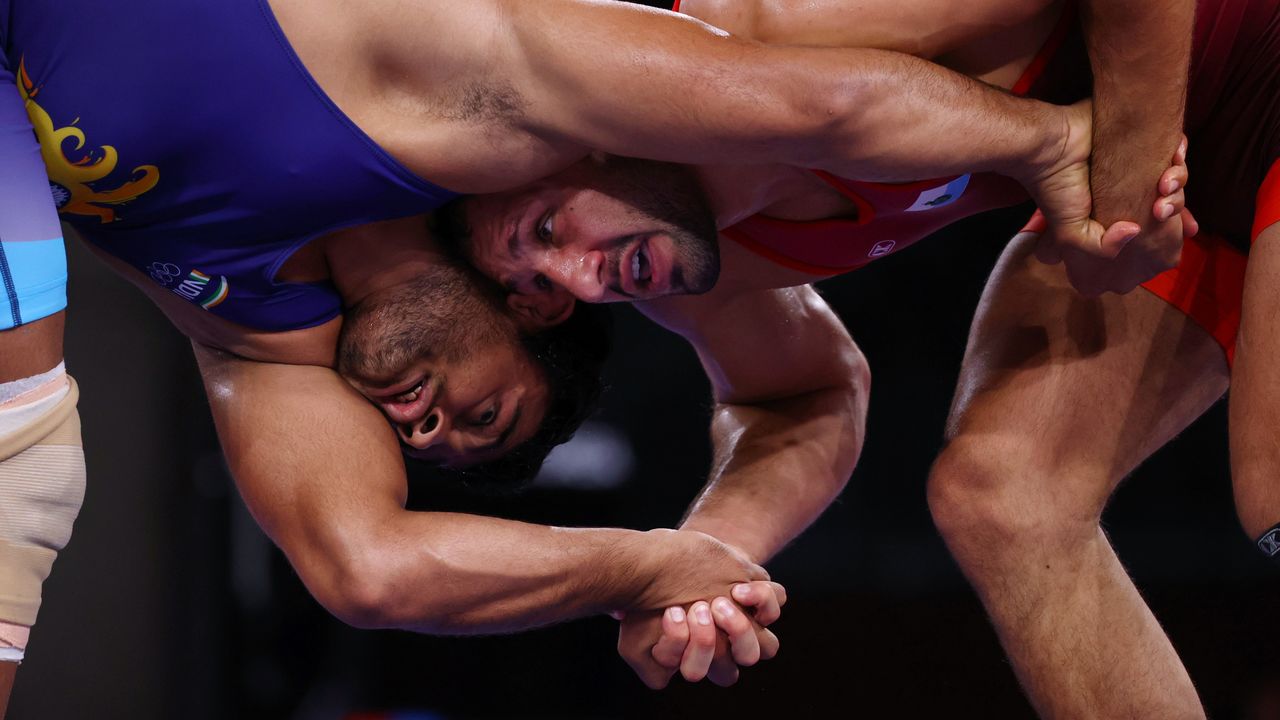