The British pair looked in complete control at the Izu Velodrome as they won 10 of the 12 sprints on offer and gained a lap to finish with 78 points, more than twice the tally of second-placed Denmark on 35.

"I've never wanted to win a medal so much in all my life," Kenny, who won a silver in team pursuit earlier this week, told the BBC.

"I love the team pursuit but I felt relief when it was over because this was the one race I wanted to win - I just feel so relieved."

It was Kenny's first Olympic gold after she gave birth to son Albie in August 2017.

"I just wanted to make Albie so proud but I thought this is just never gonna happen to me ever again," said Kenny, whose husband and fellow track cyclist Jason Kenny has six Olympic golds.

"I don't think I've won a bike race since I became Kenny and thought maybe I shouldn't have changed my maiden name. Maybe my Trott was the lucky name."

Archibald won the madison world title in 2018 before she and Kenny teamed up for the European silver the following year.

Heading into the Olympics, Kenny revealed the pair were racing "madison after madison" with British Cycling's Under-23 men's squad and laid out targets for each phase of the brutal 30-kilometre race.

Despite all her preparations and the vast Olympic experience she had under her belt, the 29-year-old Kenny said she was a bundle of nerves before the medal shootout.

"Just that race just meant everything to me," Kenny said. "Even before the start I thought I could literally throw up right there."

But the duo produced a clinical display as they won the opening three sprints of the 120-lap race and never looked back.

"If you trust the plan you have finessed over months and months it tends to work - and (today) it has proved to work," Archibald added. 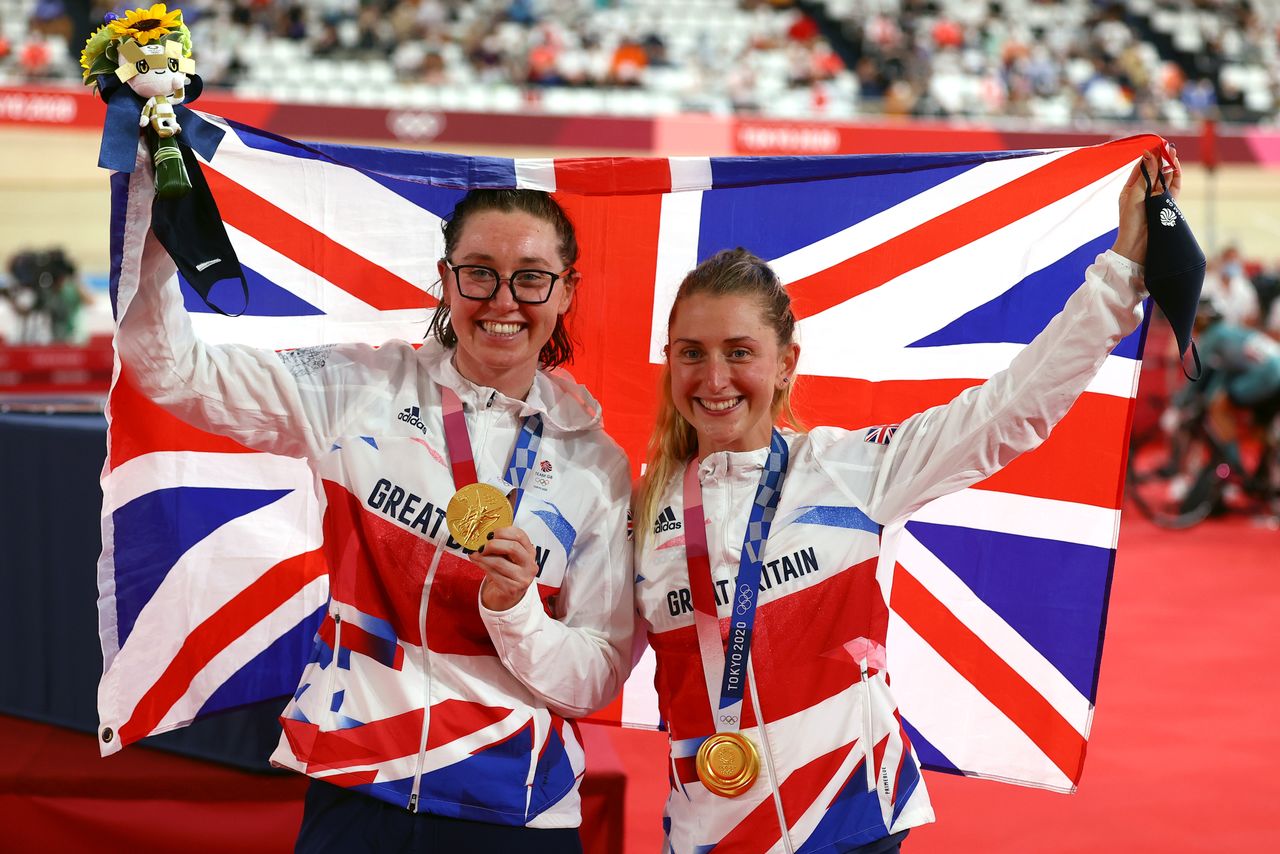 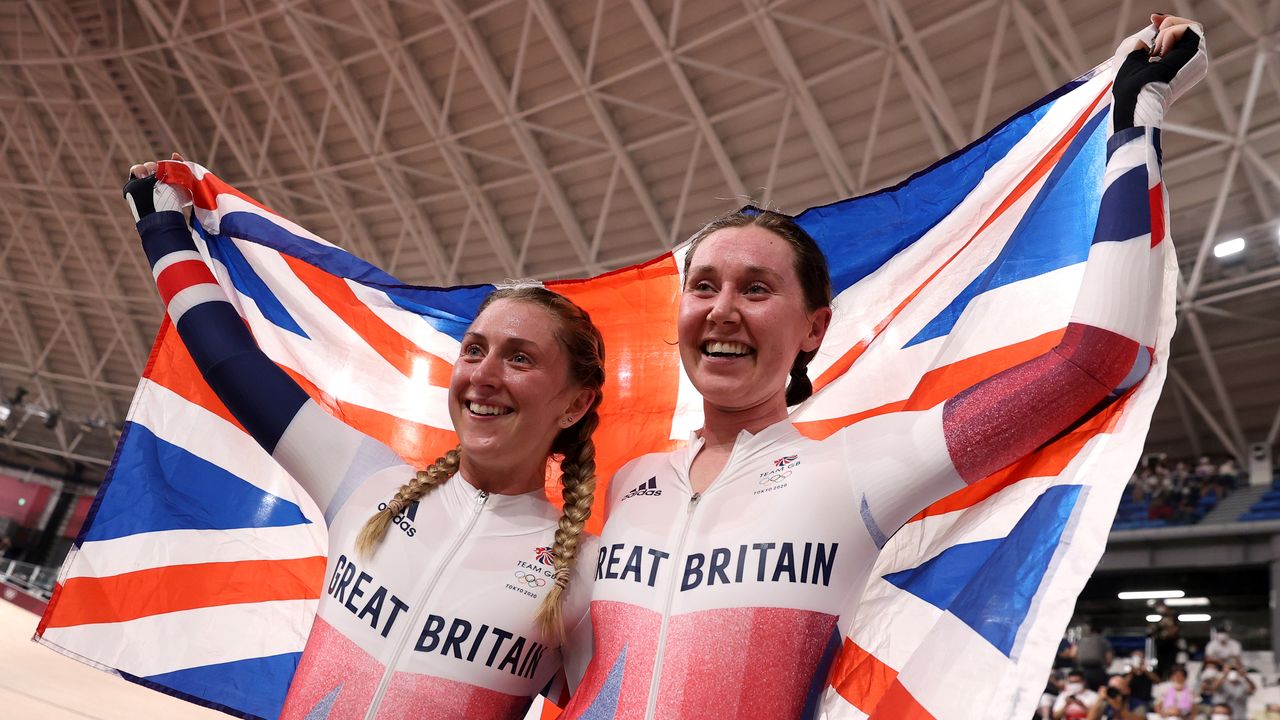