TOKYO (Reuters) - Kenya's Faith Kipyegon retained her title in the women's 1,500 metres on Friday as she denied Dutchwoman Sifan Hassan her dream of winning an unprecedented Olympic treble.

Hassan had to settle for bronze as Britain's Laura Muir took silver at the Olympic Stadium.

It was a fast race as Hassan moved to the front with Kipyegon right behind her. But the Kenyan accelerated to grab the lead on the last lap and won in an Olympic record time of 3:53.11.

Hassan came into the race as the newly-crowned 5,000m Olympic champion, a first of what she had hoped would be a hat-trick of golds. She also plans to compete in the 10,000m on Saturday.

Ethiopian-born Hassan, 28, led for most of the race but Kipyegon stayed right with her, never allowing the Dutchwoman to widen the lead.

As they came towards the penultimate bend, they were running almost shoulder to shoulder. Kipyegon soon found another gear, streaked past her rival and never looked back.

As the race entered its last stretch, Hassan began to fade and that opened the door for Muir who pushed past her to finish second with a time of 3:54.50, a national record.

Muir's silver was Britain's second Olympic medal in the women's 1500m, after Kelly Holmes won gold in 2004 in Athens.

Kipyegon, 27, became the second athlete to win multiple Olympic gold medals in the event. She continues her impressive run in major competitions. She has either won or finished second at every major 1500m championship final she has competed in since 2015.

The win was particularly astonishing as it came after she had taken nearly two years off for the birth of her daughter before coming back in 2019 and winning world championship silver behind Hassan in Doha.

"I am so happy. It was something I didn't really expect and I made it thank god. I am really happy," she said.

"It was a really fast race, I knew it would be going until the last lap. They are all strong. But I am so happy to have set the Olympic record."

Muir, 28, said the fear of someone running past her to deny her a medal position pushed her to finish strongly.

"That last 100 metres I don't think I've ever been so scared in my life that someone was going to come past me and I would drop to fourth. I just tried my absolute hardest in that last stretch," she told the BBC.

"I don't know if that national record will be broken but that medal is mine."

Hassan said she did all she could and was in the end pleased with the outcome.

"I am very happy. I did my best and made it a fast race. I could not have done anything else. I have already run so many kilometres, so I am super happy," she said. 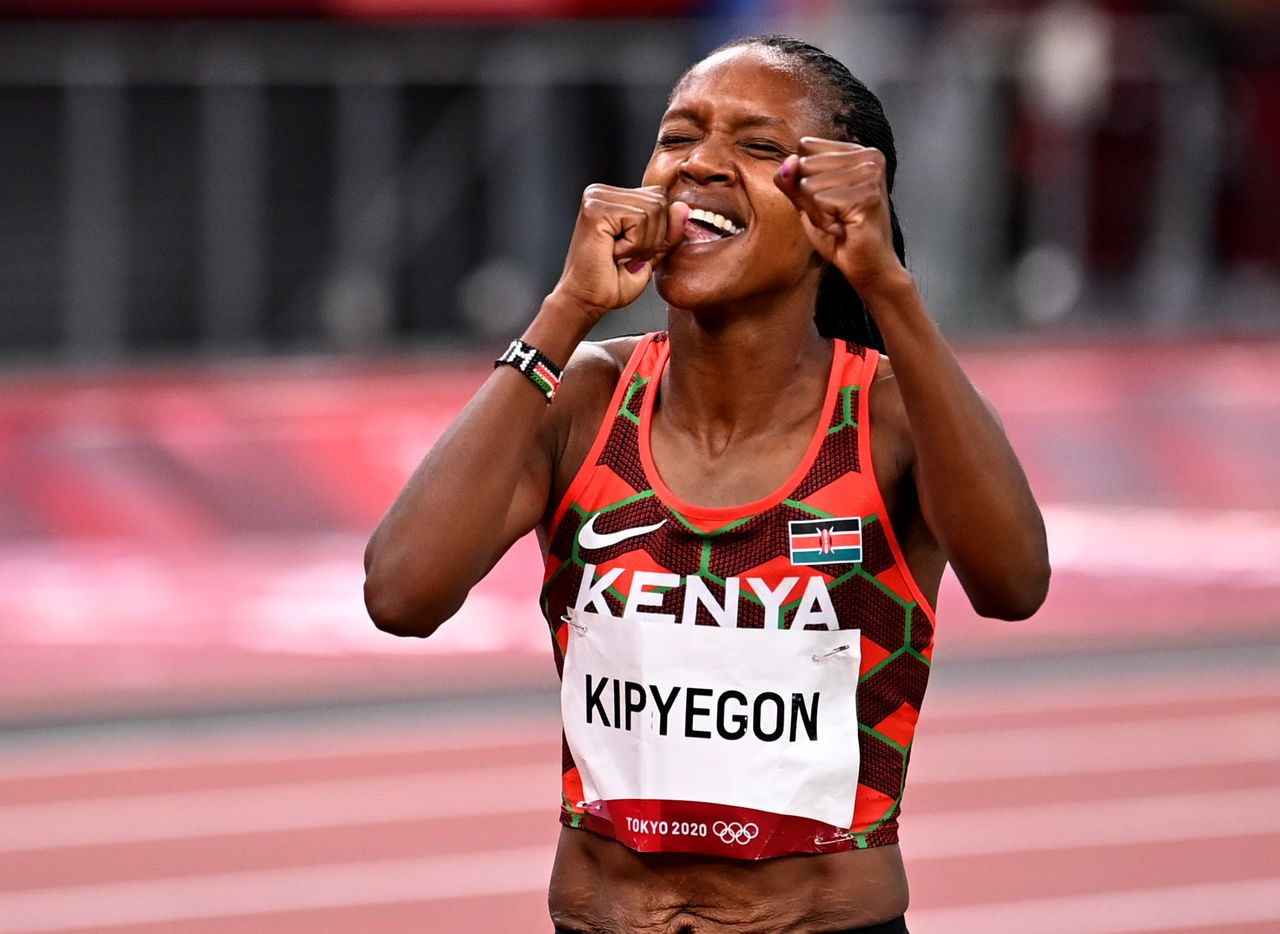 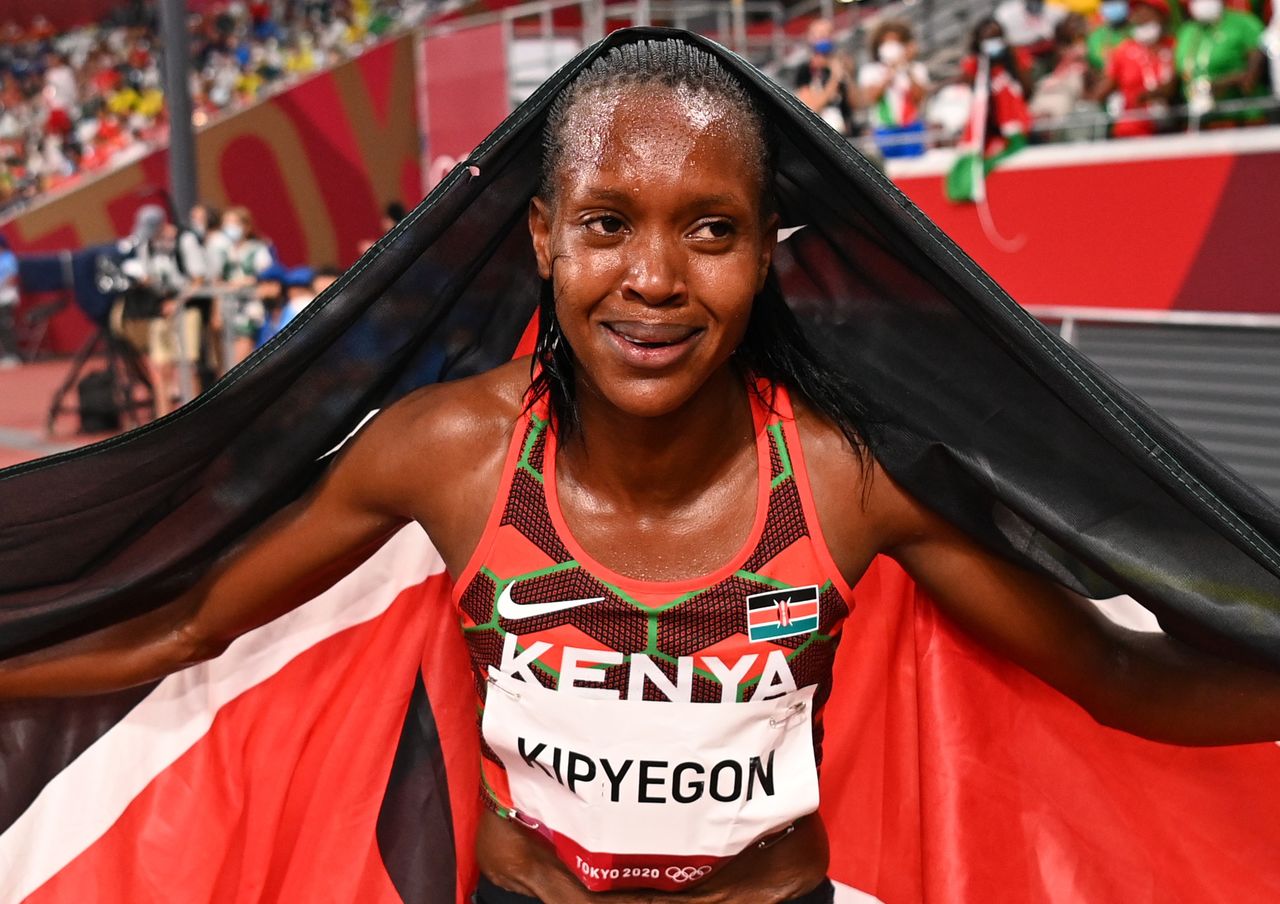