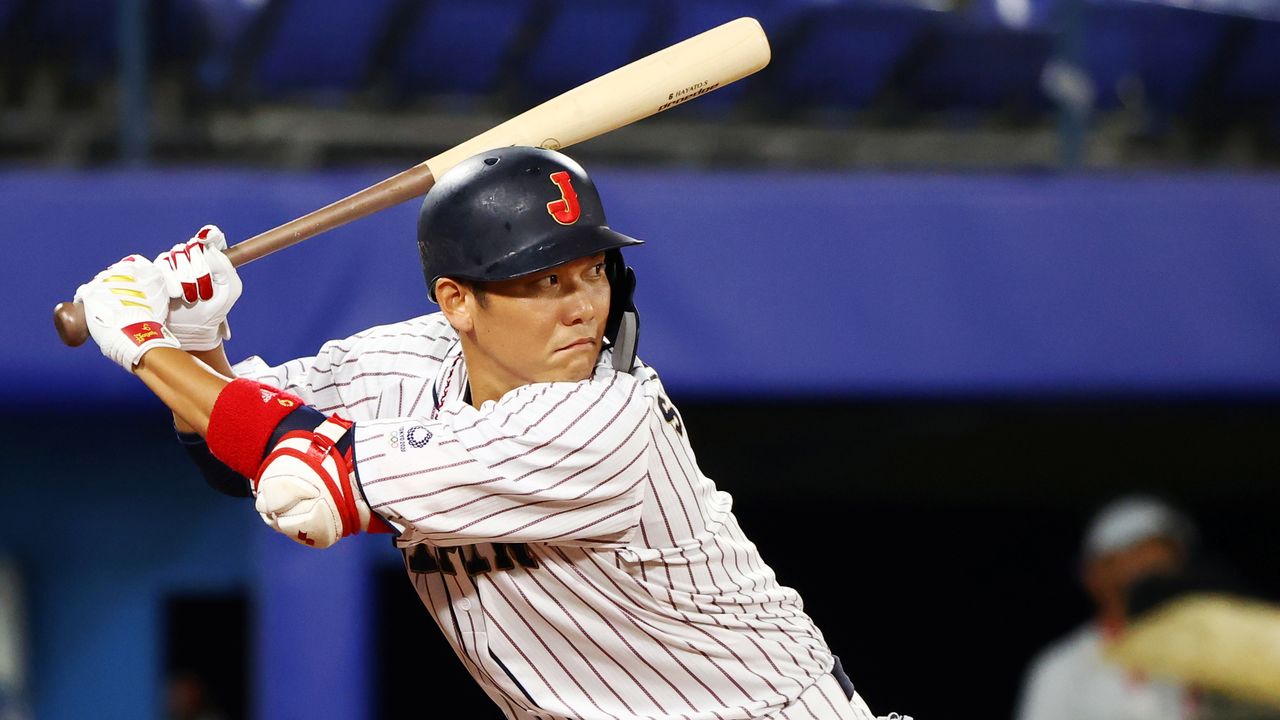 By Junko Fujita and Paresh Dave

YOKOHAMA, Japan (Reuters) - Frowns are about all Japan shortstop Hayato Sakamoto can remember of his country's last gold-medal game in baseball.

Then just five years old, Sakamoto, now 32, told Reuters: "I remember they weren't able to win and the regret they had in their faces."

Sakamoto and his 23 mostly younger team mates know enough about Japan's 13-9 loss to Cuba in 1996 at the Atlanta Games to recognise that another silver medal will be unacceptable when they play the United States in Saturday's showpiece match.

They face added heat as hosts of the Games and because they are lining up against the U.S., whose professional league is viewed as more accomplished than Japan's even though both countries have played the sport since the 1800s.

"Winning the gold in baseball has been Japan's earnest dream, and Japan has come so very close to achieving it," said Takahiro Arai, a former Hiroshima Carp infielder who played on Japan's fourth-place 2008 Olympics team.

"The final will be a battle between Japanese baseball and the baseball of the United States," Arai told Reuters, alluding to different styles of play.

They have met in the Olympics more than any other teams - with four wins apiece including Japan's victory in the 1996 semi-finals - but never for gold. Japan beat the U.S. 7-6 in an extra inning in round two at the Tokyo Games on Monday.

Kyuji Fujikawa, a former Hanshin Tigers closer and 2008 Olympian who briefly pitched for the Chicago Cubs, said in an interview that winning gold could reverse the decline in Japanese youth baseball participation and increase investment from sponsors and others.

"Kids tend to like to play sports that won the most medals at the Olympics, which is why the gold means a lot this time," he said.

He noted that the summer Koshien, a key national high school baseball tournament in which he participated over two decades ago, resorted to crowdfunding this year's competition because of its dire finances.

"If someone raises voices to make changes, things could be better," he said. "Winning the gold at the Olympics could help this move."

"I have seen my team mates get nervous before the games, and I have seen the excitement and joy in the clubhouse following our wins," he told reporters regarding his undefeated squad. "They show that these games are special for us.

"I definitely do feel the pressure," he added. "Everyone is feeling it. But we’ve remained calm and logical through it all."