TOKYO (Reuters) - Fuelled by the three individual 100 metre medallists, Jamaica surged to an emphatic win in the women's 4x100m relay on Friday, posting a national record 41.02 seconds to finish well clear of the United States and Britain.

Elaine Thompson-Herah, who now has all three available sprint golds at Tokyo, Shelly-Ann Fraser-Pryce and Shericka Jackson delivered again, after Briana Williams had done her job on the opening leg.

It was Jamaica's first gold in the event since 2004, after back to back silvers behind the U.S. in London and Rio.

There had been talk of a world record but all the leading teams had some stuttering changeovers, and no doubt some nervous waits. But by the time the men's race had come and gone and the lights were out in the stadium, there were no official notifications of any appeals and the medallists were safe to celebrate.

"I was just excited for the team to come out here and put on a show," said Thompson-Herah, who claimed back-to-back sprint doubles earlier in the week. "The feeling is surreal to capture three golds and we got a national record."

Fraser-Pryce, who took silver in the 100m but managed only fourth in the 200m, added: "We are so grateful to win this gold medal for Jamaica on national independence day. For two years we have been unimpressive, so to get it back today is special."

Britain's women had set a national record in qualifying fastest for the final and though they were not quite as slick, they were well worth their second successive bronze.

"I saw quite a few people, I was like ‘oh time to move’," said Dina Asher-Smith, who ran a superb third leg. "But I'm one of the best sprint athletes in the world and I just needed to keep it coming round the bend and make sure I came into Daryll Neita like a train." 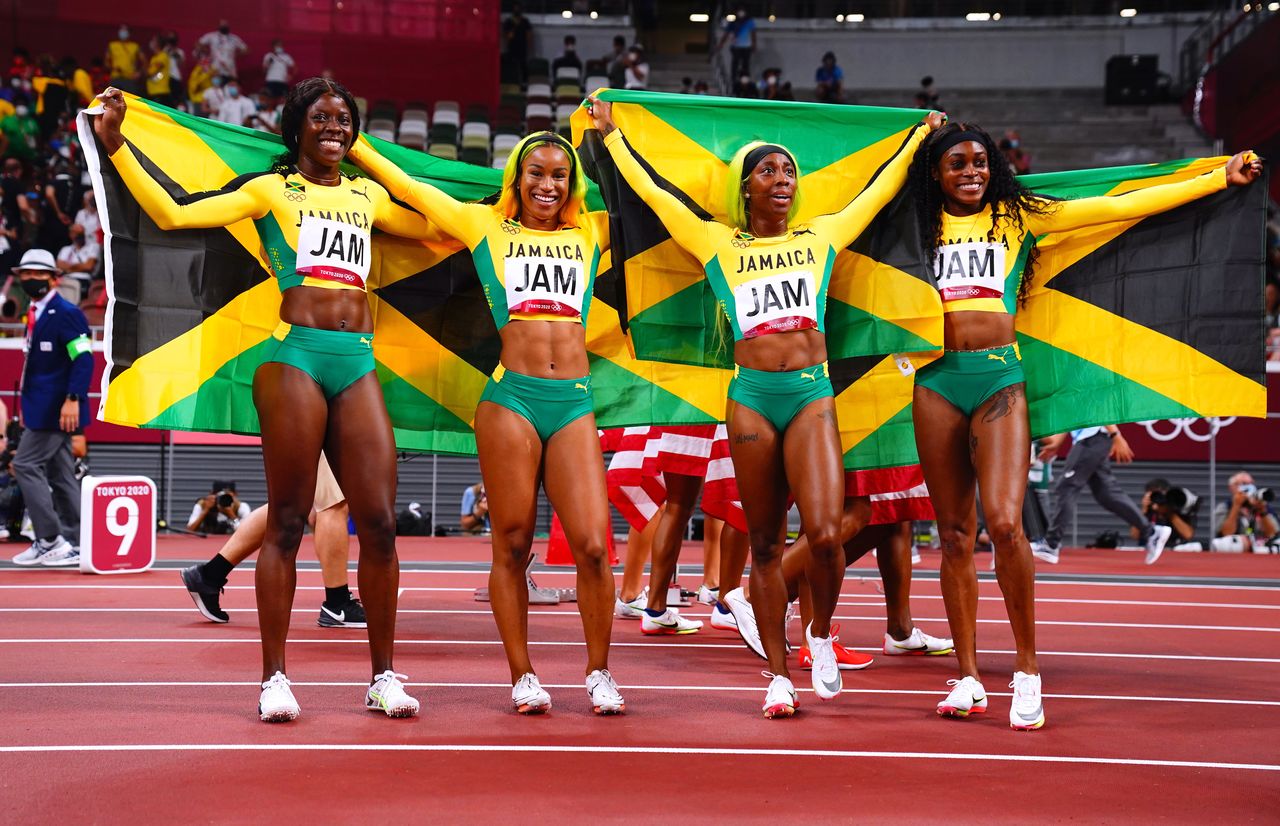 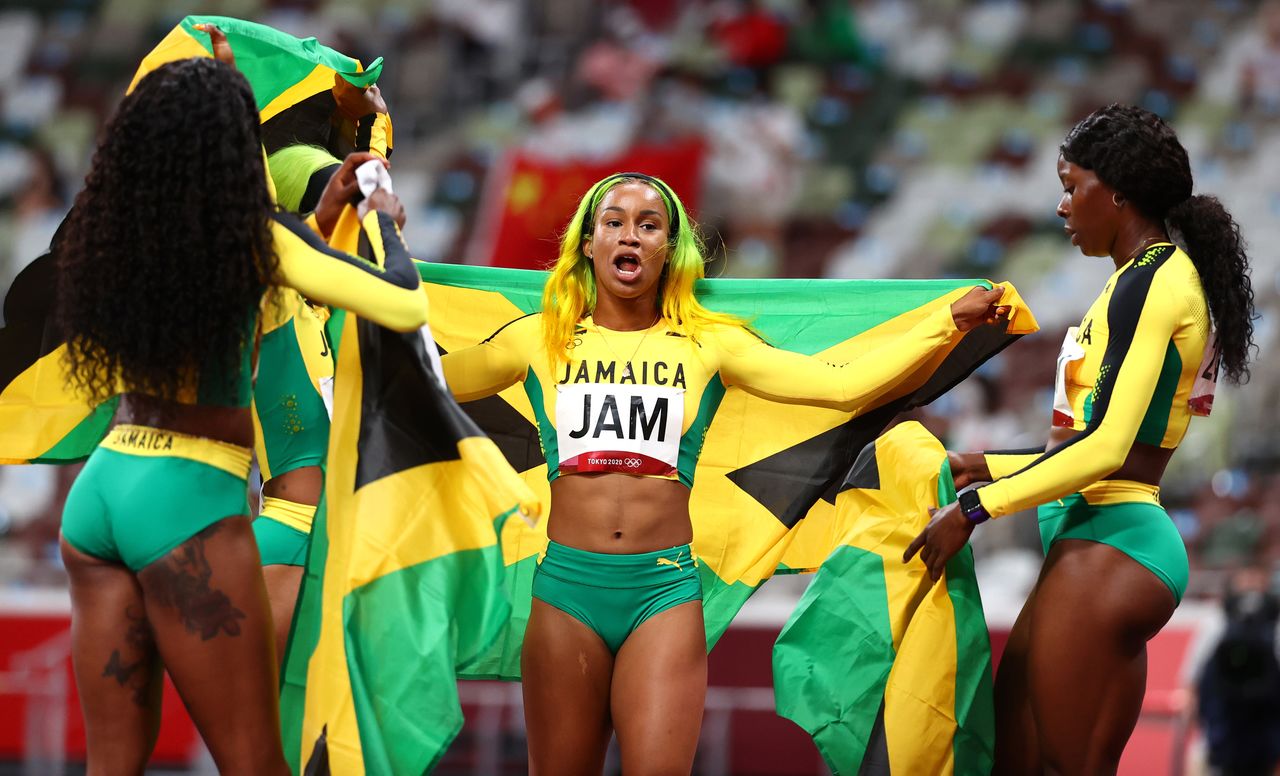