TOKYO (Reuters) -Filippo Tortu ran a breathtaking final leg on Friday, as Italy added to an unprecedentedly rich Olympic harvest in athletics in Tokyo by pipping Britain by one-hundredth of a second for a shock 4x100 metre relay gold.

Friday's race was one of the most open in years, missing the U.S. team that have dominated the event for decades but failed to make the final following a ragged run that saw them finish sixth in their semi-final.

The Azzurri took the opportunity with both hands, picking up their fifth gold from track and field at this year's Games after triumphs in the men's 100m and high jump and the double in 20 kilometres walk.

In the men's sprint relay it was their first gold medal and their first of any colour since they won bronze in 1948. Italy had also never won more than three Olympic gold medals in athletics before.

"I would never expect this before leaving, nobody would have expected that. Thank you Italy," said Lamont Marcell Jacobs, the shock winner of Sunday's individual 100m gold.

"This is the year of Italy, this is our year. We won the Eurovision, we won the football European championships, we won five gold medals (in athletics)."

Jacobs ran a storming second leg though Italy were still trailing Britain when the baton was passed to Tortu.

But the 23-year-old made up almost a metre on Britain's Nethaneel Mitchell-Blake to help set a new national record of 37.50 seconds.

"I don't have any tears left," said Tortu, who cried after crossing the finish line. "I need to recharge them for tomorrow because I need them more for the anthem (during the medal ceremony)."

Mitchell-Blake, who was part of the 2017 British world champion side and the team than won the world silver in Doha in 2019, was initially looked inconsolable after losing out for Britain, who had won the event by the same tiny margin in 2004 against the United States.

"Apologies if I seemed ungrateful at first. It's just we put a lot of work and effort into this and we believe we're the best quartet in the world and we wanted to display that when the time comes," Mitchell-Blake said.

"We want to show the world we deserve to be on the platform we are."

Canada did not look to be in the reckoning for a medal at the turn but a brilliant sprint by 200m champion Andre de Grasse sealed bronze for them.

Likely medallists on paper even without the retired Usain Bolt, defending champions Jamaica learnt a tough lesson as they messed up their changeovers to finish fifth behind China. 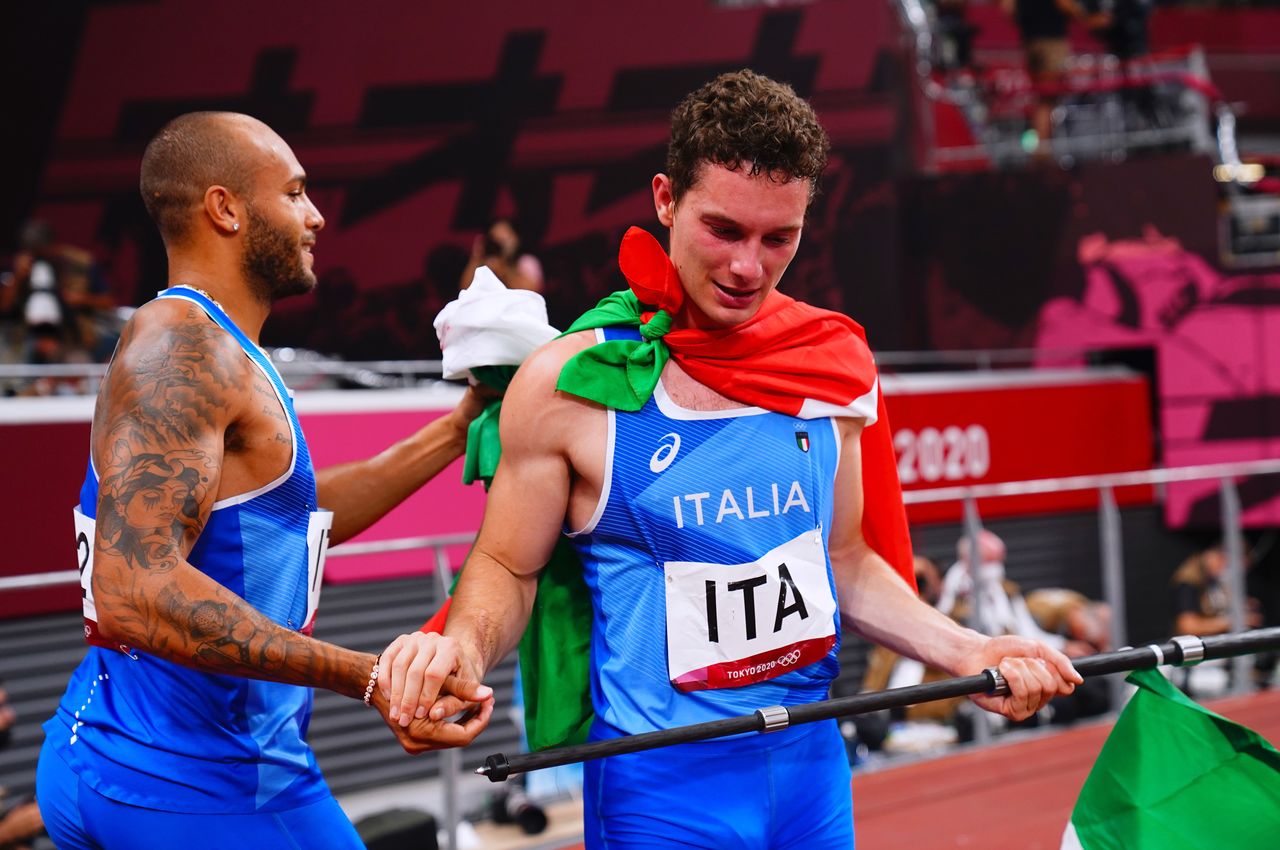 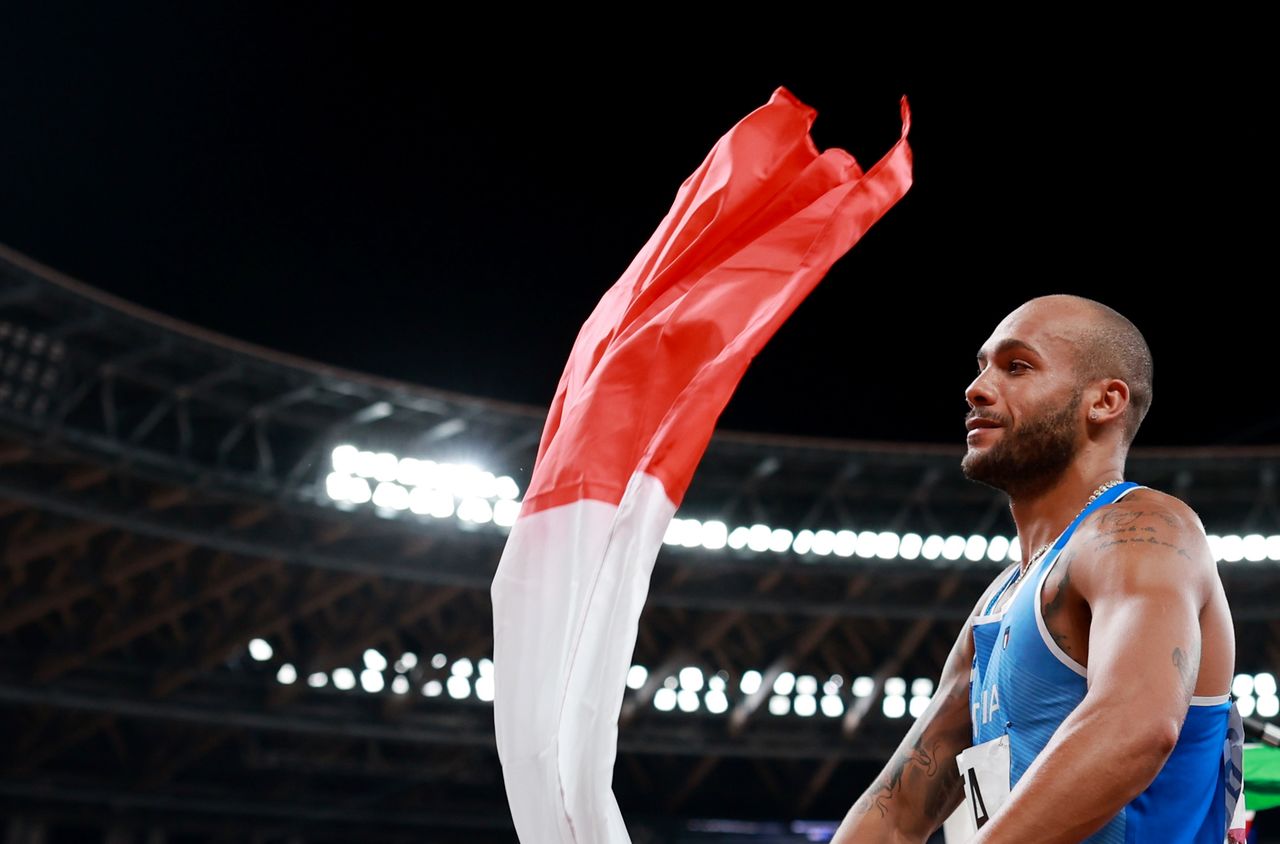