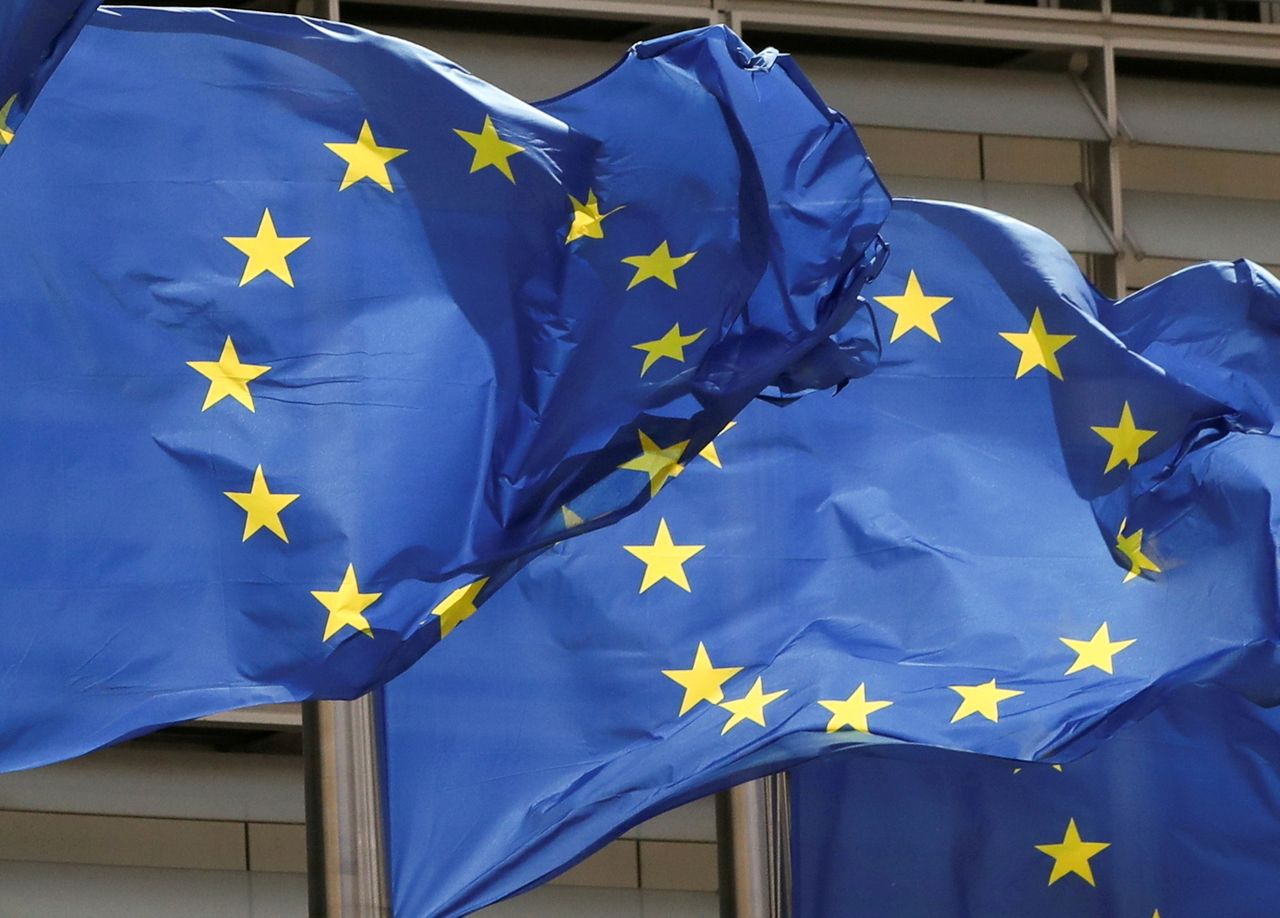 BRUSSELS (Reuters) - The European Union will next week review the list of states from which non-essential travel is allowed under coronavirus restrictions and could reconsider the inclusion of the United States, an EU official said on Friday.

The EU list currently includes two dozen countries, including the United States, Japan and Australia, which are considered safe from a health perspective under the ongoing pandemic.

Next week's meeting "could" also assess the situation in relation to the United States, one EU official told Reuters, without elaborating because no decision has been made yet.

EU officials regularly review the list as the pandemic evolves.

The bloc has repeatedly asked Washington to let in EU citizens after the United States was added in June to the so-called white list.

"Many representatives of the EU member states and of the EU have spoken to our U.S. counterparts about the plans to reopen the country for visitors from the EU countries, in particular after Europe's step to allow the U.S. citizens to travel," a spokesperson for the Slovenian EU presidency said.

"We all consider people-to people contacts to be the building block of strong, successful transatlantic partnership and alliance, so we keep reminding, asking and encouraging our U.S. friends to follow suit," the spokesperson added.

The list is non-binding, although EU governments tend to apply it. They can however ignore it and let in citizens from countries which are not on the list, or vice versa.

The 27-nation bloc is divided among states who are pushing for reciprocity from the U.S, and others who are more reliant on tourism and could be reluctant to remove Washington from the list, officials have said.